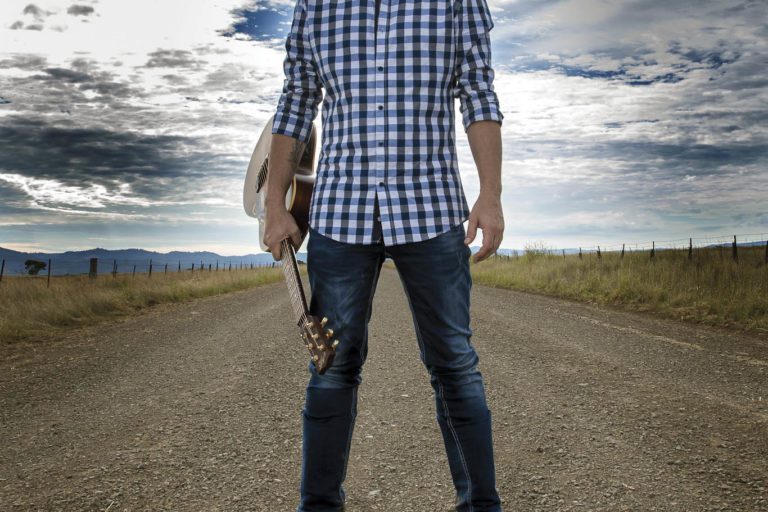 Our spotlight is on Australian country musician Adam Brand, who released his first album in 1998. He has since released 14 studio albums and has won 12 Golden Guitar Awards (Country Music Awards of Australia) and won Dancing With the Stars in 2009. Adam’s popularity in the entertainment industry just keeps rising — it’s no wonder he’s classed as one of the nicest in the business. 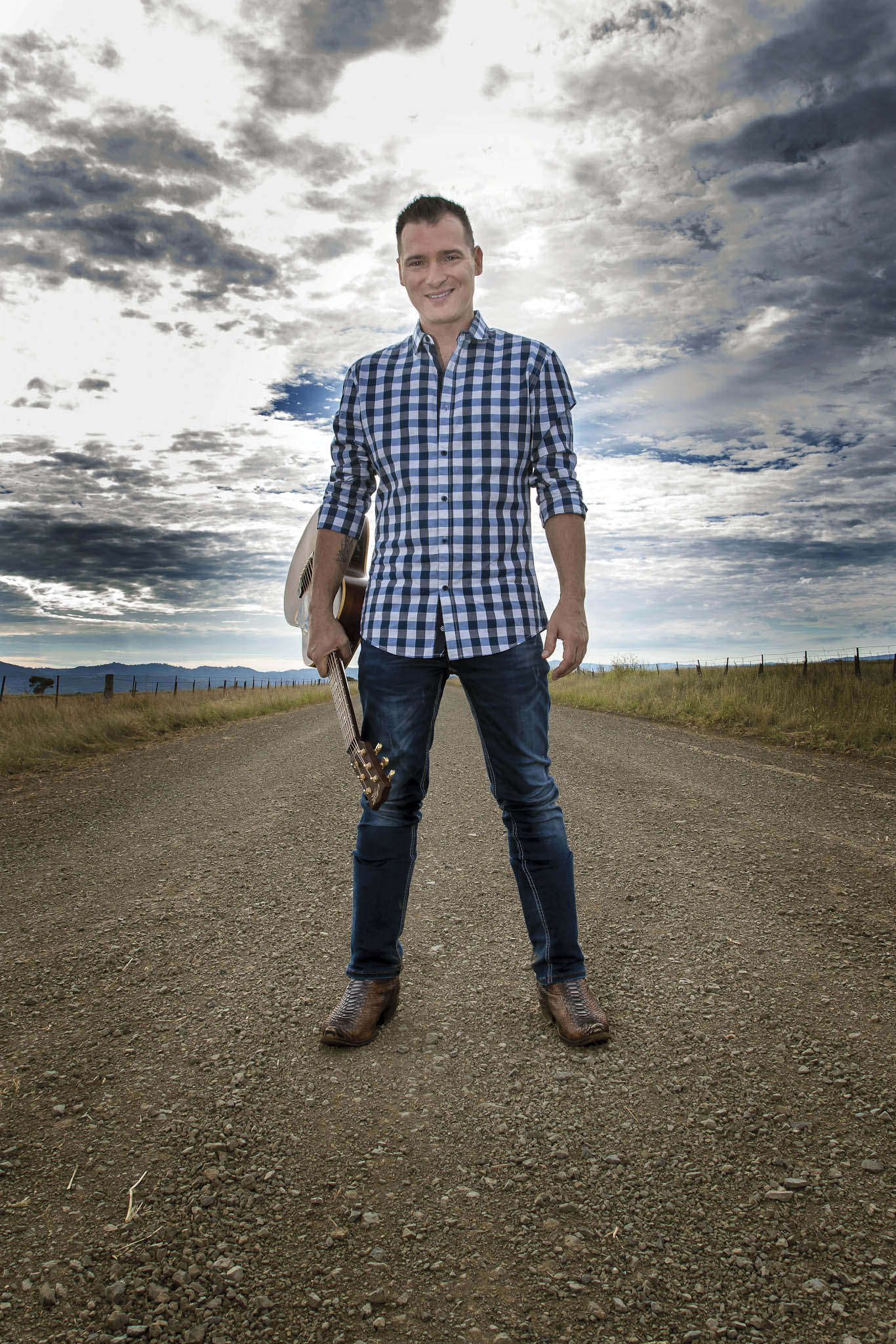 Born in Perth to Italian parents, at what age did you know you were wanting to be a musician, and who inspired you back then?

I was four years old and watching my dad and my uncles’ band… I thought my Uncle Sam was the coolest; he played drums.

What was your first job and paycheck?

My first job was a paper round delivering the Geelong newspaper earning $5.80 a week!

You won your first award 20 years ago; who guided you back then?

It was my first manager Graham,  Bob Aird from Rondor Publishing, who gave me my first publishing deal, and Rob Potts and Marius Ells, who started booking me. It was a small but great team. 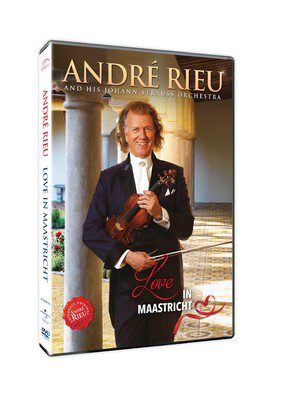 When you are writing a new album, what is the process for you, and how long do you give yourself to work on it?

I usually start by messaging my friends who I songwrite with, because I want to hear some new music and feel inspired. This can be as much as a full year before the album gets released.

What has been maybe the biggest highlight and challenge for you so far?

There have been far too many highlights to single one out! The best challenge though is this rollercoaster we call life — what a hell of a ride!

How do you keep fit to keep up with the energy and pace of touring?

I think by following pretty basic principals is the key to staying healthy when you are busy. A big one for singers is staying hydrated; good old water is the key. Eating healthy, sleep, and not drinking to excess. 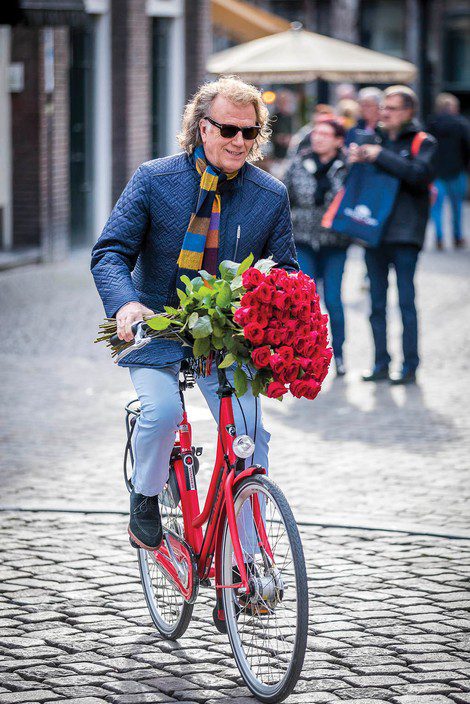 What would be the three main points of advice you would give to emerging artists?

First, surround yourself with great people — ones who will be honest and not just tell you what you want to hear. Second, don’t choose this path if you think it’s a fast track to fame and fortune; it’s a journey that needs constant hard work if you want it to last. And, third, be sincere, real, and act with dignity. Standing on stage and singing for people who pay money to be there is not your god-given right — it’s a privilege. 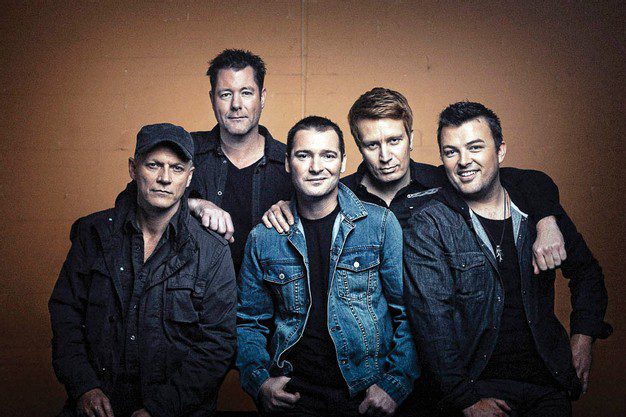 If you had a wish list of people to bring together on stage, who would be on it?

It may sound funny, but I actually don’t have a wish list like that. I’ve recorded with musicians from all walks of life and still feel some of the most talented musicians on the planet live right here in Australia. 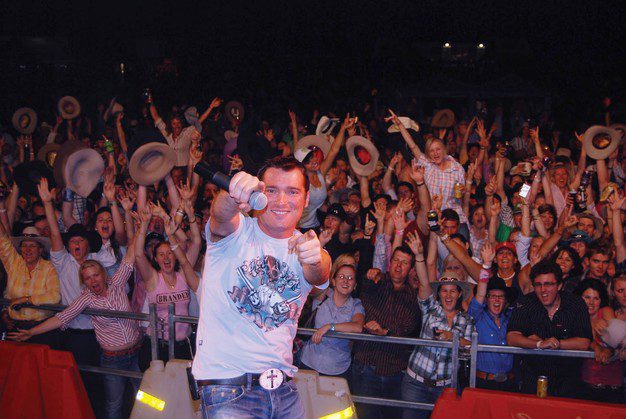 Looking back on your career — and achieving all that you have — is there anything you would change?

At the time I probably wanted to change things, but as you get older you realise some of your mistakes become your greatest assets, because you learn your lessons from them.

What desires do you have for your life and music in the next five years?

To always love what I’m doing — doing things because I want to and not because I have to!