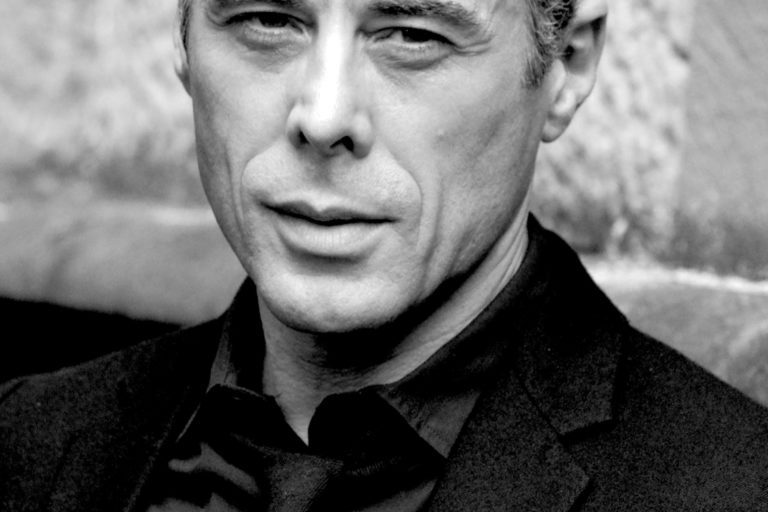 Our spotlight is on film, TV and stage actor Marcus Graham. The 54-year-old spent his early years in Perth and graduated from the acclaimed Western Australian Academy of Performing Arts in 1983. From his first attention-grabbing role in Aussie soap E Street to his star turn in 1990s TV crime show Good Guys, Bad Guys to Mulholland Drive and the title character in Josh Jarman, Marcus has a long list of credits spanning three decades. Known as one of the most disciplined actors working in the industry, he’s keeping busy both in front of and behind the camera – and has some great views on life. 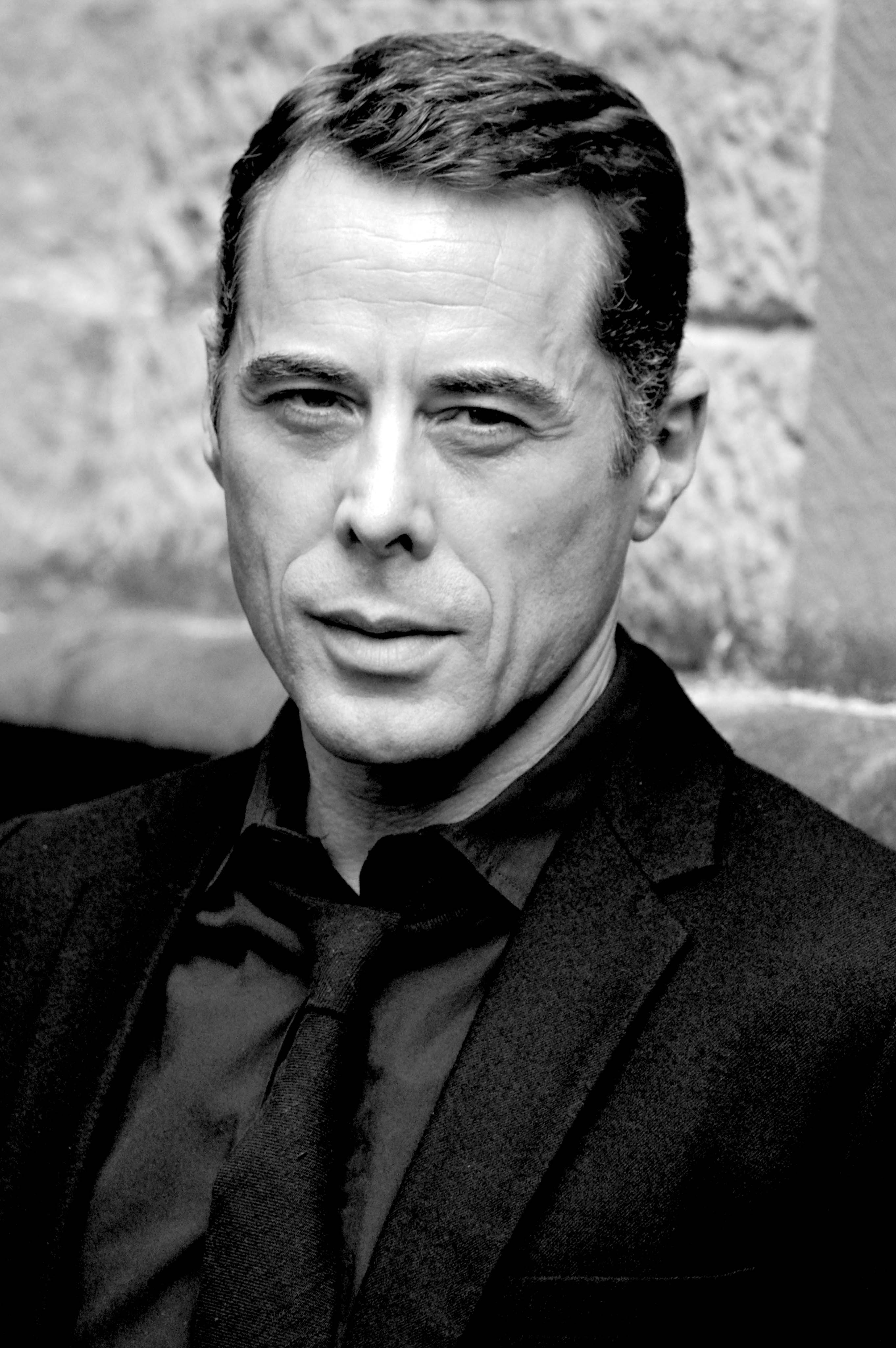 You’ve been an actor for more than 30 years and worked in theatre, film and TV. What was the initial appeal?

I came from a dysfunctional family that was split down the middle between conservatives and artistic types. There wasn’t a lot of love being shared between the two opposing sides of things. My mother was a dancer up until her early thirties, and then she just wasn’t around much. Her family were insurance-selling conservatives. I think they just fought all the time. There were awful tensions for me to grow up around. My father was an actor and wasn’t around at all. He wasn’t even in the same city. I guess because of his absence I was able to project on to who he was. As a kid, I missed him terribly. People around me, apart from my grandmother, really weren’t very loving, so I was drawn to who my father was. I felt that following in his footsteps was where I fitted into things. Occasionally, I’d see him on TV. I guess it’s not that hard to see how I got the idea to become an actor.

You’ve played some great theatre roles over your time. What have been some of the memorable plays?

I’ve done a heap of live theatre, over 70 pro shows or something. The Shakespeare plays were really great to do – Othello and Macbeth where both great roles to work on. I’ve directed and designed a couple of shows – Glengarry Glen Ross and [Steven Berkoff’s] Greek were very rewarding for me. Also, this super little beat poetry show that I put on with a jazz player was great fun. Rocky Horror was a blast, too, playing Frank N. Furter. It was a childhood dream come true in many ways.

What are your memories of E Street – are you in touch with any of the cast?

E Street just is so long ago! I can’t say I’ve really thought about it for quite a while. Occasionally, I bump into folk from the show. I’m keen to see Simon Denny’s film Breath – everyone says how good it is.

You lived in LA for a while and worked with David Lynch in Mulholland Drive. How was it being an Australian actor in LA?

Good old LA, hey! That was a very spiritual time for me. I wasn’t really focused on the acting thing there – although I felt that I should have been. It was all so facile and flaky. I just couldn’t really buy into it, to be honest. Then this David Lynch job came along and I thought, ‘Well, I can probably survive as a person in this town if I’m going to work with someone like him’. It didn’t work out, so I just got on a plane and came home after about 18 months. My heart wasn’t in it. So it was sort of strange for me, because I’d put quite a bit of energy into it all by then to come to a place quite quickly where I wasn’t even sure whether I wanted to be a part of it at all. It was very confronting for me. I pulled away from things quite a bit after that. Lately, I’ve started to feel like I want to get into it again.

What’s your secret for looking so good as you do?

I have no idea really! I do follow an ‘eat right for your blood type’ study. I find that works. I try and do a bit of exercise, but I drink and smoke and don’t get enough sleep sometimes. I’m hardly an expert. I meditate to bring positive, healing energies into my physical body, and I do that regularly, so perhaps that helps!

Which directors do you admire in film and theatre?

I really love Sean Baker, who did The Florida Project, and I very much admire Steve McQueen the director also.

What’s some of the best advice you can give to actors now?

It’s all about finding your own truth and being who you are. 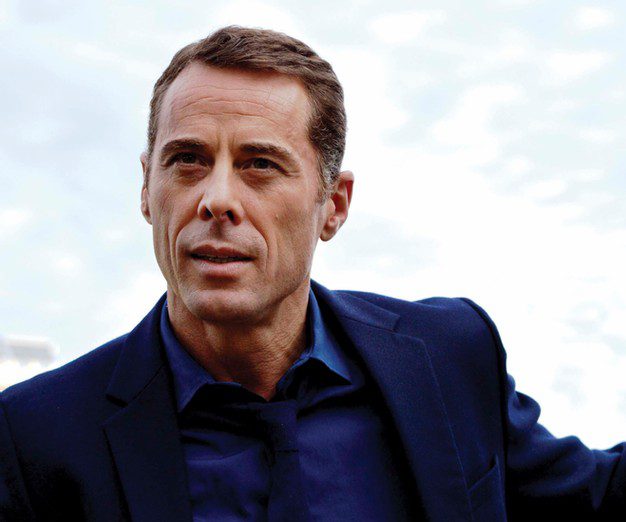 What roles are you playing now, and do you see yourself getting behind the camera?

I’ve just started working on a new show for the ABC and Matchbox Pictures called The Heights. It’s a great cast. It’s about a group of people living in housing commission flats. It’s really great so far, such a charming show. I’ve also just completed work on a low-budget film called Myall Creek. And I’ve just completed work on my first short film as director, Parked. We are going to send it off to a few festivals and see how we go – I had a blast doing that. I like being behind the camera and directing more than acting. It’s both a relief and a pleasure.

If you were granted three wishes, how would you use them?

I’ve learnt that everything is as it should be – that nothing needs fixing and that there is nothing to save. So where does that leave me? I wouldn’t wish for anything at all – wishing is some sort of short cut. We all have everything we need.