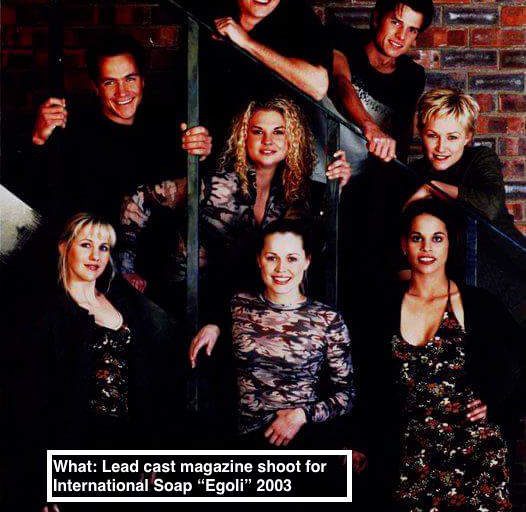 Gold Coast International actor Joel Pierce who has been in the film industry now since 1998 has some big changes about to happen.

This week the American management Zerro Gravity has signed up Joel as he is in LA to discuss up coming role in a feature film.

Joel first big break was in a lead role of TV series based in South Africa EGOLI.

With 2017 approaching Joel  will be seen acting in as a supporting role on TV Film Hoges, which was filmed this year on the journey of iconic comedian actor Paul Hogan, and a lead role in “Welcome To The Country” where he plays a politician.  Exciting times and heres tipping another Gold Coast actor to make it in Hollywood.

1. Where were you born and raised and what attracted you to the wanting to be a actor ? 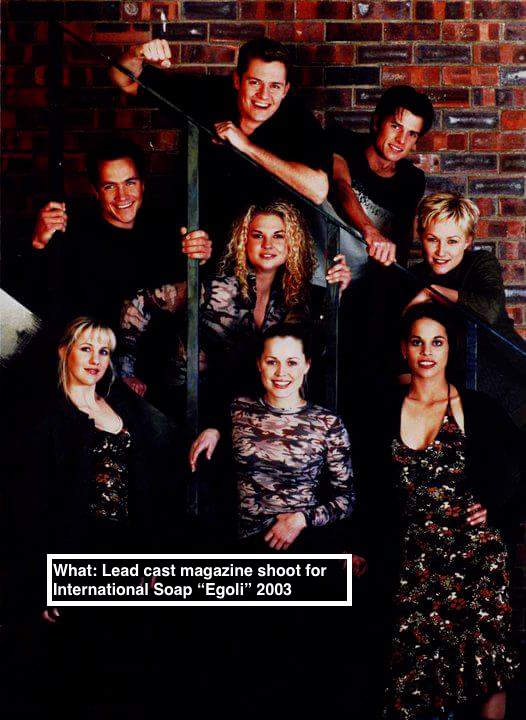 A: I was born in a small town “Vryheid” which translates into “Freedom”. I was raised all over the place, going to 13 different schools growing up I was always having to adapt to a new environment and circumstances. At one stage we will living in a trailer park, and my mother used to dress me up and I used to perform little “skits” for the community. I tried my hand at some magic tricks too – which I was awful at Haha but the community was very supportive and would clap heartedly. I guess that’s where the love for acting started.

2. What was the very first role you did and when did you first big break come in?

A: My very first role, paid role, I was a narrator in a Ballet, wearing almost nothing, Over 500 people, no microphone. Welcome! Haha.

3. Having been in a International TV series for 4 years what what was it like and working with such a massive set?

A: I guess on big sets like that you learn how to fit in an do your job really well so that the machine as a whole can run smoothly. Although the cast was over 50 strong we were one big family and there was always someone free for a post work drink.

4. What is it that you find the most challenging of the industry being a actor?

A: The most challenging and exciting is not knowing. You don’t know when your next opportunity will come along, but that makes each day unpredictable and exciting as well. 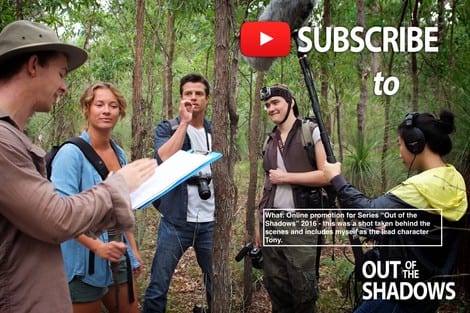 5. Who have been the most inspiring teachers you have had or mentors in your life so far?

A: To name them all would take up this whole page. I really have been the product of a community with many amazing people being generous along the way. I still get unexpected calls from very prominent people in the industry giving me advice and guidance, I feel very blessed when I look back at how many people have supported me along the way. My mother has always been my biggest fan though

6. What is your favourite type of roles if you had a choice?

A: Easy! Sci-Fi Fantasy!!! High action, imaginative worlds, any role would do thanks!

7. What and how do you prepare for auditions, is there a method that you follow?

A: It changes every time. I generally read it and put it down without reading it again for the rest of the day, allowing the subconscious to work on it. The next day is never the same in my approach.

8. Who are you most admired actors that have influenced you? 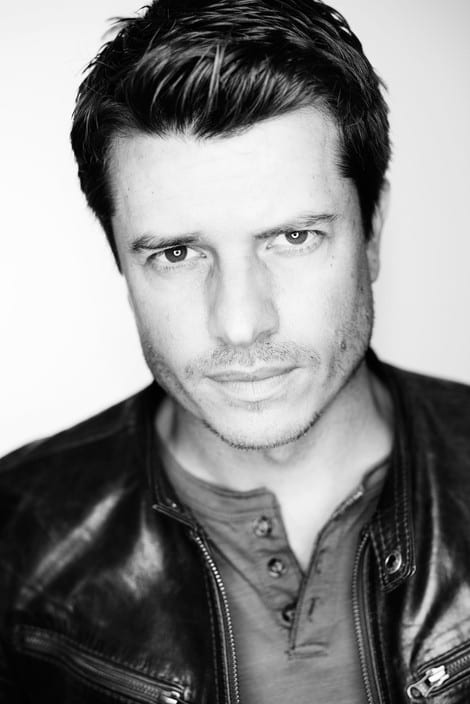 A: So many A list actors, just watch any top TV show such as Peaky Blinders, Westworld etc. I have always enjoyed Guy Pearce but closer to home for me has been James Stewart (currently on H&A) – he has a wonderfully creative spirit.

9. What are the top 5 films in your library?

A: These days I am more of a TV fan, Lucifer, Westworld, Peaky Blinders, Banshee, Vikings and yes of course Game of Thrones.

10. Can you finish this statement … ​If i could change the world and make it better I would