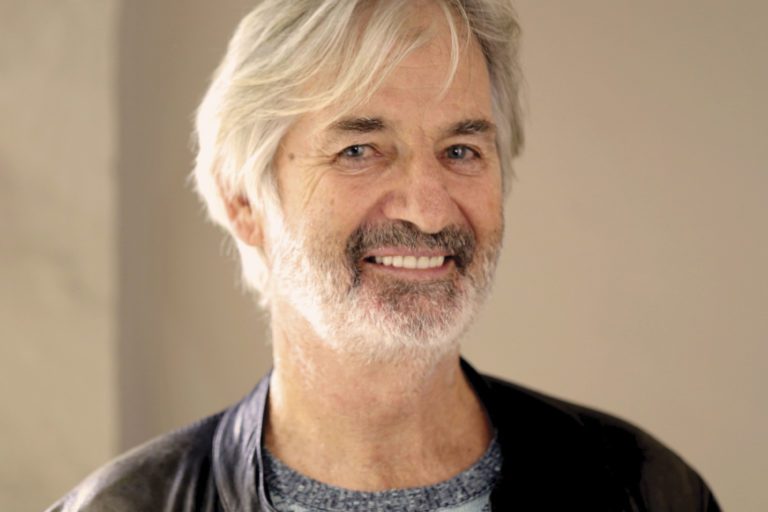 John Jarratt is a veteran actor. He has become known for his scary portrayal of Mick Taylor in the highly successful series of  WolfCreek. His career has spanned all aspects of theatre, film and television, dating back to 1973.

His credits include, the highly acclaimed Picnic At Hanging Rock under the direction of Peter Weir, We Of The Never Never, directed by Igor Auzins, The Odd Angry Shot directed by Tom Jeffrey, Deadheart directed by Nicholas Parsons and All Men Are Liars under the direction of Gerard Lee, for which John received nominations from the AFI for “Best Performance by an Actor in a Leading Role” and the Australian Film Critics’ Circle, for Best Actor. We are so pleased to have him spotlighted in ORM. 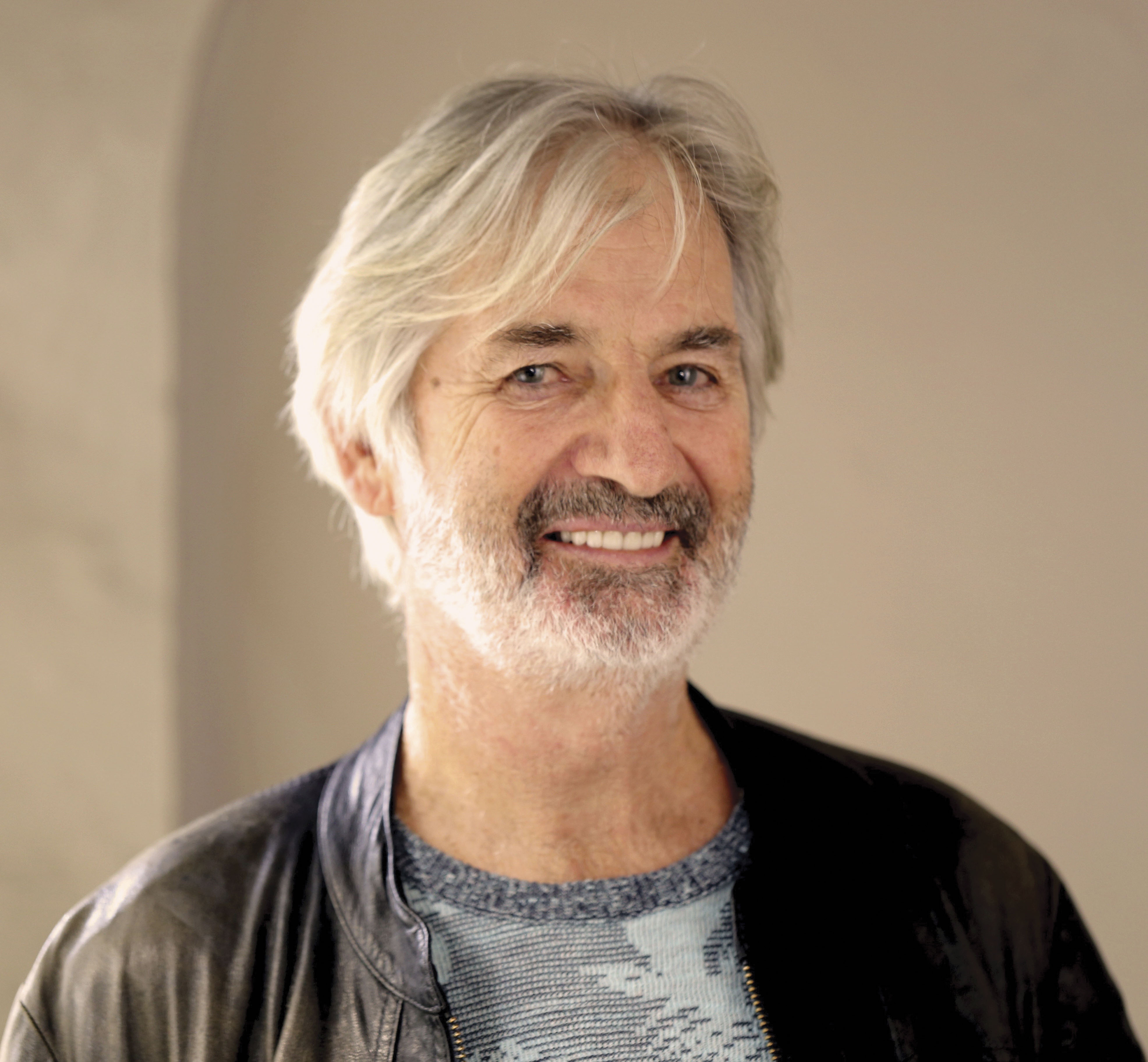 When did you think you wanted to be a actor and having gone to NIDA what were some of the best things you took out of there?

I wanted to be an actor when I was 15. The Headmaster at Longreach High suggested it after he saw me in a school concert. I learned some technics and confidence at Nida. The real acting school was when I joined the entertainment industry in 1974.

What was the very first job you ever did – and if you were not an actor what career would you have gone for?

My first job was on a Jack Hammer digging foundations in rock for a bridge over the Burdekin River. My Dad was the overseer and he got me the job. I was 16. My other job is building. I’ve built or restored 15 houses I’ve owned (don’t own any now, I gave them to a number of wives) and I worked for a builder between acting jobs from 1977 to 1985.

You have had personal challenges in your life and being in the industry you are in what has been the main principle that has got your through and what was the hardest time of your life?

I don’t like talking about my personal life; if you want to find out more, buy my book “The bastard from the Bush”. I have a simple principle, I get up every day and try to do the best I can and try not to do the wrong thing. 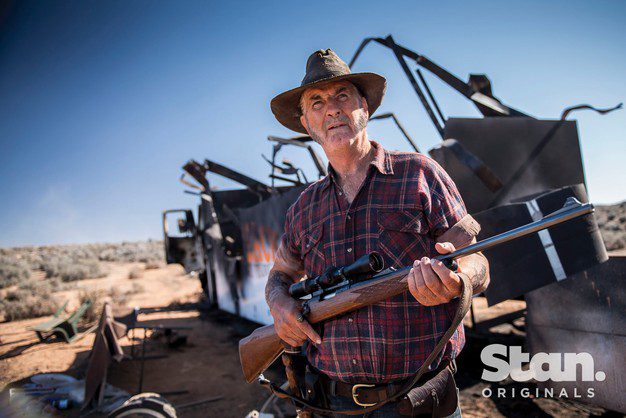 When you first got the role of Mick Taylor how did that role come about first place,  and working with director Greg Mclean?

Greg McLean saw me in a play in 1992 where I played a hard arsed outback copper. He wrote Mick Taylor with me in mind. Greg is a great director, he has a strong overview, knows what he wants and he’s always a pleasure to work with. I can’t stand a tense set. Greg’s one of the big three I’ve worked with, the other two are Tarantino and Peter Weir.

Having worked with Quentin Tarantino in Django Unchained in 2012. He’s been quoted saying that you are one of his favorite actors in OZ, what was it like to be on set with him?

Quentin is an exciting person to work with. He takes a film from development through to delivery and then takes it on the road. His films are unique, he’s insanely intelligent, knows exactly what he wants and casts people who can deliver for him. He’s a bit out there; my wife describes him as “Beautifully Mad”.

You had directional debt with Stalker, are there any other projects coming up that you would explore again to be a director once more?

I have two films in development. I’ve written both, I’ll direct, produce and act in both. First cab off the rank is Who Cares Sal. Hope to be in production by June.

If you had a choice to pick anyone to work with as Director Producer Writer, who would they be and is there a role that you would love to play that you have not yet done?

Myself. The role I can’t wait to play is the next one.

What’s coming up this year that is for work?

Two films, a documentary about the film industry and most probably Wolf Creek series 3 towards year’s end.

What are you pet hates in life?

My pet hates are hate, waiting on phone queues and violence in all it’s negitive forms . My mother used to say “Why can’t people just be nice, it’s easier!”

What are top 5 things that you can’t live without?