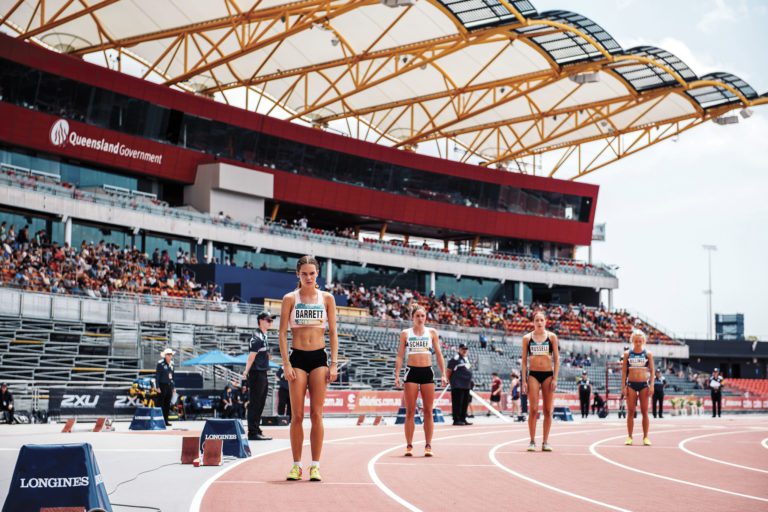 Gold Coast venues proving winners ahead of the Commonwealth Games. 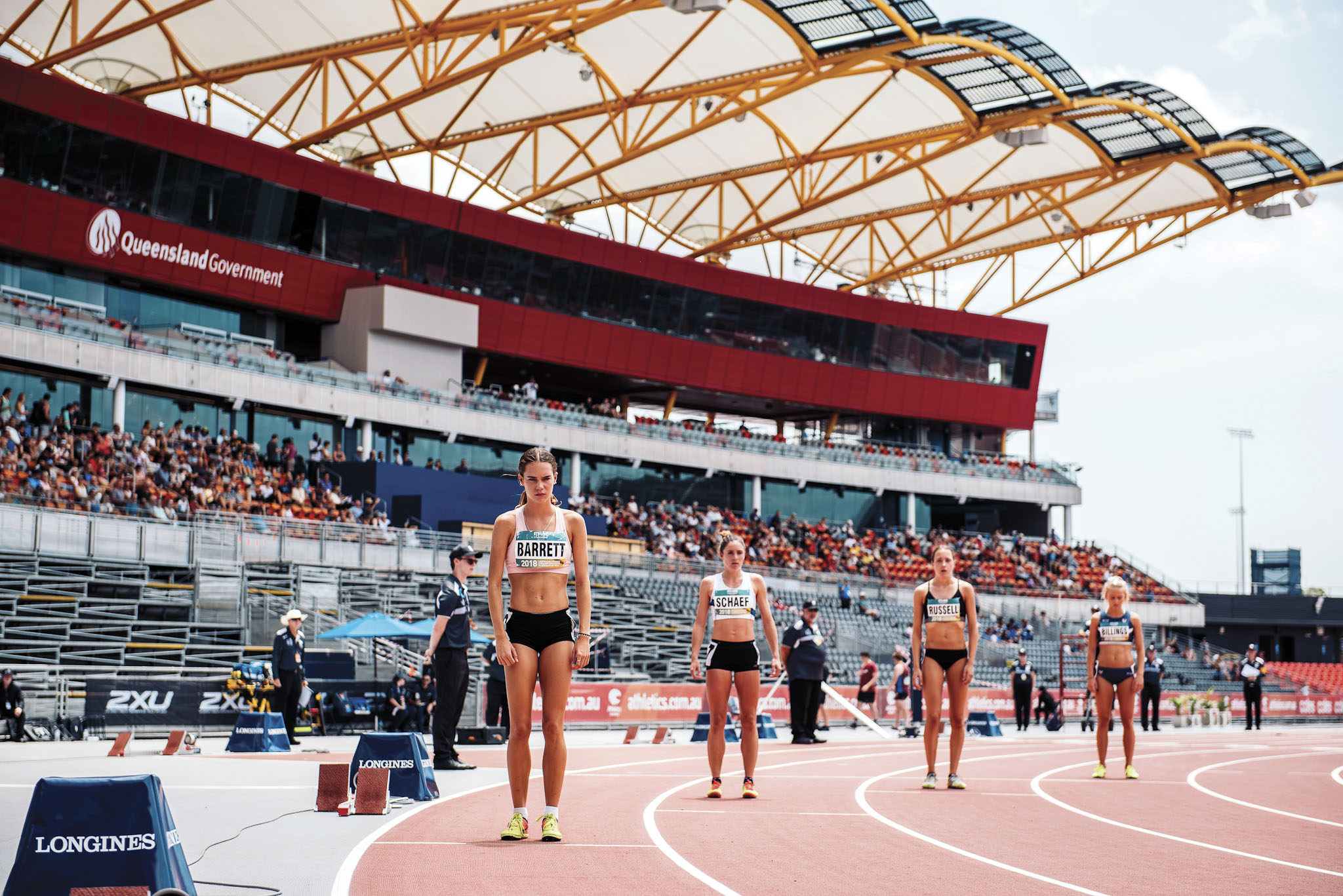 City of the Gold Coast venues for the 2018 Commonwealth Games are already been winners before the first race of the event has been run. There has been a huge surge in numbers at the sporting venues.

The city planned from the beginning of the bid process that venues should not only meet the needs of the Commonwealth Games but also provide world-class facilities for residents into the future long after the Games end. Numbers through the turnstiles even before the event have already provided a $50 million income, according to a new council report. 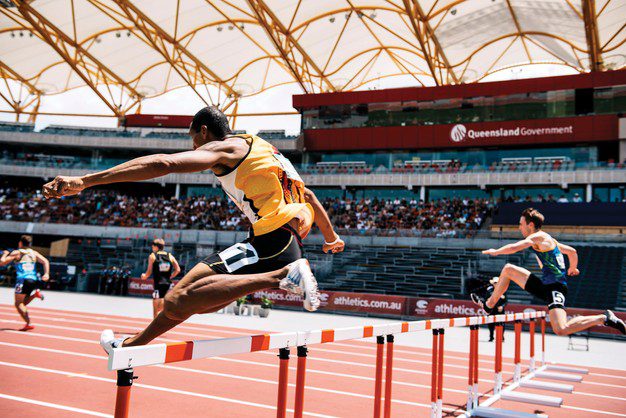 Figures in the report being prepared by the city’s Community Venues and Services section, show more than two million people have flowed through the turnstiles since 2014 and the Coast has attracted more than 160 sporting initiatives, including state and national championships, along with elite training camps. 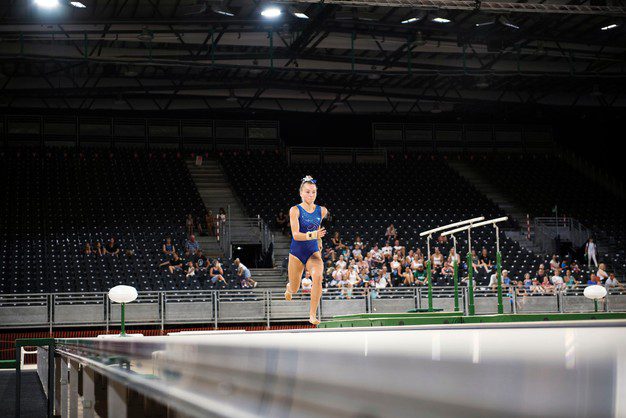 A combined 750,000 people are estimated to have used the newly-named Gold Coast Sports and Leisure Centre at Carrara (500,000) and the new Coomera Indoor Sport Centre last year (250,000). That was more than double the 314,493 people who attended the combined home games of the Gold Coast Suns and Gold Coast Titans during the 2017 season. 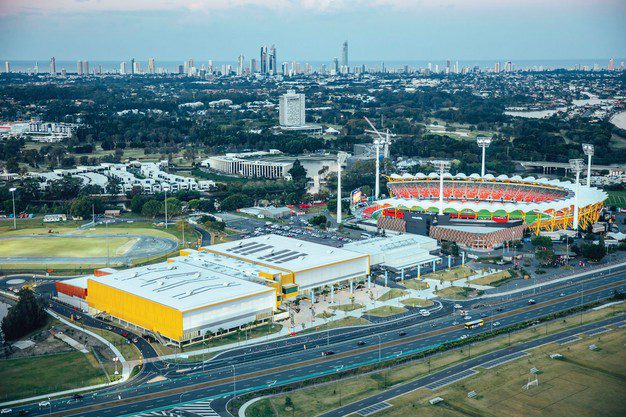 The GC2018 venue investment in the two new indoor centres at Carrara and Coomera has increased the number of multi-sport courts managed by the city from eight to 30, including a 5000-seat show court at Carrara, as well as a purpose-built gymnastics centre at Coomera.

“In many ways the city’s portfolio of indoor facilities has gone from a ‘courts for hire’ to major international venues that have multi-purpose capabilities and a capacity to simultaneously meet multiple community sporting and recreation users…and cater for large-scale community and business functions,” the report says. 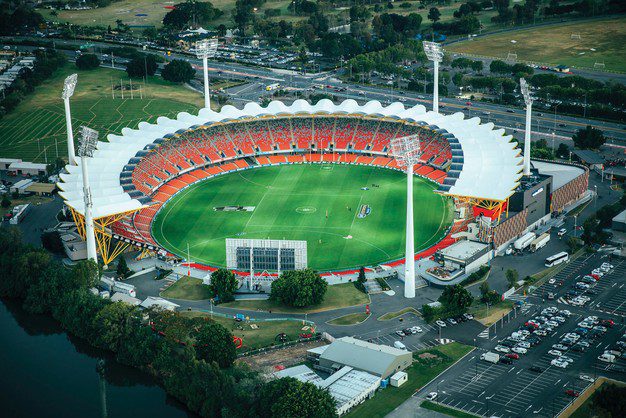 Gold Coast Mayor Tom Tate hailed the boom. “This vindicates the council’s stance in ensuring the Games venues would meet not just the needs of the Games but also the needs of the city into the future,” he says.“By upgrading existing venues we have ensured they will not sit empty after the last athlete has gone home and that the people of the Gold Coast will be able to enjoy the benefits of the Games for decades to come.”

An indirect benefit of the sports boom is a healthier city. 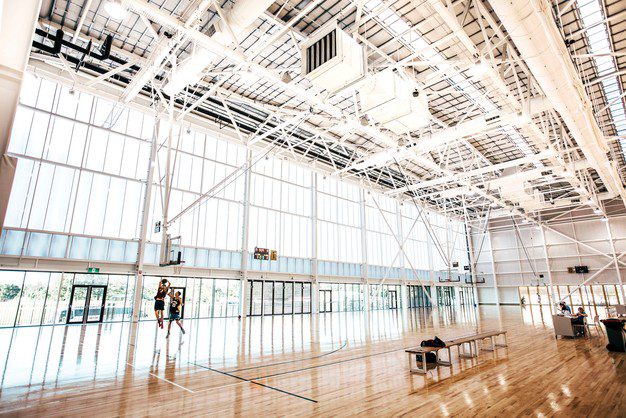 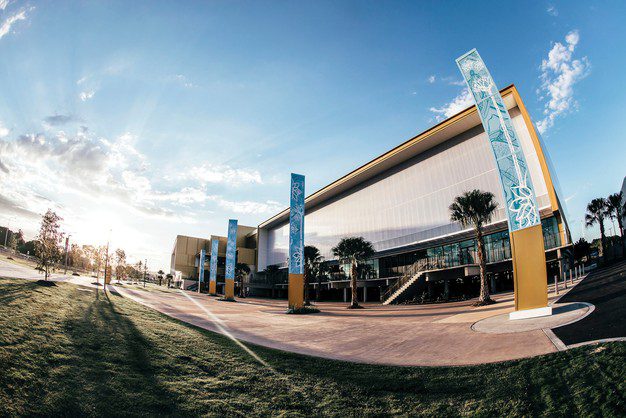 “The Games, and these venues, are going to inspire a whole generation of kids to get into sport,” she says. 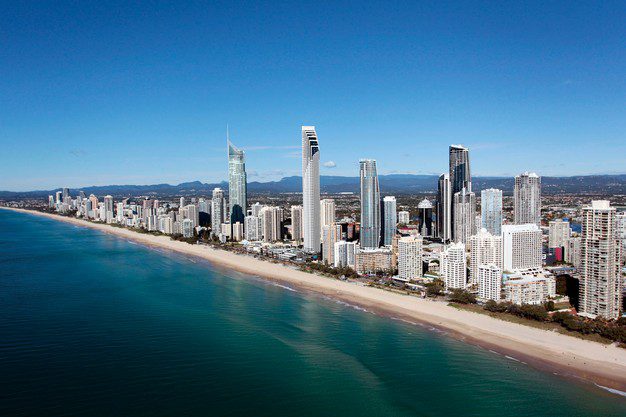 Metricon Stadium, venue for the Games Opening and Closing ceremonies and Games athletics, is also known as Australia’s first “solar stadium”, with 600 solar panels, each weighing 110kgs, built into its roof.
The system can generate about 20 per cent of the stadium’s forecast annual energy needs –that’s the equivalent of powering 50 Queensland homes.