Somerset Storyfest to tell a story in 2022 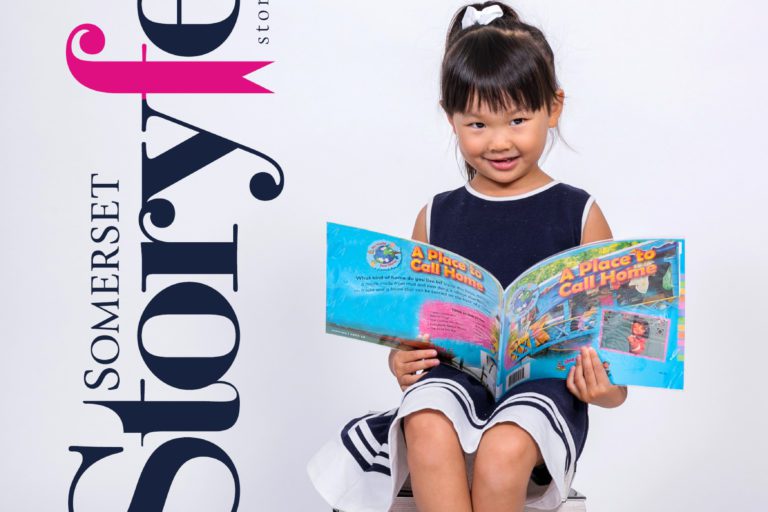 Somerset Storyfest officially launched its 2022 festival today with a program that is set to once again inspire young minds and stimulate literary lovers of all ages.

Packed with workshops and events for kids from preschool though to year 12, the program also includes a number of adult events that are guaranteed to entertain as well as educate.

Featuring an outstanding line-up of Australia’s best authors, Storyfest CEO and Festival Director, Andrea Lewis is thrilled to present a diverse program with some exciting new initiatives in addition to the well-loved events. 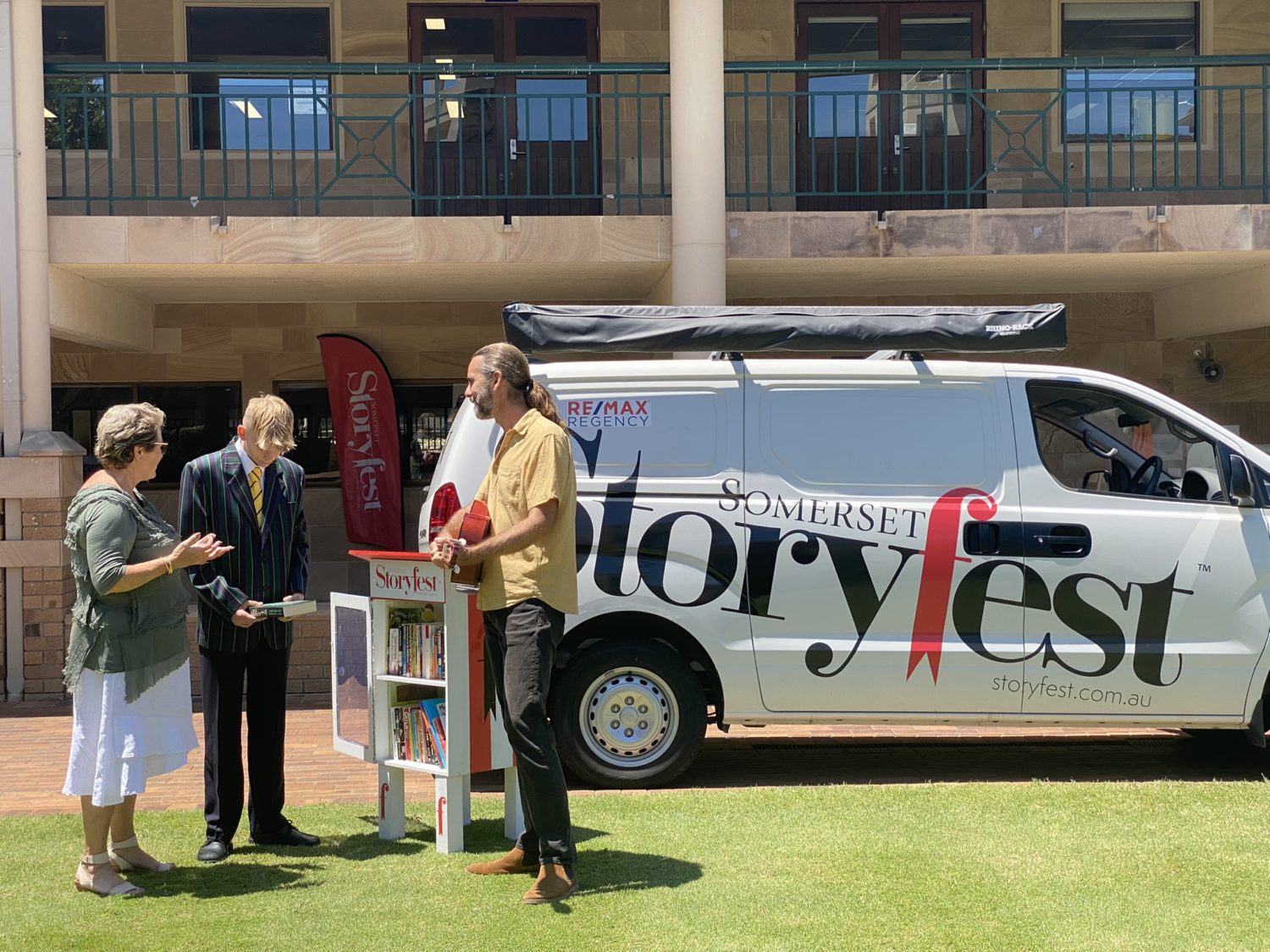 “From what is traditionally a literature festival, this year we’re exploring the notion of storytelling in its many forms, whether that be through the written word, performance, art, music or more,” Ms Lewis said.

One of this year’s guests is storyteller and musician, Fletcher Babb, who some might recognise from his ‘Stories in the Key of GC’ workshops at HOTA.

“Fletcher is hosting a workshop for students, as well as presenting three sessions starring some of the Somerset College ‘Wordsmiths’,” Ms Lewis said.

“The selected students have been asked to write a short true story linked to the Gold Coast and will work with Fletcher in the lead up to the festival to perform their tale along to a score produced uniquely for them by Fletcher.”

Somerset College student and Wordsmith, Elliot Bartley, who is working with Mr Babb, said he is excited to be involved in this year’s festival.

“I’ve been sitting at Storyfest since I was in prep and if I could go back and tell prep me that I would actually be playing a part in it one day, I wouldn’t have believed it, it’s an amazing opportunity.”

Mr Babb, who will write the music to accompany each student’s performance, said he’s interested to hear what the kids are going to bring. 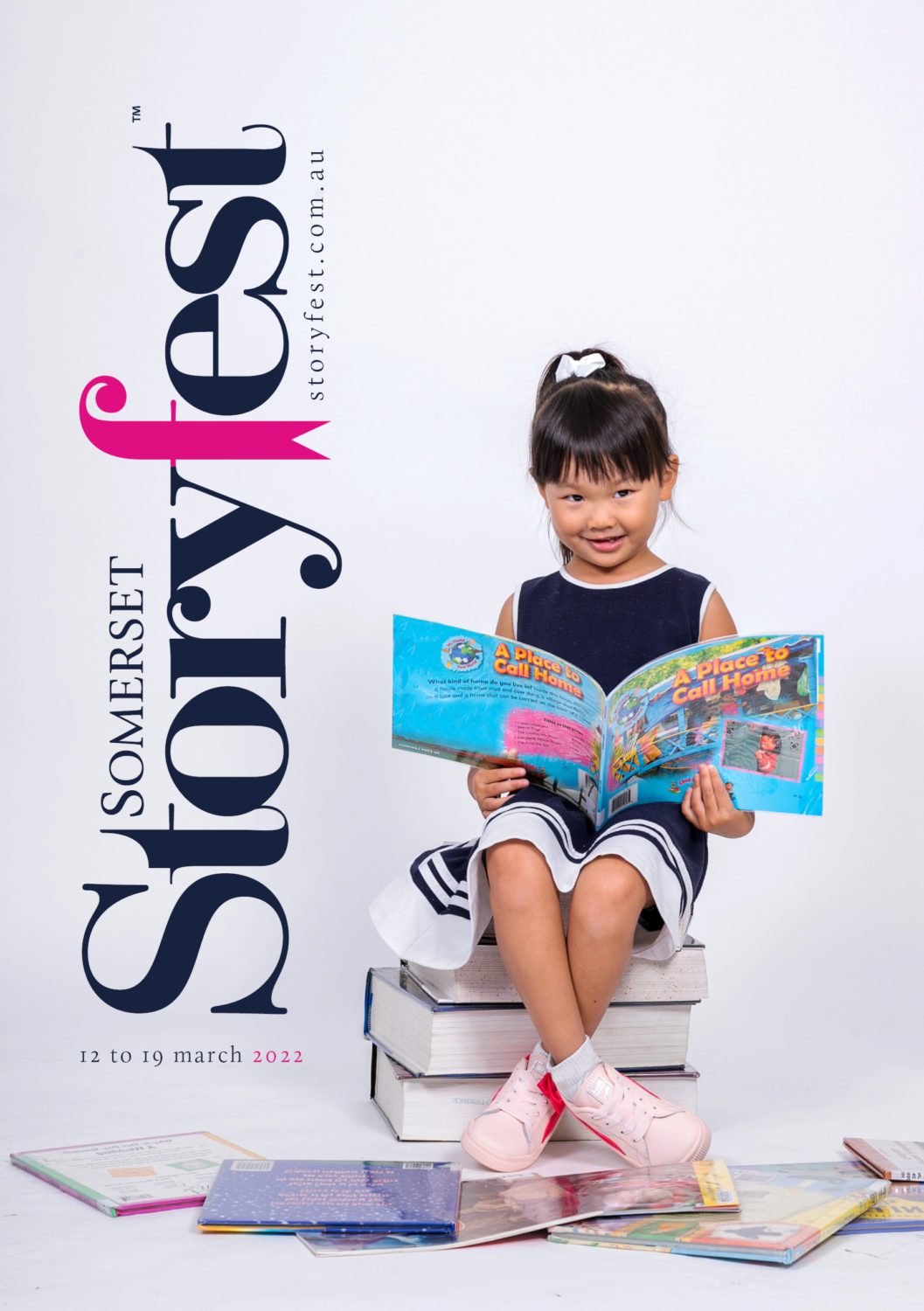 “The great thing about Storyfest is that it is bridging the gap between schools and kids with professional storytellers,” Mr Babb said.

“The Gold Coast is a burgeoning, cultural city and there isn’t anything else like this here.”

Ms Lewis said whilst Storyfest is predominantly about the kids, the program also caters to the adults.

“We will have masterclasses, workshops, presentations and of course the popular Prologue Party, all showcasing some of Australia’s best authors, illustrators and storytellers, as well as our popular adult events including the Literary Lunch and Literary Long Table,” Ms Lewis said.

This year’s Literary Lunch will feature Lech Blaine, the author of the memoir ‘Car Crash’, while award winning author of novels including ‘Dictionary of Lost Words’ and ‘One Italian Sumer’, Pip Williams will speak at the Long Table Dinner.

Other well-known authors and storytellers featuring in this year’s program include Meredith Costain, Mandy Foot, Thomas Kelly and Jay Kristoff.