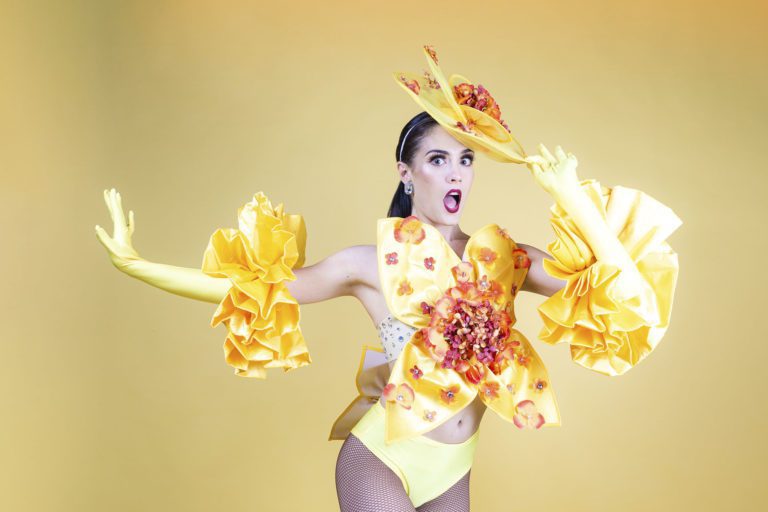 Finesse Burlesque keeps feathers a flight despite hard times for the arts industry.

Brisbane based sisters Amber & Madison Ivers co-created, directed, produced, and choreographed this captivating production which fuses the glitz and glam of dazzling costumes, live singing, and showgirls all with one mission … to keep their beloved industry afloat. 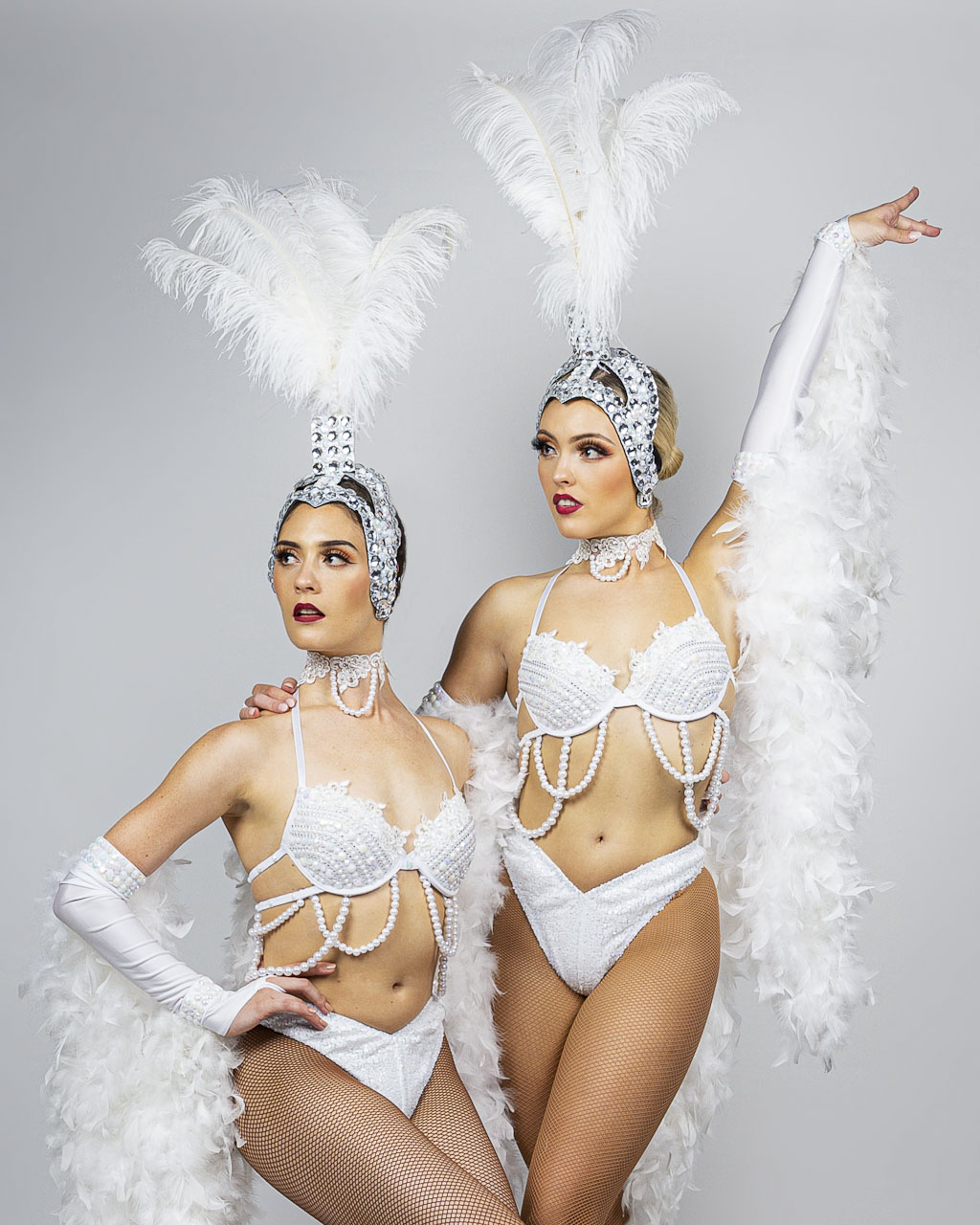 No one could blame our crippled arts sector for feeling anything but negative since Covid_19 ruffled many an artistic feature over a year ago. However, a beacon of dazzling light has emerged from three local entertainers who, with unwavering determination and pure glamorous guts, decided to take a chance for the industry and in doing so have astonishingly created one of the best cabarets to hit our shores. 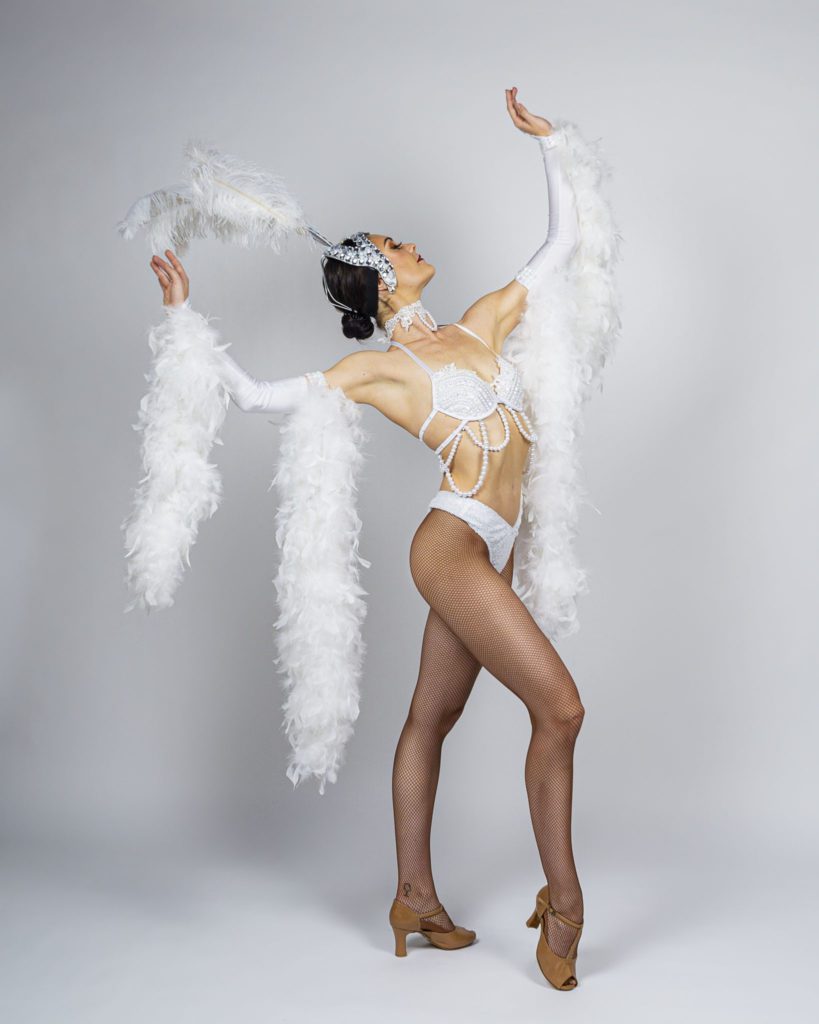 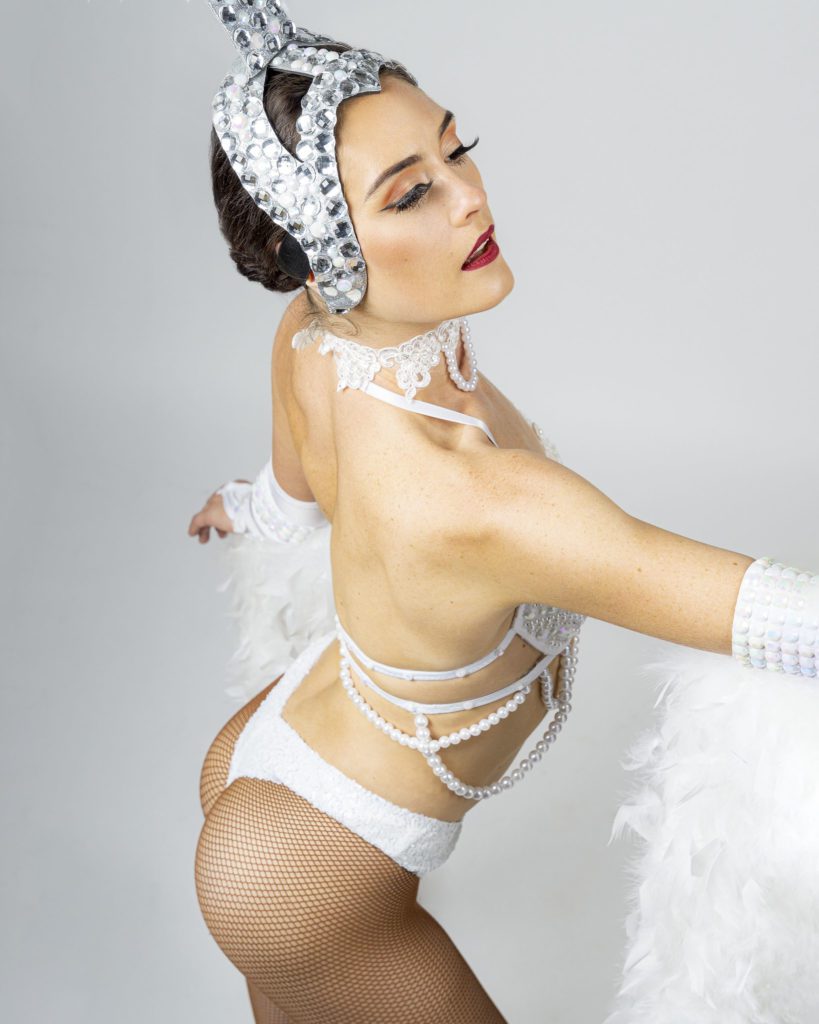 To seek a world-class cabaret in the heart of Australia seems pretty much impossible… until now! And, for Gold Coast this is an absolute treat, as Finesse Burlesque is coming to The Star in September for one night only to bring some fun and glamour back into our world. 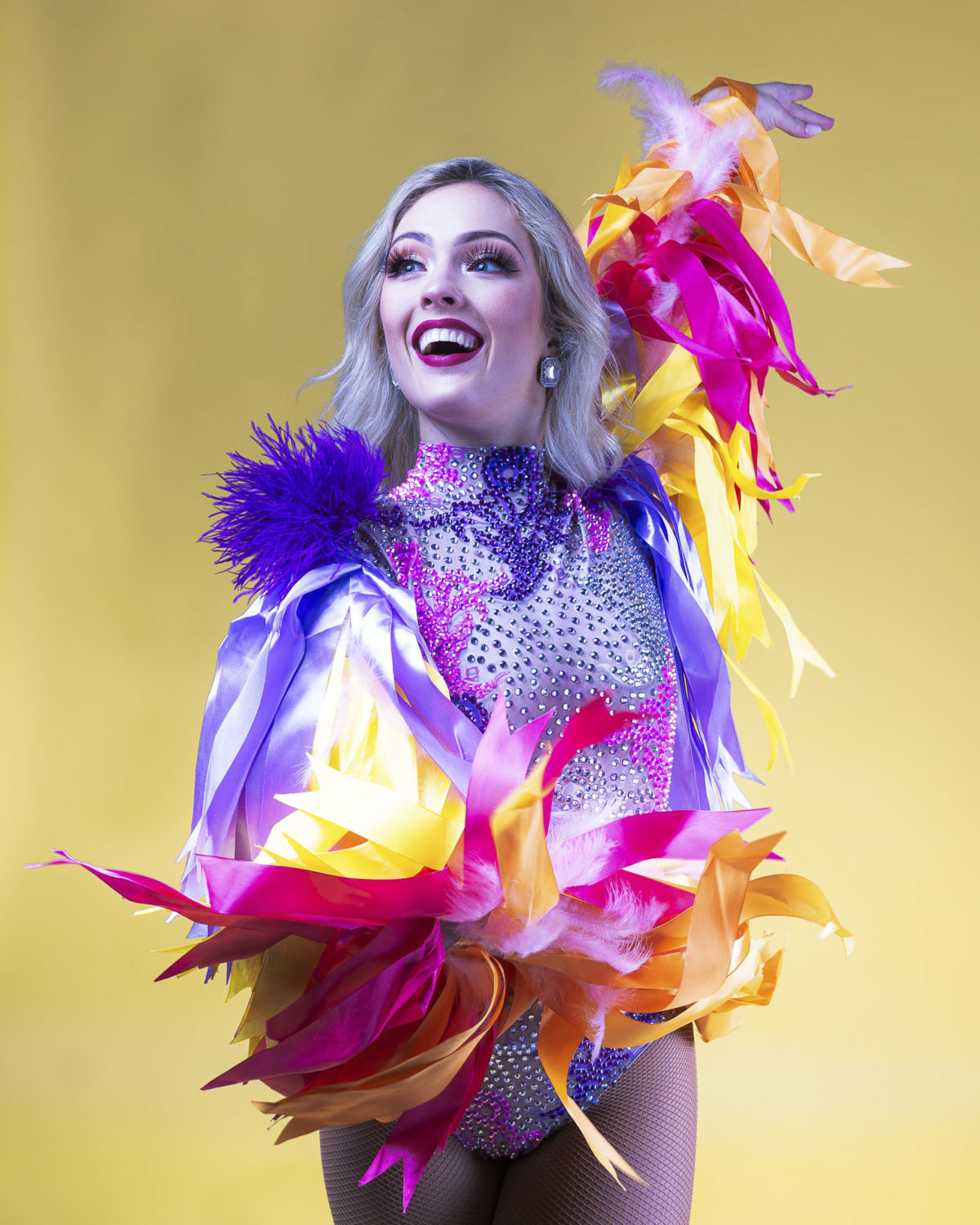 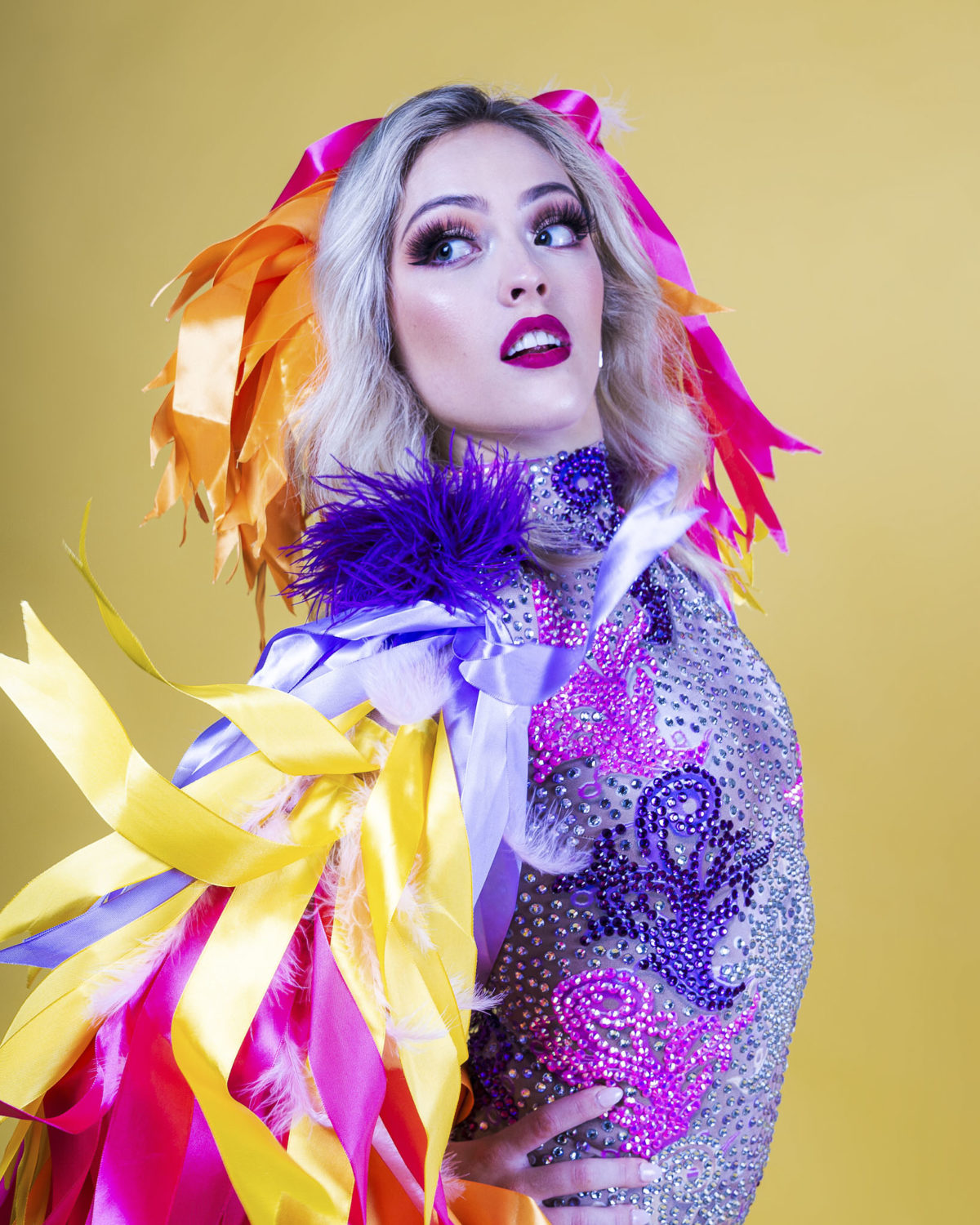 Just as heart-warming as the show itself is the reason behind the conception of Finesse Burlesque.

The cast of 13 have an impressive credit list including the likes of The Moulin Rouge, Tokyo Disneyland, Universal Studios Singapore, back up dance for Guy Sebastian & Jess Mauboy, Lido de Paris, Palazzo Variete in Germany, and Various Cruise Ships.  But, even more impressive, is that they all began their dancing training from a young age right here on the Gold Coast. 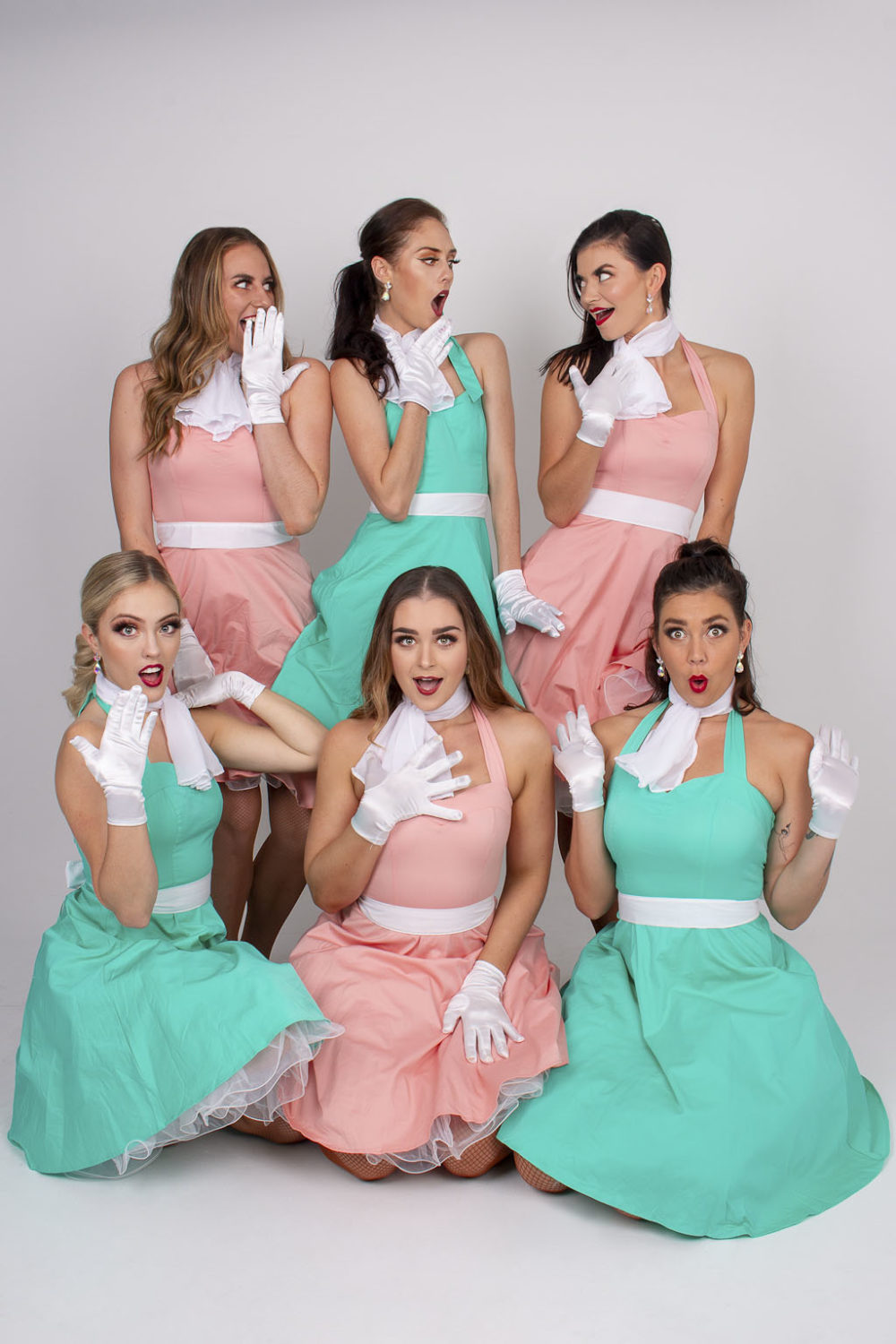 All cast members were performing overseas when COVID_19 hit and had to return home. As the arts industry suffered, Amber and Madison were determined create more jobs here in Queensland and keep these amazing performers in work.  Finess Burlesque was conceived!

“We feel honoured to be able to do this during some of the toughest times our industry has ever experience,” said the sisters.  “With love and the realisation of a lifetime dream we have created this production and hope we can contribute to the re-launch of our industry, an industry we trained our entire lives to be a part of and cherish so much” 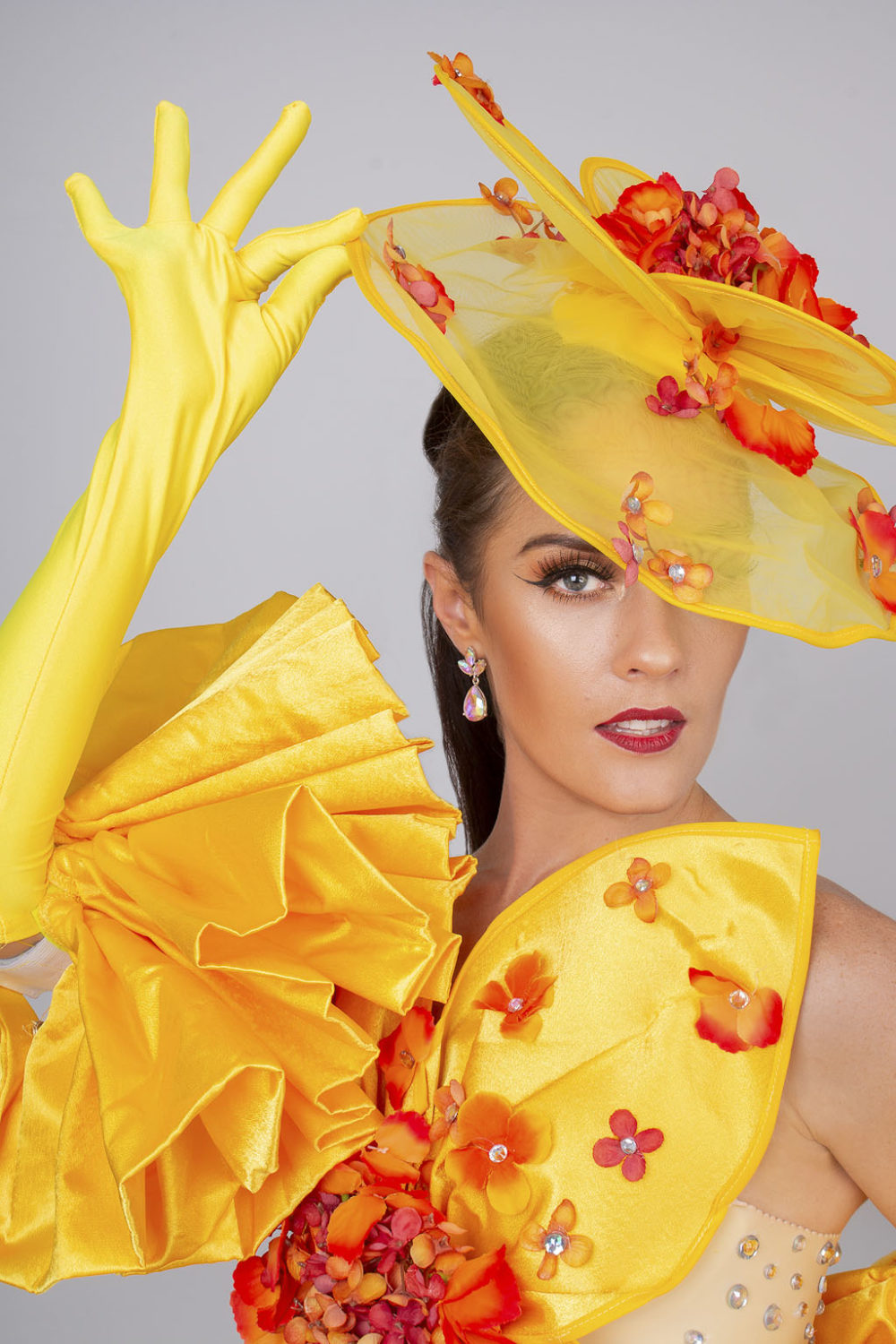 To assist bring their masterpiece to life they collaborated with Aleisha-Rose, most known by Australian audiences as one half of The Princess and the Geek on the most recent series of The Amazing Race.  What most don’t know about Aleisha is that she has spent decades in this industry and is an experienced writer, dancer, and actor.  She wrote the entire script of Finesse Burlesque.  When Madison and Amber were young girls, Aleicia was their dance teach so they exactly who to turn to bring this show to life. 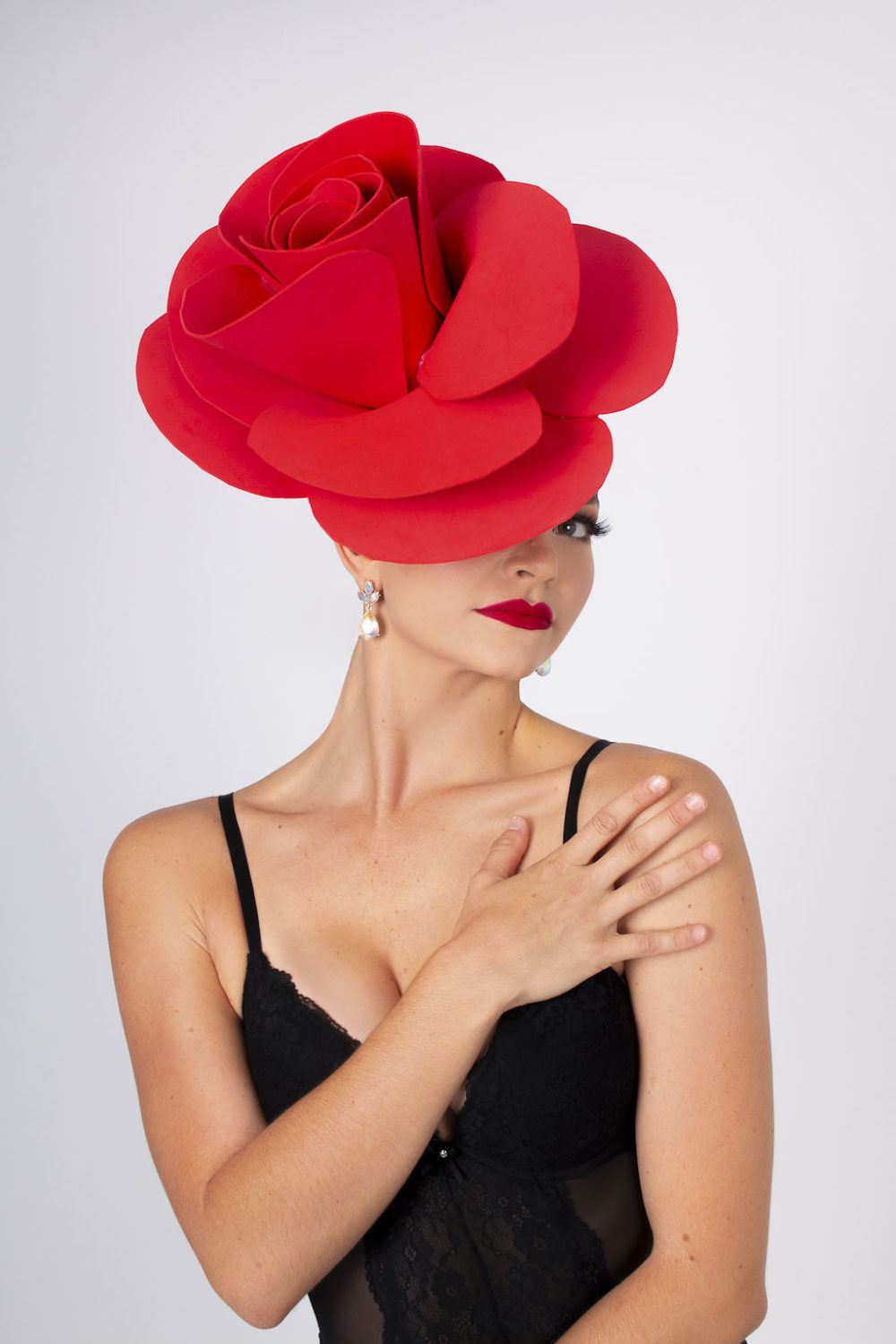 A new addition in time for the Gold Coast performance is local talent Trent Owers. Trent is an established actor, singer and musical theatre performer who recently starred in Queensland’s production of Wicked as Fiyero.

Finess Burlesque is currently touring the East Coast of Australia and performing at The Star on Saturday 18th September.

Savannah Haenel from SHE Creative Industries who gives a voice to artists during this pandemic says “Our ‘such devoted Australian sisters’, Amber and Madison Ivers have created a show that encompasses the true representation of the Showgirl and Cabaret Style. To be honest, this show is precisely what Australia needs more of! It is truly entertaining, full of passion and created out of pure love for the Arts industry.  A must see!”

Let’s get out of pyjamas, glam up and appreciate the exceptional talent we have right on our doorstep.