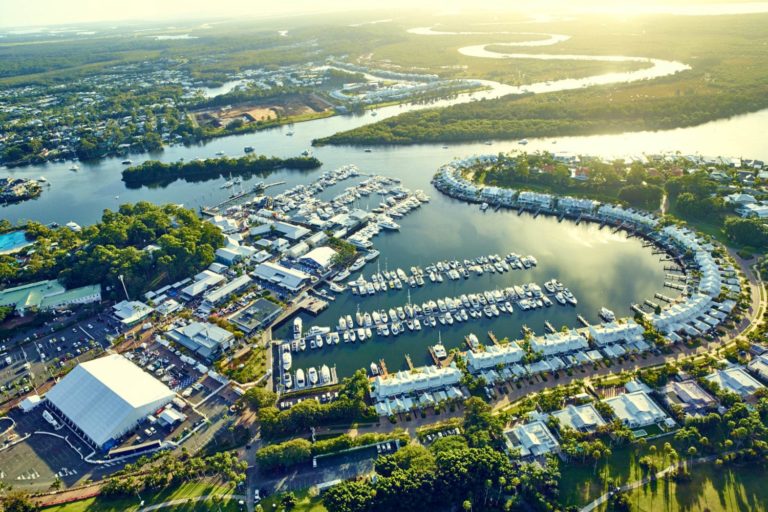 The Southern Hemisphere’s largest celebration of boating and marine innovations returns to the Gold Coast in 2016, with the Sanctuary Cove International Boat Show (SCIBS) on course for a truly spectacular showcase.

Each year, the internationally acclaimed show attracts close to 40,000 boating enthusiasts from around the world to revel in the festival atmosphere of the four-day event, to be held from May 19 to 22, 2016. 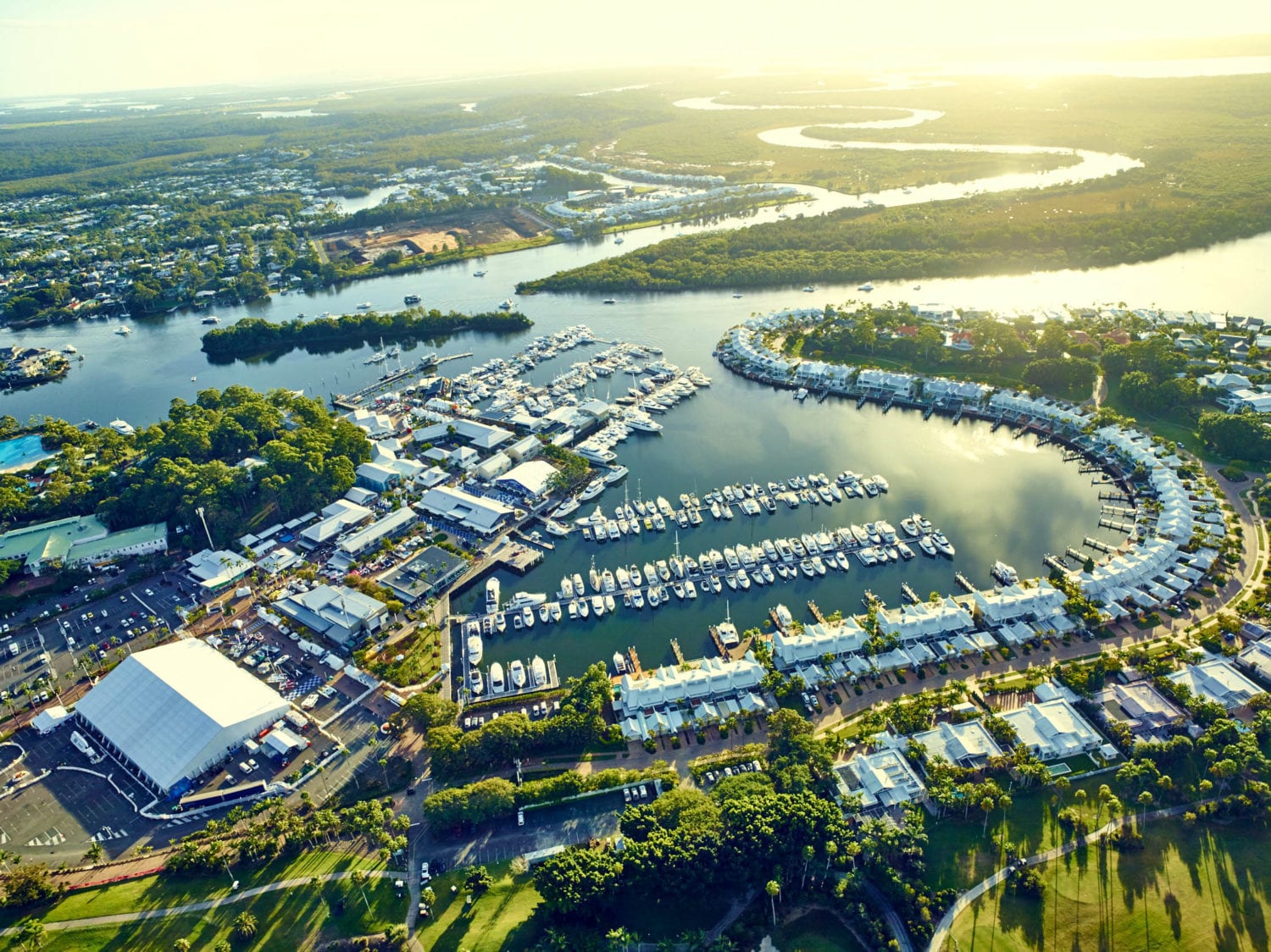 As the first event on the Asia-Pacific region’s boating calendar each year, SCIBS is regarded as the place “where the marine business does business” with high-end brands exhibiting their latest and greatest vessels and marine products.

SCIBS injects up to $148 million into the local economy each year, and features up to 300 exhibitors, hundreds of boats and thousands more marine products on display, alongside a full program of local and national live entertainment and delicious food. 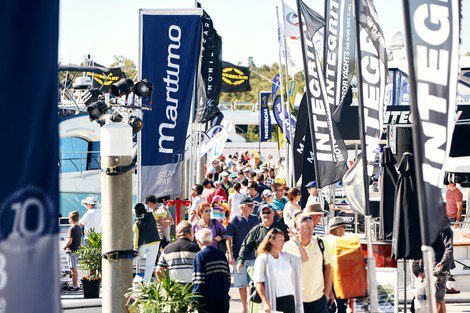 Reflecting a commitment to evolve, SCIBS 2016 is expected to set a new benchmark in excellence, with additions to the Show’s format set to further enhance the visitor experience, including a breathtaking display of the latest in luxury car models.

“Based on feedback from exhibitors and visitors we have introduced a number of changes for 2016, as part of our aim to give visitors maximum value for their ticket price,” Mr Hasser said.

“Along with exceptional international and Australian launches, we have created even more reasons to come back in 2016, with ‘shows within the show’ that will delight the whole family.”

The Boatyard will see a creatively themed 1600sqm waterfront space from which exhibitors will offer sea trials of the latest skiboats, performance RIBS and trailer boats on display.