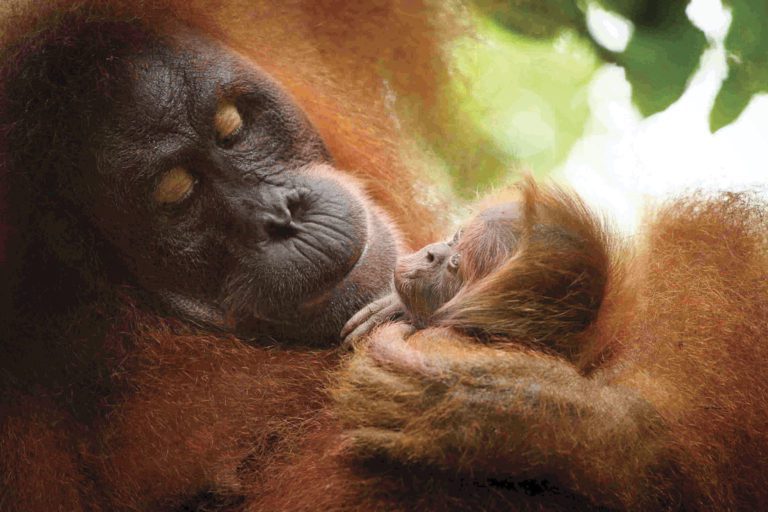 Home to some of the world’s most-endangered species, the Indonesian island of Sumatra has – in the past 30 years alone – lost over half of its forest cover to a sea of palm oil, pulp and paper plantations. Now, a coalition of conservation groups has obtained management rights for 38,000 hectares of tropical rainforest in the Bukit Tigapuluh region in the hope of creating an environmental blueprint for the future. 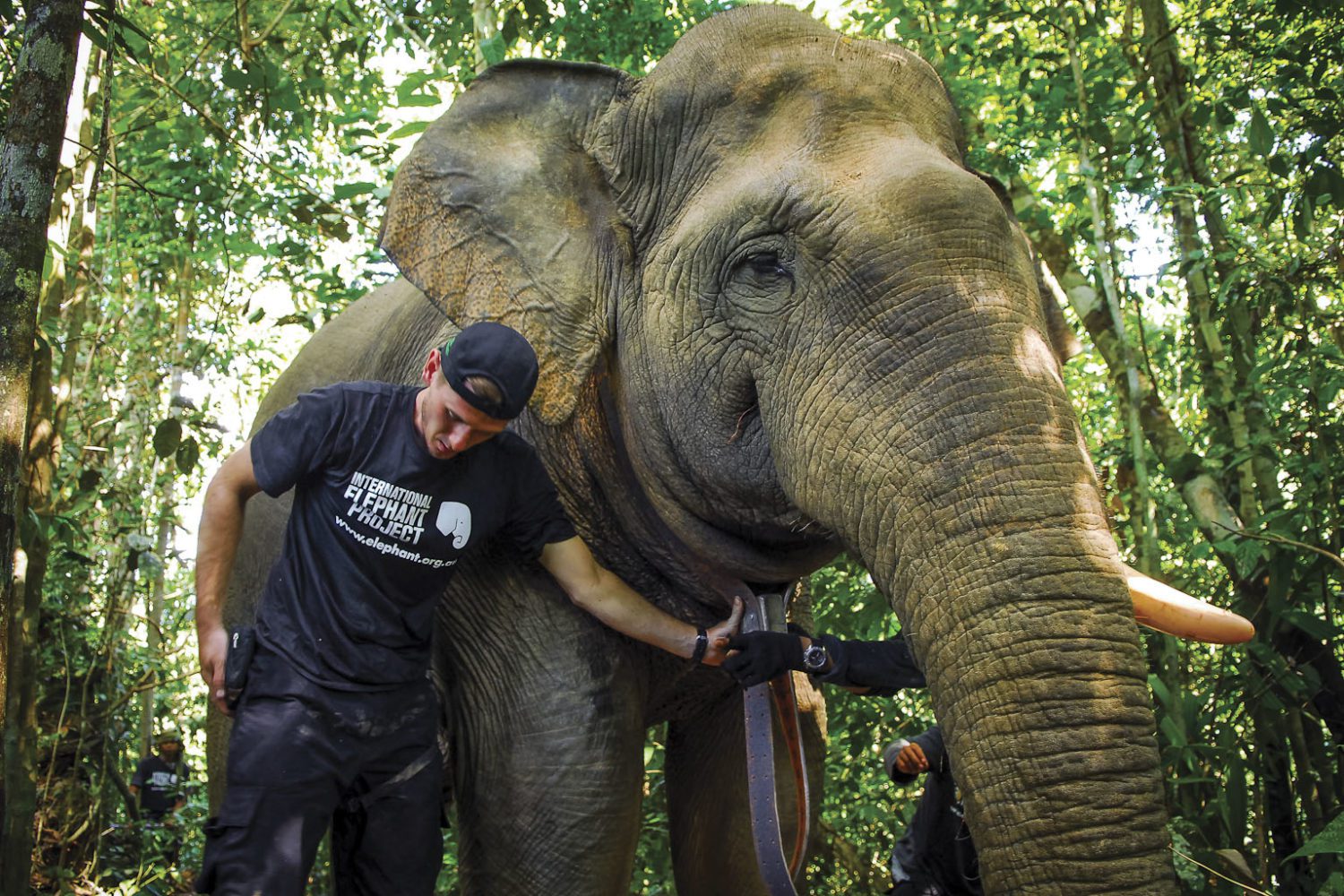 Wildlife warriors have long put their lives on the line to protect threatened tigers, elephants and orangutans – even two forest-dwelling tribes – as they are squeezed into ever-shrinking pockets of rainforest in Sumatra.

And while these dedicated and determined individuals and groups have achieved some success with raising the profile of urgency of the situation, they have had to think big, and think differently to contend with battle crime and corruption, big business and poachers who even today pose serious problems.

In a landmark decision for the protection of Asian wildlife species, the National Investment Board of Indonesia has given approval for a Conservation Concession, heralding a bold, new opportunity to save one of Sumatra’s last rainforests. 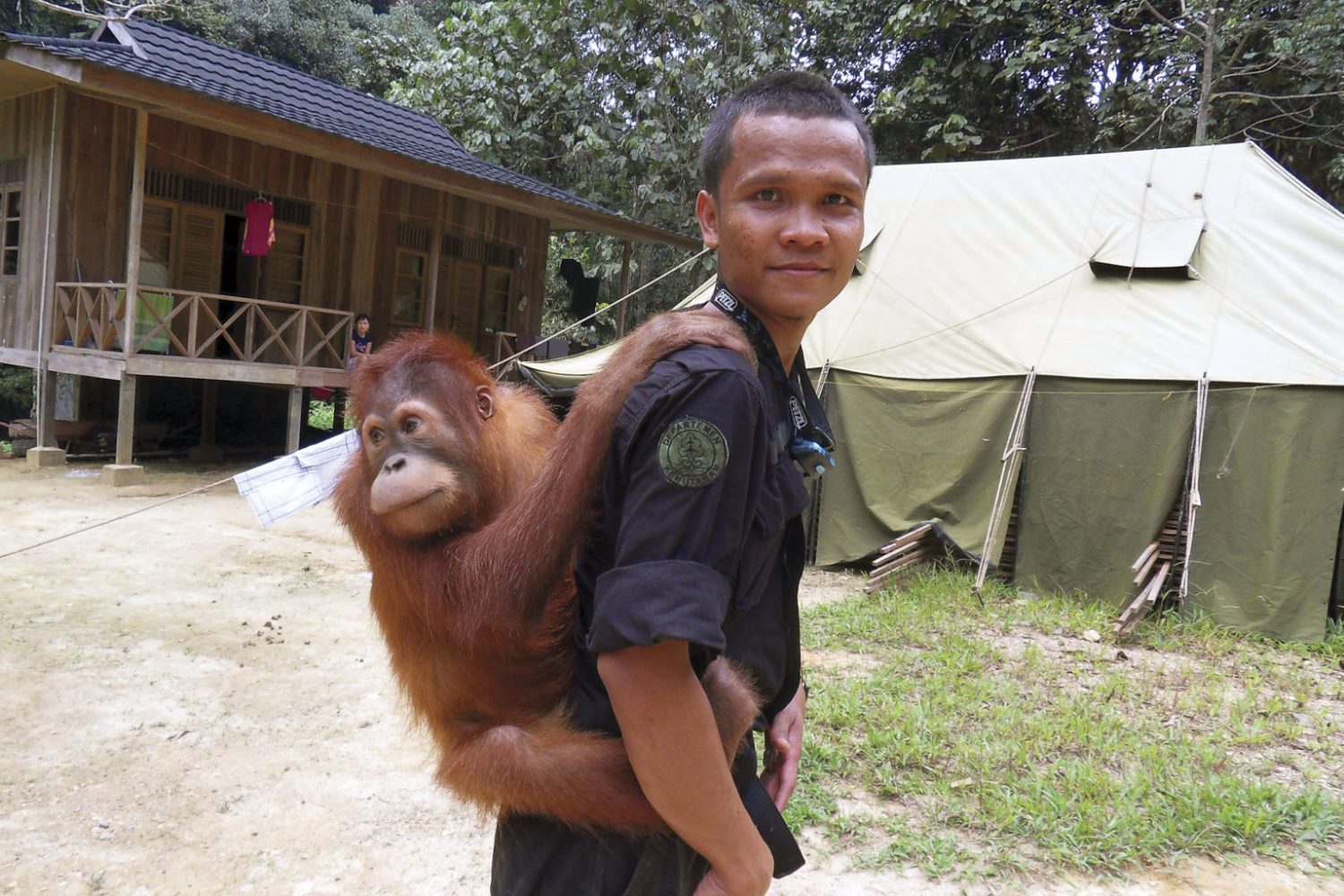 The granting of the licence was concluded after many years of struggle with the paper industry, which intended to claim the rainforest area for conversion into acacia plantations.

As a result of their landmark victory, the new coalition of conservation groups, including The Orangutan Project, is able to intensify its efforts on restoring deforested areas and protecting the remaining forest to benefit the wildlife and people of the area.

“This is a extraordinary feat for our organisation as we have also set a precedent for future environmental blueprints of this kind,” states Leif Cocks, president of The Orangutan Project, International Elephant Project and International Tiger Project.

“We are testing a new, private enterprise solution to a markets-driven problem. While the approach is largely untested in this challenging landscape and not without risk, we are prepared to meet the challenges ahead because if we succeed, we will save some of the most biologically important forests on our planet, along with the wildlife, indigenous communities and forest-based carbon they hold.” 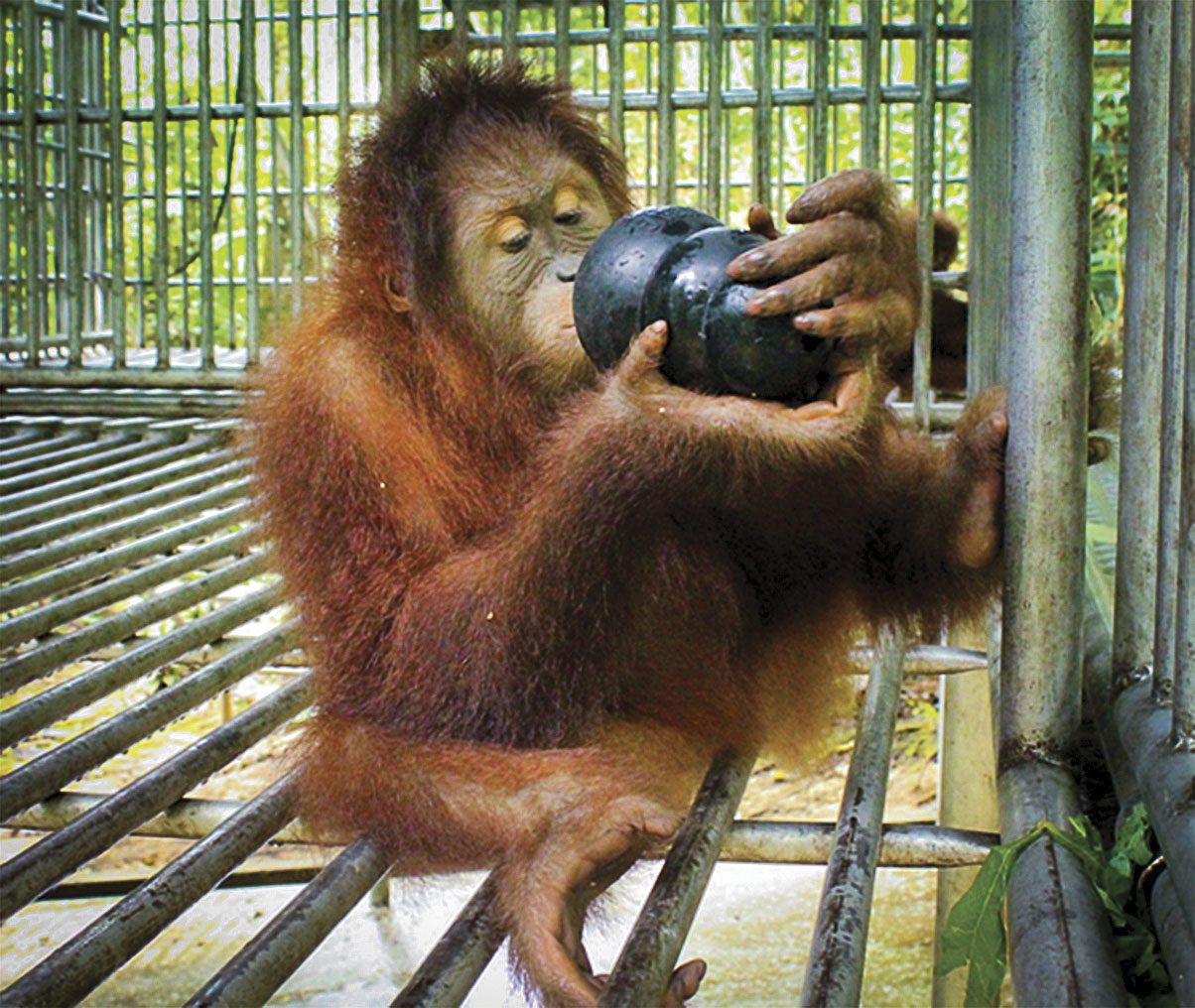 The Orangutan Project, or TOP, has since 2008 provided over $1.6 million to fund Wildlife Protection Units in the Bukit Tigapuluh ecosystem. This important example of community participation translates to a heightened level of awareness of endangered wildlife in the area.

With an emphasis on training, wildlife crime investigation, survey techniques and report writing, the protection units have been hugely successful in deterring illegal activities within the ecosystem.

At particularly high-risk are the 30 Sumatran tigers estimated to live in the Bukit Tigapuluh landscape, more than 120 Sumatran elephants and 165 orangutans. 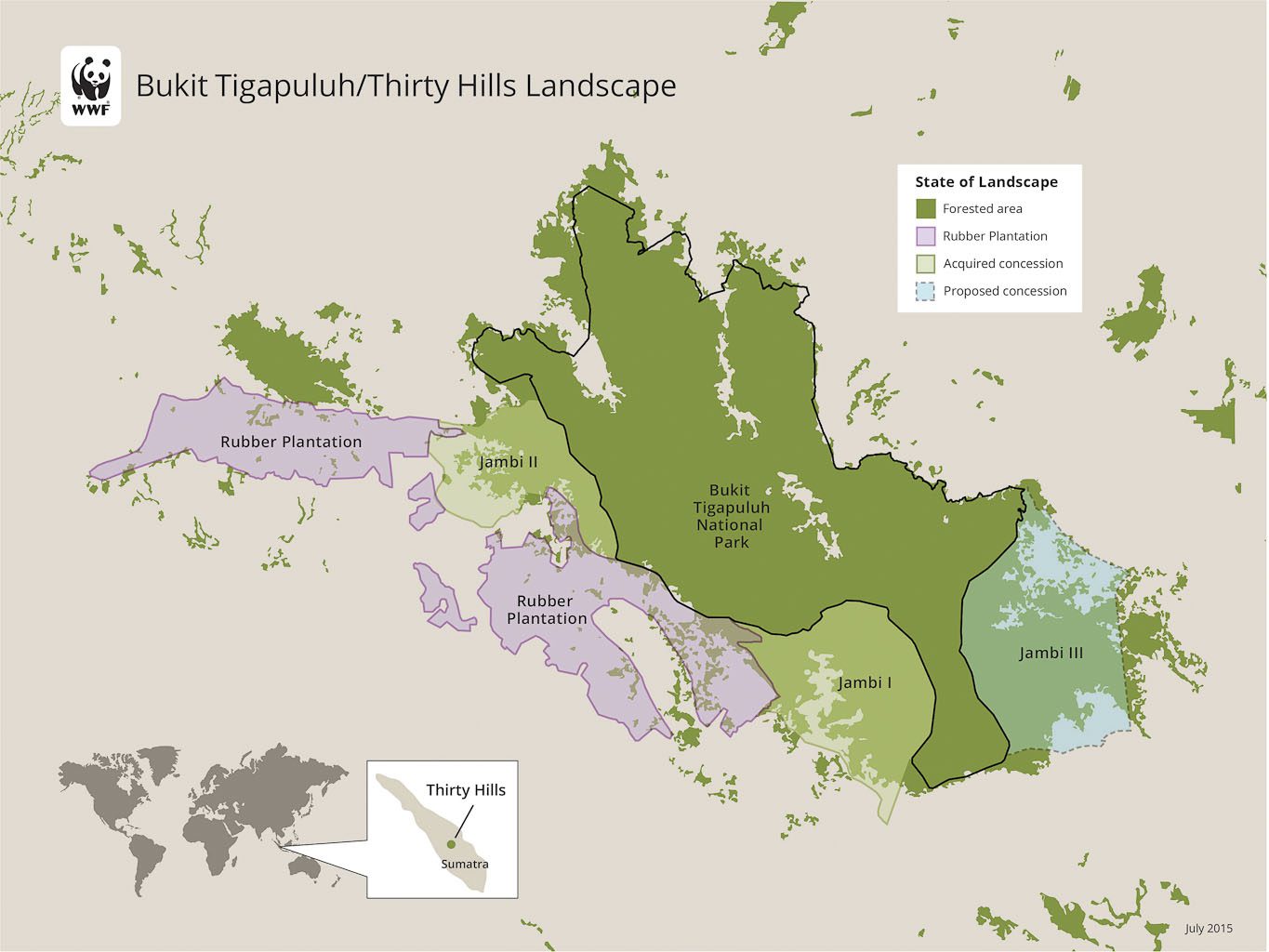 Most of the orangutans are survivors of the illegal pet trade and part of the most successful reintroduction program for the Sumatran orangutan, led by The Orangutan Project, Frankfurt Zoological Society and the Indonesian Ministry of Environment and Forestry.

Since 2008, The Orangutan Project has funded the running costs of the orangutan release site and reintroduction program. Over 165 Sumatran orangutans have been released into Bukit Tigapuluh and numerous females have given birth and are successfully raising offspring. Released orangutans can now be tracked using telemetry equipment. 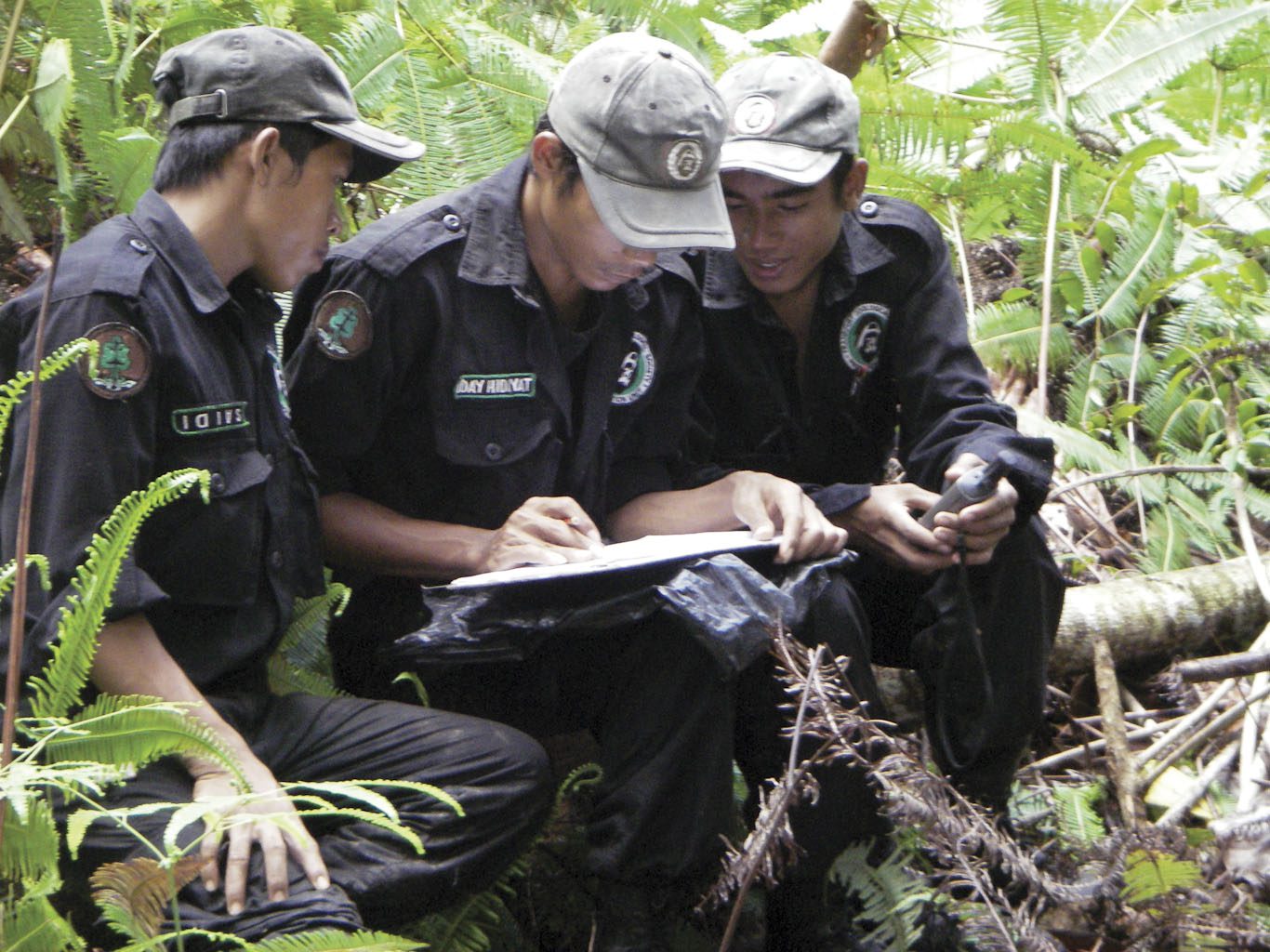 The dedication of this coalition of organisations to pursue a private enterprise solution with local communities intends to save some of the most important forests left in Sumatra by gaining ex-logging concessions, as Ecosystem Restoration Concessions under Indonesian law. This allows the forest to be leased and managed for its natural, rather than its short-term financial, capital.

“One of our top priorities that the public can help us with, is to strengthen surveillance and protection in the two concessions managed as poaching, encroachment, and illegal timber harvest are all serious problems,” states Leif. 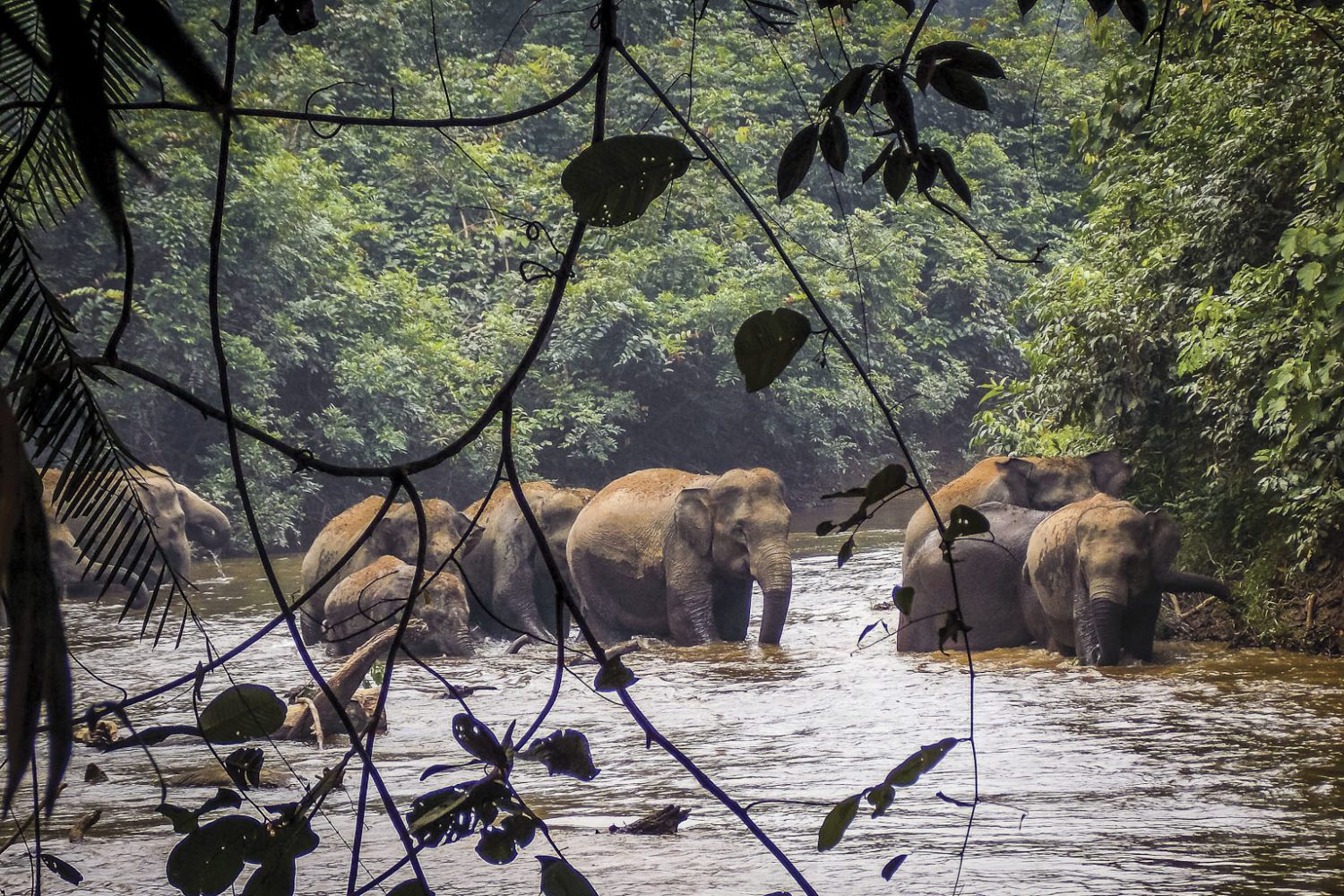 Over the past few years, a broad base of support has gathered for the Thiry Hills ecosystem including the former Indonesian president, local political leaders, the provincial governor, communities and indigenous people. Efforts are also supported by the Leonardo DiCaprio Foundation – the actor and environmentalist helped to bring global attention to Thirty Hills.

“I am honoured that my Foundation was a part of this effort to protect Thirty Hills for the future,” said DiCaprio.

“This incredible place – where elephants, orangutans and tigers coexist in the wild – is also one of the most threatened. Our work to protect this area is an example of what can be accomplished when concerned organisations, governments and individuals work together to create a future where both nature and people can thrive,” he said. 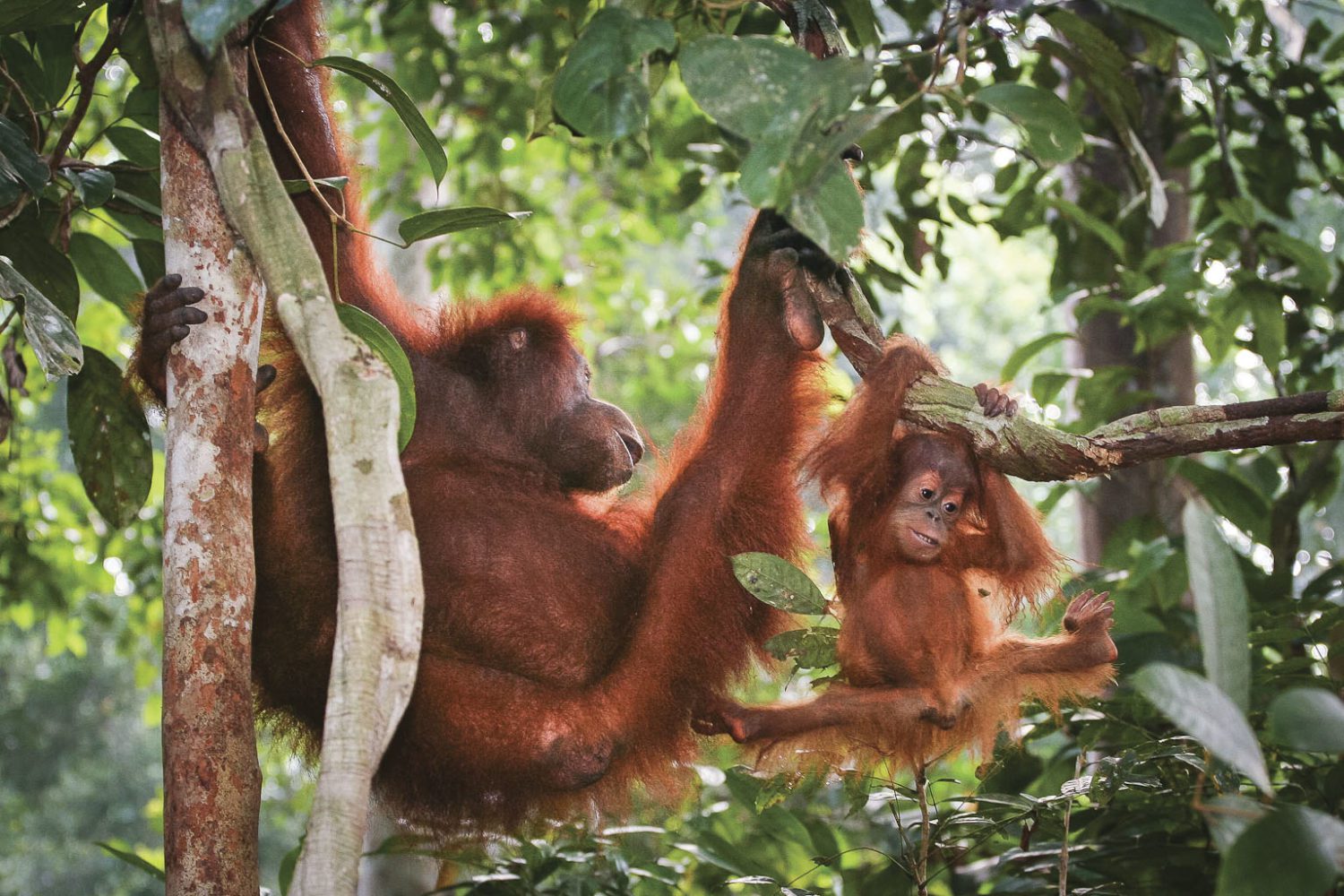 “We are working together to ensure the protection of an extraordinary place and create a better future for the local communities of the Bukit Tigapuluh landscape. This project serves as a model for innovative conservation projects around the globe.”