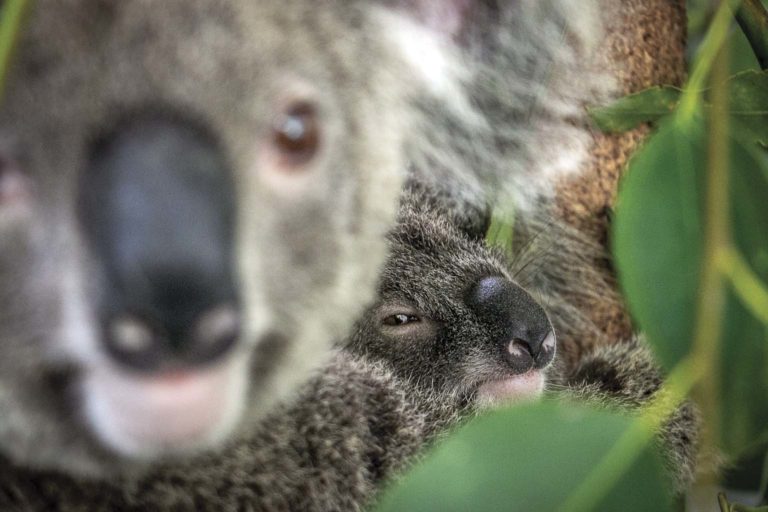 The devastating bushfire crisis that has swept across Australia has had a huge impact on wildlife. Currumbin Wildlife Hospital has seen a 20 per cent increase in animals being admitted; many have severe burns and are suffering dehydration. 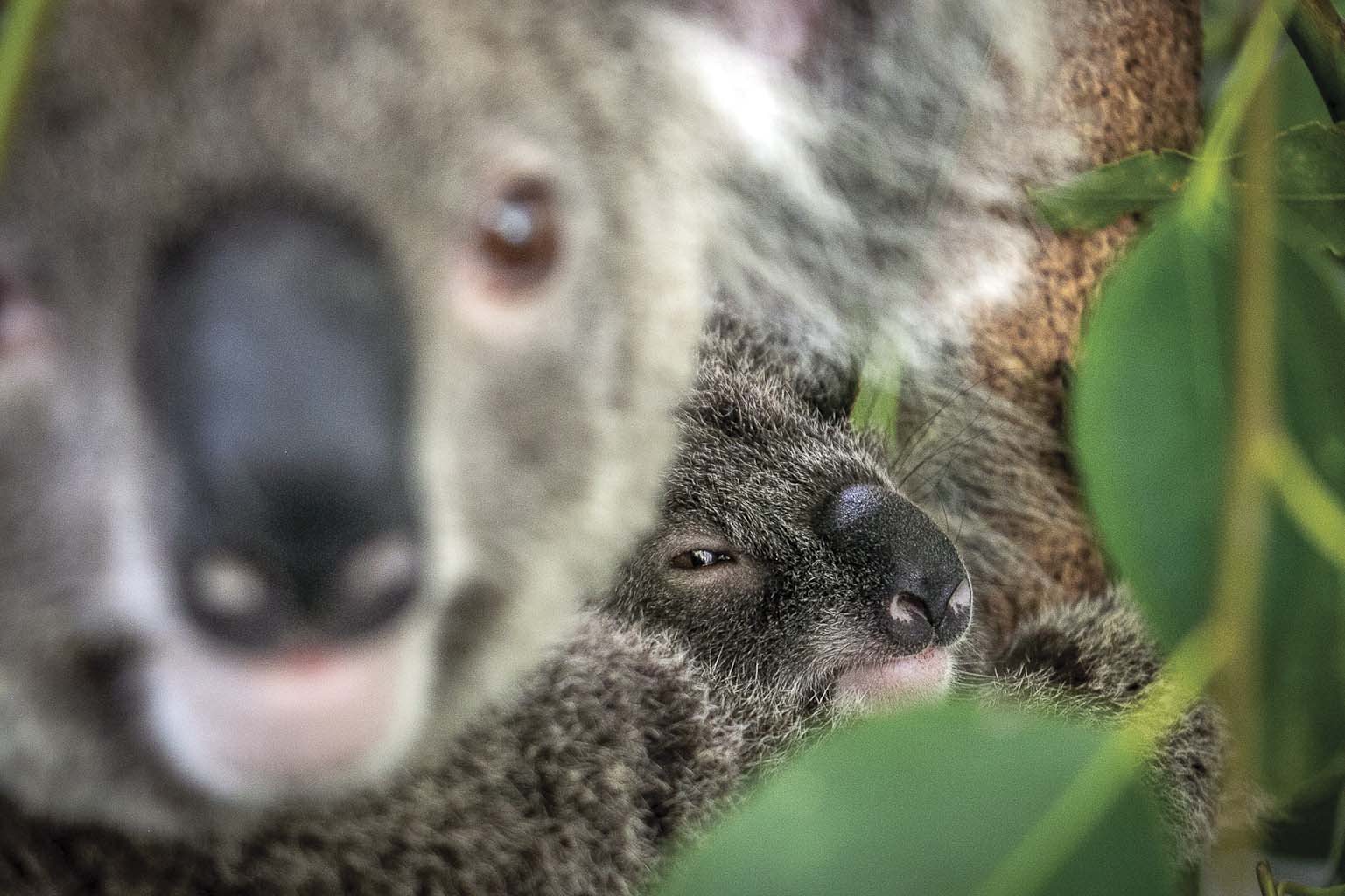 The devastating bushfires in Australia are a result of the conditions caused by extended drought and extremely dry, hot weather. Almost the entire eastern side of Australia has seen a far bigger impact on the Australian native wildlife than ever imagined. The areas where the bushfires have burnt are devastating, but in the areas where there have been no bushfires, there is still drought and wildlife has suffered tremendously. 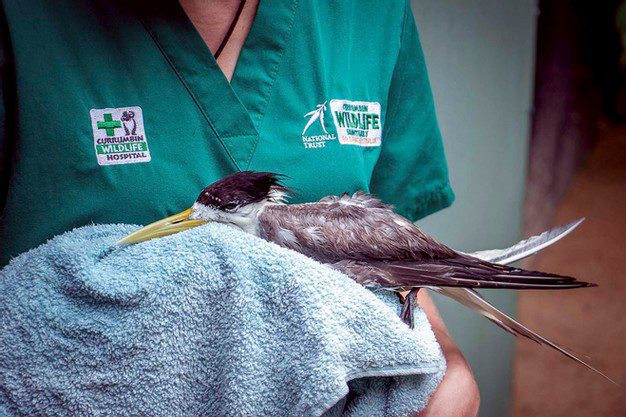 Dr Michael Pyne, senior vet and general manager of Currumbin Wildlife Hospital, tells ORM that in the 20 years of working at the wildlife hospital, he has never seen anything like this. 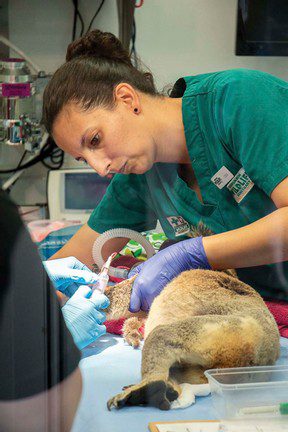 “Australian native animals are designed for drought; they are meant to be able to cope with it,” he says.

“To have a drought and have conditions where Australian native wildlife can’t cope is going to a whole new place where they’re struggling, so there is a broader impact on wildlife than just bushfires themselves.

“Since the bushfires, we’ve been fortunate to have some rain in the past month, which has certainly made a difference. The animals coming in from dehydration have almost dropped to zero, but having said that, if the rain stopped tomorrow, those drought conditions could return very quickly, so there needs to be more rain to get back to a normal balance.”
Dr Pyne is keen to stress the positive news emerging from this crisis.

“The positive news about Australian bushland is its capacity to regenerate after bushfire is good,” he says. 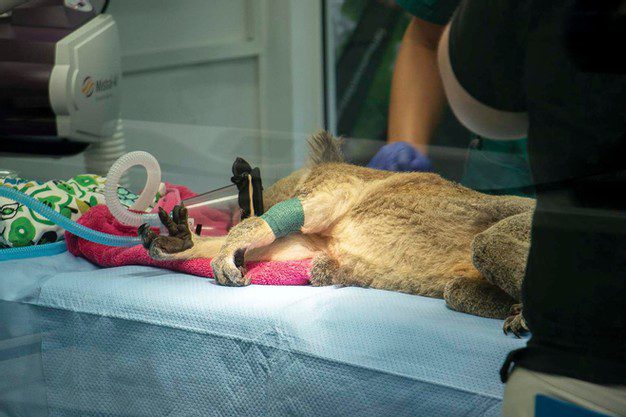 “Where there are long-term problems is where the rainforests have been burnt. Rainforests aren’t meant to burn — they’re not designed to come back after fire whereas a lot of Australian forests are designed to come back, and certainly these areas are coming back now and the grasses are returning. The wildlife such as wallabies are not relying on their food being supplied to them; they’ve gone and dispersed and are looking after themselves now.”

So what is Dr Pyne’s concern now?
“The concern now is what the future holds,” he tells us.

“This could be a one-in-100-year drought and it’s happened now and everything is slowly returning to normal and the normal conditions mean our wildlife will bounce back. Areas of NSW and Victoria will take a long time to come back, so there were certainly worries and concerns that species could have been wiped out entirely in the bushfires.

“If what we saw this year is the new normal and these extreme weather patterns happen every third or fourth year, then our wildlife is in big trouble, because next time it may not be able to bounce back again, and that’s where the concern lies.”

One positive outcome from recent bushfires is that now Australian wildlife is on the worldwide stage, especially the plight of the koalas.

Dr Pyne reminds us that chlamydial disease is every bit as severe now as it was before the drought and it’s a huge threatening process affecting our native koalas, particularly in southeast Queensland and northern NSW areas where chlamydial disease is at its worst and causing huge problems.

More than half of the koalas Currumbin Wildlife Hospital admits are sick from chlamydia, and many of the others that come in for other reasons have subclinical chlamydia, so they’re getting sick from it.

While the situation seems dire, there is still hope for koalas. Recent times have reinforced why wildlife hospitals are so important, not only for the treatment of animals, but also for vital research, data collection, and getting into the space of prevention when faced with new diseases and new conditions that put stress on wildlife.

“To help support the Currumbin Wildlife Hospital, you can donate at www.currumbinwildlifehospital.org.au”