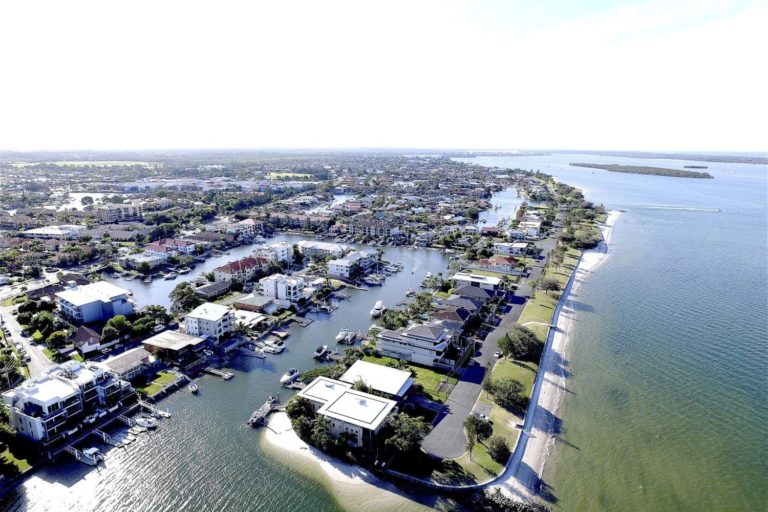 Leading global property adviser Savills is enjoying a stellar entry into the Gold Coast property market with more than $90 million in sales and properties listed in its first six months of operation.

Savills Residential Gold Coast office opened with a small experienced team in June 2016 at Southport and has already secured some of the key multi-million homes sales achieved on the Gold Coast in 2016.

Savills have over 700 offices and associates throughout America, Europe, Asia Pacific, Africa and the Middle East and its move to the Gold Coast is part of the company’s commitment and confidence in Australia’s sixth largest city.

As well as 46-48 Norseman Court Paradise Waters where Savills Agents Lisa Halpin and Christopher Jones presented eight written offers and sold the property for a record price for Paradise Waters of $10.2 million to an international Chinese buyer.

Savills Residential Director Christopher Jones said the company was delighted with its foray into the Gold Coast and is confident the dynamic market conditions will prevail in 2017.

“Savills have strategically positioned themselves on the Gold Coast at a very strong growth period of the city and we look forward to delivering a unique level of service global opportunity for vendors and clients that is synonymous with the company’s international pedigree,” said Mr Jones.

“Our recent case studies have demonstrated this capability and we’re delighted to offer the only corporate full service global residential platform to the Gold Coast market.”

The Savills team is responsible for all facets of the sales process from marketing strategy, advertising campaign, and management of enquiries, inspections and negotiations to the delivery of sales and all aspects of the after sales service.

Savills via its Private List represents exclusive vendors of extraordinary property to private high net worth buyers identified via our global executive network and partners.

These exclusive offers represent truly outstanding opportunities and are negotiated with the privacy and confidentiality of both seller and purchaser in mind.