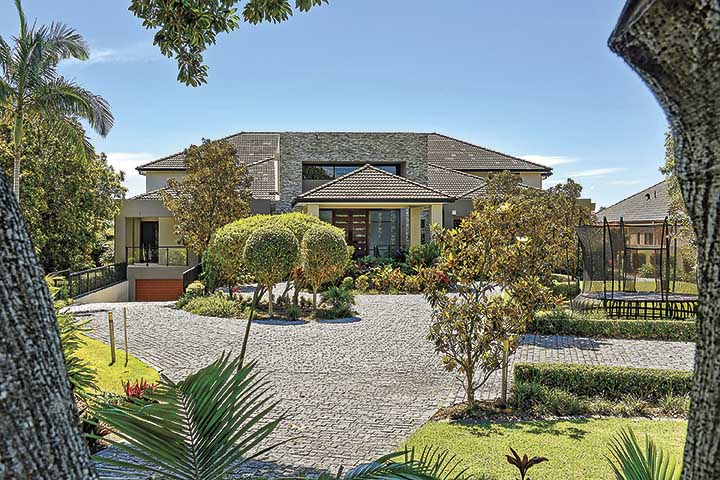 A waterfront mansion at Broadbeach Waters recently sold in Monaco Street after just 21 days on the market.

The cash sale, to an undisclosed buyer from Taiwan, was completed by Lisa Halpin and Christopher Jones of Savills Residential Gold Coast.

The deal follows three other recent transactions by Savills in the $4m to $10m price range during the past three months.  Demand for luxury homes is coming from both national and international buyers.

“It’s probably one of the quickest sales ever achieved for a Gold Coast property in this price bracket, and is an excellent result for both buyer and seller,” said Ms Halpin.

Describing the marketing campaign as one of the shortest she has undertaken for a home of this value.  “After only 21 days on the market, we negotiated an excellent cash offer with seven-day conditions to a Taiwanese buyer through the Savills network.  More so, we recognised the critical importance of digital marketing, so the vendor’s marketing costs were extremely low.”

Mr Jones said he believed the deal sets a record investment price for Monaco Street which is one of the most sought-after locations for buyers of high-end property on the Gold Coast. The Taiwanese buyer was looking for a home to suit his needs on the Gold Coast and, whilst the home will have a full-time caretaker, it has been bought as a holiday home for his family.

The sale of the home was stimulated by the sellers’ off-market purchase of 255 Monaco St, a home that better suited the family’s specific requirements.

“Monaco Street has always been popular among buyers of this calibre, and it’s always known to be tightly held. We were always confident of finding the right buyer through the Savills local, national and global network.”

The north-facing home, located on a 4000sqm site at 201-205 Monaco Street, offers 199sqm of luxury living over three levels. It is the largest waterfront parcel of land on Monaco Street opposite Albert Park. The Monaco Street sale comes on the heels of a string of upmarket property deals secured by the Savills Residential Gold Coast office in the past few months, including a record sale for Paradise Waters at 46-48 Norseman Court for $10.2 million.

“There were eight homes sold between $4 million to  $5 million on the Gold Coast in 2016 and Lisa Halpin sold two of them,” said Mr Jones.  “We’re fielding solid interest for homes from both domestic and international buyers, and we have been achieving excellent results in recent weeks from the Savills international network.” 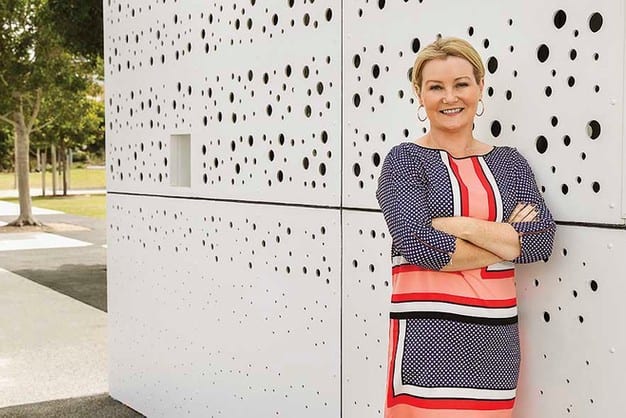 Interest is not only focused on the central Gold Coast. Wayne Holmes of Savills Residential also has experienced a high level of national and global interest in prestige country homes, waterfront and resort properties in the southern Gold Coast region.

Among recent sales secured by Savills Residential Gold Coast are:

•        Plus a private sale of a luxury Broadwater residence on Shearwater Esplanade in Runaway Bay, which sold to a buyer from New York for over $4,000,000.

The Paradise Waters sale was secured by Mr Jones and Ms Halpin, while the sales at Runaway Bay were secured by Ms Halpin.