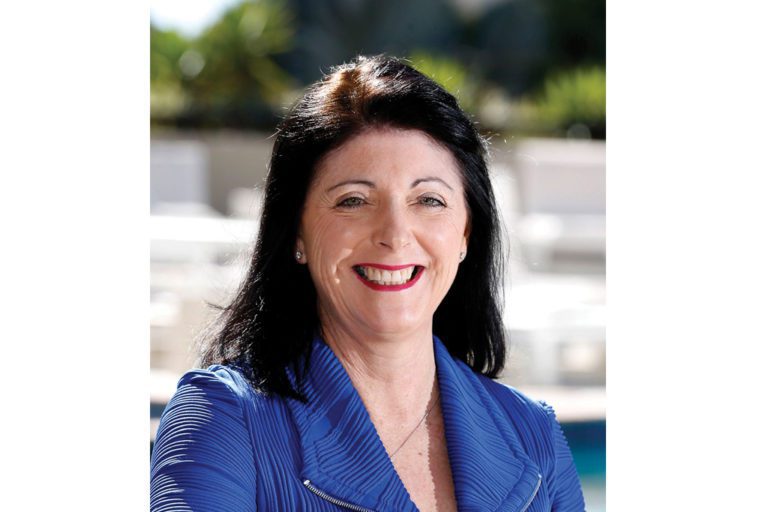 Ruth Tate moved from Sydney to the Gold Coast, with her family, in 1992. Married to Mayor Tom Tate, the couple has four adult children and two grandchildren.

When Mayor Tate was elected to Council in 2012, Ruth took the opportunity to relaunch the Gold Coast Mayoress Charity. It has become one of the most well-known charities in Queensland and is working with a suite of organisations to better the lives of Gold Coasters, especially those doing it tough. Ruth’s passion for the city remains as strong today as it was when they first arrived here almost 30 years ago.

Tell us a little about yourself, your past life before becoming Mayoress and your education.

I am a country girl who grew up in Cowra. I later went to university through the University of NSW. Once qualified, I worked as a physiotherapist in hospitals, both in Sydney and London, in the UK.

What do you enjoy doing in your spare time?

I like reading fantasy and spy adventure novels. I also love TV series along the same genre. Apart from reading, I love seeing – and spoiling – our two grandchildren and of course, I love a night out at the rugby, or league and AFL, with family or friends.

Which is your favourite restaurant on the Gold Coast?

Either Omeros Brothers at Marina Mirage or Main Wave in Tedder Avenue.

What has been the most important work you have done since you have stepped into the role of Mayoress of the Gold Coast?

Tell us a little about your charity work and where you hope to make a difference.

We have raised, and given away, more than $1.4 million since 2013. These funds have gone to assist the homeless and disadvantaged. The charity’s initial focus in 2012 was to provide support for those organisations that fed the homeless across the Coast. The charity has now evolved into assisting organisations that help to educate disadvantaged youth. To me, that is very important as the best way out of poverty is through education. The charity works closely with the GC Project for Homeless Youth, YHES House (which helps educate young mothers) and a program called Men Of Business (MOB). This group runs a boys’ school to re-engage at-risk and homeless boys back into education. I know today they help educate more than 90 boys and have a waitlist of 100. Separate from the education side, MOB also ensures these young boys are assisted in many other ways.