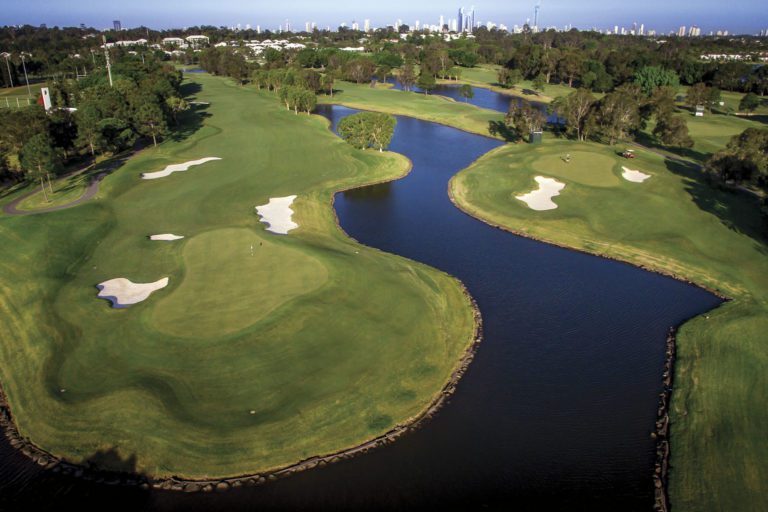 Two years after the completion of the 18-hole redesign and upgrade of the championship layout at RACV Royal Pines on the Gold Coast, the new look to the long-time tournament venue is coming of age. 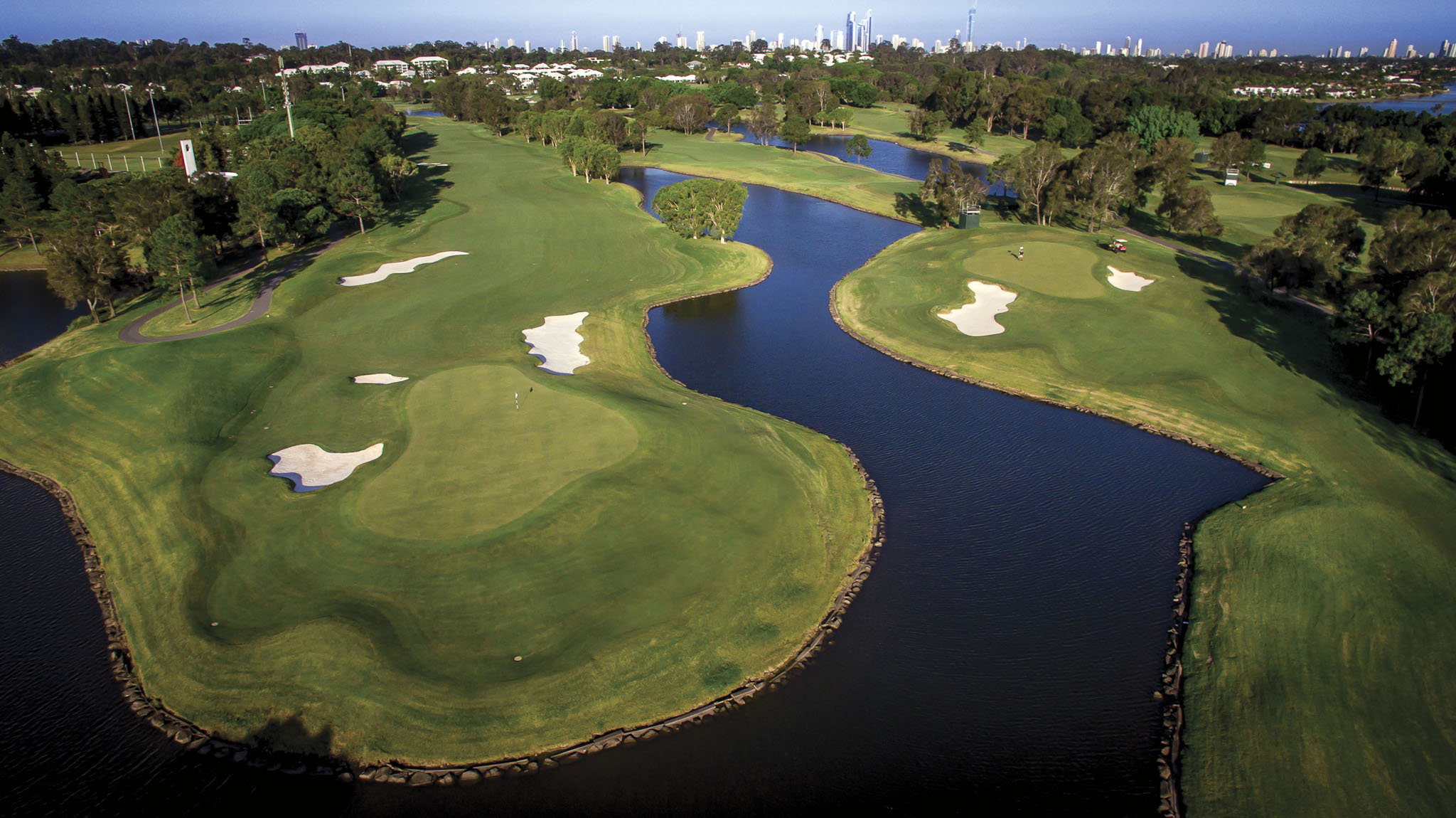 The recent Australian PGA Championship highlighted an increasing acceptance and acknowledgment of the work carried out by Graham Marsh and his team in what was a major logistical undertaking. Nine holes were completed over six-month periods in 2014 and 2015.
Marsh himself is first to acknowledge that his main goal in the rebuild was to create a golf course to appeal to golfers of all capabilities but there is little doubt that receiving the praise of some of the game’s leading players at the recent PGA Championship is a great boost for the course.
Not that it was always that way. In its opening year, with only half the work done, there was such a contrast between the old and the new that there was not exactly universal acceptance for what Marsh was trying to achieve, especially given the issues associated with the newness of the greens which were still settling in at the time.
Twelve months later, with all 18 holes completed, there was still a contrast between the more recently completed work and that done twelve months earlier but in 2016 the layout was beginning to mature, the greens and the course overall far more receptive than was the case earlier.
New greens take time to establish themselves and as they became more receptive then the intent of the design became more and more evident and in 2017 the majority of the comments received from some of the leading players in the field for the Australian PGA Championship were extremely positive.
Even allowing for the politically correct manner in which golfers are expected to respond when asked in a public forum about a tournament venue, it was clear there was an increasing acceptance of the test RACV Royal Pines was providing and some of the tournament’s headline acts suggested as much. 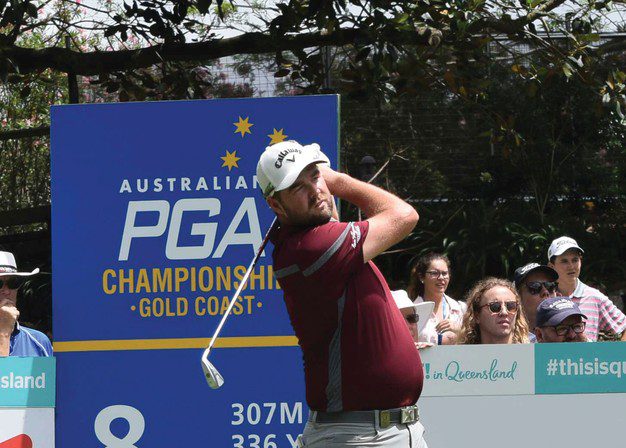 “The course is great,” said Australia’s then second leading ranked player, Marc Leishman, on the eve of the tournament. “I think this is going to be the fourth time I’ve played it at Royal Pines. It just seems to be getting better and better every year.
“The grasses are really coming in and the greens are pretty receptive this year, which is good. The course is in the best condition I’ve seen it and it’s setting up for a really good week for the whole field.”
Adam Scott missed the cut after a limited preparation coming in but as someone who had won on the course over the old layout and given his standing in the game his thoughts were of interest.
“For a local and someone who has known this place for a long time, the changes were quite drastic and a bit shocking almost, but now three, four years after it’s all been changed, it’s maturing a little bit. You can see the greens are starting to receive some shots and it’s probably playing more and more like the designer would have hoped. It’s obviously taken some time so it’s settling in.
“I think it’s hard for us to all be patient. We’re all very spoilt and we all expect perfection straightaway. But it’s really settling in nicely and I think it’s going to play a little better each year as we keep going. So I’m very happy with the shape of the course this year.”
The champion in 2017 Cameron Smith further confirmed the progress the course has made when asked in his winning media conference.
“Probably this year is actually the most improvement. I think we’ve played three years on this course now since the redesign. Last year to this year was a huge improvement; just the grass filling in and you can actually play some shots that Mr Marsh wants you to play. 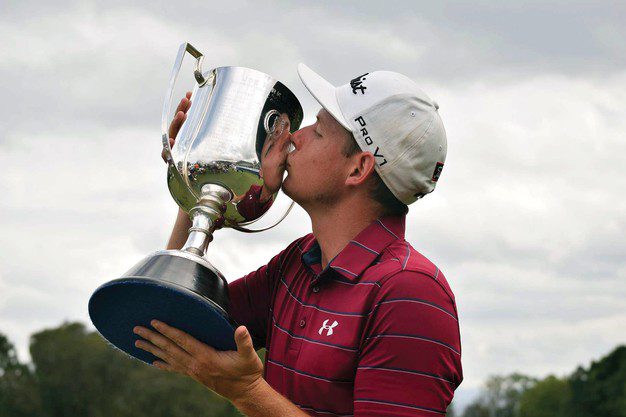 “So it was nice to be able to do that because in years past you really couldn’t do anything with some of the holes.”
Perhaps more importantly has been the increase in the numbers of social and members rounds that are being played on the golf course since the redesign.
Admittedly the increased profile brought about by the playing and televising of the PGA Championship at the venue has helped in that regard but it is repeat business that is most pleasing the management at RACV Royal Pines.