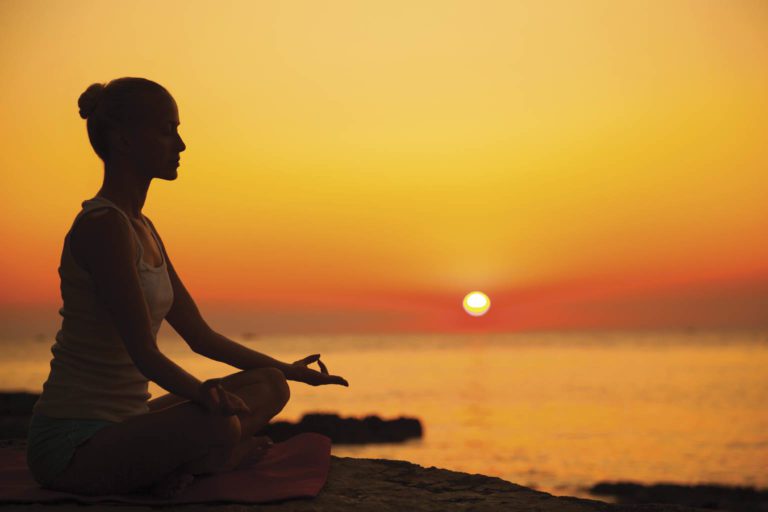 Meet the ‘Queen of Gratitude’. Best-selling author and entrepreneur Kim Serafini has impressed Oprah with her positive psychology app and says she can change your life in 3 minutes. 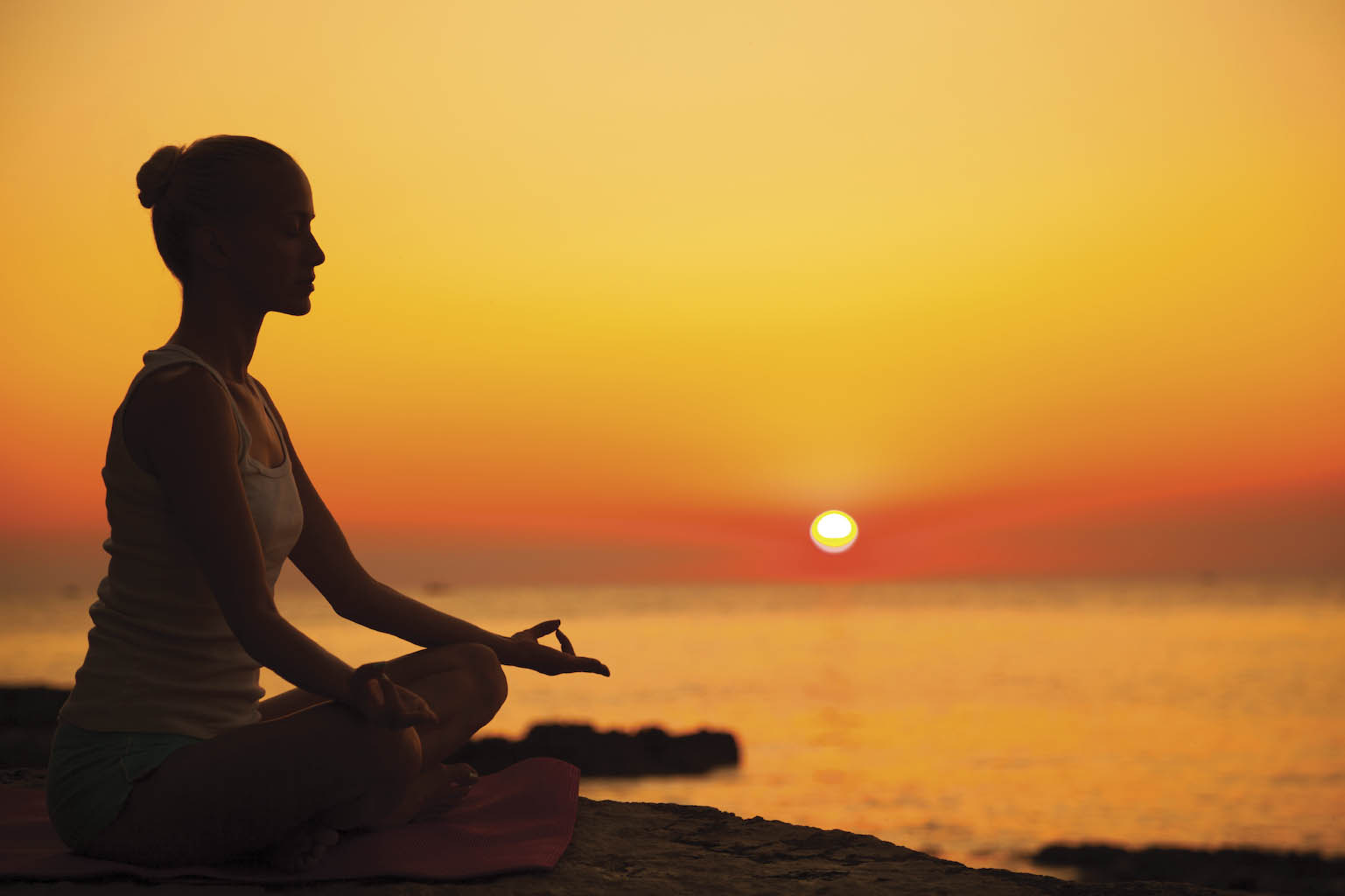 Meeting a dreamer with a dancing sparkle in their eye who speaks of “change” and “success” on the Gold Coast is nothing new. Spend five minutes in any cafe and you’ll hear plenty of people talk about life coaching, mindfulness courses and yoga. The chatter is as prevalent as surfing, and you can end up tuning it out. Until, that is, the day comes that you find yourself sitting having a coffee with a best-selling author at Cuban, The Oracle, in Broadbeach, who says they can use “science to prime your mind” and can “change your life in 3 minutes.” 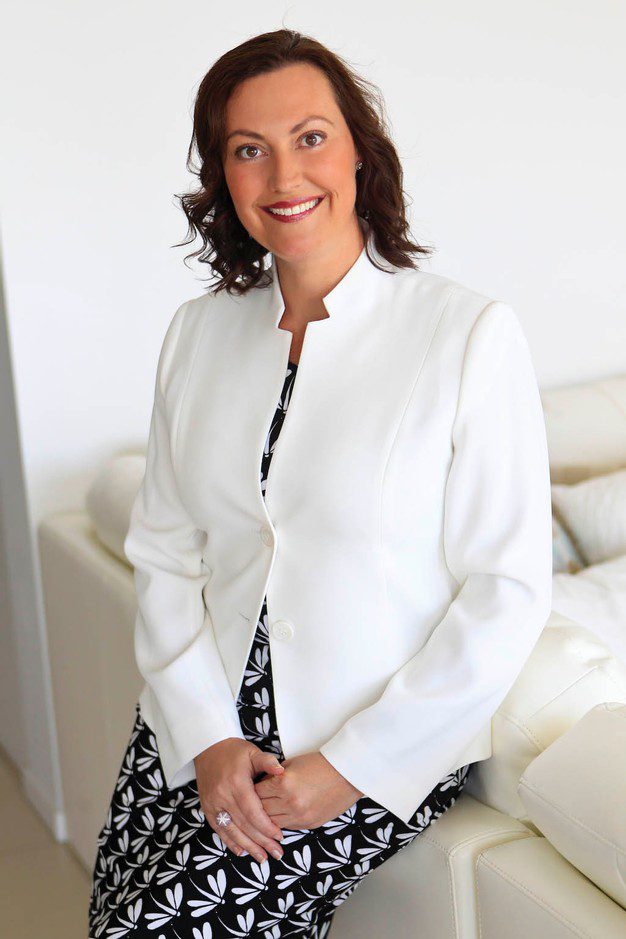 This is the promise of Kim Serafini, Founder and CEO of Mind PT, a program which claims to create a positive mindset and accelerate success. “We have spent five years and over $1 million developing a positive psychology which can make you happier and healthier,” she says with an infectious, broad smile. “There are plenty of other apps out there on the market, this is the only one which is scientifically validated. This is for real people with real problems who live real lives.” After taking a sip of her tea, she adds that it’s just been approved to be part of Oprah Winfrey’s O-Course and when Oprah heads Down Under in early 2017, they’ll be meeting up. 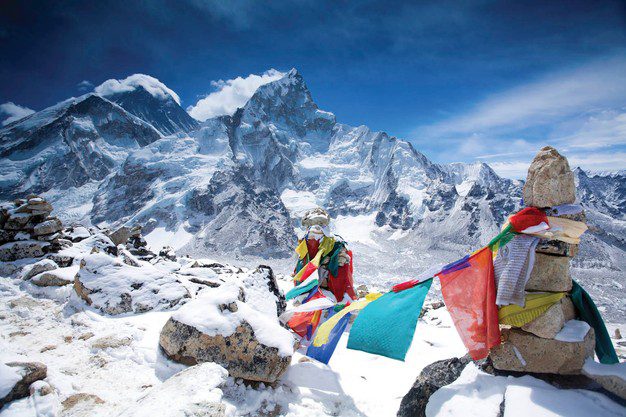 The path to Oprah came via Kim’s work impressing, and now being endorsed by, Shawn Achor, American corporate trainer, speaker and New York Times best-selling author who’s become one of the world’s leading experts in happiness and success. He’s also Oprah’s go-to, and has now joined forces with Kim to create an exceptional online learning experience. Together, they’re making MindPT a daily habit for millions of people via their own smartphones. 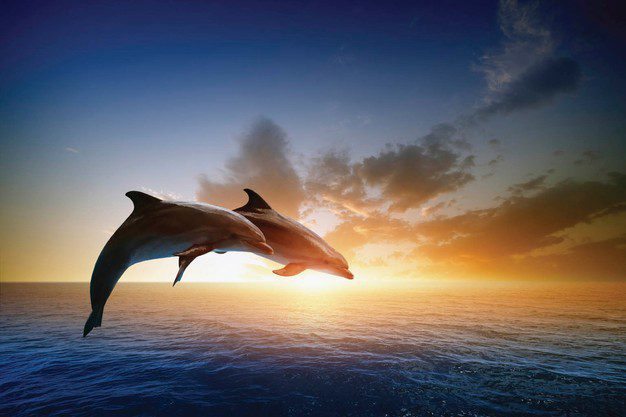 Look her up on Twitter and you’ll see Kim’s known as the “Queen of Gratitude”, a title that’s stuck since her best-selling book “i am gr8ful for life” in 2006 which was followed by “i am gr8ful for you” five years later. The first was printed to pop into gift bags while she was working in the spa industry, it wasn’t intended to reach dizzy global heights. Kim’s back story is fascinatingly diverse and all the scattered boxes she ticks in her “journey” make sense of the product she’s now created. 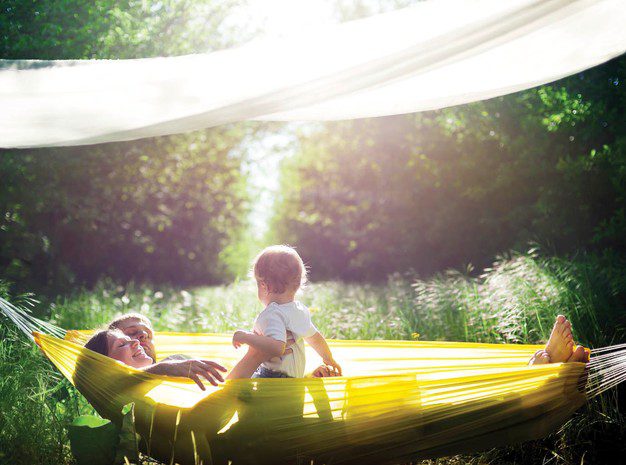 Happily describing herself as an “ambitious Aussie chick who got lucky”, she graduated from Bond University here on the Gold Coast with a degree in commerce. She headed to London where she says she had a “career trajectory”; being poached to work for a management consultancy firm and becoming a change management expert. Words from a trainer on a course in Hawaii sparked her next move; “Your purpose in life, your calling, where you will find fulfilment is where you spend your leisure time.” Outside the office she was masterminding a revolutionary gym in London. So, back to college she went to train as a sports therapist before hiring space on Harley Street to practise. Holistic spas met science – with a whole lot of meaningful purpose in between! 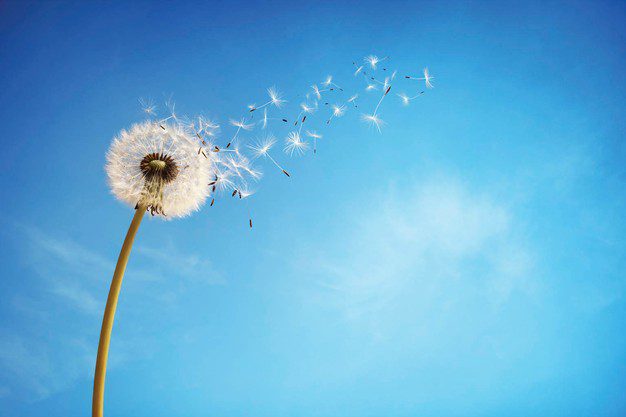 Interestingly, it was a horrendous breakup two years ago which strengthened her resolve. “Until two years ago, I didn’t understand depression,” she says, even talking about it now she has to pause to catch her breath. While she was home in Australia, her then boyfriend who she was living with in Mauritius, vanished, taking everything. “For three months, I couldn’t breathe. I did, however, have all the tools and in life you have to walk your own walk. I was an expert in change management, I knew the science and I had to give myself a dose of my own medicine. I knew ‘You are what you think’. 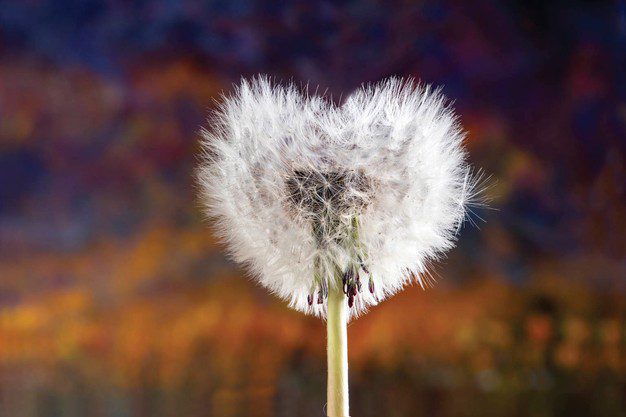 “I opened my own app “Being happy”, and I literally used it until I became happy. I picked myself up off the floor, walked dirt tracks at 4am listening to it over and over again. One morning it clicked. I was walking along, thinking about how I could begin to re-build my life. I sent an email to my entire database of 5,000 contacts, asking if they would come to a “Mind Spa” in Bali for cocktails and conversations with me. It was outrageously successful. I did seven back to back retreats. He took everything; even my knives and forks but he didn’t take my dignity or my faith in human beings.”

Kim’s honesty and talent is inspiring but it’s her fight that makes her different; her resilience and commitment to changing people for the better and re-establish hope in lives no matter how broken. When she speaks, you fall into her words and really listen; no wonder 1,600 people joined in a recent webinar she hosted. 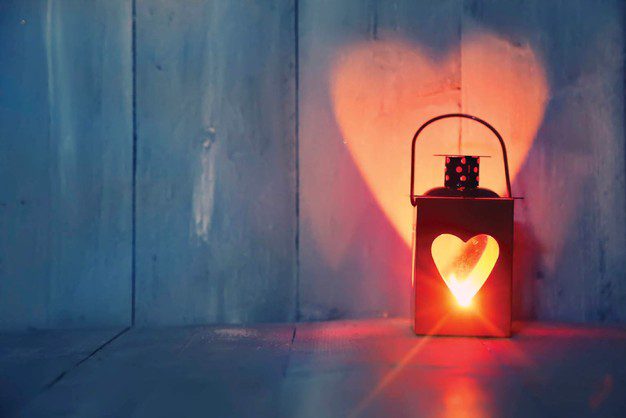 Fast forward to today, she is preparing to catch a flight to LA, people are pouring in from all over The States to hear her speak and learn from her. In early 2017 she plans to hold events on the Gold Coast and her MindPT Masters courses are designed to upskill Life Coaches. Maybe these will improve the quality of conversations in coffee shops – that’s no mean feat but Kim is up for the challenge. “When you truly love what you do, it’s fulfilling, meaningful and purposeful. You’re still mentally exhausted but it feels different.” As we say goodbye she leaves me with the comment: “MindPT is an idea whose time has come.” I leave feeling she might just be right. 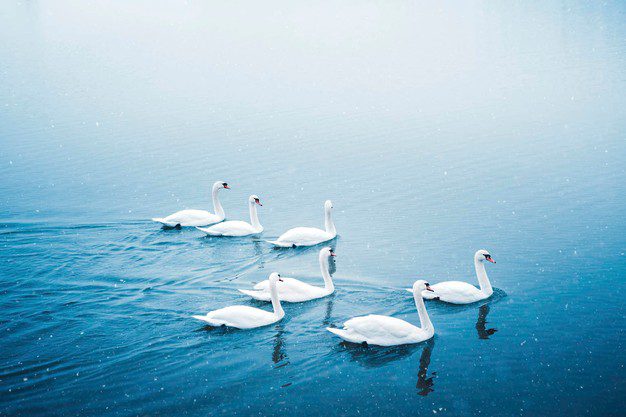 What are the videos like? Day one you’ll watch a series of images for 45 minutes. You need to create new neuro-patterns to change your thoughts and increase your creativity. Then you increase the speed and watch it quicker until you reach speed 10 and it only takes 3 minutes. The images will shuffle and change order each time.

Does it work? Research has found you are 11% more likely to enjoy a positive day after watching just one session.

Who’s it for? Anyone! ‘Happiness first’ is used to enhance mental and emotional wellbeing, from reducing stress, anger management, depression, grief, phobias and addictions. It’s also an effective tool for professional life coaches and trainers.

Why? “Any spare minute is an opportunity for self-improvement,” she says.