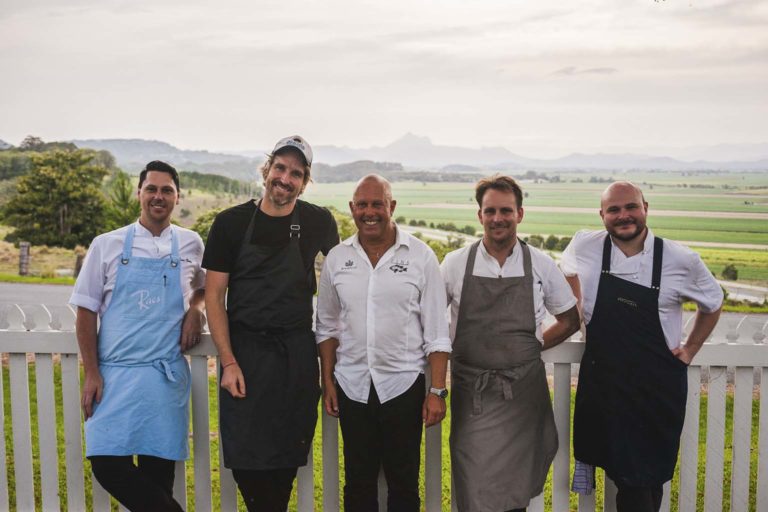 A community fundraising event with a star-studded lineup of local chefs raised $51,800 at Fins Plantation House in Duranbah on Sunday evening, with the help of 50 volunteer staff and 186 guests, including world champion pro surfer Joel Parkinson.

Event organisers and co-owners of Fins Restaurant and Fins at Plantation House, Morgan and Steven Snow, felt powerless to help those affected by the unfolding bushfire crisis in their home state of New South Wales.  The idea for the event sprouted as a way for them to help provide much needed donations. 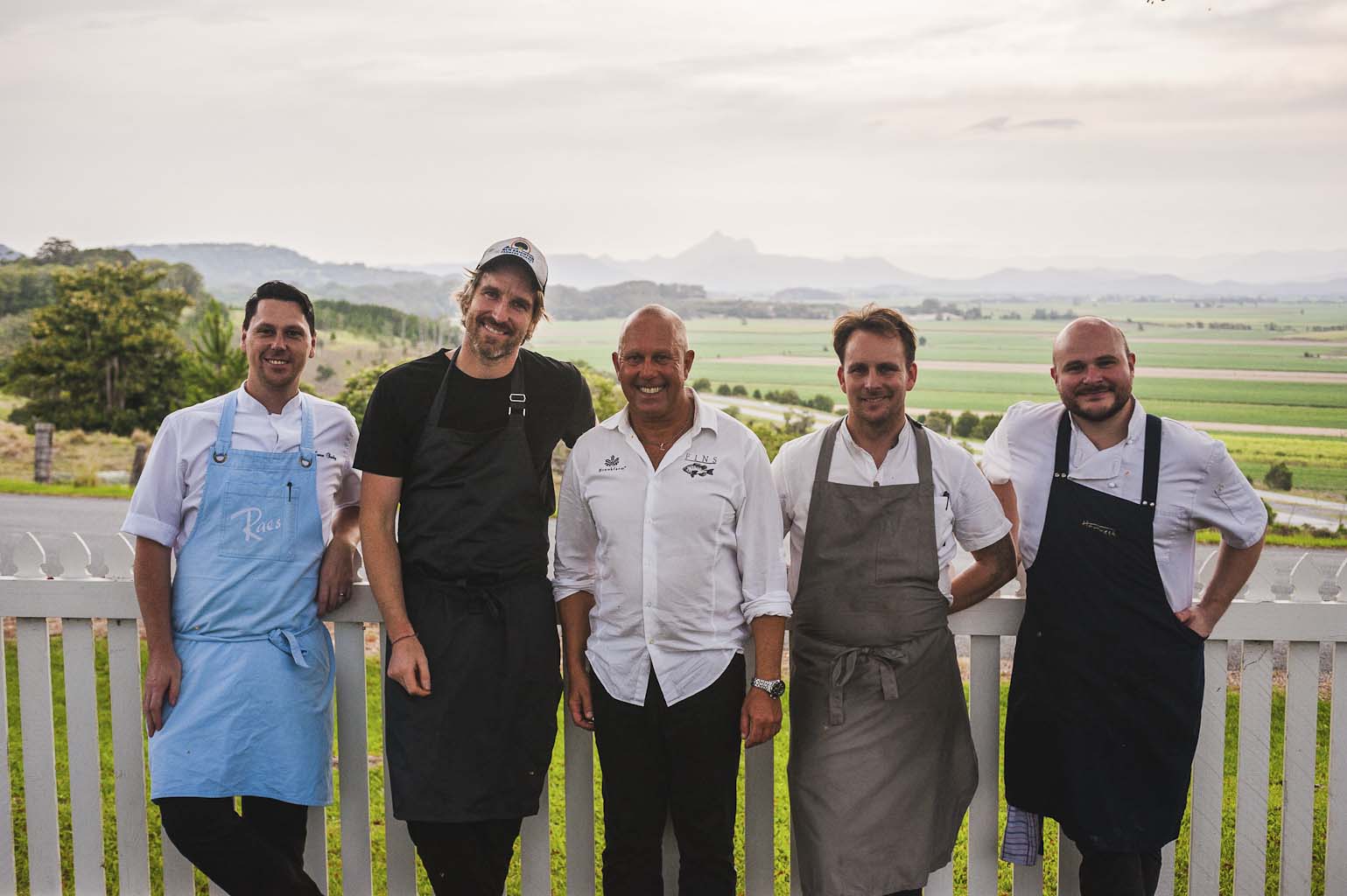 “All the news coverage pointed toward the desperate need of a cash injection to assist fire fighters, volunteers, and those rescuing our wildlife and helping victims of the fires. The bushfire catastrophe is beyond belief for me” said Morgan.

“Within 24 hours of asking our celebrity chef mates if they could help, everyone responded with a resounding ‘yes’ and we were flooded with offers of support from the venue and other suppliers”.

An overwhelming community response saw tickets sell out within one week.

Thanks to the generosity of all those involved, as a zero-cost event, 100% of all monies raised will be donated equally between NSW Rural Fire Service, The Koala Hospital and The Salvation Army.

Funds raised and donated on the night by Kingscliff pre-school, Smiley Tots, will be used to ‘adopt’ koalas at the Koala Hospital, so the children will have an ongoing relationship with them. 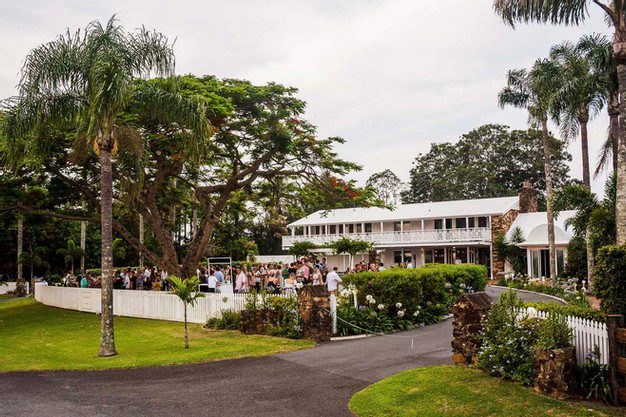