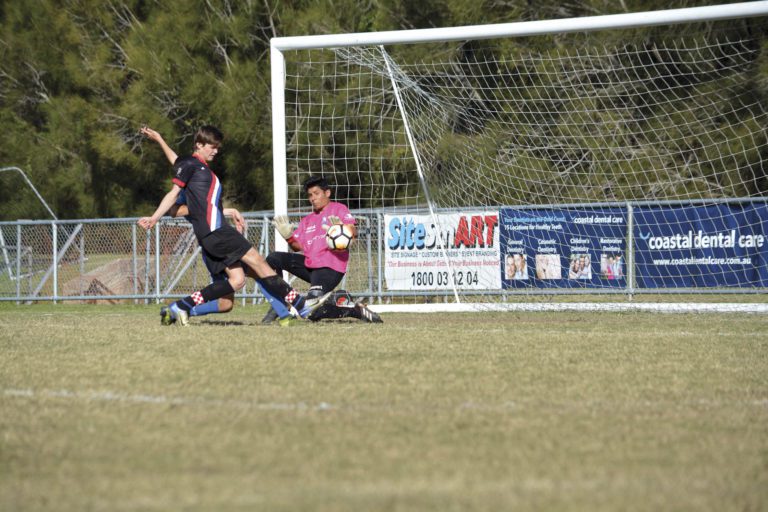 Magic United FC has grown to more than 500 players… 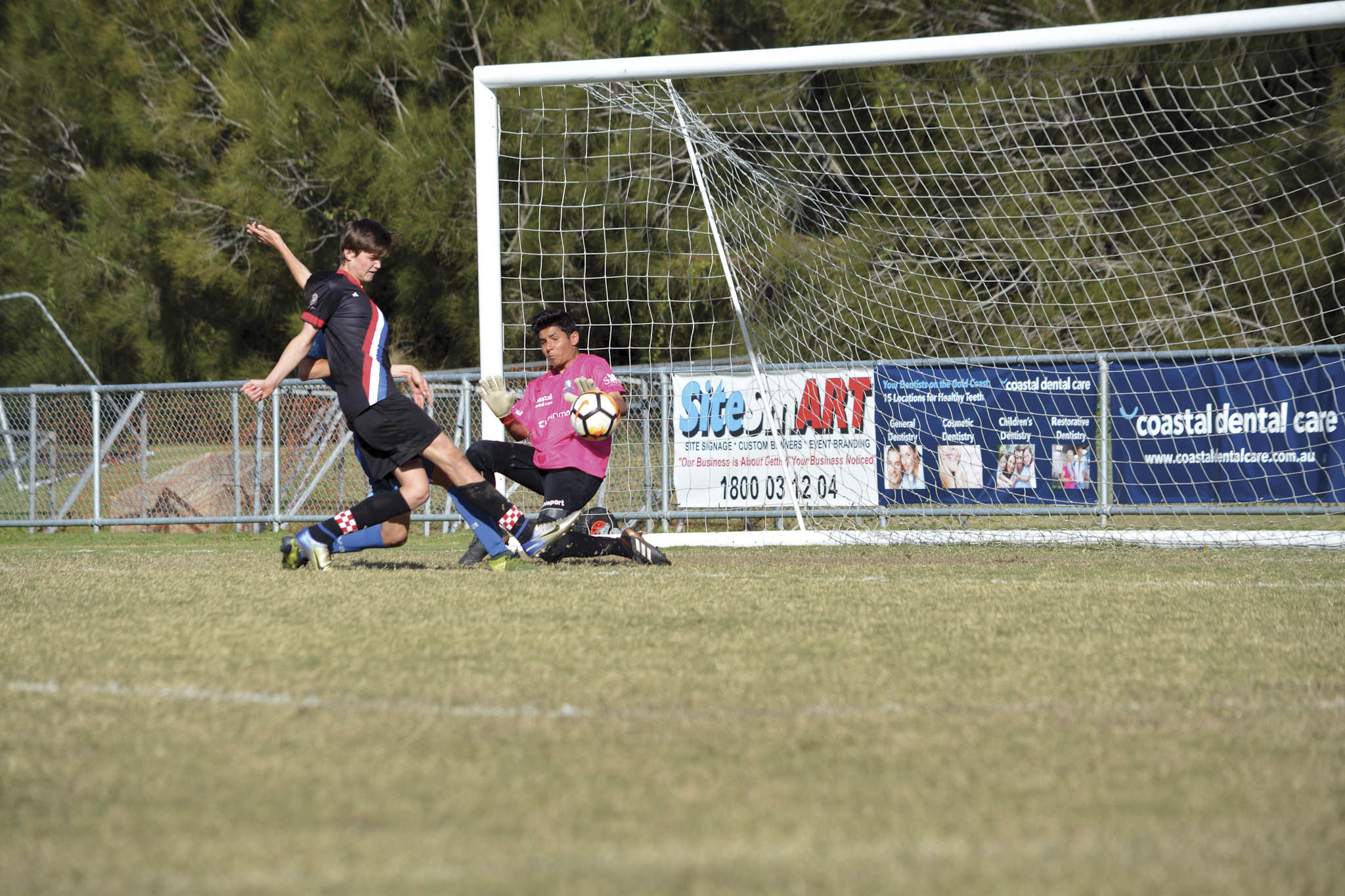 For us, 2019 was a successful year in terms of the club’s strategic planning.
Having worked with Gold Coast Knights FC throughout 2018 and 2019 to send the best talent to the SAP (Skills Acquisition Program) and NPL (National Premier Leagues), we were left with the task of replenishing numbers across all ages at Magic United FC.
Our technical directors, Robbie Smith (boys) and Danny Morton (girls), have had a very busy off-season running development programs, including futsal.
Magic will surpass 500 players in 2020.

This is a fantastic testament to the coaches that we have at Magic United.
Boys’ technical director Robbie Smith said the club had new opportunities afoot for its growing number of players.

“We’re delighted to see the depth in numbers across all ages, from our U5s, which has players as young as three and a half years of age, to our oldest crop the U18s”.
Girls’ technical director Danny Morton said the Gold Coast community had demonstrated a keen interest to get into the sport, with hundreds of participants taking part in the club’s events last year.

“We ran a Schools Challenge in November and saw close to 200 players participating, showing the interest in the community to get into the game,” he said.

“We also had 15 teams compete in the Gold Coast Futsal League, with games taking place at Carrara and Coomera.” 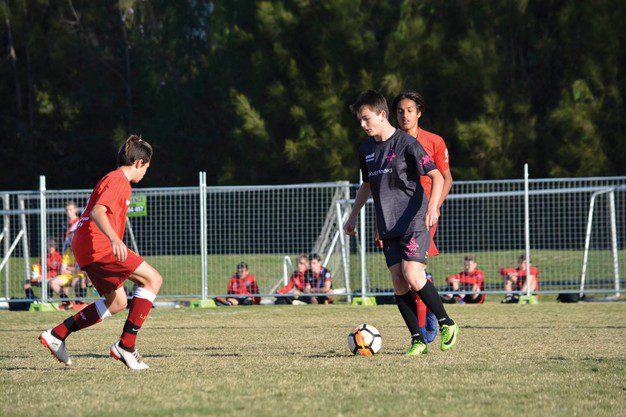 Now the challenge for the club will be to find field space for all the players to train and play. The club’s committee will be looking to work closely with the City of Gold Coast council to upgrade facilities and hopefully come up with a solution for more playing space, which is an issue for a number of clubs and other codes.

We also need to build new changing rooms for our growing number of girls’ teams, now more than 100 players.

Parents often ask about the fields at Emerald Lakes or Carrara, which both have their own issues. The fields at Alabaster Drive in Carrara are looked after by Major Sporting Venues and have a fee attached. This fee is too high to be considered for a community club’s season, as this would have to be passed on to players, which the club is reluctant to do.

The proposed fields at Emerald Lakes are earmarked for Football Gold Coast. Hopefully, meetings with the club’s committee and the City of Gold Coast council will allow a long-term solution to be found to cater for growing numbers.

The club is in a great position for the start of the new season, with partners confirmed for the 2020 and 2021 season. 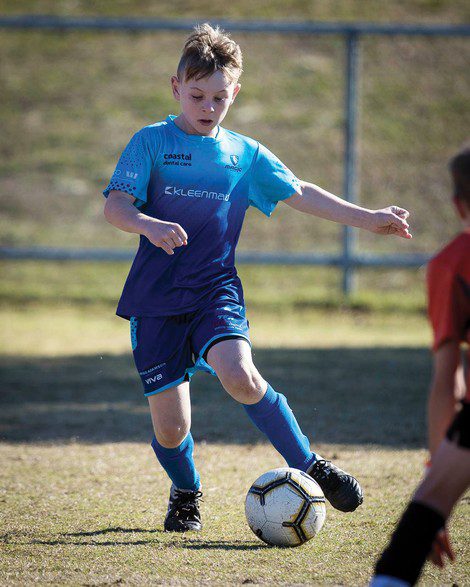 We look forward to announcing our partners in the New Year and recognise their contribution.

Our partners are a core pillar of the club and allow the club to keep registration fees as low as possible, which is challenging considering the professional coaching service on offer. 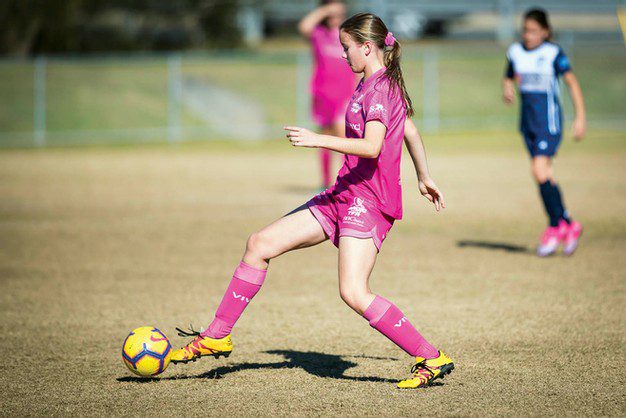 Andrew Robinson is general manager at Magic United. For anyone interested in coming to the club for trials, please email [email protected] or visit www.magicunited.com.au