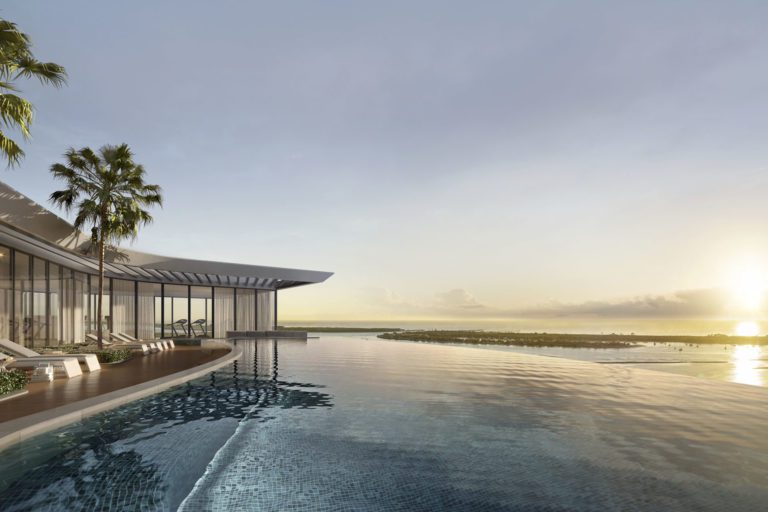 Quiet-achieving Gold Coast development company Homecorp, which has amassed a billion-dollar property portfolio over the last decade, is set to embark on its next high-rise apartment tower in the Broadwater’s prestigious Golden Mile.

Homecorp, headed by Ron Bakir, is set to launch a new collection of lavish residences designed for the ultimate waterfront lifestyle on the central Gold Coast.

Eve Residences, to be launched this weekend (June 26), will be a stunning $150 million, 25-level residents only tower fronting one of the city’s most idyllic and exclusive waterfront promenades. 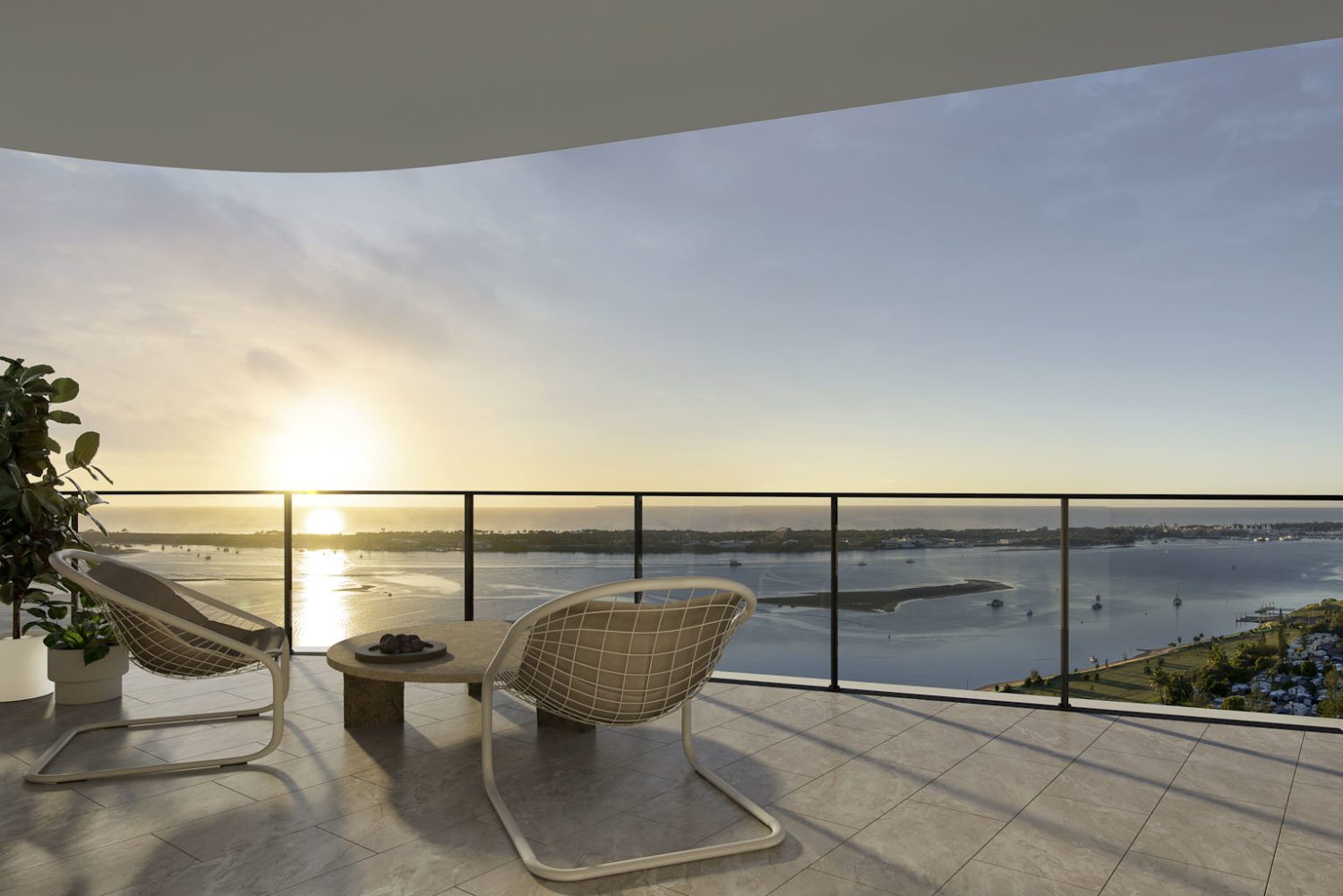 Its unrivalled location along tightly-held Marine Parade offers sweeping, never-to-be-built-out view lines over the beautiful Broadwater to the blue horizon of the Pacific Ocean.

Eve Residences is the latest project from Gold Coast-based developer Homecorp Property Group, which has delivered more than $1.5 billion in residential developments since 2004.

“The Golden Mile is The Broadwater’s most exclusive waterfront address and our vision for Eve Residences will take it to a new level with a focus on lifestyle and wellbeing creating contemporary 21st Century living spaces,” said Mark Jewell, Homecorp Marketing Consultant.

“At the moment, all roads are leading to the Gold Coast for investors, families and downsizers and we are bringing an affordable luxury product that will be extremely competitive in the local market.

Eve Residences has been designed by award-winning architecture firm DBI, which has been shaping the Gold Coast skyline with its iconic and towering grand designs for more than four decades.

It will comprise a total of 155 stunning, pet-friendly residences, including 86 two-bedroom apartments, 51 three-bedroom apartments, 16 sub-penthouses and two uber luxurious penthouses. A private lift will also provide exclusive access for residents of its upper levels 20 to 24 and the tower’s basement will offer parking for 281 cars.

Among its extensive lifestyle and wellbeing facilities, the development will feature a 25-metre lap pool and spa, barbecue and alfresco dining areas as well as a yoga lawn. 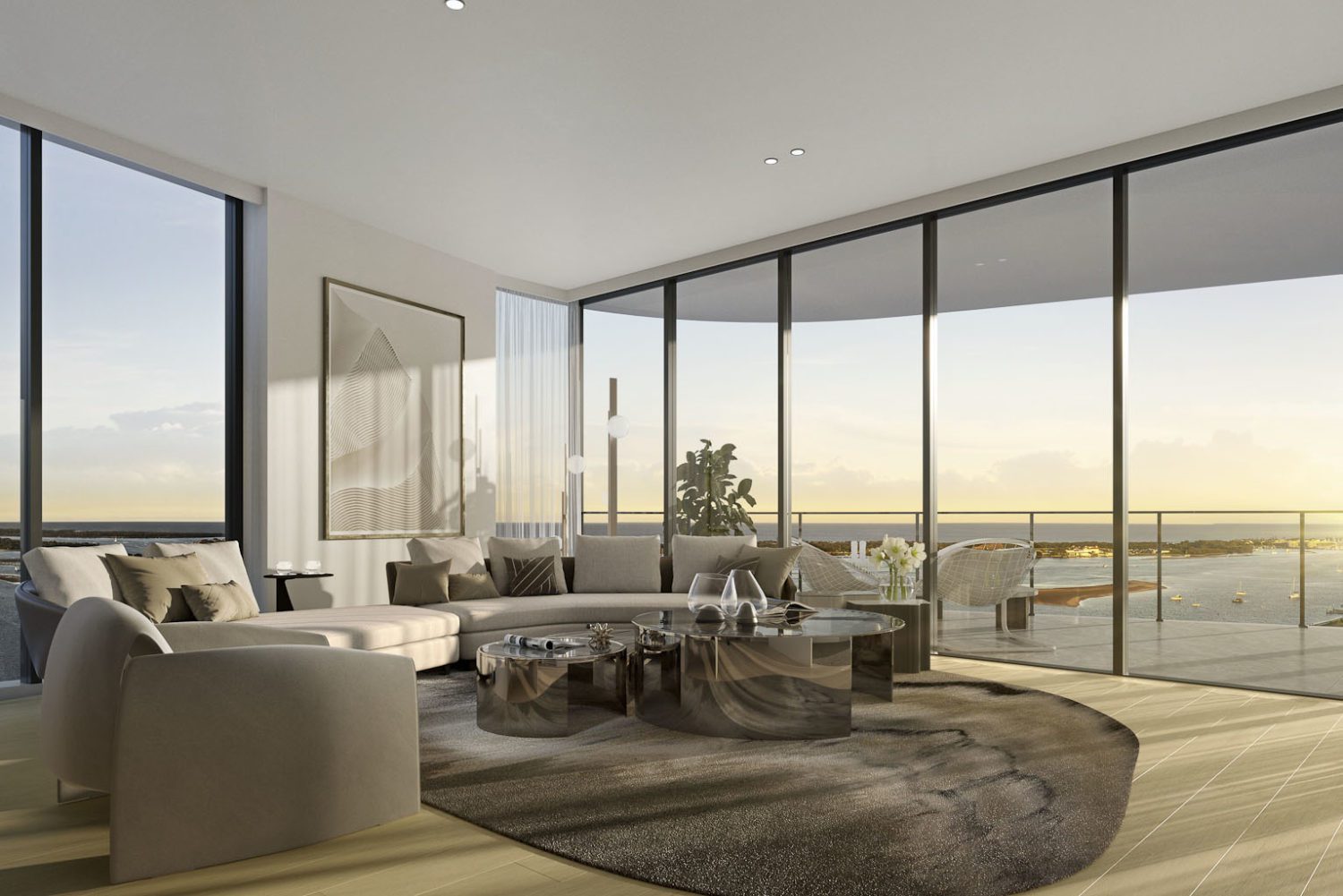 The 4261sq m development site at 180 Marine Parade, on the corner of Frank Street, has an existing approval for a 21-storey tower but Homecorp is seeking to add a further four floors. Homecorp purchased the site off Sunland as part of its de-coupling of key sites in Queensland.

Homecorp Property Group has commenced construction on the Gold Coast’s first dedicated build-to-rent (BTR) project on a 3-hectare site next to Bond University at Varsity Lakes after securing funding for the $200 million development.

It will comprise four buildings ranging from nine to 16-storeys with 455 residences including a mix of one and two-bedroom apartments. The first stage of the development consists of 257 apartments is expected to welcome its first tenants in early 2022.

“Build-to-rent is rapidly emerging as an asset class in its own right requiring a long-term approach and the timing is perfect for this project with the Gold Coast currently experiencing one its tightest ever rental markets,” Mr Bakir said. 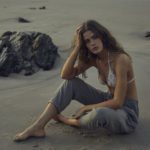 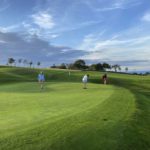 4 Reasons to Get Your Significant Other Golfing
October 25, 2021 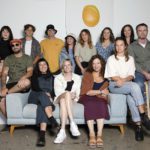