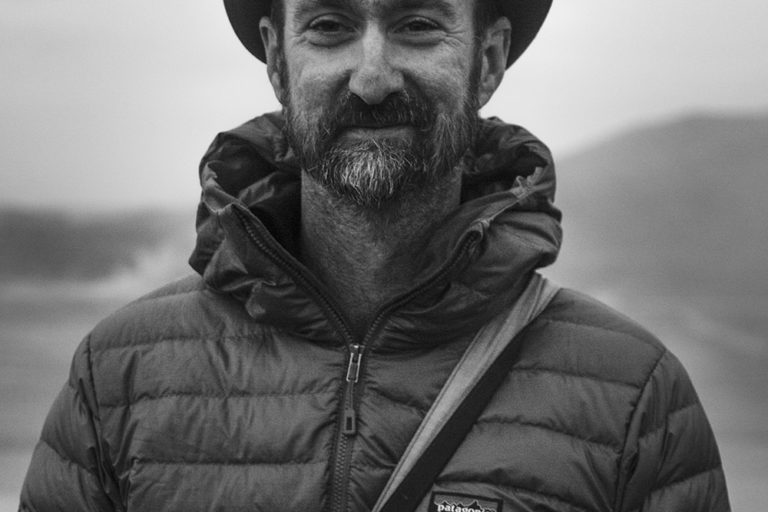 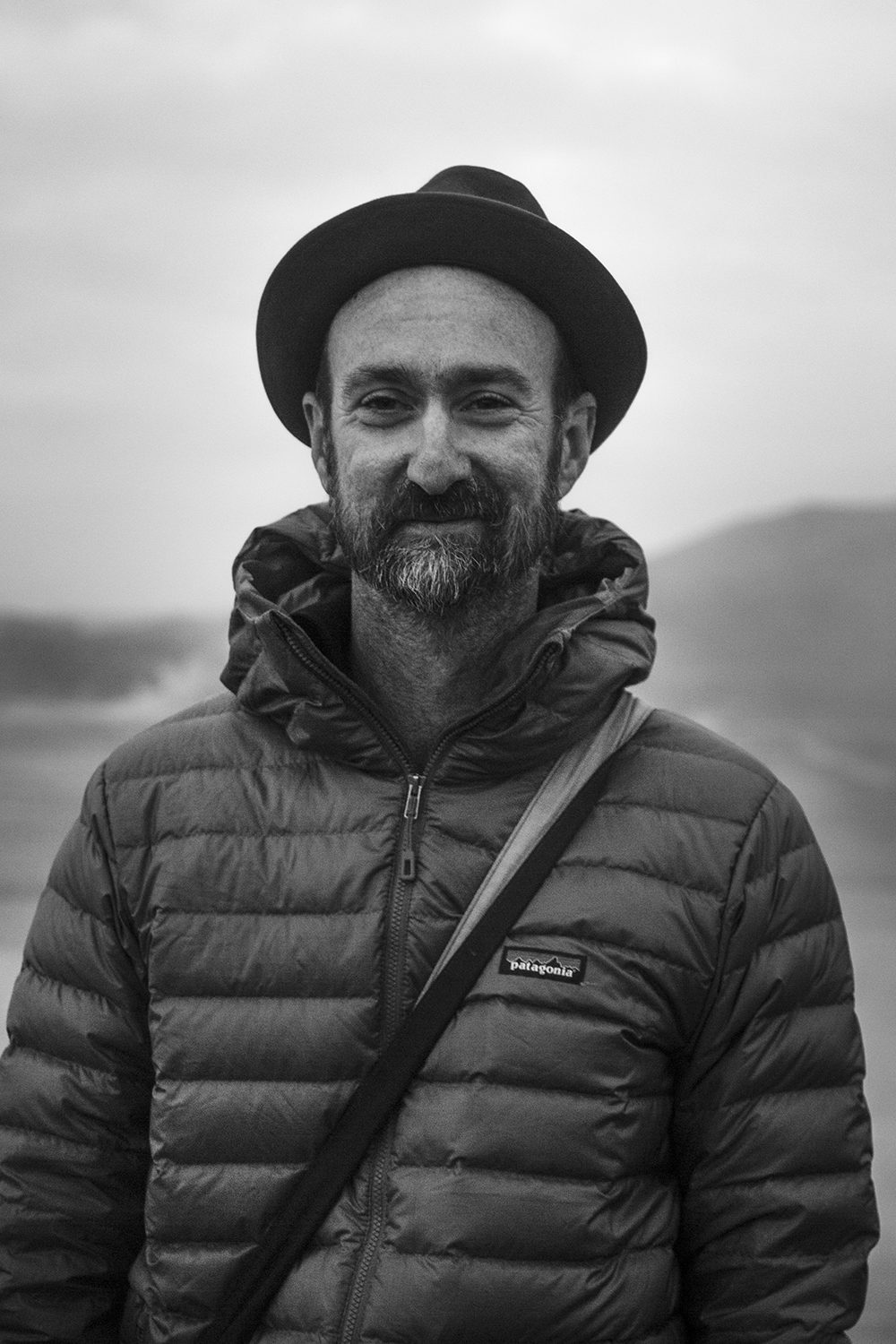 Dr Cooke is an Associate Professor of Media in the School of Arts and Social Sciences (SASS) at Southern Cross University. He is the Research Director for SASS and Course Coordinator for the Bachelor of Digital Media, where he teaches Film and New Media. He is also a media artist in his own right.

The exhibition, called Blinman Slag, is an artistic and scientific exploration of mining slag waste from the Blinman Copper Mine in the Northern Flinders Ranges of South Australia.

“I was wandering around examining these weird human-made rocks on the slag dump, they looked like nothing I’d ever seen, except for when I’d walked around volcanoes,” said Dr Cooke.

“These rocks were so weird to look at, so beautiful and almost other-worldly, but they’d been made by colonial miners in the 19th century.”

That experience kick-started a period of roughly 18 months where Dr Cooke filmed, photographed and scanned these slag samples; before having them analysed by the Environmental Analysis Laboratory at Southern Cross using X-Ray analysis.

“Finally, I had them crushed, smelted and re-cast into ingots for display in the exhibition – returning them, in a way, to the fiery crucible from which they’d come,” said Dr Cooke.

The exhibition looks at the slag from historical, geological and cultural perspectives: offering a window into the enormous forces’ humankind exerts upon the earth.

“These forces are immense but frequently rationalised within narratives of technological progress or economic necessity,” said Dr Cooke, whose research involved Geoscience Australia, the National Mineral and Fossil Collection, the Heritage Blinman Mine, the State Library of South Australia and the University of South Australia. 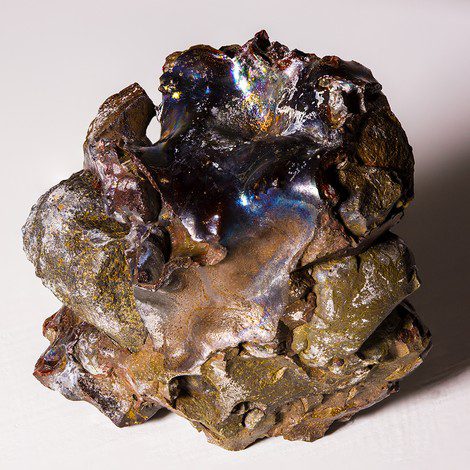 As a media artist Dr Cooke’s interest lies in bridging the languages of art and science, working with geology and geoscientific materials and processes.

When quizzed on his interest in “rocks” Dr Cooke said the work was a response to environmental concerns and anthropogenic climate change.

“Climate Change is the moral imperative of our time that scholars and artists alike must respond to. I choose to examine it through the language of art. Art appeals to people on multiple levels: cognitive, emotional and sensual,” said Dr Cooke.

Lismore Reginal Gallery describes Blinman Slag as a wonderful evocation of the Earth’s deep time history: “Cooke’s beautiful and important work captures a dramatic shift from pre-history to the time of the Anthropocene and beyond; a time when slag – the waste product of mining – becomes an object of beauty.”
Dr Cooke’s work will feature alongside other artists.

The exhibition, supported by Southern Cross University’s School of Arts and Social Sciences, consists of photographs, a 30-minute film and a cabinet display of the ‘slag ingots’.

The exhibition’s official opening is Friday, February 14 at 6pm, however the works can be viewed now. It runs until April 5.

Grayson will attend the ‘artist in conversation’ session at 11am Thursday March 19.

Entry is by $5 donation.

About Grayson:
Born in New Zealand and based in Australia, Grayson Cooke is an interdisciplinary scholar and media artist, Associate Professor in the School of Arts and Social Sciences at Southern Cross University. Grayson has presented media art and live audio-visual performance works in Australia and internationally, and he has exhibited and performed in major international festivals such as the Japan Media Arts Festival, NeMaf in Seoul, VIDEOFORMES in France, TIVA in Taipei, and the FILE Festival in Sao Paulo. As a scholar he has published widely in academic journals, and is an associate editor for the online peer-reviewed journal Transformations. He holds an interdisciplinary PhD from Concordia University in Montreal.