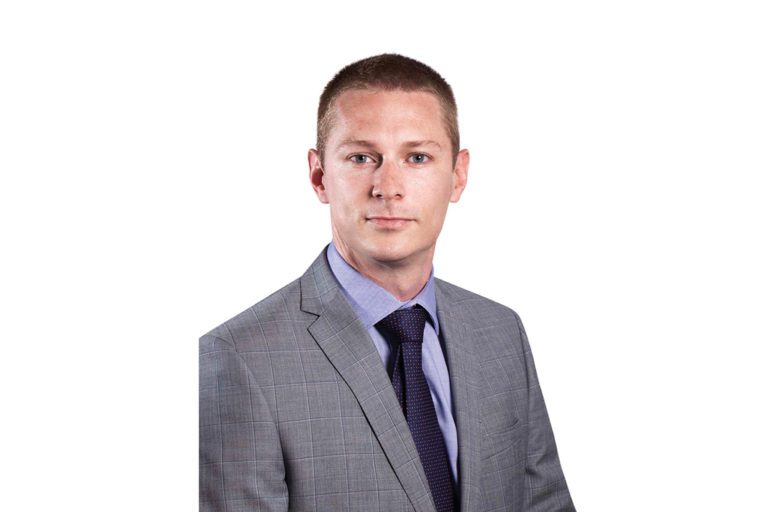 My neighbours are out of control. What can I do about it?

Any experienced litigation lawyer will tell you – of all the many ugly bun-fights people manage to get themselves embroiled in on a daily basis; neighbourhood disputes are right up there with the worst of them in terms of ugliness.
I have lost count how many times I’ve had clients come and see me looking for a panacea as to how to deal with some lunatic next-door neighbour who is doing his darndest to make their life a living hell. And let’s face it, we can all readily relate. There wouldn’t be too many things in life more testing, and unsettling, than having some brainless lunatic next door trash your peace of mind when all you’re wanting is a little bit of home sweet home.

So, what do you do?
Unfortunately, the options for dealing with neighbourhood disputes are limited, sometimes expensive, and very often far from satisfying.

In Australia, the Common Law does not currently recognise torts of Harassment, Invasion of Privacy, or general unneighbourly behaviour. That limits the type of legal action you can take to counter bad behaviour from your next-door neighbour. However, our courts do recognise the tort of Nuisance, which entitles a victim of such behaviour to injunctive and other relief if they have suffered a substantial, unreasonable and repeated interference in the use and enjoyment of their land. Such interference may be constituted by a myriad of annoying and unneighbourly behaviour, including the emission of unwanted noise or smell, intentional obstruction of ingress and egress to and from one’s property, blocking views, and other similarly discourteous conduct significant enough to impact the ability and right to enjoy one’s property in peace.

However, whilst an action in the tort of Nuisance may, where open on the facts, give householders a potential remedy for irritating antics, not every Average Joe has either the cash, the energy or the inclination to launch into costly civil court proceedings for Nuisance to pull their pesky neighbour into line. Many will instead prefer to turn to government authorities for help.

Unfortunately, that’s not always as simple as it sounds. Local councils can take action to remedy certain types of inconsiderate behaviour by residents, but only where such conduct constitutes a breach of a specific local government law. Likewise, the Police Powers and Responsibilities Act 2000 gives the police some limited powers to enter private property and direct an occupant to ‘turn the music down.’ However, while public Nuisance is an offence against state law, creating a nuisance in a private setting is generally considered a civil dispute, meaning the police will ordinarily be disinclined to intervene in neighbourhood disputes, except in extreme circumstances.

Those living within Community Title Schemes will usually have the added benefit of By-Laws which provide at least some rules for orderly behaviour and decorum within the relevant community, including noise, rubbish, offensive behaviour, pets, etc. A failure to comply with such rules can justify action in the Queensland Civil and Administrative Tribunal, resulting in fines and other orders to enforce compliance. However, such action is not immediate or necessarily straightforward, can be difficult and protracted, and often results in little more than a firm slap on the wrist.

In more extreme cases, there is the option of a Peace and Good Behaviour Application. If any individual has made threats or behaved in such a way as to cause you fear that they may harm you and/or cause damage to your property, you can make a formal complaint about their behaviour to a justice of the peace. If the justice is satisfied, it is reasonable for you to have such fear, the justice can order the offender to be summonsed, or arrested, to appear before a Magistrates Court and answer the complaint. Then, if the Magistrate finds your complaint is justified, they can order the offender be of good behaviour, and comply with any other specific order the Magistrate considers it appropriate to impose. Such orders extend for as long as the court thinks fit, and whilst ever they are in place if the offender misbehaves they face up to 12 months imprisonment for breaching the order.

So yes, there are steps you can take when things get crazy in the neighbourhood. However, none of them are easy, and they all have consequences, on both sides of the fence.