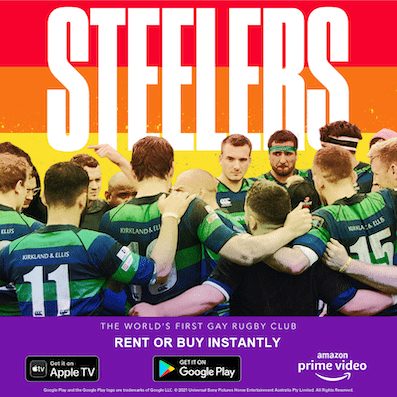 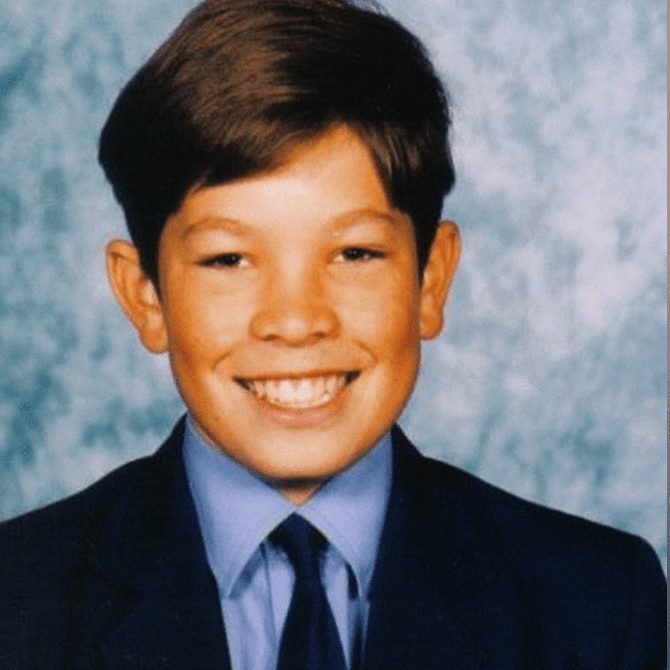 Australian journalist, Eammon Ashton-Atkinson’s who is the Director/Producer/Editor of Steelers has produced a very heartfelt documentary that is a real credit to him in telling stories that involves himself with fellow cast contributors Drew, prop by day, drag queen by night; Simon, who found a much-needed support system at the club, and head coach Nic, who isn’t shy of shedding a few proud tears when talking about her boys.

All are so brave and so inspiring and each gives such a real insight into their journey and how they become part of a gay rugby club “Kings Cross Steelers” that was formed back in 1995, in a pub in London’s King’s Cross. 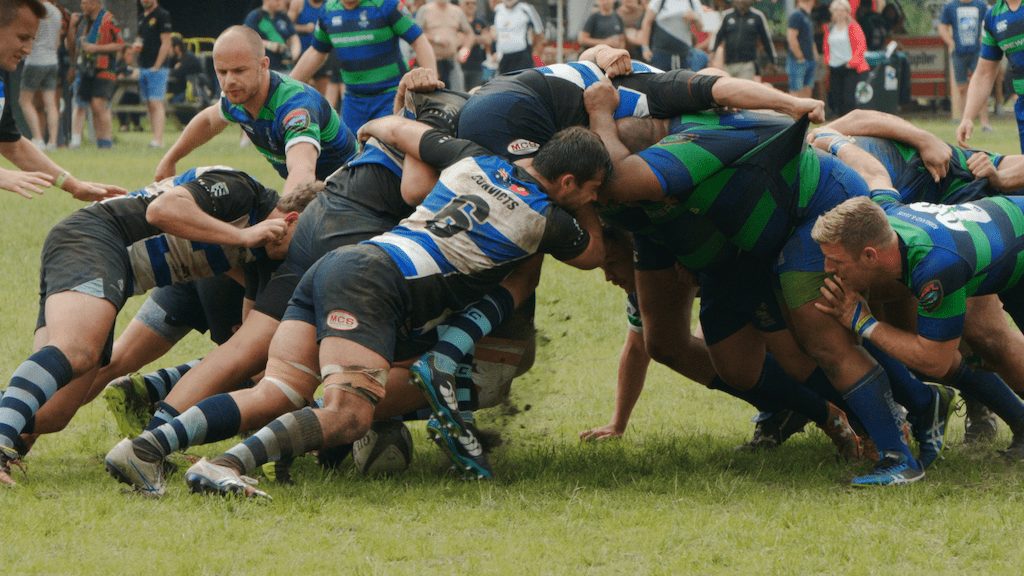 Back in 1995 the gay club was inspired by a group of friends who discussed the idea of a gay rugby club that became the first gay rugby team born – the Kings Cross Steelers. Now 25 years later, there are 60 clubs worldwide and once every two years they get together for the world tournament of gay rugby – The Bingham Cup.

Atkinson has embarked on being a one-man band in producing a feature-length documentary where he also narrates the film and he tells some very personal stories about being bullied and outed at school, which led to loneliness and depression in his adult life before he eventually found happiness at the Kings Cross Steelers rugby club.

Ashton-Atkinson assembled members of the Kings Cross Steelers who embody the central themes of the film including mental health, identity and fighting misogyny. Through each character’s story, the audience learns how this gay and inclusive rugby community has helped people overcome their struggles.

I was so drawn to this film that does share such meaningful stories that touch your heart and Atkinson is brave and with his skills as a storyteller, he has put together a very important film that shares so many emotions here with the rest of the team that is real to the core. This is a film that needs to be seen and shared more on all accounts and put into the education systems.