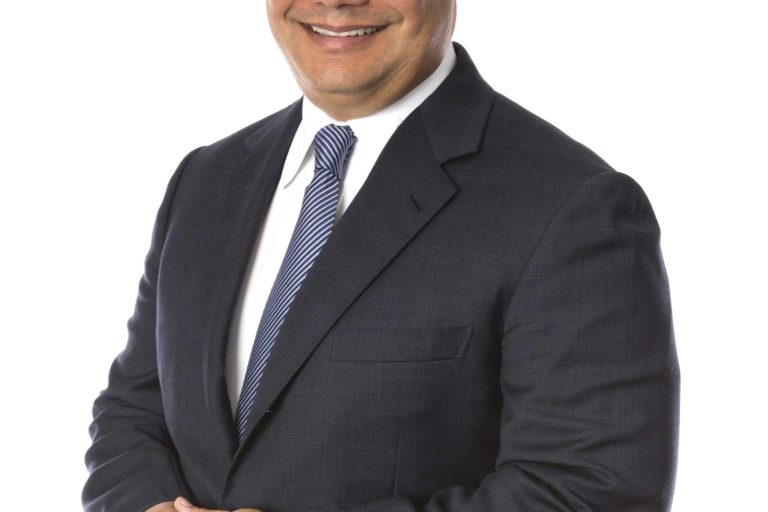 There are many reasons why the Gold Coast is one of the greatest places on earth to live, but when summer comes along, our 52km of glorious coastline is proof positive of just how lucky we are.

That’s why I’m thrilled that work will soon commence on our city’s newest water-based attraction. It’s a unique floating reef to be created offshore from Main Beach that will be the largest sculptural reef in the world.

The design concept features nine living sculptures, standing 16–20 metres above the ocean floor. They are designed to create a new ecosystem of sustainable habitats for a diverse range of marine flora and fauna.

Divers will be able to swim around and through the floating reefs, which over time will become covered in marine growth, attracting schools of fish and other species. The reef is expected to attract 16,000 divers a year and is projected to bring $32.8 million into the region’s economy in the first 10 years of operation.

Another wonderful water-based innovation that will complement the newly approved section of the light rail is my ferry service that has commenced its trial period, initially incorporating five stops: HOTA at Evandale, Appel Park in Surfers Paradise, Marina Mirage at Main Beach, Southport Pier at Broadwater Parklands, and Sea World at The Spit.

The trial will operate seven days a week over a two-year period and will use three ferries to visit the five stops. Eventually, I want this increased to 14. Given our city has 400km of navigable waterways (nine times the length of waterways in Venice), this is a no-brainer, and I reckon the travelling public, both locals and visitors, will take to it like ducks to water.

Making it super-easy to use, it will feature all-day unlimited riding as well as single-use ticket options for travellers. The service will be known as Hopo (standing for ‘hop-on, hop-off’), and will deliver major public transport and tourism benefits.

It’s all part of our transport plans to ensure the Gold Coast is a connected city where people have the opportunity to make sustainable travel choices.

One of the most popular stops will be HOTA, our city’s creative arts hub, which has just taken a great leap forward with placement of a 44-metre steel box girder to create a pedestrian and cycling pathway connecting HOTA to Chevron Island and Surfers Paradise.

The $22 million bridge will open early in 2020 and features a striking three-dimensional façade titled ‘40 Million Mornings’ that will wrap the J-shaped landing over Evandale Lake. The façade comprises 26 modules of artwork made from anodised aluminium, and their golden colour represents the sun on the Nerang River over 40 million mornings.

As our city’s new art gallery rapidly takes shape — becoming the largest regional gallery in the nation when finished — easy access to HOTA will continue to boost public use of this wonderful recreation space. 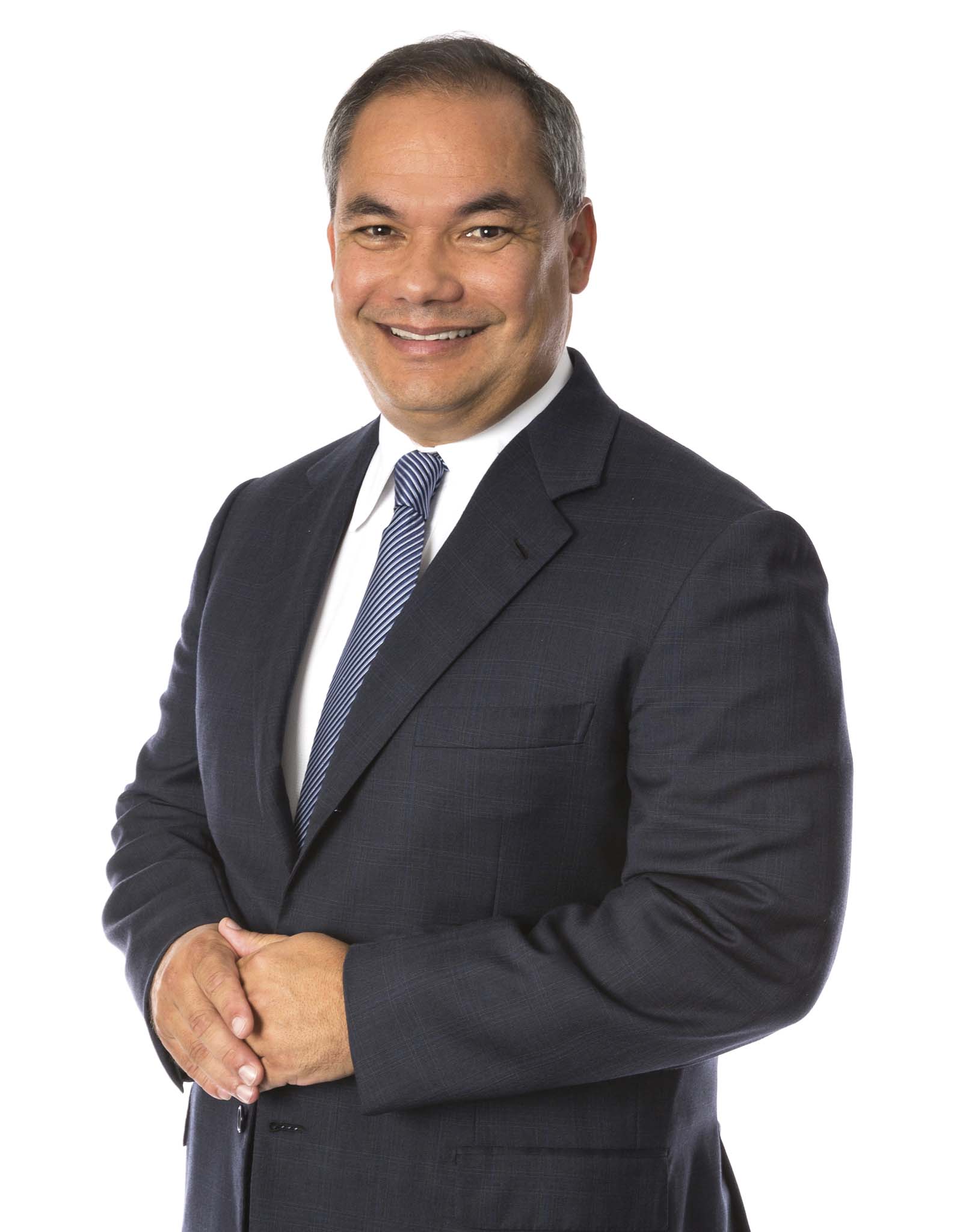