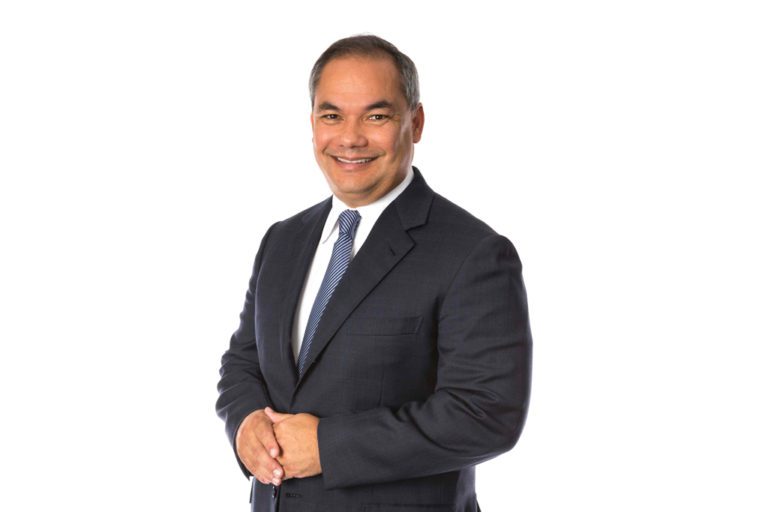 Have your say and help keep the Coast moving on transport.

GOLD Coasters have made it clear that the No. 1 priority for our city is transport.

Right now, we are all suffering from traffic gridlock at various locations across the city. A recent Council budget survey attracted around 2500 respondents and I know from listening to ratepayers that traffic, transport and local roads are top-of-mind.

This financial year (2021-2022) we are investing $331 million in transport initiatives including roads, cycleways, transport improvements and parking regulations. That level of investment is set against our overall annual budget of $1.83 billion.

The major bottleneck hot spots are often caused by poor access to entry and exit points off the M1. For example, Exit 49 and 57 are both clogged as traffic tries to leave, or enter on to, the State M1.

I have raised at State level the need for major investment in entry-exit points along the M1 as well as a real start on the Coomera Connector. The State has responded with some key funding but much more needs to be done.

From a Council perspective, we also must do better and I encourage every resident to contact their local councillor to make it clear which areas they want focused on in 2022-2023.

The 2022-2023 budget will be delivered in June and it is not too late for “your local road project’’ to feature in the capital works list for next year. 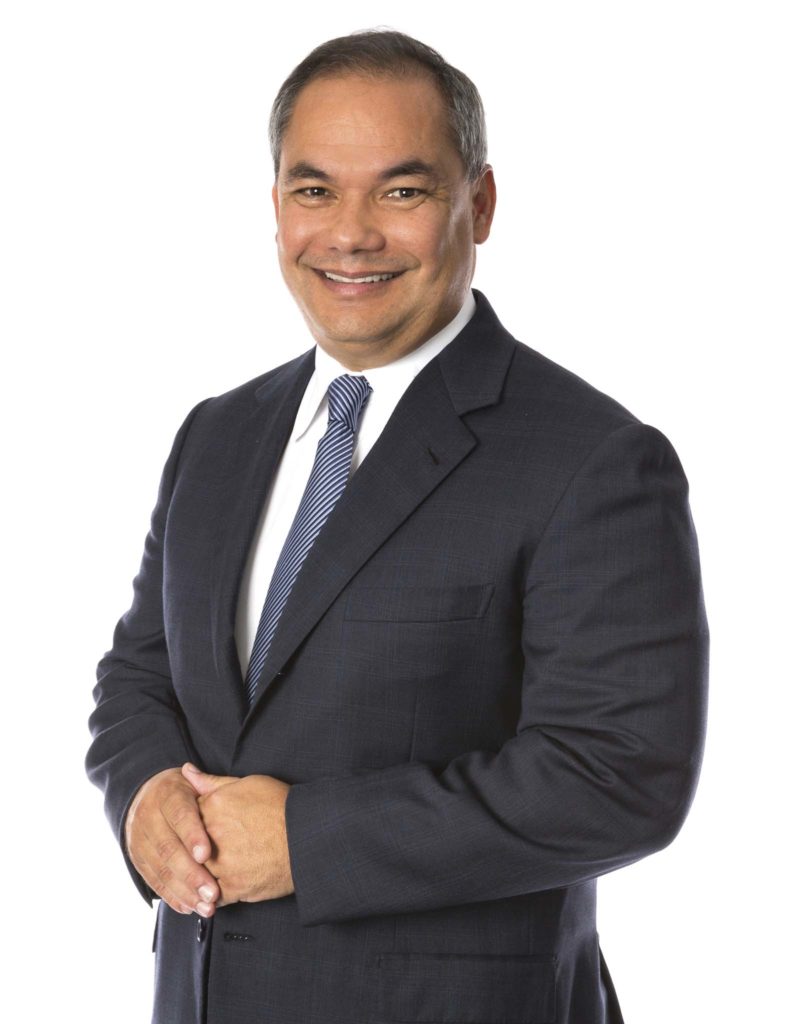