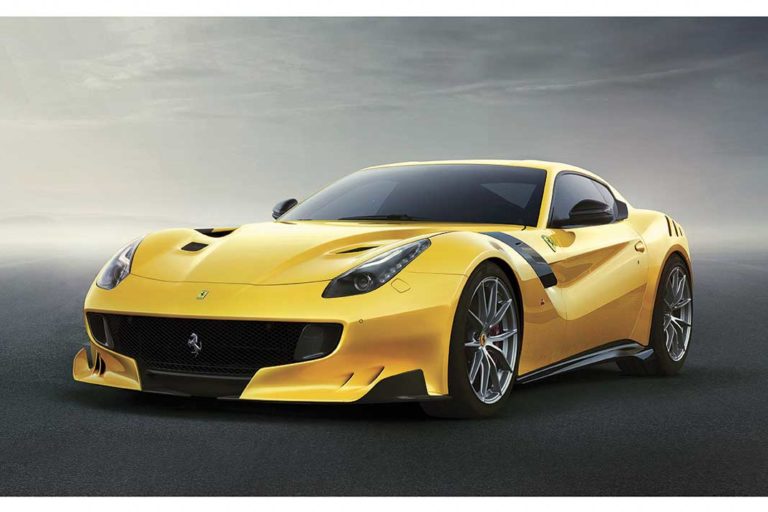 Ferrari has a long history of creating iconic and desirable sports cars for both the road and track and this year celebrates a milestone, 70 years of Ferrari.

Over the past 70 years there have been a small number of models released in limited numbers, the Ferrari Special Limited Series. These Ferrari Special Limited Series cars are not only highly sought but have striking designs that solidify their position as some of the most iconic and recognisable Ferrari models. In addition to their looks, these Ferrari models have a high-level of technology transfer and are designed as a showcase of the technology and engineering developed from the experience gained from Ferrari’s involvement in motorsport, including Formula 1.

Limited to just 799 units of production, but unlimited in ambition, the F12tdf brings track-level performance to the road.  The F12tdf is a concentration of technical innovations which involve all those areas central to Ferrari’s DNA: engine, aerodynamics and vehicle dynamics.  As a result, in terms of acceleration, roadholding and agility, the new berlinetta is second to none.  In fact, its engine won Engine of the Year in the Top Gear Magazine Awards 2016. 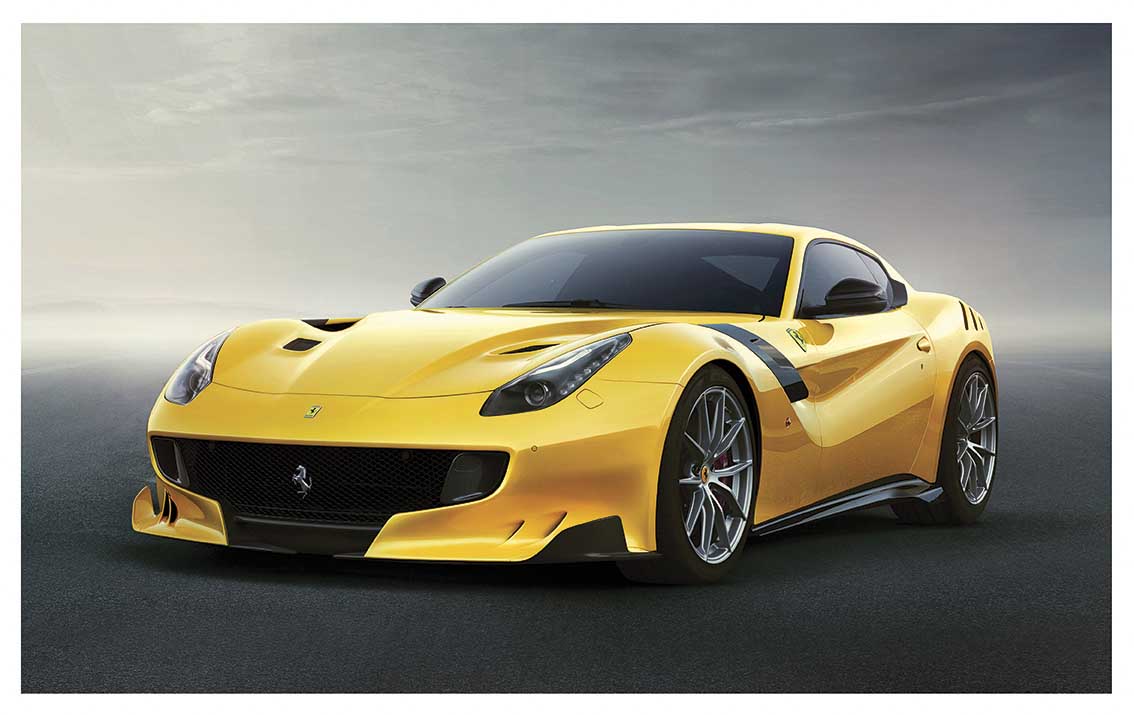 Prospective F12tdf owners must have at least five Ferraris in their garage to be invited to buy an F12tdf and all 799 units have been spoken for, including deliveries to two fortunate Ferrari Brisbane customers.

Ferrari sales have more than tripled in QLD, with Ferrari Brisbane having sold over 120 Ferrari’s since opening their doors in 2014.  “We have played a key role in the brand’s continued growth in QLD,” says Martin Roller, Managing Director of Ferrari Brisbane.

“The Sanctuary Cove postcode has more Ferrari cars than any other postcode in Australia,” he said.

Ferrari will celebrate their 70th Anniversary this year with no fewer than 350 special edition cars produced, including unique versions of the California T convertible, the 488GTB coupe, the 488 Spider, the F12berlinetta coupe and the new GTC4 Lusso. 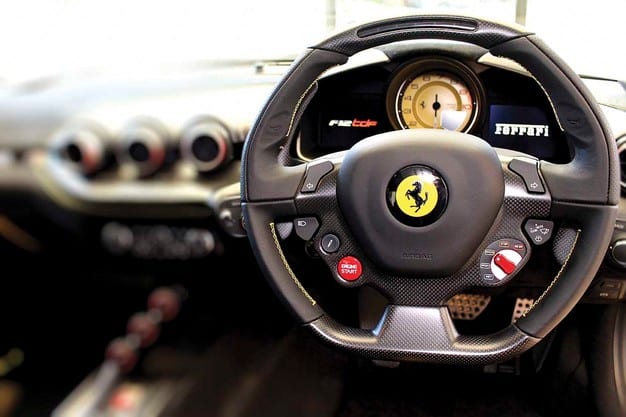