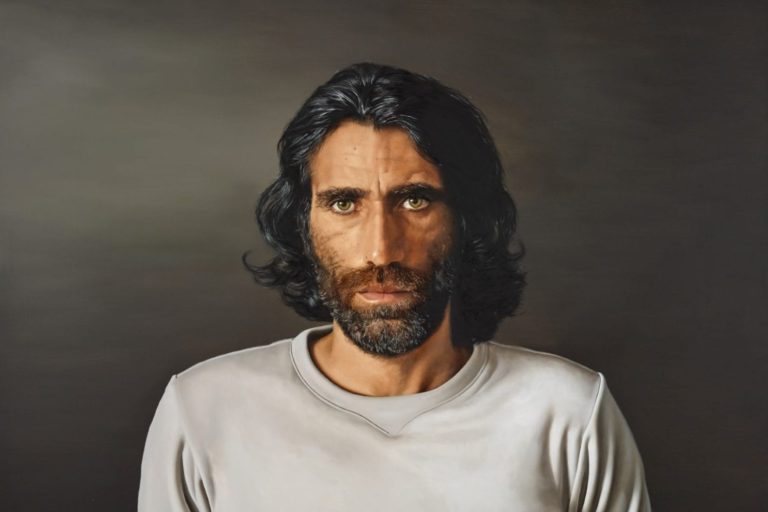 The prestigious Archibald Prize is returning to Tweed Regional Gallery in early 2021, following its display at the Art Gallery of New South Wales.
The Prize, often controversial, is awarded to the best portrait, ‘preferentially of some man or woman distinguished in art, letters, science or politics, painted by any artist resident in Australasia’.
An open competition, the Archibald Prize is judged by the trustees of the Art Gallery of New South Wales.

Visitors to the exhibition in Sydney had the opportunity to have their say on which portrait was their favourite. The ANZ People’s Choice was first awarded in 1988 – now supported by presenting partner ANZ – and voted for by the public visiting the Archibald exhibition.

This year Lennox-Head-based artist Angus McDonald was a clear winner with his oil on canvas work of Kurdish-Iranian writer, poet, filmmaker and journalist Behrouz Boochani.
“Behrouz Boochani was held by the Federal Government for more than six years as a refugee on Manus Island,” Angus McDonald said.

“We first made contact in 2018, while I was creating a documentary about Manus. Boochani recited in Farsi a poem he wrote about the detention centre for the film’s closing sequence. My first attempt to visit him on Manus in 2019 failed when the Papua New Guinea authorities intervened, seizing my passport and escorting me and my two companions onto the first flight back to Australia. After Boochani arrived in New Zealand last year I visited him for five days when he sat for the portrait.”

“I’ve depicted Boochani directly engaging the viewer as a strong, confident and peaceful man who survived a brutal ordeal and is now free. Boochani doesn’t view himself as a victim. Through his work he tirelessly struggled for years against the system that tried to humiliate him. In my view, it was he who humiliated them.”

The New Zealand Government granted Boochani refugee status in July 2020, permitting him to live there indefinitely.

This is McDonald’s sixth time as an Archibald Prize finalist. His award-winning short film Manus was released in 2019.

On Friday 12 February, 5.30pm – 7pm DST, join Archibald finalist and documentary filmmaker Angus McDonald in conversation with acclaimed journalist Kerry O’Brien for a special Sunset Session at the Gallery. Numbers are strictly limited, booking essential: https://archibaldsunsetsession12feb.eventbrite.com.auVisitors to the 2020 Archibald Prize Regional Tour at Tweed Regional Gallery will get the opportunity to have their own say on who should win People’s Choice when the exhibition opens on 22 January 2021. Voters of the winning portrait will go in the draw to win $500 courtesy of ANZ. Voting closes 21 February 2021.

Tweed Regional Gallery will host the 2020 Archibald Prize from 22 January until 7 March 2021.

Plan ahead and purchase your tickets now: https://trg-archibald.eventbrite.com.au 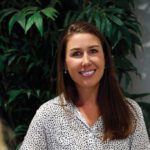 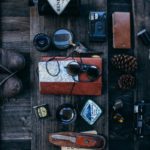 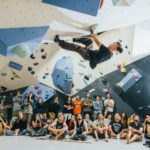 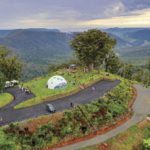 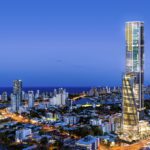