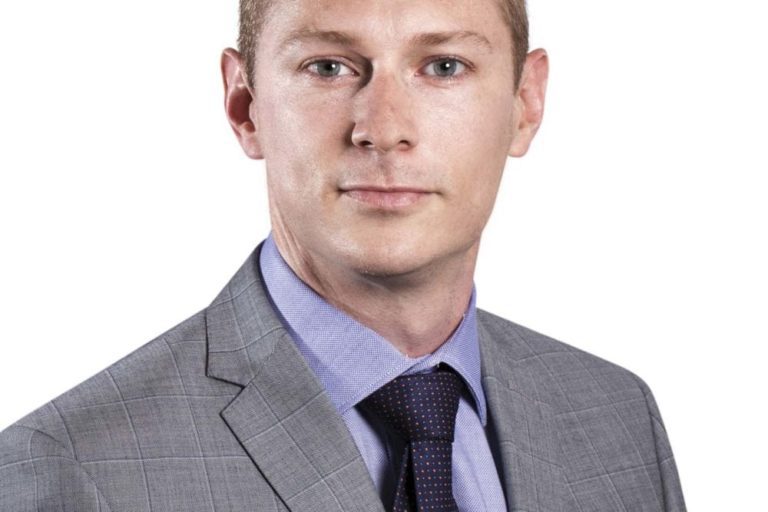 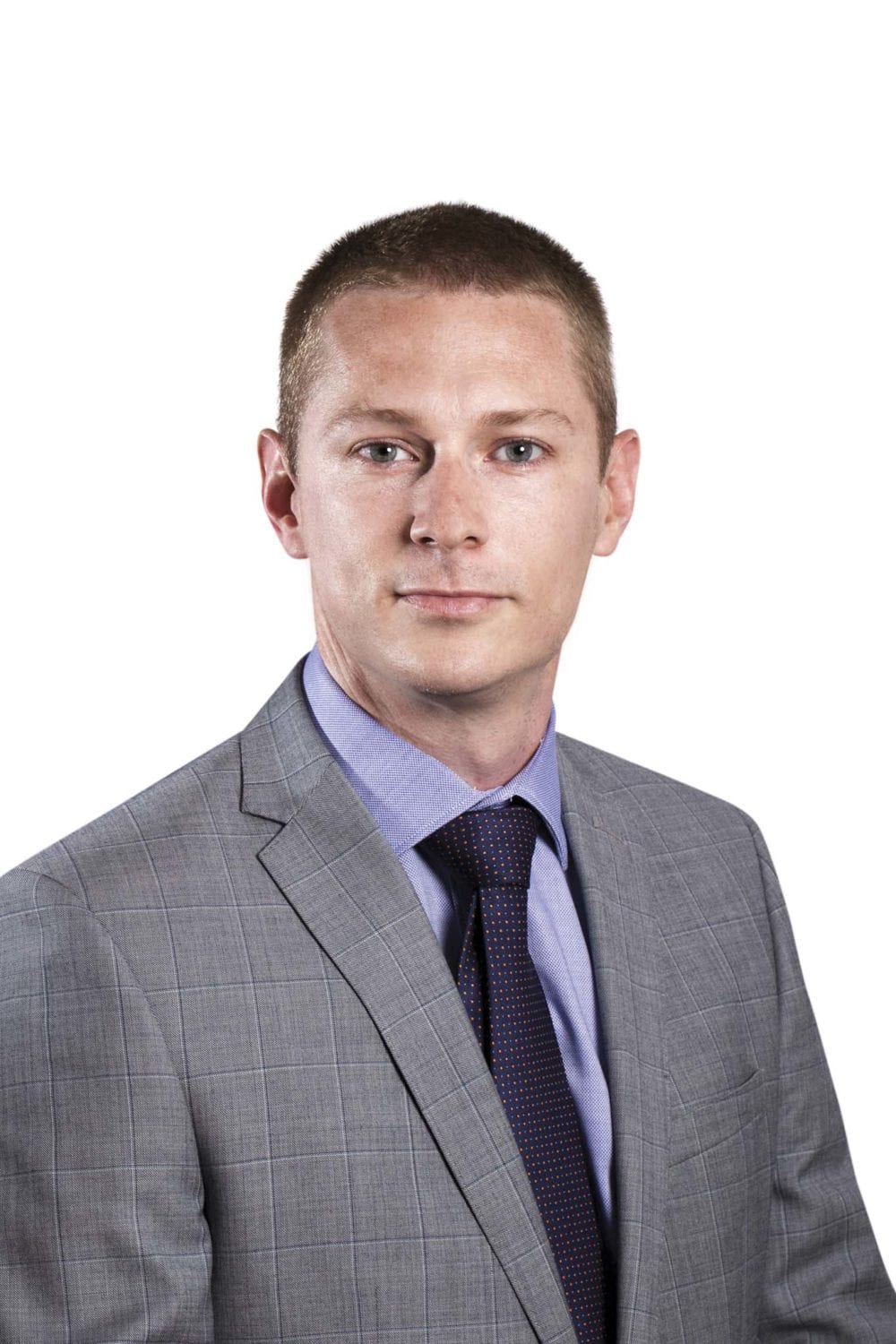 Q: I’ve been named as an executor of my late father’s Will. What are my obligations?

The job of an executor is primarily to ensure that the deceased person’s assets end up in the hands of the beneficiaries who are named in the Will.
The job involves determining what assets are out there such as life insurance, bank accounts, superannuation, real property and the like, realising those assets and then distributing them in accordance with the deceased’s wishes.
In order to realise the deceased’s assets the executor will usually need to first obtain a court order called a Grant of Probate.

Executors need to ensure that they keep proper accounts of their administration and never in any circumstances mix their personal funds with the funds of the estate. They also need to consider the merits of any claim made against the estate by any person who is not specifically named in the Will.

Q: My brother claims my father promised to leave him a share of his estate, but he is not named as a beneficiary in the Will. What do I do?

If someone feels that they have been left out of a Will or haven’t been adequately provided for they can apply to the Court for adequate provision from the estate.

Of course, not everyone is entitled to challenge a Will. Executors need to know that the person challenging the Will doesn’t have to be a named beneficiary provided they are a spouse or a child of the deceased, or they were substantially supported by the deceased at the time of their death.
For a challenge of a Will to be valid in Queensland it needs to be made within nine months of the person’s passing. If the person challenging the Will doesn’t apply within that time they can still apply to the Court, however the application will be out of time and they’ll need to convince the Court to exercise its discretion to allow them to bring the application. Disputes among family members regarding the terms of a Will are very common place, particularly among large estates. It brings into sharp focus the importance of ensuring your own Will clearly sets out your intentions, particularly if you intend to leave specific family members out of your Will. It is also important to name an executor that understands your interests in order to uphold the requirements of your Will.

Regarding your brother’s claim, you’ll need to carefully consider a range of factors which include whether your brother was in any way dependant on your father at the time of his death, whether a reasonable person would have expected him to receive a share of the estate, and whether there was a good reason that your father decided to leave him out of the Will.

Overall your job as executor will be to maximise the return to beneficiaries. Sometimes that means attempting to settle even the most dubious claims pragmatically, so as to avoid costly court disputes. An executor should where possible involve the beneficiaries in this process so that they can be confident that the beneficiaries agree with their decision making.