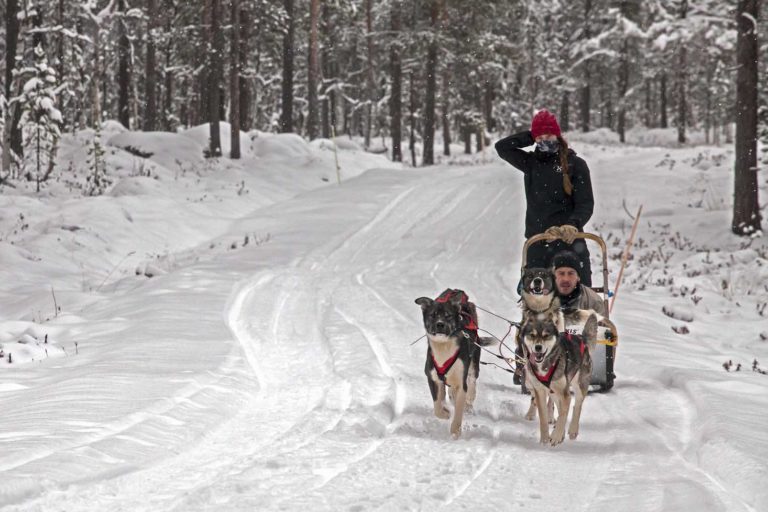 “On March 26th 2015, I quit my job. On March 27th, I sat in Brisbane Airport with my father, a close friend, and one last pint, before my midnight flight to Hong Kong.

It was my first unaccompanied trip overseas. I didn’t have any plan or a return date in mind, just a full backpack with a handful of festival tickets as a proxy itinerary, and a longing to jump feet first into the great abyss. I waved my final goodbyes, stepped through security and embarked on my solo adventure around Europe.

Hong Kong International was gigantic, and almost all but deserted. The small fish in a big pond idiom really started to set in as I hauled my backpack across the terminal. I was lost, exhausted after a sleepless flight, and my first action as master of my own fate, was to jump on the wrong bus. Finally, though, I managed to stumble my way onto the airport express towards Kowloon. Even though this was only a 24 hour stop-over, it was an incredible introduction to culture shock, and subsequently the rest of my journey.

It has now been one and a half years since I began backpacking through Europe, and it’s been an overwhelming experience so far. There’s a certain rush that comes from stepping off a train, into a brand new city or country. You have no idea where you’re going, or sometimes even where you’re going to sleep tonight, yet you’re left open for every opportunity that comes your way. Such as drinking tequila into the wee hours with a Spanish reggae band, in a New Zealand themed and operated hostel in Zurich. Or spending 3 months on a husky farm in Finnish Lapland, deprived of modern comforts, yet rewarded with spectacular light shows that fill the night sky. I’ve witnessed midnight suns and 24 hour darkness. Attended half a dozen festivals, looked after arctic foxes in Iceland, masqueraded in Paris and slept in cliff side caves in Heimaey.
Above it all though, I’ve met some amazing people. Travellers, locals, volunteers, hosts, co-workers, and flatmates from across the globe.

It’s far from over, I’m still adventuring and living out of a backpack. There’s more to see, people to meet, and experiences to be had.

Every day is a wild card, and I wouldn’t have it any other way.”