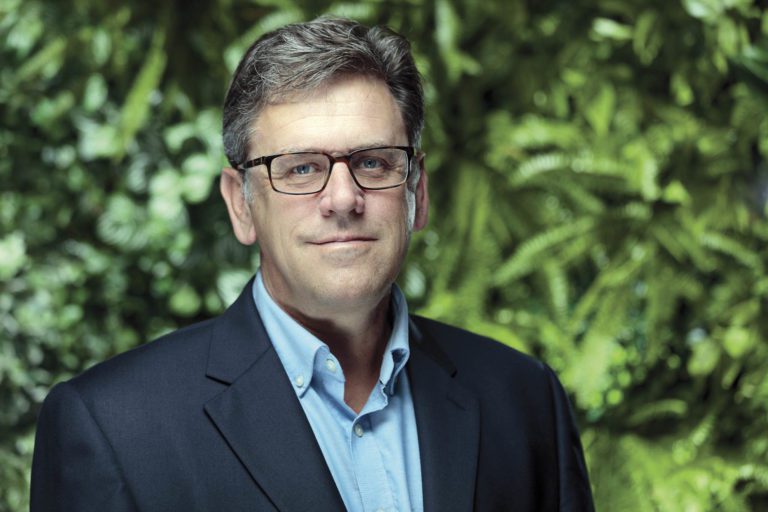 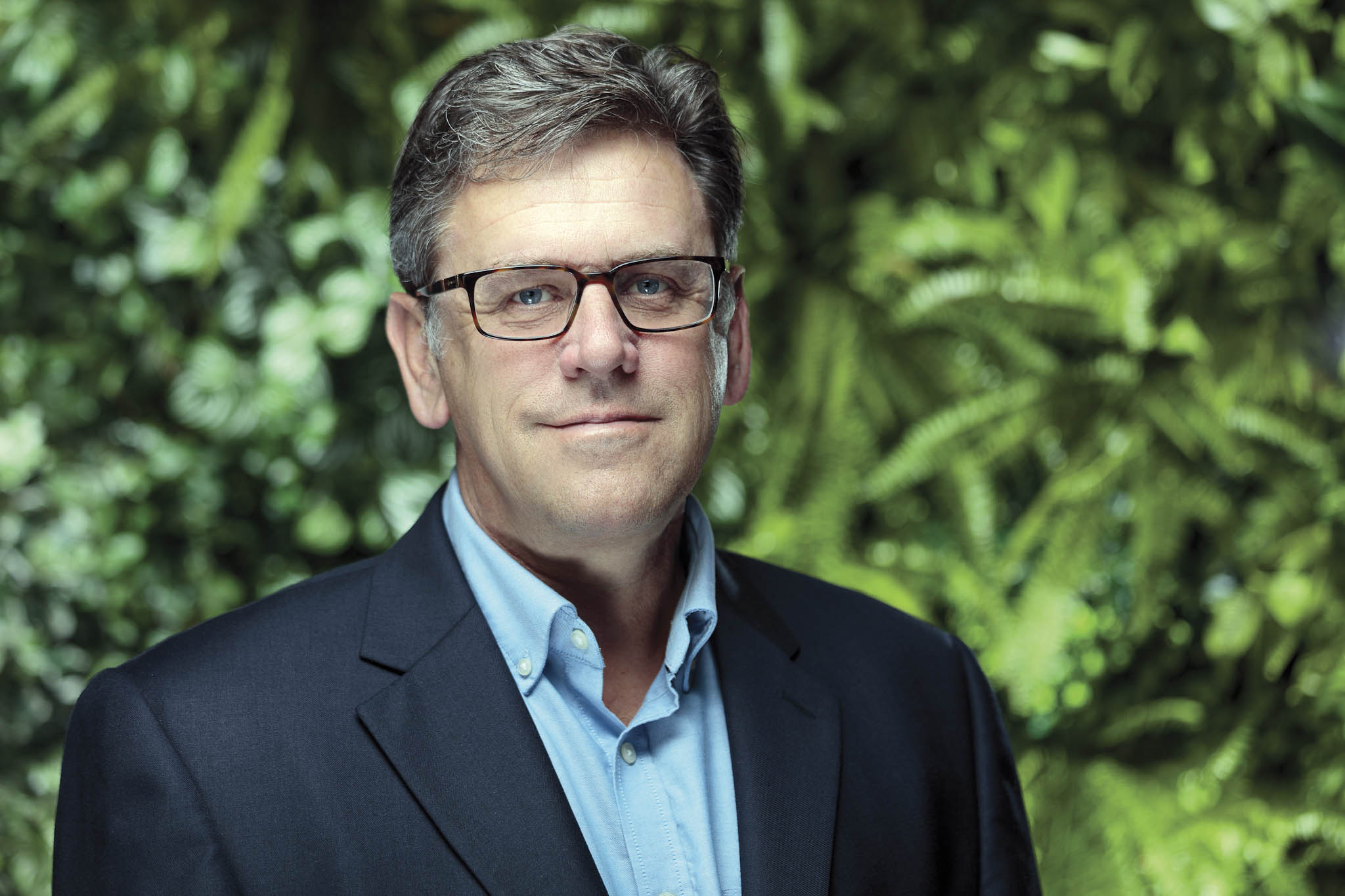 Arriving on the Gold Coast 11 years ago, Jonathan Fisher was thrown in at the deep end, facing a public meeting at the Tugun Progress Hall when the management of Currumbin Wildlife Sanctuary by the National Trust was under fire from the local community. Since then, with careful guidance from the advisory committee and some fantastic volunteers and staff, the sanctuary has re-established itself as one of the Gold Coast’s most successful attractions. Originally from the UK, Jonathan has since spent the longest spell of his career on the Gold Coast. While his responsibilities as chief executive of the National Trust of Australia (Queensland) take him across the state on a regular basis, he is a proud ‘adopted’ Gold Coaster.

What are some of the highs of the past 11 years for you?
Seeing both the hospital and the National Trust’s Currumbin Wildlife Sanctuary thrive has been a real joy. Seeing so many of the colourful giant koala sculptures spread over the Gold Coast brings a smile to my face always. We had so much fun with the Animals with Attitude Sculpture Trail; it was a fantastic way to raise the profile of the Currumbin Wildlife Hospital. Last year was also a real high when GOLDOC [the organising committee of the Gold Coast 2018 Commonwealth Games] chose the Currumbin Wildlife Hospital as a charity of choice to benefit from the sale of the plush toy version of Borobi. The road cycle races went straight past the sanctuary’s front door and ended on Marine Parade, Currumbin. The images beamed around the world were priceless — hard work, but a lot of pride too. We also launched the amazing Lost Valley attraction and the new Wild Skies show in the past 18 months, thanks to the skills of general manager Michael Kelly and our very talented marketing and sales team led by Jayme Cuttriss. It’s a real joy to lead such a talented bunch.

Tell us about some of your other projects.
Probably the biggest challenge is to raise the profile of the National Trust here in Queensland. We are a charity that exists to “protect, conserve, and celebrate Queensland’s environmental, built, and cultural heritage”. I like to think we look after projects and places, which by their very nature cannot look after themselves. I’m currently working on partnerships with the Queensland State Government, Queensland Parks and Wildlife in particular, to promote the 10 Great Walks of Queensland (yes, we have 10 great walks!) from Currumbin to Cooktown. The idea is to reposition the Trust as much in the environmental and cultural heritage space as built heritage space.

Why is 2020 so important for you?
The year 2020 is a significant year for Australia; it will be 250 years since Cook explored the east coast of Australia. The National Trust owns and operates the James Cook Museum, which houses one of the anchors salvaged from Endeavour Reef, just south of Cooktown, in the mid-1980s. It is important to me personally and indeed the Trust that we are not on the wrong side of history — this is not about celebrating Cook, but instead telling the story of the impact of Cook. It was a proud day in January this year when I had the opportunity to introduce Harold Ludwick, our indigenous museum officer, to Prime Minister Scott Morrison, so Harold could explain to the prime minister the challenges and opportunities in Cooktown and the focus on celebrating two cultures and a shared history. I really hope personally in 2020 that we can help empower indigenous opportunity and have more travellers visit Cooktown and support our museum. It took a while for Currumbin to get back on its feet; it’s Cooktown’s turn from 2020 and beyond.

What gets you out of bed every morning?
I never take Australia, the Gold Coast, for granted. I’ve always enjoyed my ‘toys’ and to have the opportunity to enjoy this amazing weather — to take the top down on the car, to jump on the motorbike or walk the dog on the amazing beaches is such a privilege. It’s easy to forget how grey, wet, and chilly it can be back in the UK. That said, the ‘old country’ put on the weather for this year’s Wimbledon — but we won’t mention the World Cup cricket! Bring on the Ashes and may the best team win — as a dual citizen now, I can’t lose! Thank you, Gold Coast.