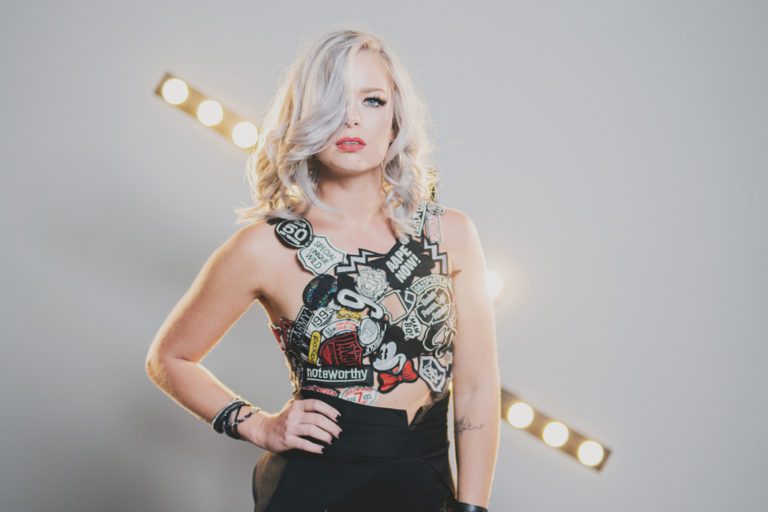 On Friday, 27th November we are proud to host pop/country singer and songwriter, the uber-talented Jade Holland, who has just released her latest single, Do It Right, to her large international fanbase.  Do It Right isn’t your usual love song. Instead it’s a call to action for
both men and women in relationships. Jade’s previous album Dream Wild, was released last year, and the single, Drive Thru, has been downloaded over one million times.

This will be Jade’s only Gold Coast appearance at the surf club. Tickets are just $18.40pp and can be purchased through oztix.com.au
Numbers will be limited, due to COVID restrictions, so fans should book early to ensure their place for this coveted performance.

Pop country singer/songwriter, Jade Holland released her second album ‘Dream Wild’ last year to critical acclaim with the single ‘Drive Thru’ being streamed over one million times and, since then there has been no stopping her.
Now her follow up single, ‘Do it Right’, due for International release on 29 October, is poised to eclipse the million mark.

‘Do it Right’ is not your standard love song. It’s a statement. It’s a call to action for men and women across the globe in relationships. ‘Do it Right’ mines the depths of Jade’s past heartbreaks while galvanizing her determination not to waste years obsessing over a lost
love. “Being able to take control of my own heartbreak made it easier for me to walk away.”

Thanks to the worldwide COVID lockdowns, ‘Do it Right’ became a quarantine project managed across time zones. Co-written by Jade with David Mescon and Bruce Wallace in Nashville in 2019, it was recorded in Australia and Nashville and produced by David “Messy”

Mescon at Messy Room Studios in Nashville. “Even though we were on different sides of the planet, we were able to find the same frequency in this song.”

2020 has changed the lives of millions of people across the planet. After months of lockdowns and second waves, there is a growing fear of a looming mental health crisis in Australia. As ambassador for Mental Awareness Foundation, Jade was one of the first Music
Artists to tour again in the Resilience Tour across Regional Queensland throughout August, September and October. Jade noted “This tour really hits a note for me because you never really notice Mental Health awareness in your own life until someone asks you if you are
ok?”.