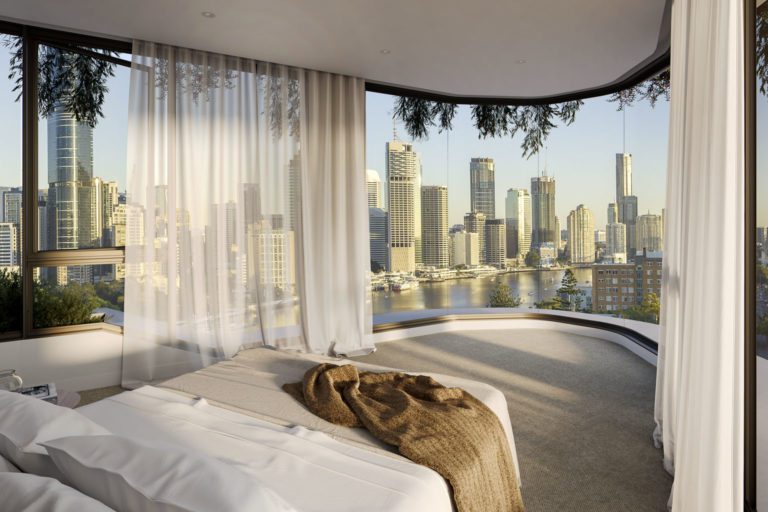 South-east Queensland’s residential property market is no stranger to riding big waves of demand driven by its unrivalled lifestyle, whether it be a sea change or a tree change.

But it has never seen anything like the sudden swell of demand from lockdown-fatigued southerners seeking a freedom change. 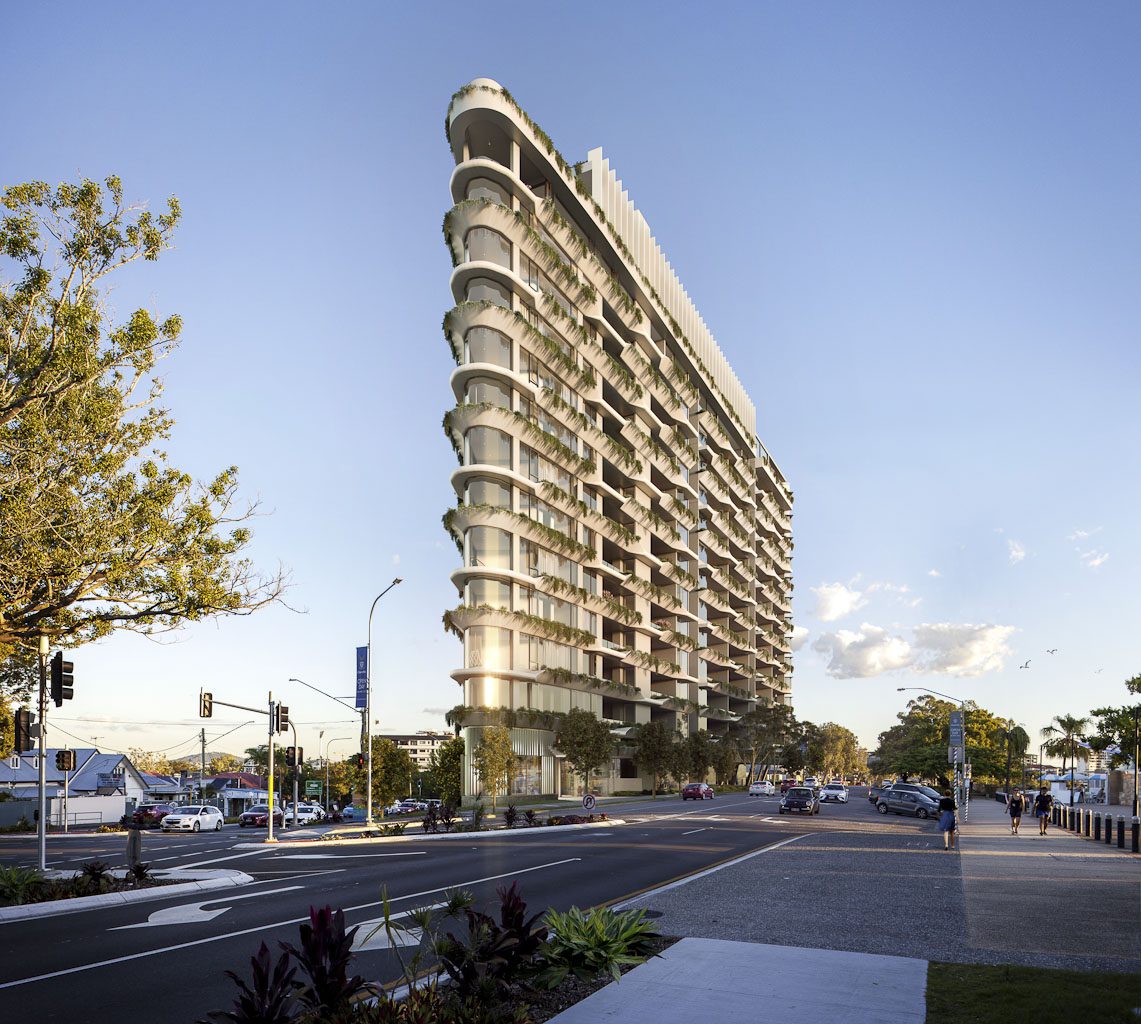 “In the 29 years I’ve been in real estate I’ve never seen a market with so much urgency,” Mr Plummer said.

“With Covid-19 being the catalyst for people working from home, we’re finding a lot more people want to base themselves in south-east Queensland.

“The strength of the demand is extraordinary and such that we recently sold out one apartment building on the Gold Coast in only 10 days and another apartment project in two months with no advertising, just word-of-mouth.”

“That level of interstate migration is staggering but it probably doesn’t surprise anyone with the option of living in Queensland being a lot more liveable and a great lifestyle, especially given the lockdowns in New South Wales and Victoria.”

Mr Plummer said he had been inundated by buyers from interstate since the last month’s limited pre-release of residences in Pikos Property Group’s Skye Apartments project.

“The interstate buyers just can’t believe how cheap we are at $11,000 per square metre compared to projects that are launching in Sydney at $45,000 a square metre,” he said. 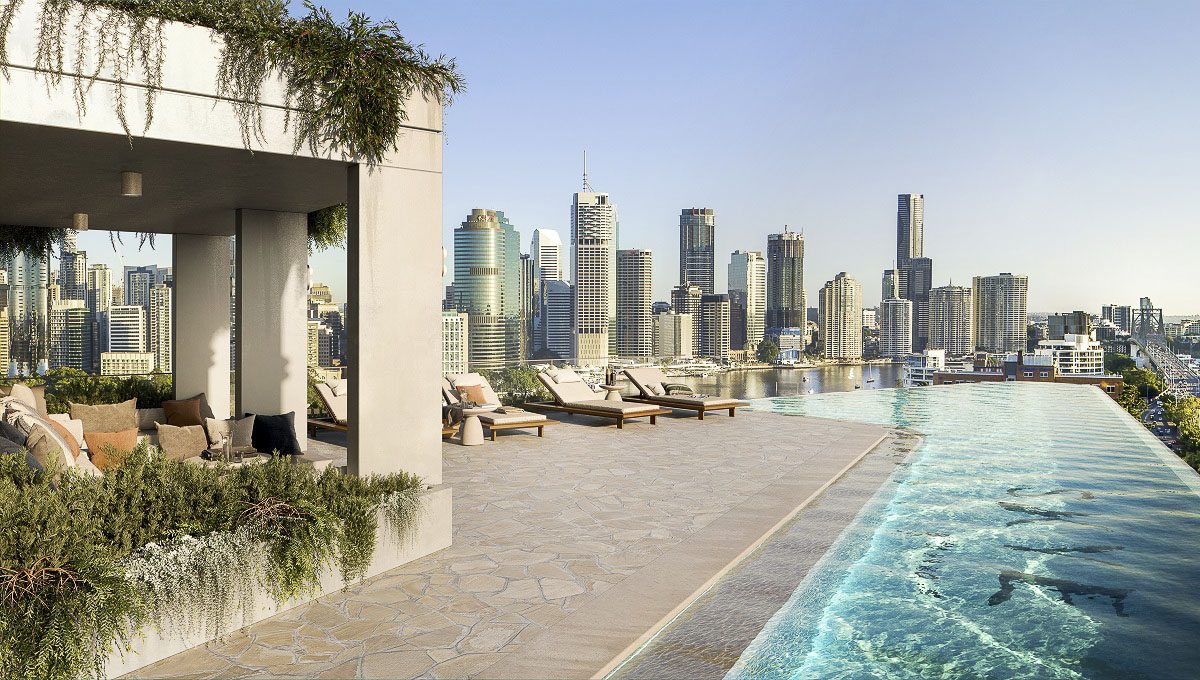 “It’s no wonder they are starting to see the value in south-east Queensland and the potential capital gains uplift over the next few years.

“This coupled with Brisbane being awarded the 2032 Olympic Games we’ll start to see the city’s prices skyrocket over the next two years to meet demand and edge closer to the southern states prices.”

Set atop the cliffs of Kangaroo Point, every apartment from first floor to penthouse boasts extraordinary views of the Brisbane city skyline and river.

Skye will be home to one of the most extravagant rooftops the River City has seen, with a 1000sq m sky deck, rooftop infinity pool, and pool cabanas, all of which gaze across unobstructed views of the Brisbane River and its glittering CBD skyline. 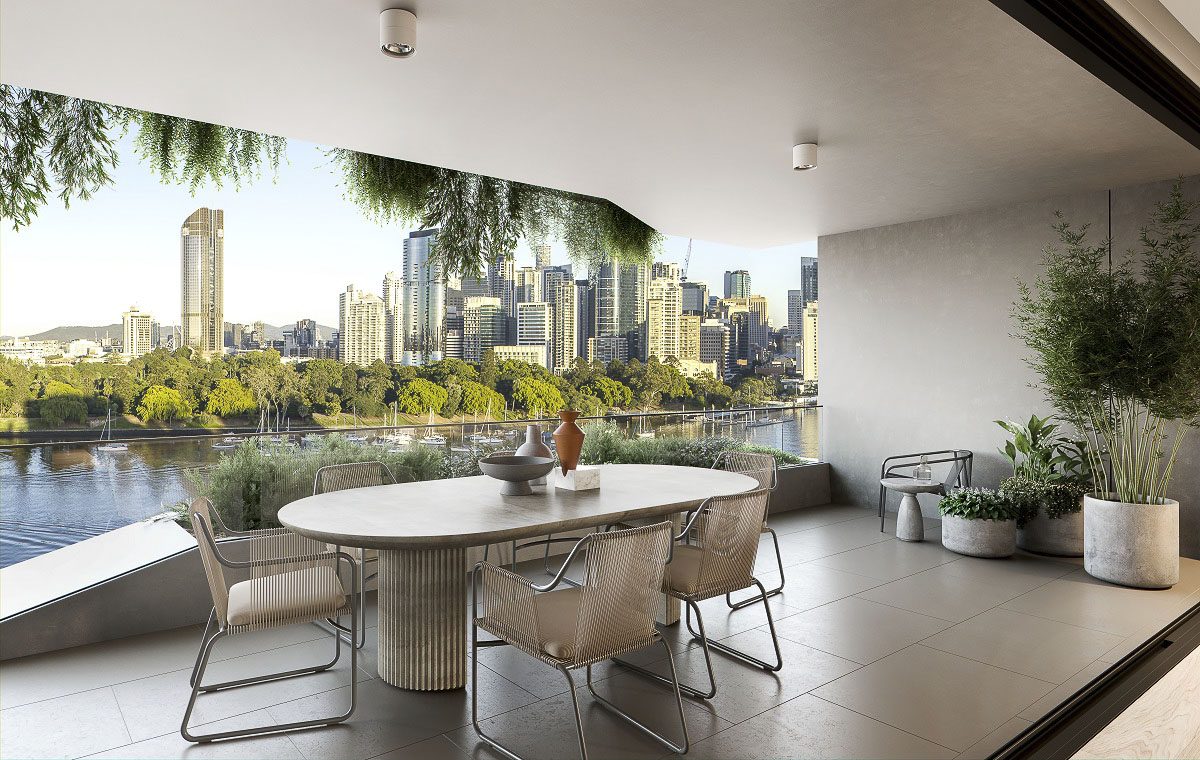 Once complete, Skye Apartments will encompass apartments across three towers, including three expansive 2-storey penthouses, each designed to capture natural lighting and calming breezes through its lavish layout.

Apartment prices will range from $2.55 million to $3.1million with a $10.5 million penthouse capping the development.

“For years our property prices have been sitting around half of those in southern states and finally — albeit 17 years on — Brisbane is headed for boom times in terms of capital growth,” Mr Plummer said.

“Shortage on labour and building supplies will only exacerbate supply and force prices up even further.”

Pikos Property Group is simultaneously gearing up to deliver a $350 million Kangaroo Point development at Lambert Street after receiving council approval earlier this year for the three-tower project.

Established in 1989 by prolific property identity Pedro Pikos, Pikos Property Group has gone on to amass a current workbook value in excess of $1.2 billion, positioning itself as one of Queensland’s most highly regarded developers.