‘I will never forget today’ The War Nobody Won 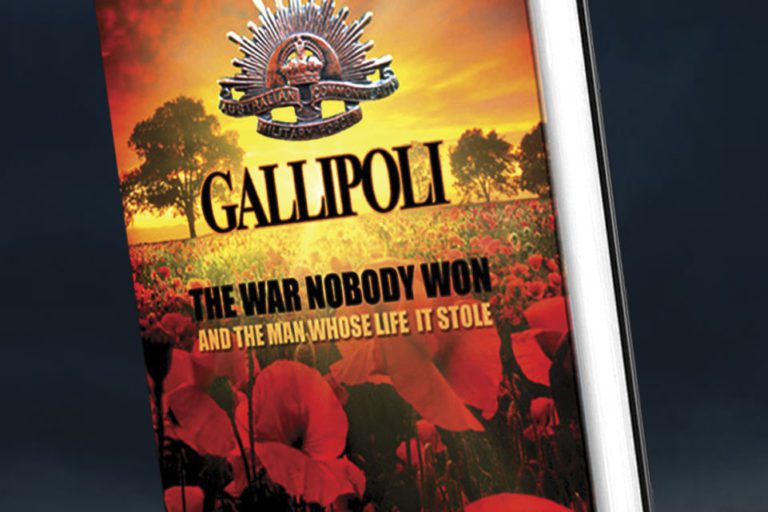 Brisbane actor, screenwriter and journalist Kenn Lord’s book, Gallipoli: The War Nobody Won, is a heartfelt tribute to his father.

IN 1914, my father, Charles James Frewen-Lord – a virile jackaroo of 26 – enlisted in the 5th Light Horse. He did it, he said, because he knew that if the British Empire went down in the Great War, Australia would go down with it.

He trained in Egypt and was sent in an infantry regiment to reinforce the fighting men in Anzac Cove in March 1915. For 131 days, he fought the Turkish enemy in trenches and on the rugged battlefields of the Gallipoli Peninsula.

He saw the lies, the blunders and the baffling mistakes of that infamous campaign and recorded what he saw in the diary he carried with him every day of the campaign he miraculously managed to survive.

I have used his diary as a link to the story I have written about him, not only on Gallipoli but at home in his early years in Rockhampton, after the war when his life was shattered by the Great Depression of 1929, his desperate days in the cane fields of Bundaberg and his anxiety when the Pacific War broke out in 1941.

In every way, he was a special Australian family man who faced all the challenges fate threw at him without giving in or descending into bitterness, depression or regret. 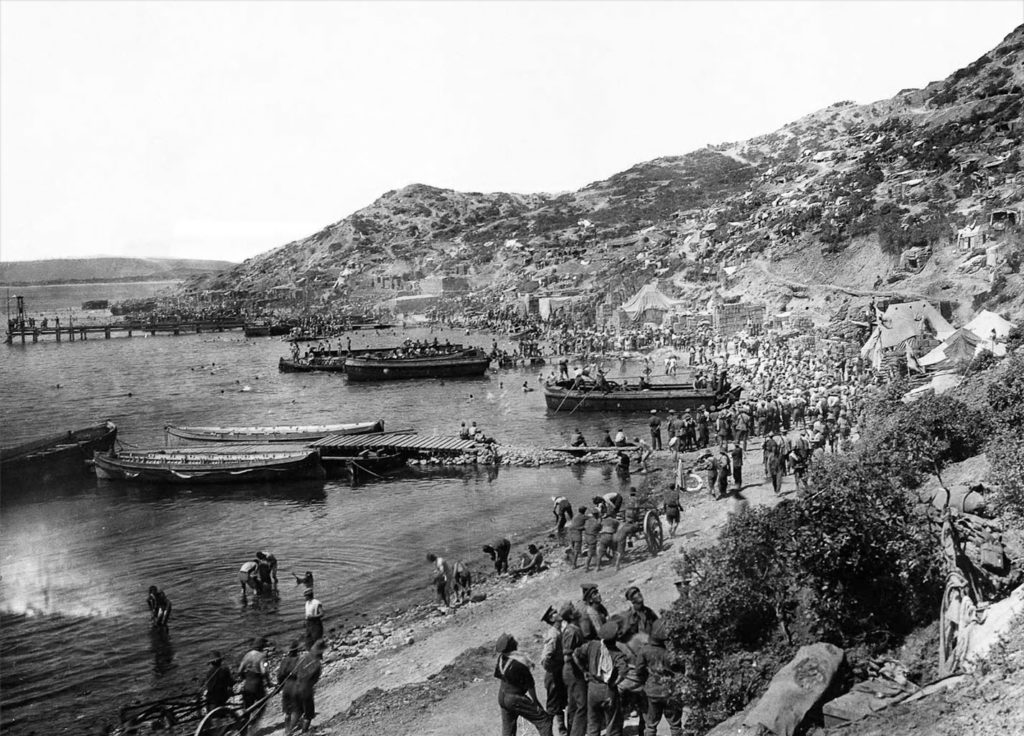 Anzac Cove shortly after the April 25 landing, 1915. This is where the Anzac troops were trapped for 9 months of the Gallipoli campaign

The big city’s seasonal cheer wore an anxious edge. The darkest New Year ever was on its way.

The government, conscious of its responsibility towards public morale, made a stout effort to remain close-mouthed about troop movements, but when word got out that the Light Horse Regiments were going to war, crowds lined Sydney Harbour to say goodbye. Dad was on the ship.

The Harbour Bridge wasn’t there then, but there were people everywhere, all over the Domain and Darling Point. There wasn’t a lot of noise. People clapped and cheered and there were sailboats with flags.

Women waved lavender-scented handkerchiefs, moist with tears, and serious people stood thoughtfully still in the summer sun. They watched our departing ship, the SS Persic, as it crossed the Harbour, their steady eyes holding it until it was out of sight.

Australia’s young men were leaving to fight a war in a faraway world that most of them had never seen. Too many of them would never come home.

Dad: “When we sailed through Sydney Heads, I remember looking back because I didn’t know if I would ever see Sydney again.“

When word reached the High Command that the first Anzac landings at Anzac Cove had not gone as expected, hasty moves were made to get things back on track.

It was always assumed that the 5th Light Horse would leave Egypt for the battlefields of the Western Front in France. Instead, the decision was made to dispatch the regiment to Gallipoli.

The news was a sledgehammer. Men were now on infantry detail, to be sent into battle without their horses. The move caused furrowed brows in Egypt. The Egyptian master trainers knew Gallipoli well – and they knew the 5th Light Horse soldiers had not been trained for it.

Dad: “We didn’t know anything about the war on the Gallipoli Peninsula but we soon found out.”

We are still in the firing line. The New Zealanders and the 4th Brigade attacked the trenches at Quinn’s Post last night. It made an awful row. The rifle fire and machine-gun fire was very heavy.

We ‘stood to’ all night and only had a few hours sleep. While I was on watch a bullet hit the side of the trench loopholes and a splinter of hot lead hit me just under the eye. No real damage. We had two men killed on the next watch to me.

We went out of the firing line on supports the next day and a bullet shot into our dugout and went right through my haversack. Luckily, I did not have it on.

At 8 o’clock, the battleships out at sea started pounding the Turkish outpost at Achi Baba. It stopped at 4 o’clock to let the Tommies through. If they don’t take It today, don’t think they ever will.

Dad: “I started to think about when my turn would come.” 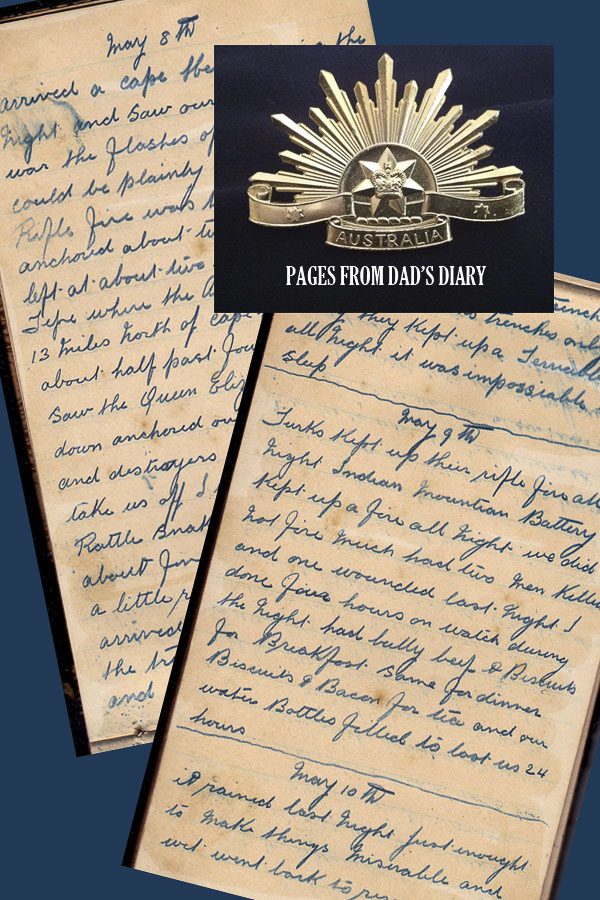 A couple of Dad’s diary pages, written in sequence over the 131 days he was on Gallipoli. They are still intact.

AT HOME IN ROCKHAMPTON: MID-JUNE 1915

News of the Middle East was spasmodic. Uncertain reports from the Combat Zone painted ugly pictures of a world Rockhampton struggled to understand.

Churches were filled, candles were lit, prayers were whispered, nights grew longer and hopes were turning to dust. Australia, once young, innocent and alive with bright dreams, was discovering what it was like to share the pains of the big, wide, wonderful world.

When unwelcome news of the Middle East finally filtered through via a Telegram man on his bike – a knock on the door and tentative words in the message read ‘Killed in Action’ – weeping and worry were everywhere.

The arrival of the first telegrams told my mother where my father was.

She now joined the ranks of the women who did their best to live through another day tormented by anxiety and worry while she prayed that the Telegram man on his bike would never knock on her door. 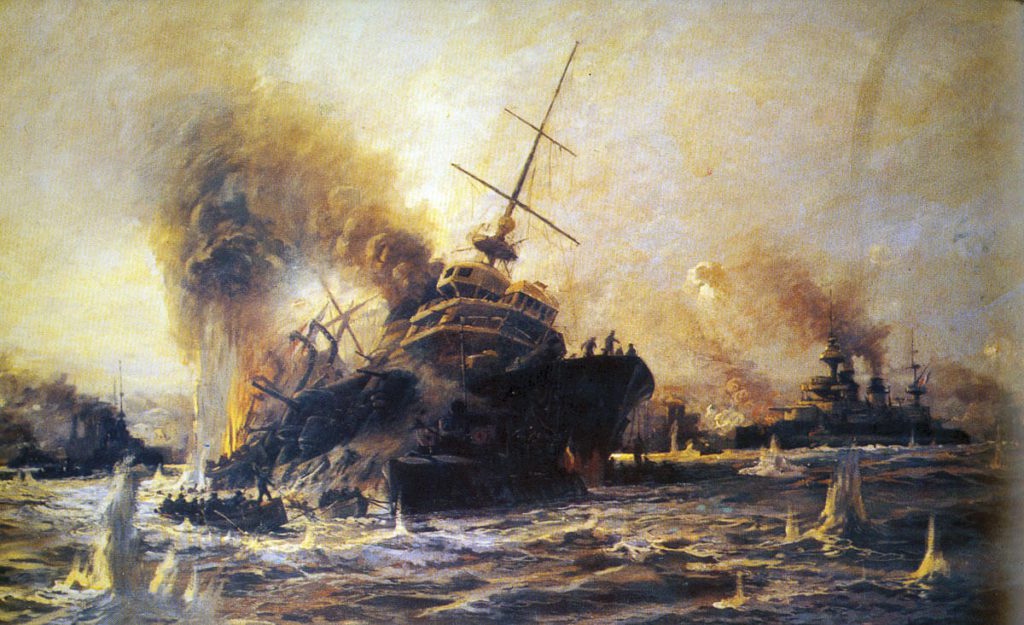 DIARY ENTRY, AFTER THE BATTLE OF THE GALLY RAVINE: LATE JUNE, 1915

My rifle was so hot from firing, I could hardly hold it. We lost a lot of men going across No Man’s Land. After roll call, only 47 of us answered out of 270. We got a squadron to re-enforce us and we are still holding what we took. We could not move the dead Turks out of our trenches and we could not bury them either.

Dad: “The men who got hit today were lucky.”

They will not have to go through this again … I will never forget today. 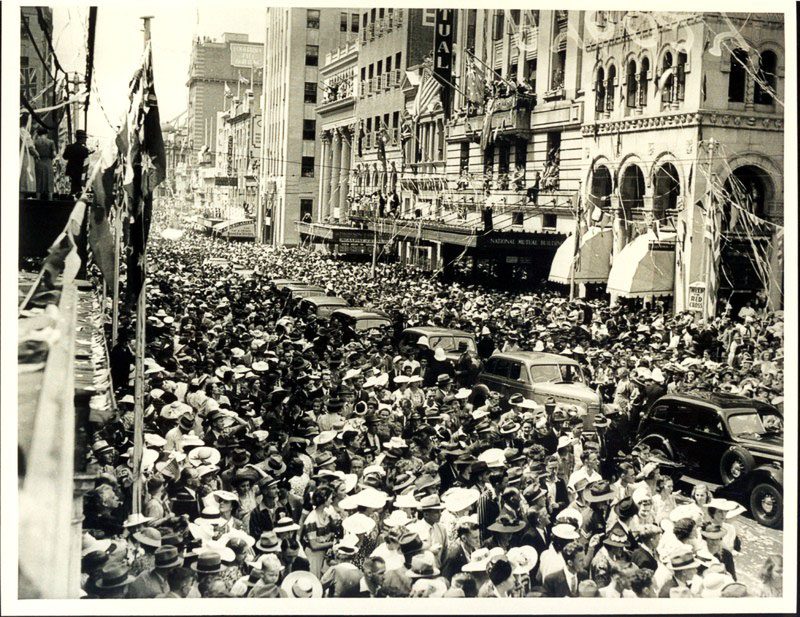 For a full colour Special Edition copy of ‘Gallipoli, the War Nobody Won,’

Go to ‘kennlordauthor.com’. Click on the ‘buy’ button in the menu and follow the ‘PayPal’ or alternative instructions.

The price includes postage and handling