How Vaping & the CBD Industry Are Affecting Our Lives Today 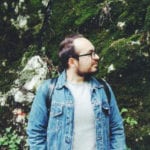 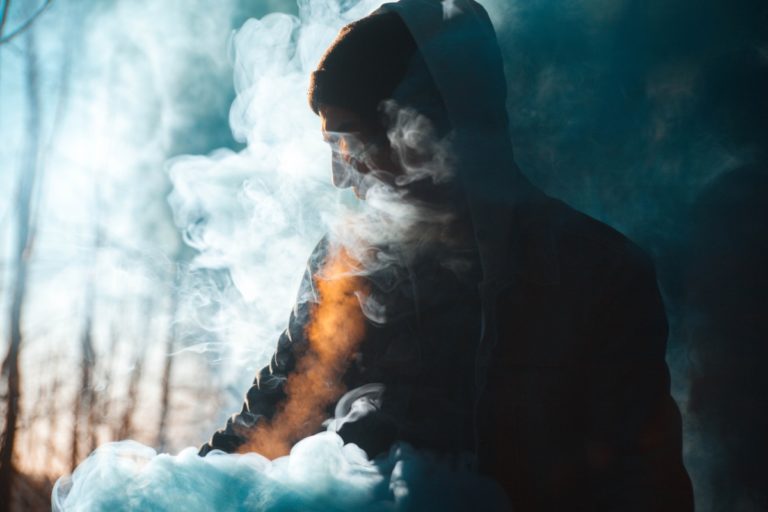 Once upon a time, the tobacco industry was in the spotlight. So many people still smoke that it’s no wonder you might be new to the idea of vaping, or perhaps you’ve heard so much about it that it’s becoming difficult to discern between exaggeration and truth. Add to that, the legal constraints that used to be so prevalent for CBD products made it close to impossible to test or research how these plant-based alternatives affected our health and wellbeing.

Today, however, the CBD industry as well as the vaping industry are revolutionizing how people enjoy their once tobacco-exclusive activity of smoking. Quickly replacing the staple cigarette, vaping and CBD products are now mainstream in many countries across the world. Here’s how that’s changing trends and our own preferences.

Tobacco products often contain a slew of ingredients that are known to cause all kinds of respiratory issues, not just for the smoker, but for the people around them. In fact, people with smoking-induced lung damage also often have to deal with the common cold, pneumonia, and other respiratory infections more often than non-smokers.

Second-hand vapour is far less likely to cause this level of harm or elevate risk of respiratory problems. As a result, people will turn to vaping as a way to be more considerate to the people around them, and not just for the sake of their own health. 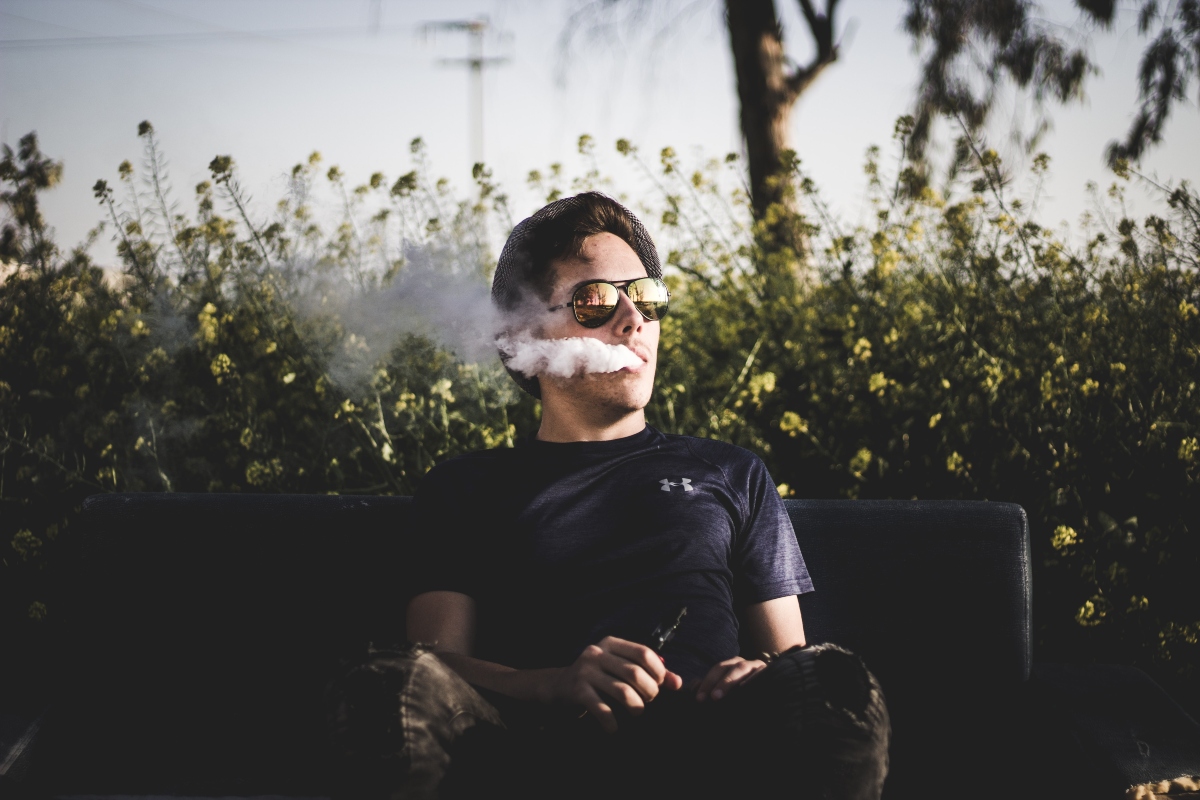 You already know that CBD has immensely soothing properties, so people who are under tons of stress have so far often reached for a pre-roll or a cigarette. Now that vaping is so widely available, paired with CBD oil that is designed for vaping for maximum and immediate impact, more people are turning to these options instead.

Vaping even without CBD is also very calming, allowing you to focus on your senses and savour the flavours you’ve selected in your vape pen. With CBD in the picture, you can have an added relaxing “edge” to the habit, which is particularly beneficial for people dealing with anxiety or depression.

Smoking has become a pesky habit that will often get you kicked out on the balcony because non-smokers don’t want to see their home infused with such odours. This is where vaping brands like Oze can help people enjoy their habit with more diversity, since they offer flavours and fragrances that are much more appealing and acceptable.

Soothing and delicious, these flavoured vape pens are a great alternative that has made it possible for people to enjoy vaping in more situations and with more freedom. It’s far less intrusive, and more people are open to the idea to accept vaping in their homes, even if they don’t vape.

More kindness for our lungs 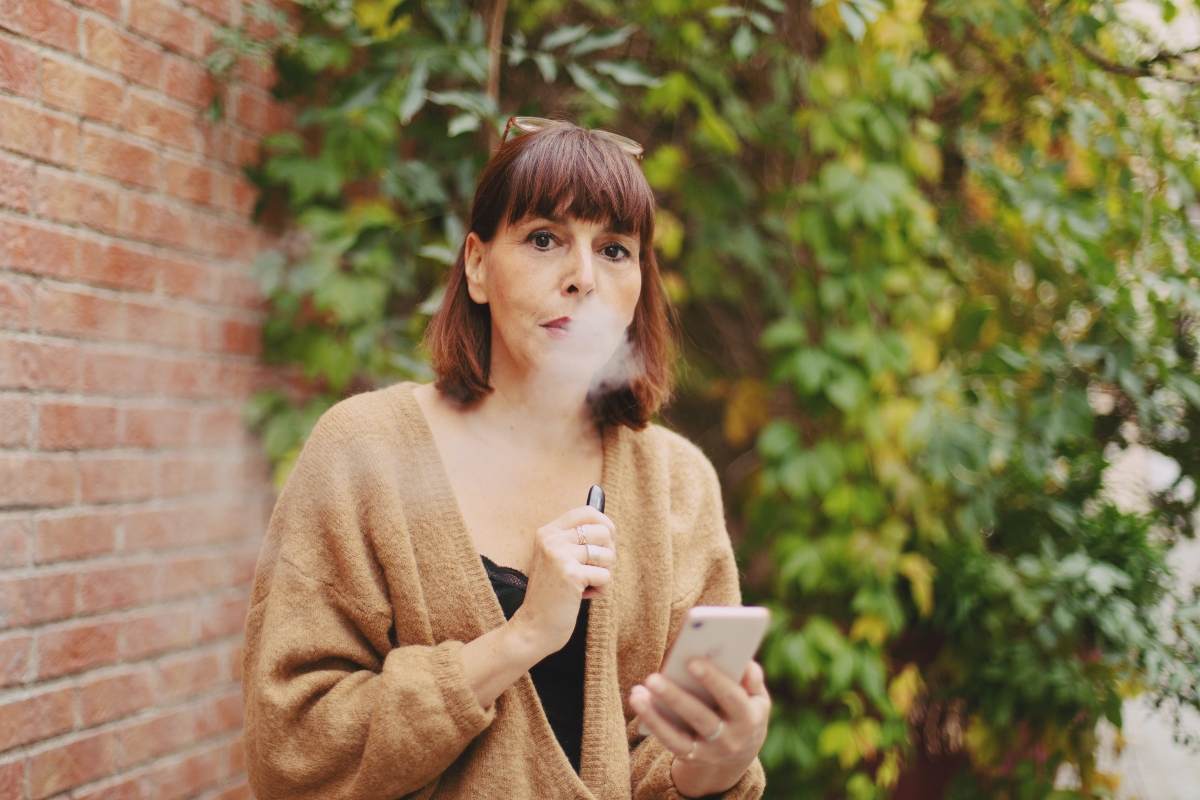 With extensive legalization for more than just medical use, cannabis products now extend well beyond your regular pre-rolls. You now have access to a wide array of CBD products such as gummy bears, sports drinks, pills, but also vaping oils with CBD.

Both regular vaping and CBD vaping are less taxing on your lungs since research has shown that e-cigarettes cause no more than 5% of the harm from smoking tobacco, making this practice far easier on your lungs.

When it’s time to quit smoking

So many people still use tobacco products like cigarettes because it has become a habit, an addiction of sorts. It’s unimaginable to drink a cup of coffee without a smoke or to enjoy an afternoon on the beach without lighting one. However, vaping allows the same soothing, relaxing feel without the harmful impact on your lungs, or the people sitting right next to you.

As a lighter, less harmful alternative, vaping is a great stepping stone towards a smoke-free life. As a result, more smokers are turning to this alternative way instead of that old, cold-turkey method that often leads to falling back to old habits.

As prevalent as smoking still is, it is quickly becoming replaced with the healthier options of vaping and CBD-infused products, both for vaping and for other ways of consumption. These alternatives are rapidly changing how we behave and buy, but they are also helping people abandon self-destructive habits like smoking and more sustainable ways to relax and unwind, without harming the people around them. 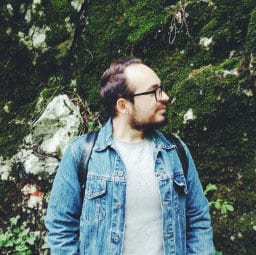 Peter Minkoff is a lifestyle writer from Brisbane, currently traveling through Europe. A fashion styling graduate, he's a true craft beer and soy latte aficionado, he loves spending his days at the beach and visiting second-hand stores on a daily basis. Follow Peter on Twitter for more tips.