How to overcome your limiting beliefs in 5 simple steps 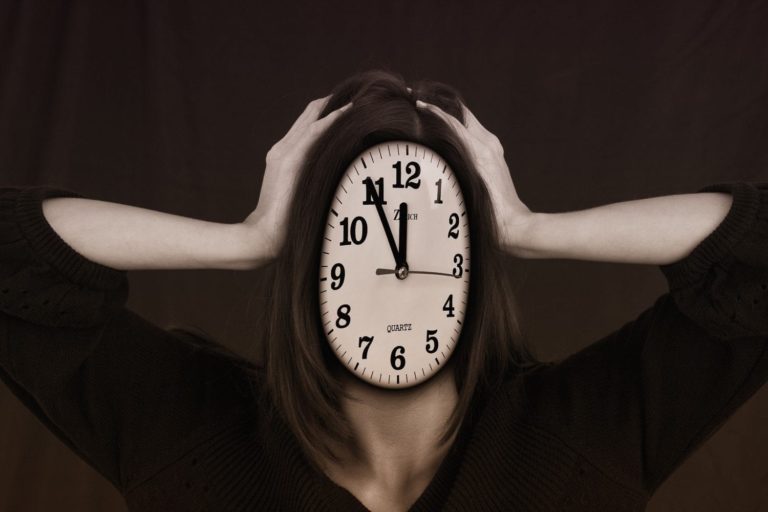 Our limiting beliefs can be one of the biggest mental blockers to us going after what we really want and desire.

Whilst we can dream, visualise and see our desires or ideal future life, one thing that many of us have successfully mastered is that inner voice which responds to those incredible dream scenarios… that voice telling you ‘I’m not good enough…’, ‘I don’t have enough time’, or ‘people like me never get things like this…’

Simply put, a limiting belief is a state of your mind, or something you perceive to be real, but that also limits your life or impacts your current situation.

These beliefs operate from our subconscious minds, which is why sometimes, they can feel like they’re hard-wired into who we are and how we operate.
They can stem from; 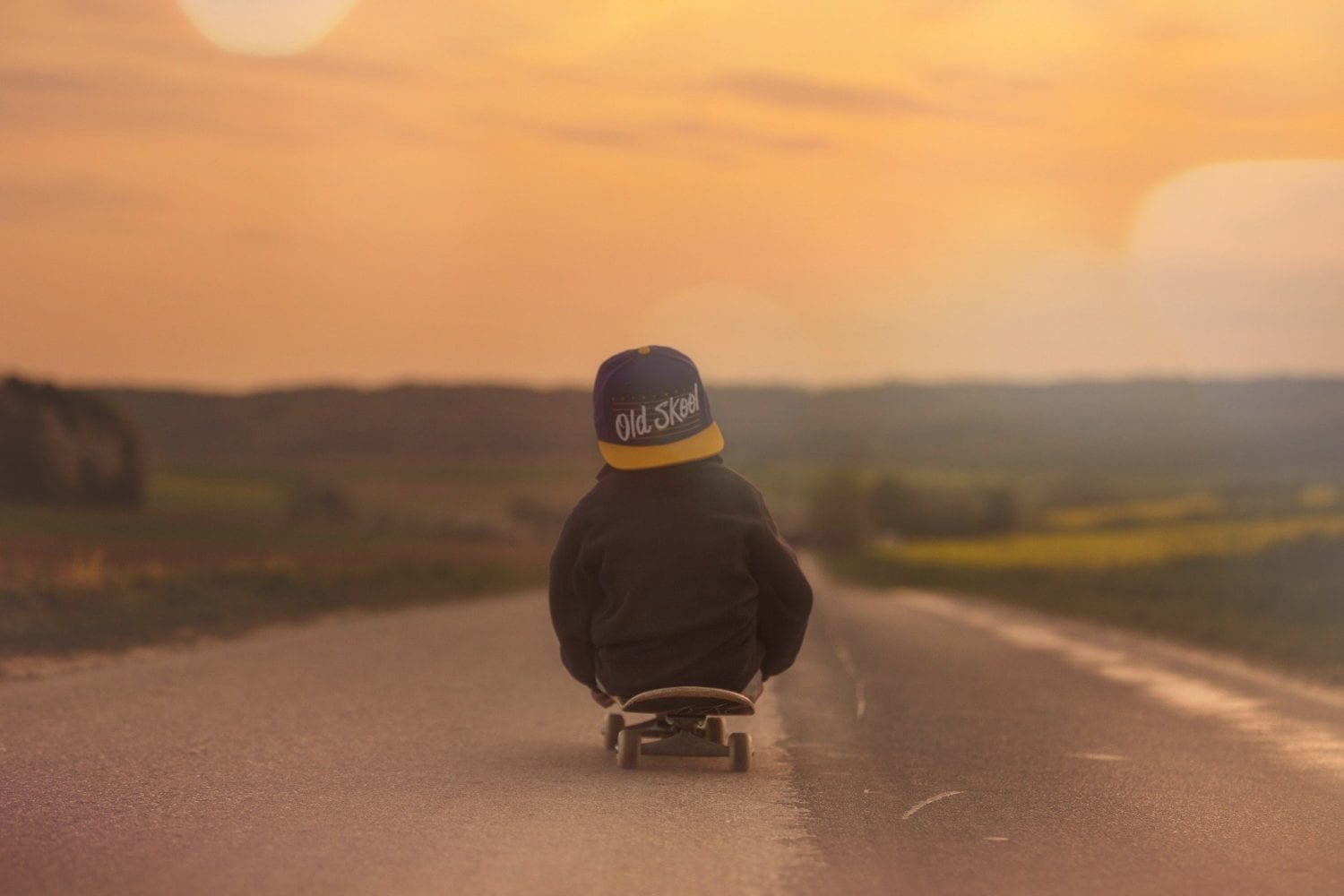 So how do you break the loop? Let’s explore 5 simple steps to breaking and replacing your limiting beliefs for a more positive mindset.

Step 1 – Spend a little time listening to your own narrative

Most of the time, our limiting beliefs are invisible to us. They control our thoughts and behaviours from behind the scenes and we just learn to accept them as who we are.

So try listening to yourself and observe some of the stories you are telling yourself (and others) on a regular basis – and identify what you’d like to think or feel differently in these areas too.

Keep a brief log of what comes up on a daily basis for 2 weeks and you might be surprised to learn what stories you currently have playing on a loop. 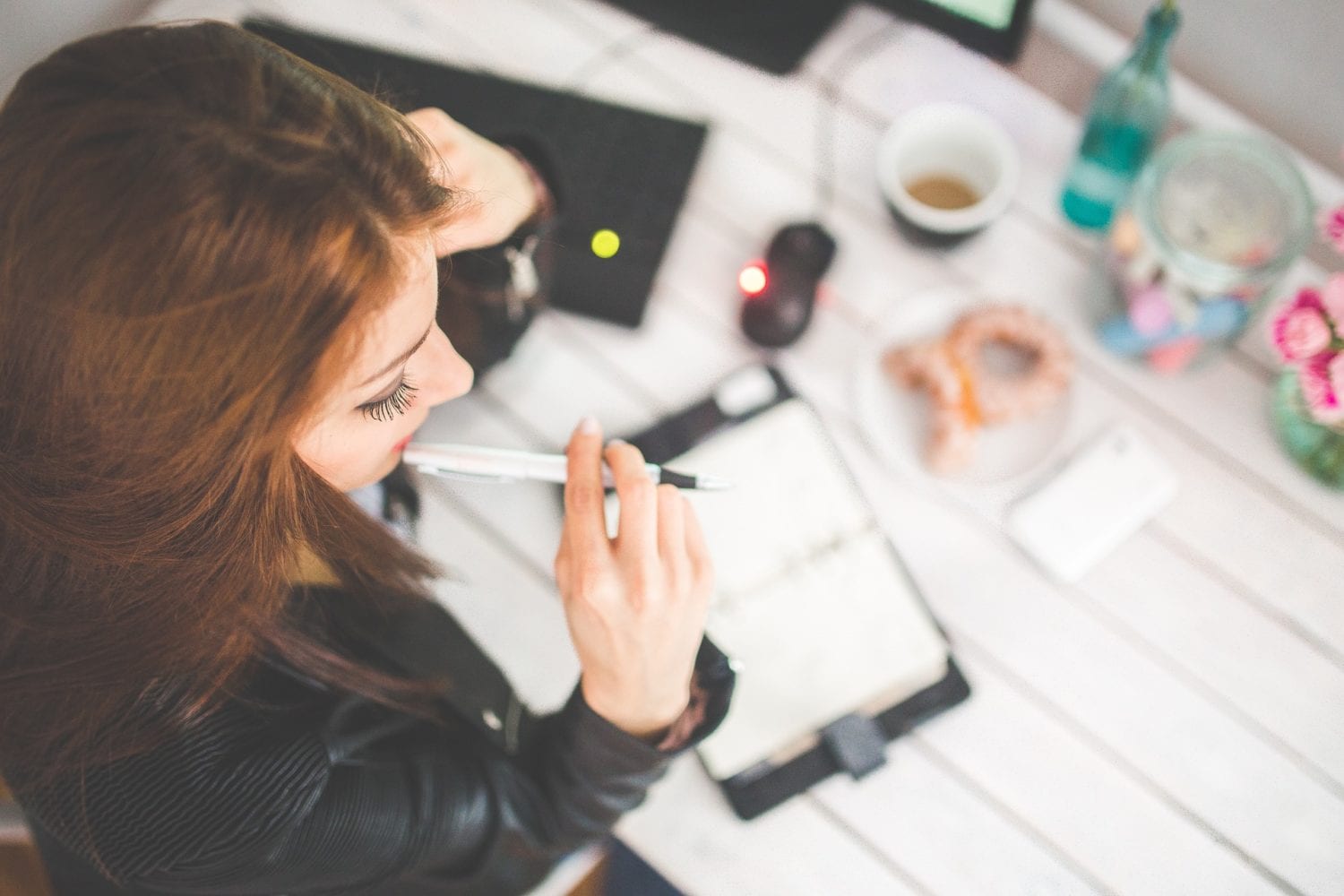 Step 2 – Question everything – Adopt a questioning mindset and start to pick apart your own narrative.

By questioning your own narrative, you start to ‘unpick the stitching’ a little, the thoughts have way less power when you start to challenge them.

I recently noticed myself repeatedly responding to “how are you feeling” with “umm stressed” – and what started as an honest response to how I was feeling in that very moment, quickly became a default response I echoed over and over again. Re-affirmed with the fact that yes, it’s been a stressful year and yes, I have a 1 year old – that can be pretty stressful at times too… yet, when I really questioned this, I quickly realised that this year has in fact been filled with so many happiness moments, things to celebrate, fun times and lots of laughter too. By questioning this narrative which was starting to sound like a broken record, it didn’t take long to create a gigantic list of not so stressful things that had and were happening in my life – and most of all, that I’d rather live in this positive energy than make my ‘stress-bubble’ an even bigger one!

Step 3 – Reframe, Retrain, Rewire – Start to reframe everything, retraining your brain to think differently, rewiring your brain with a different narrative.

Your brain listens to what you decide to feed it with on a daily basis. So if you start to drown it with positive reframes, it will eventually start to listen and rewire.
Simply flip your negative beliefs into positive ones…

Step 4 – Step into the energy – Having a reframe is great, but positively reinforcing it is even better!

Write down your positive reframes and stick them everywhere as mindset prompts to shift into your new reframe.

Visual person? Get some images which align with your reframe and pop them up somewhere you can visually refer to them daily.
Auditory person? Try recording your new positive reframes and listening to them daily! 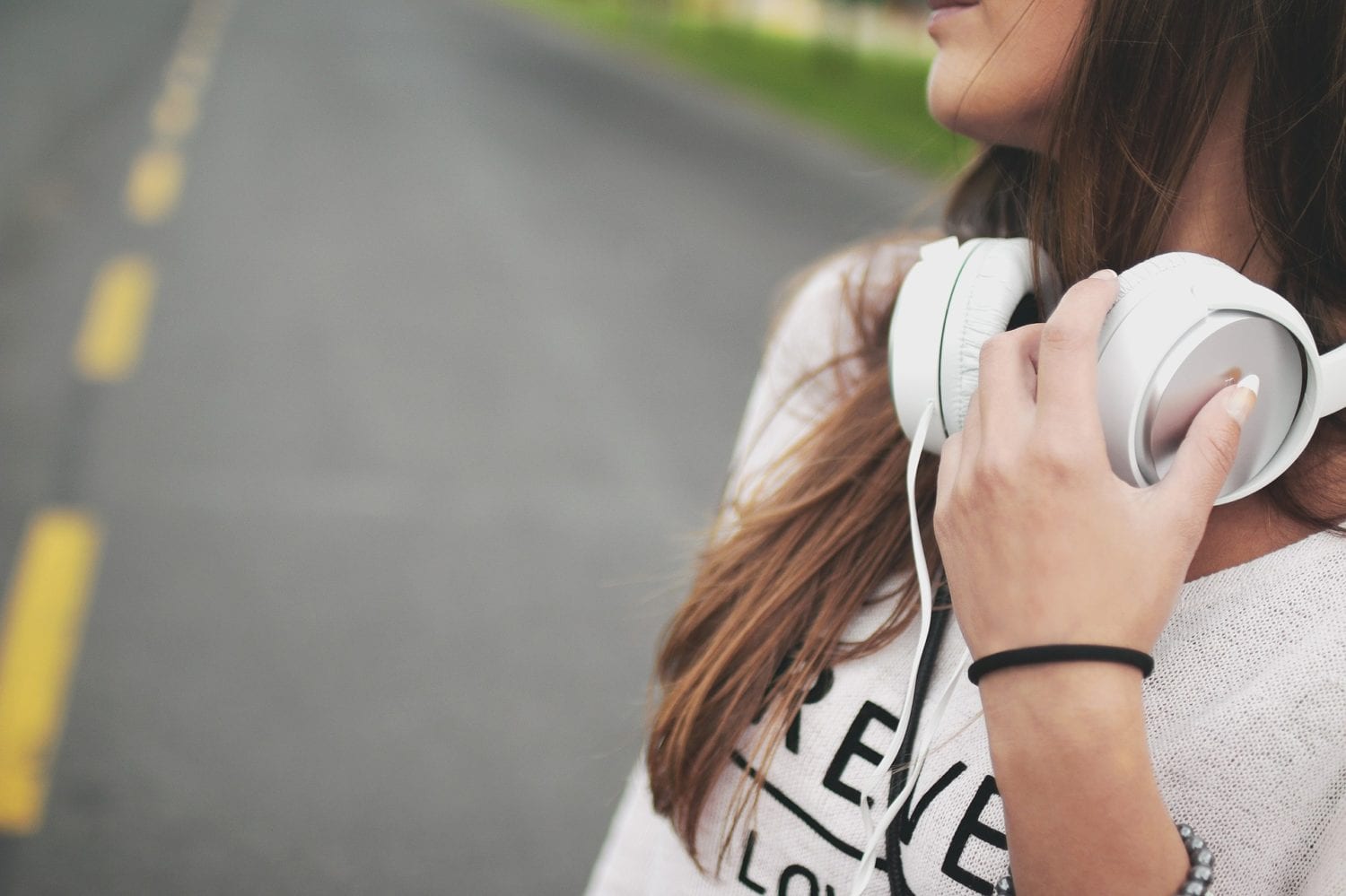 Think of it as Pinterest for your mindset. You get to choose what you think and the redesign should be a fun process. Be patient and forgiving with yourself, it doesn’t matter if you slip up or feel like you’ve gone backwards – just smile, accept the challenge and carry on!

And remember, just like starting a fitness program, one or two sessions aren’t going to result in a Kardashian butt, or Hemsworth abs – your mindset requires consistent practise for lasting change… except you can do this hard work sitting down! 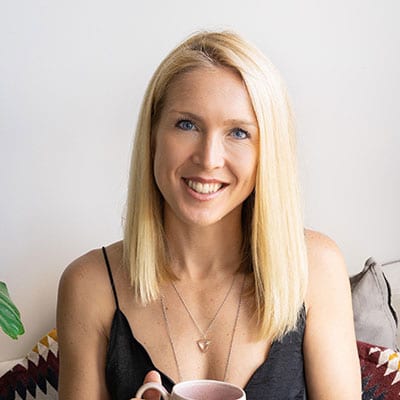 Chelsea began her journey into the world of wellness, after spending over 10 years in the corporate world and experiencing a high level of stress and burnout. Shortly after this, she lost her Mum at a young age to cancer and experienced her whole world change in an instant. Her journey to healing herself physically, continually led back to her mindset and she channeled her grief into a curiosity for exploring the mind and how our minds have the biggest impact on both our physical and mental health. Chelsea studied multiple neurological and holistic studies and not only discovered that health and wellness starts with our mindsets, but that our minds are our own powerful vessel for positive lasting change. She now works with others as a Positive Psychotherapist, Clinical Hypnotherapist and Breathwork Teacher to help inspire others to harness the power of their mindsets and make positive change and healing a priority. Head to www.kalm.clinic to find out more!
More from the author 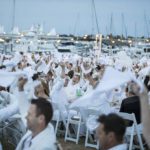 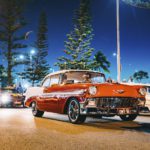 COOLY ROCKS ON bigger than ever as tourists flock to rock to THE ICONIC FESTIVAL
June 19, 2021 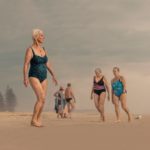 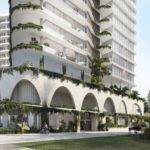 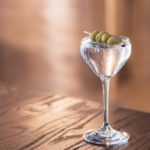