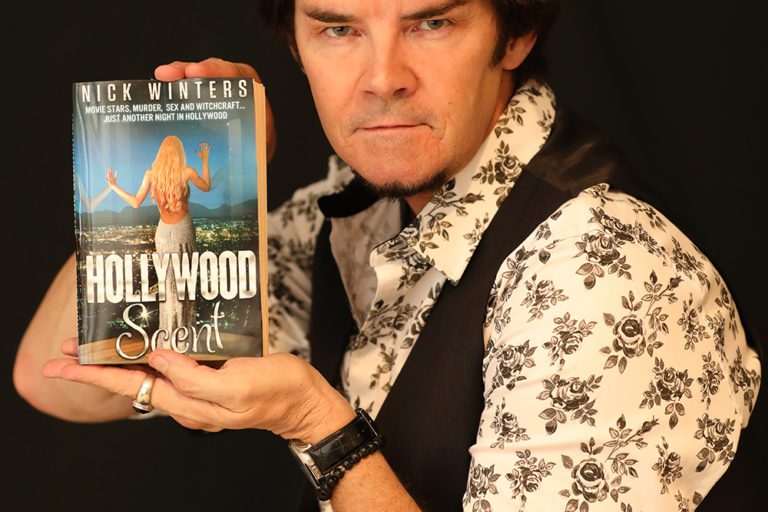 Brisbane based Nick Winters is about to launch his first novel Hollywood Scent.  Nick who has based himself in Hollywood for a period of time got inspired to write his first book that covers all things

Hollywood with movie stars, murder, romance, and witchcraft. Nick takes you on a journey in what promises to be a read to keep you intrigued as to the screen siren Lillian Kelly.

Nick studied drama and writing in Australia, New York, and Los Angeles. He has traveled widely in Europe and the United States.

The book will be launched on August 13th at Avid  Reader Bookstore
in West End 6.00pm. 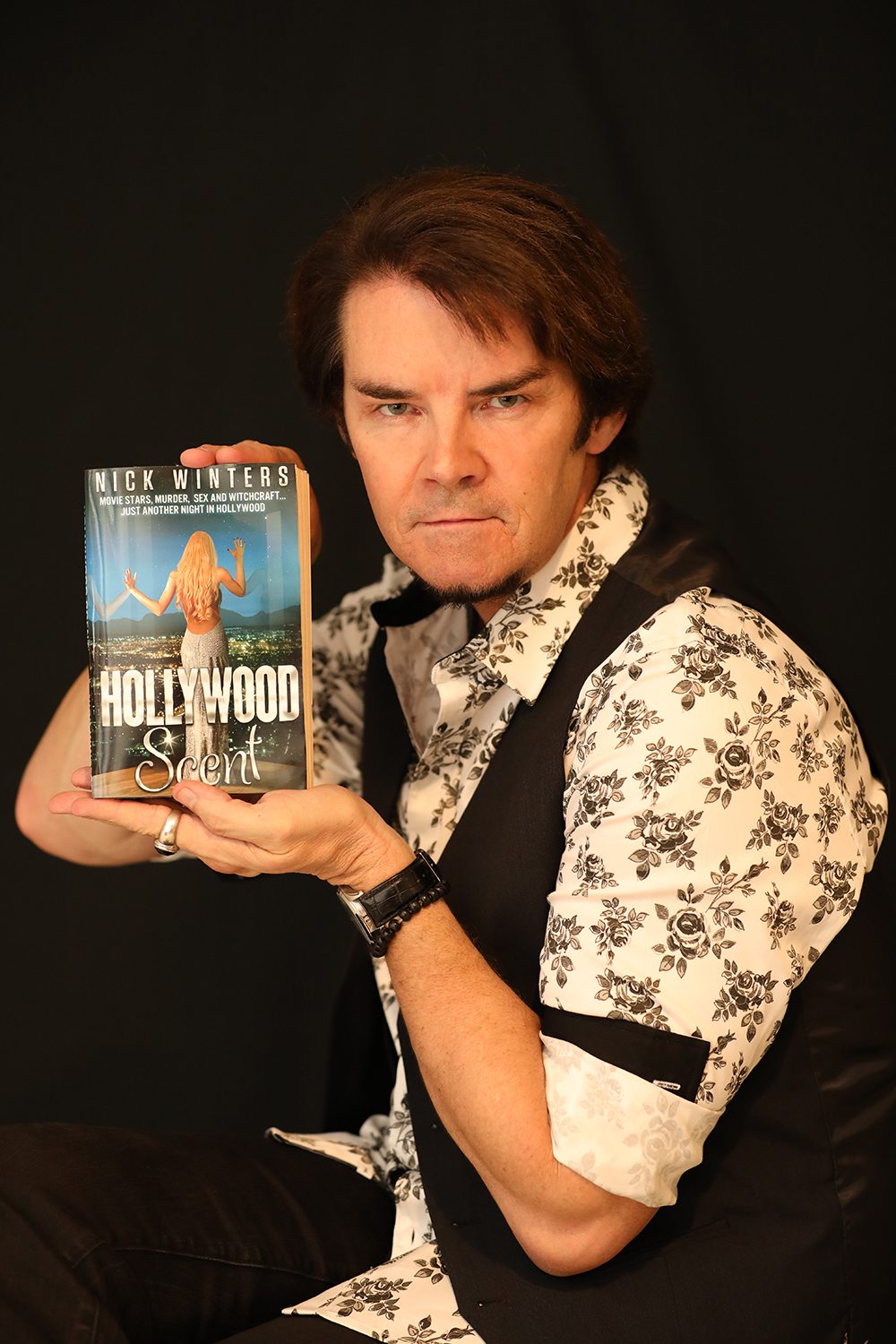 Plain and shy seamstress HELEN ELLIOT craves romance and adventure. Still single and lonely approaching forty, she longs for love. Helen is obsessed with old-time Hollywood and fantasizes about being a movie star.

On the verge of a budding romance with her work colleague DANIEL, she makes a wish to the Hollywood sign—a wish which is answered when she discovers a vintage perfume bottle. Intrigued, she sprays on the scent, but the perfume hides a dark secret: It contains the very soul of a long-dead screen siren who was banished inside the bottle after tampering with black magic.

Plain Helen is then physically transformed into LILLIAN KELLY, a stunning movie star who perished in the 1960s. Helen’s initial shock soon turns to glee, as now, with her sublime beauty, Hollywood’s most eligible men vie for her attention. But the dream sours when Lillian overpowers Helen’s consciousness completely, and Helen realizes all too late, she has tampered with witchcraft used by Lillian decades before.

Meeting Lillian by chance, wealthy young film director CARLO GENISI is immediately besotted with her; soon she is living luxuriously in his vast mansion and being lavished with expensive gifts. But she also enjoys several steamy affairs: one, with Hollywood’s biggest director, billionaire CLIFF SUMMERS. Cliff pursues her ferociously, even arranging a movie audition for her. Lillian is thrilled as starring roles soon come her way; everything seems to be going perfectly in this unholy new life. Daniel, and Helen&#39;s employer and dear friend ASHLEY search frantically for Helen to no avail.

Now hopelessly trapped inside Lillian, Helen can only peer out at the deadly chaos unfolding around her as Lillian’s true nature is revealed. Hell-bent on becoming the modern-day queen of Tinsel Town, Lillian wreaks havoc, fuelled by a voracious appetite for power, sex, and fame. Her bloody spree of witchcraft and murder from decades before is reignited as she slays young women frequently for their blood and souls, needed to concoct her youth-preserving perfume. 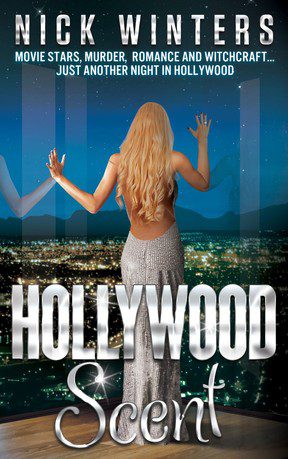 But, as bodies begin piling up, street-tough LA detective JIMMY KARSON is hot on her trail. Lillian’s world comes crashing down one night, in spectacular fashion, when she is drugged after spurning the advances of a wealthy financier. While Lillian’s self-control is temporarily lost, Helen seizes the chance to fight for her return. A shattered Carlo discovers Lillian’s deceit, driving him to a violent confrontation involving Cliff Summers, Detective Karson, and a hail of bullets.

Lillian, now bewildered and incoherent, senses defeat. Helen forces Lillian back to her cottage in a last, desperate bid to regain control. A deadly supernatural showdown ensues, during which Helen discovers an ancient spell to reverse Lillian’s stranglehold over her. Despite Lillian’s supernatural fury.

Lillian’s evil soul is once again banished into the perfume bottle. Helen’s body reverts to its natural form, and she gladly accepts her own appearance after learning first hand, that beauty is truly only skin deep. She then finds true love and happiness after being reunited with Daniel. 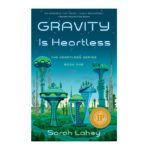 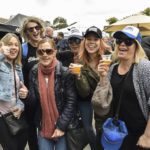 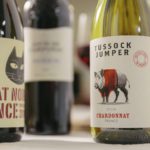 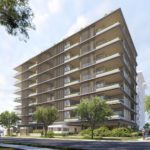 $30 million Rothelowman-designed oasis to rise in the heart of the Gold Coast.
August 3, 2021 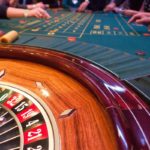