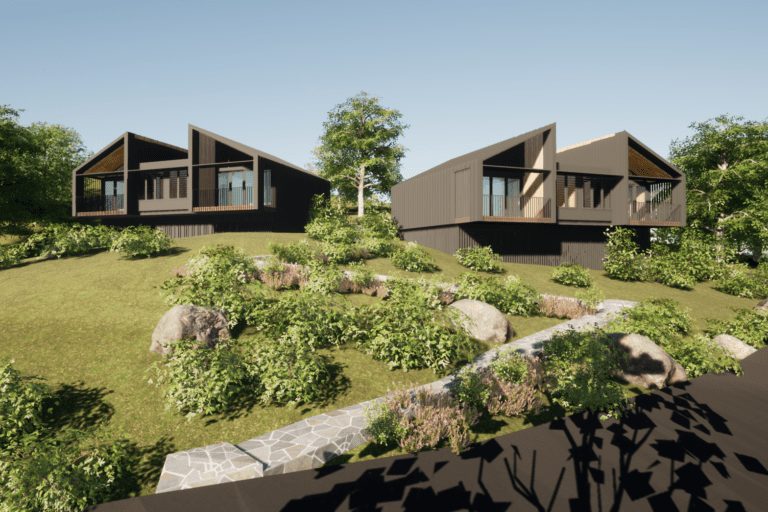 Actor Zac Efron won’t need to travel too far the next time he needs to get in shape for a role. 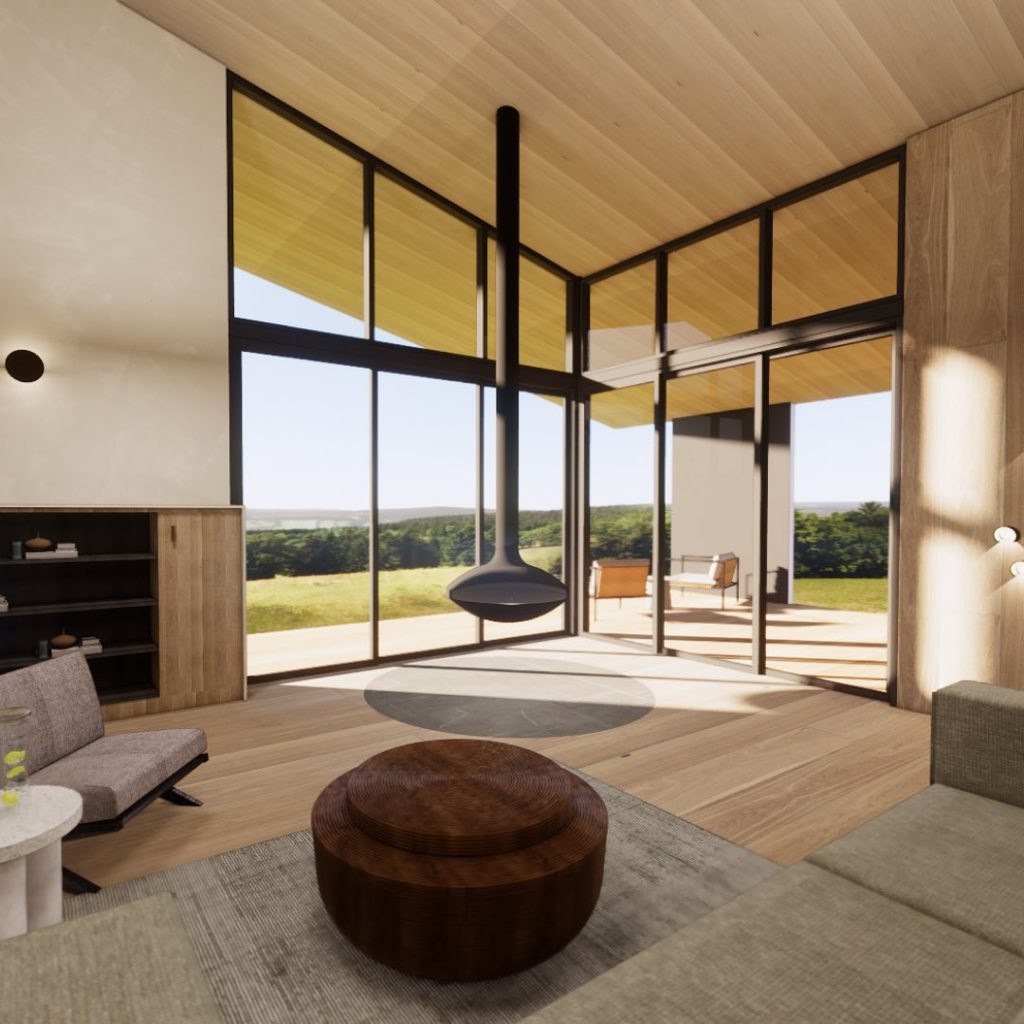 Efron, known for his roles in Bad Neighbours, The Greatest Showman and the upcoming Gold, will be just a few hundred metres away from the award-winning retreat, which has undergone a multi-million dollar overhaul and now boasts luxurious cabins and facilities fit for the most discerning movie star.

“Eden Health Retreat has always prided itself on providing every guest with a bespoke program suited to their needs,” says Chris Van Hoof, General Manager of Eden Health Retreat. “We welcome guests from all walks of life, each of whom are treated to our luxurious treatments, rainforest walks, organic menu and cabins situated in the beautiful Currumbin Valley.”

Eden Health Retreat is Australia’s longest-running retreat and has been voted Australia’s Best Wellness Retreat at the World Spa Awards. Van Hoof has overseen the recent improvements, including twelve luxurious cabins with breathtaking views of the Hinterland, a yoga and Pilates studio, pampering treatment rooms and new kitchen. 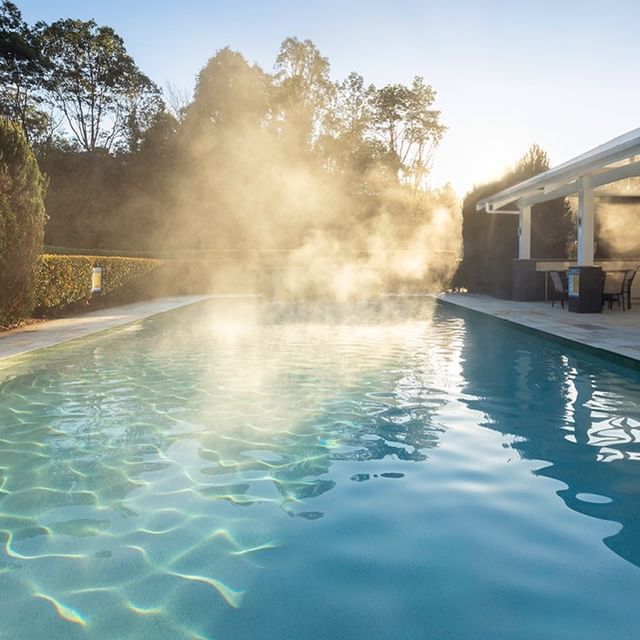 “Our retreat’s location is perfect for anybody who needs to get away from everyday life,” he says. “Due to our place in the Currumbin Valley, our guests don’t have access to wi-fi, which helps them switch off from the demands of the modern world.”

Efron isn’t the only celebrity to buy property nearby. Liam Hemsworth, star of The Hunger Games, reportedly bought a property in nearby Burringbar, presumably to be near his brother Chris Hemsworth in Byron Bay. 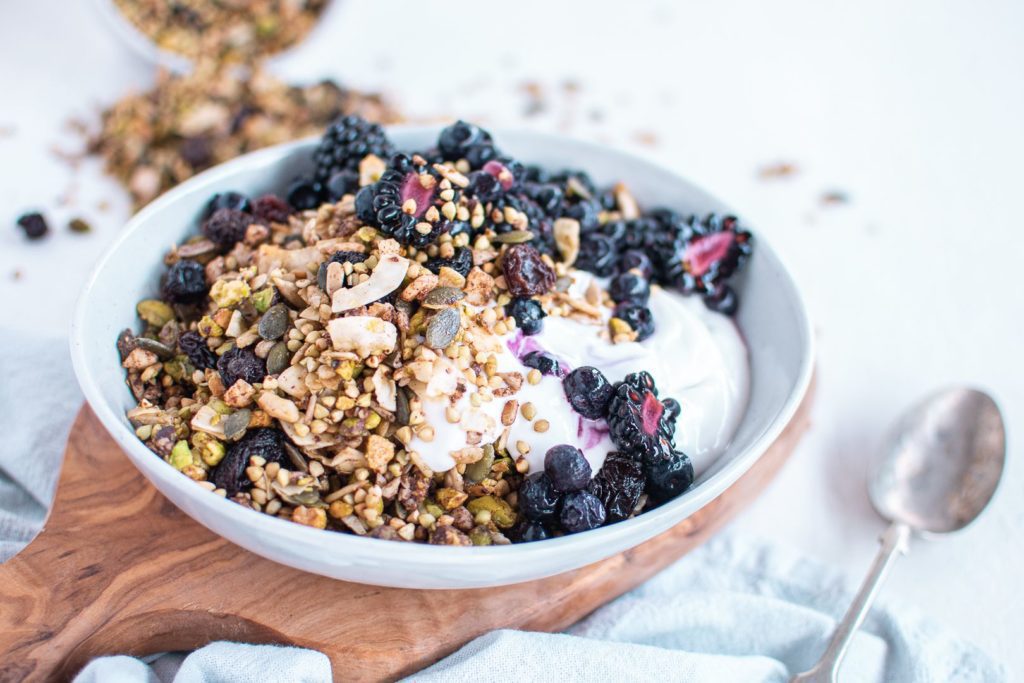 “We look forward to welcoming our guests – whether they’re a celebrity, local, or anyone in need of a break after a difficult 2020, to our beautiful new retreat,” says Van Hoof.