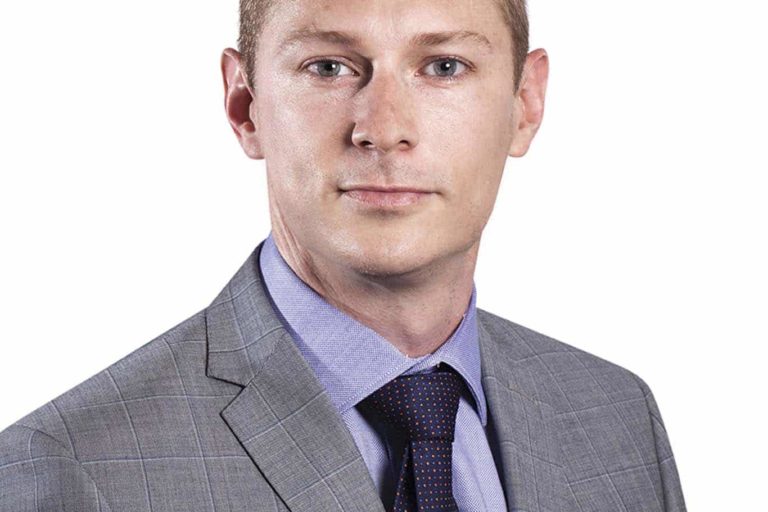 While limited liability companies offer welcome protection against personal liability, the onus is on company directors to act competently, responsibly and diligently at all times.

My trading company looks like it’s going under. Will I be personally liable for its debts?

The short answer is ‘probably not’. The general rule is that a director of a limited liability company is not personally responsible for the debts of the company. Unless a director has provided the company’s creditors with his or her personal guarantee (also known as a director’s guarantee) guaranteeing the contractual obligations of the company, the creditors’ only recourse will lie against the company itself, not its directors.

However, like most things in the law, there are a few exceptions, and the devil is certainly in the detail.

For example, company directors can be held liable for payment of a company’s unpaid PAYG instalments, GST and Superannuation contributions. If such amounts remain outstanding after their due date, the ATO can issue the director of a company with what is known as a ‘Directors Penalty Notice’, requiring the director to make payment on behalf of the company. If the amounts are still not paid within the time period stipulated, the director will become personally liable for the debt and can be pursued through the courts by the ATO.

In some circumstances, the director may be in a position to raise a valid defence to such a directors penalty notice, for example where they can show they suffered an illness or other incapacity which precluded them from taking part in the management of the company at the relevant time, or they took all reasonable steps to avoid the debt being incurred. However, there is a high expectation on all company directors to be aware of and attendant to both the fact and the potential of such liabilities.

Directors can also become liable in the event a company suffers losses as a result of their blatantly incompetent, inappropriate or negligent acts. In the context of a company liquidation, it is not at all uncommon to see shareholders and/or creditors ask the liquidator to pursue civil litigation against one or more of the company’s former directors, seeking compensation for loss suffered as a direct result of the director’s mismanagement.

Likewise, personal liability may be sheeted home to a director where they have allowed the company to trade on and incur debts in circumstances where the company has become insolvent. That is, if a director allows their company to incur debts with a third party at a time when the director knew, or ought reasonably to have known, that the company was unable to pay its debts as and when they fell due, the director will become personally liable for those debts so incurred.

So, while limited liability companies offer welcome protection against personal liability, company directors need to understand they bear a heavy onus to act competently, responsibly and diligently at all times in the conduct of their company’s affairs.