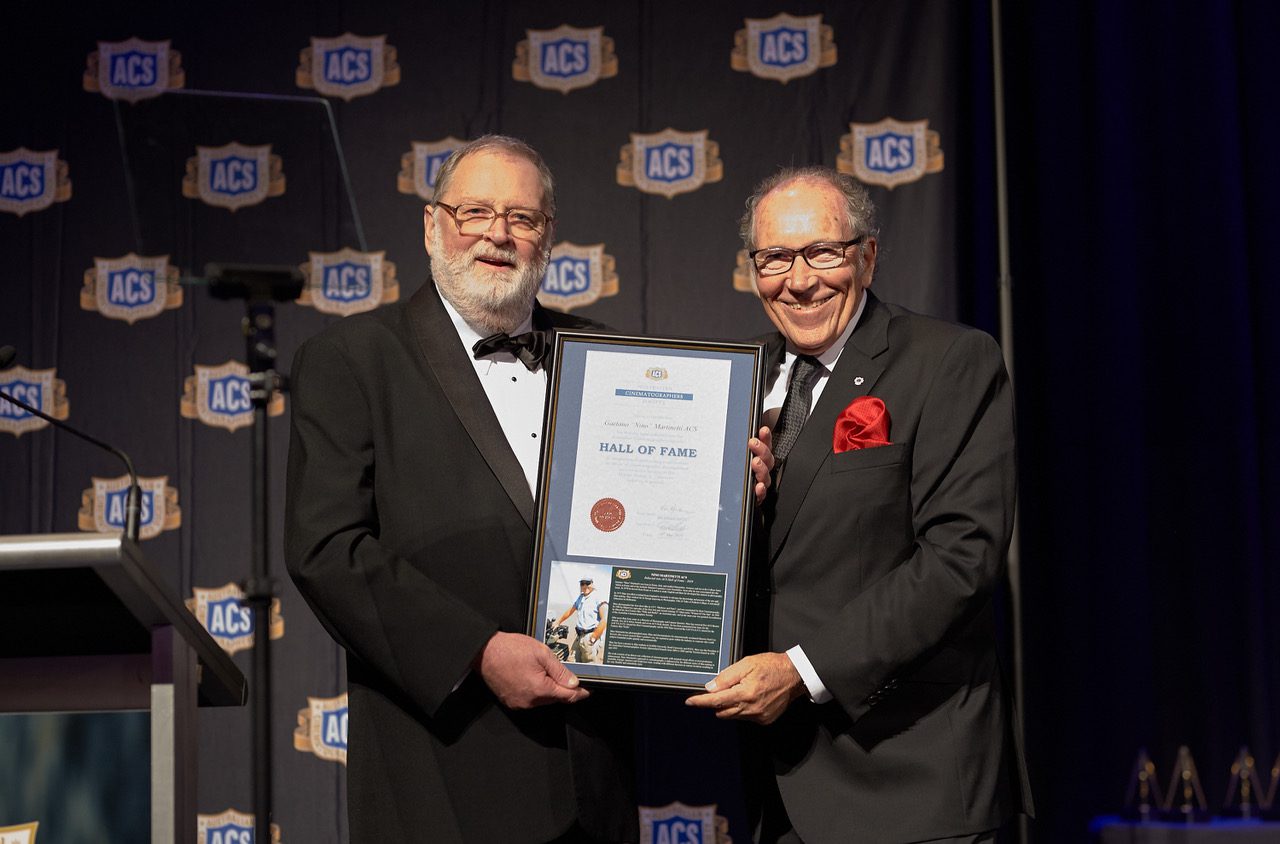 The Australian Cinematographer Society has inducted filmmaker Gaetano Nino Martinetti into the Hall of Fame which was presented at the Plaza Ballroom Melbourne last month. With two hundred guests attending and one of the presenters was Jack Thompson to honor the winners that evening.  Nino Martinetti was recognized by his achievements  over the 40 years of being in the industry.

Nino who was born in Rome came to study  Humanities, Sciences, and Art at the College Santa Maria in Rome and at the Institute Manieri-Copernico Liceo Scientifico.

In 1973 Nino had traveled overland from England to Australia to advance his knowledge and passion of the arts and film-making and studied Art & Design majoring in Photography, Film & Video at Prahran College of Advance Education in Melbourne.

Nino first work was when he photographed a Short film in 1977 “Buckeye and Pinto” and was nominated for “Best Cinematography” which set him to follow up in 1980 to film two episodes of his first four-part Award-winning TV Mini-series “Women Of The Sun”. 1984 he filmed his first Feature film (Anamorphic) “Wills and Burke”, an Australian Epic, thus he was granted accreditation of the Australian Cinematographers Society. Nino is known for his detailed eye in lighting and with his speed to get the job done.

On hearing the news of the award  Nino comments that he was in Tasmania at the time of the call admiring the view and how much he loves “Australia” and that made me feel so special at that moment and honored to know that the love was coming back for my work! 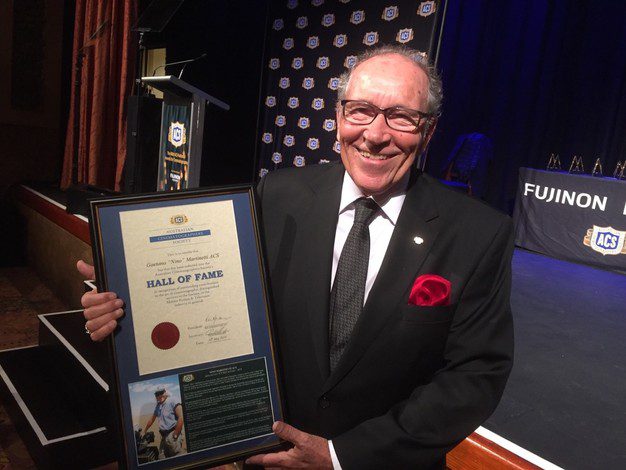 My mentor was Paul Cox Nino says who gave me my first break which we build a great friendship over the course of our time and sadly at 75 he is no longer here. I am so grateful that now in my 70s that we have memories of people and films that never die and have given me a great life.

The awards list is five ACS Bronze Awards, five A.C.S. Silver Awards and seven A.C.S. Gold Awards. Nino  has been nominated four times for the Australian Academy of Cinema and Television Arts Award for Best Cinematography and, in 1994, won for the Feature Film Exile. 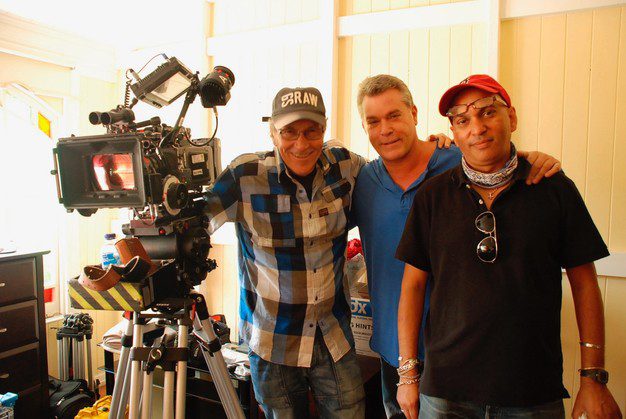 Over the years  Nino acted as to teaching and mentoring film students at  Griffith University, Bond University, and New York Film Academy and was the President of the ACS (State of Queensland) from 2004 to 2009.

He splits his time living nowadays between Italy, and Gold Coast and is always looking to get behind the camera in locations he loves especially.