Giselle signals a return to classical ballet for Queensland Ballet 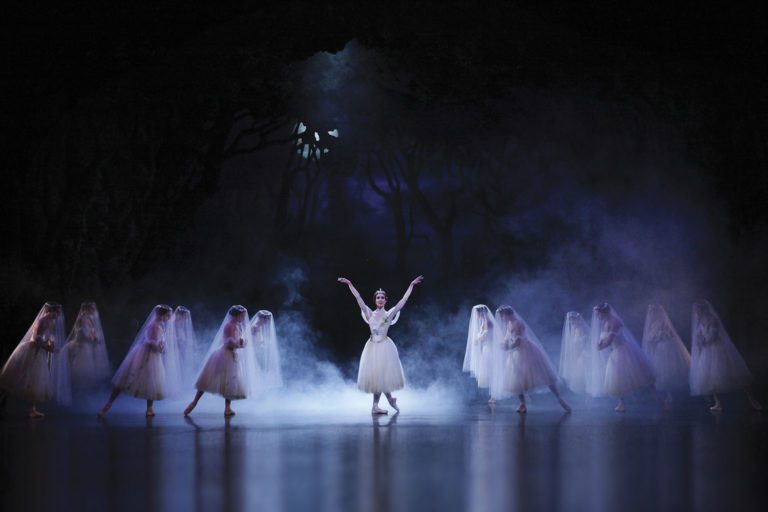 After what has been considered a challenging year, Queensland Ballet will debut Giselle presented by Gold Coast’s Home of the Arts (HOTA) on November 12th- the company’s first full-length classical production of 2020. 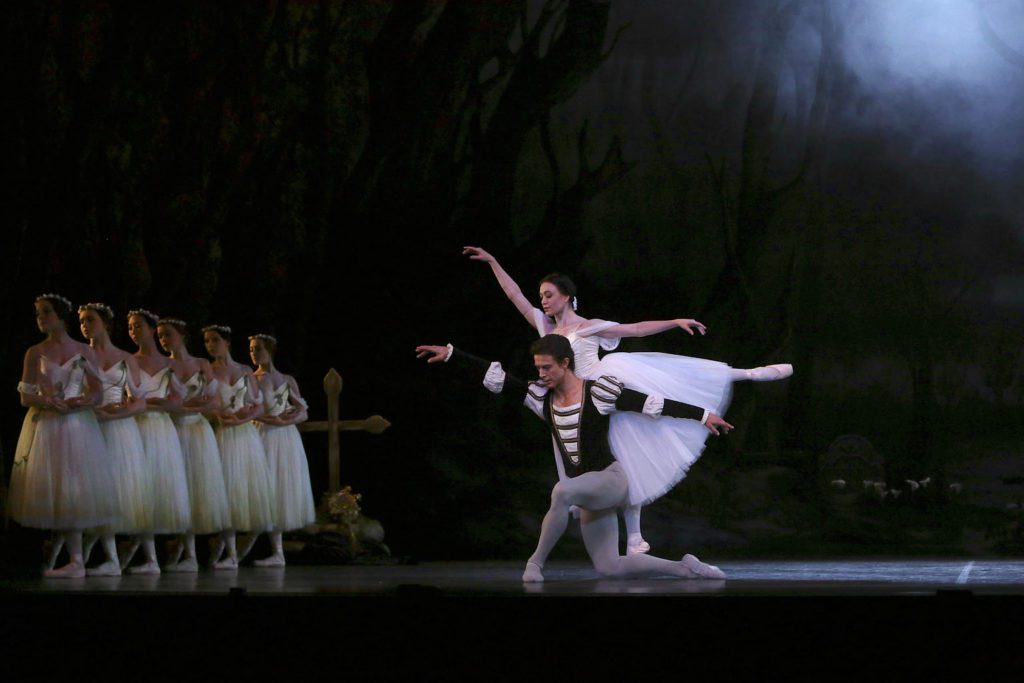 Giselle was not originally planned for the company this year, but after being forced to postpone their entire season until 2021, this iconic production will be their monumental return to the main stage. Artistic Director Li Cunxin AO said it was good to be able to fit in a repertoire piece this year.

“We are thrilled to be back on the stage, not only to do what we love, but to give back to our audiences who have been so generous and supportive through this unprecedented time,” he said. Queensland Ballet’s first performance for 2020 was in early August, with a limited seating arrangement in place for 60 Dancers: 60 Stories at Brisbane Powerhouse. Each show seated just 114 audience members, and while it was a huge success, it was only a small snippet of the audience size the Company has become accustomed to.

In just under two weeks, HOTA’s stunning outdoor theatre will see the dancers perform to an audience of over 1,600 people per night.

Criena Gehrke, CEO of HOTA, says the venue is excited to see Queensland Ballet take to the stage in the outdoor venue. “We’re delighted to see the wonderful Queensland Ballet touring again. The opportunity to see Giselle performed under the stars on our Outdoor Stage will be an incredibly special experience,” she says.

Li says he is immensely proud of the dancers and the challenges they have overcome this year. “It’s been a tough year for them. First being sent home to work and train, then having the entire 2020 season postponed and then coming back into studio. But they’ve risen to every challenge we’ve thrown at them; initially through the creation of 60 Dancers: 60 Stories online, then adapting it to stage, and now rehearsing to present Giselle on November 12,” he said.

“Whether you’re a ballet lover or simply after a good night out, we’d encourage people to pack a picnic and make the most of the relaxed atmosphere,” said Mr Li.

The story follows young peasant girl Giselle as she falls in love and dies of a broken heart, deceived by her lover Albrecht, who is engaged to another. Deep in the moonlit forest, she emerges in the twilight spirit world of the vengeful Wilis where she must perform the ultimate act of forgiveness to save him from certain death. With its exquisite choreography and enchanting score, this heart-rending tale has held audiences spellbound since its première in 1841.

Queensland Ballet Hotel partner Mantra is offering ticket holders a 10% discount to select to stay in one of their two nominated Surfers Paradise hotels on Gold Coast for the event, by simply typing in the promo code Queensland Ballet. This program is supported by the Queensland Government through Arts Queensland. This season of Giselle is generously supported by Carole Byron. 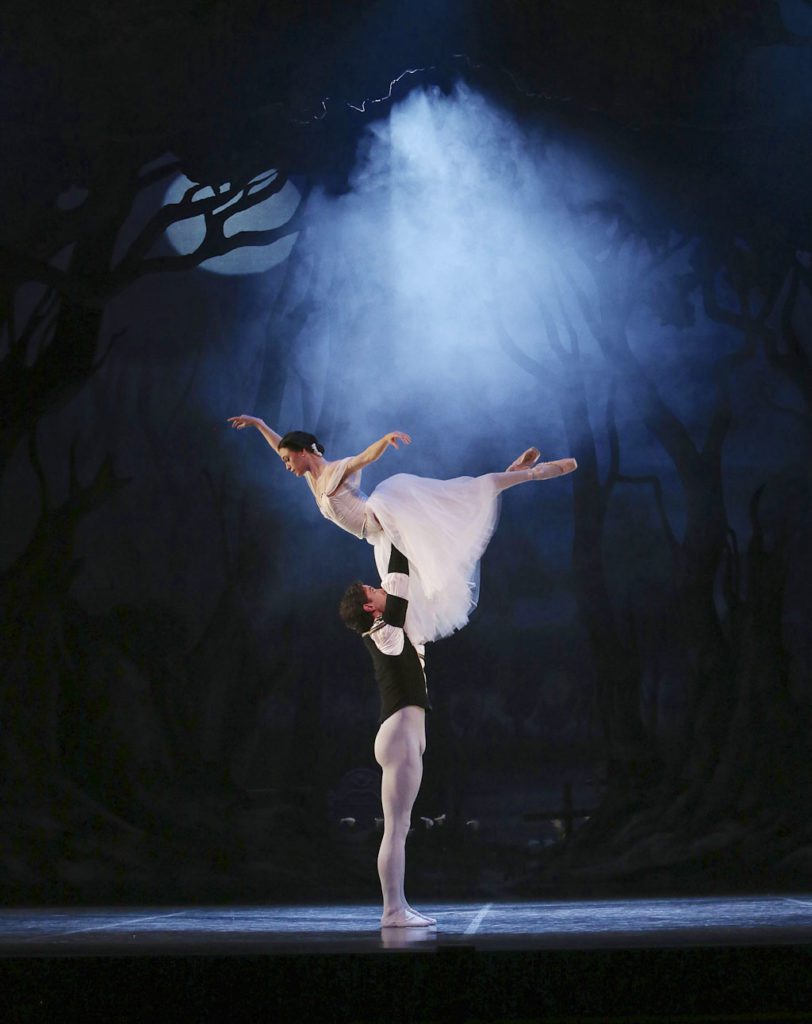 Queensland Ballet will present Giselle live at the Home of the Arts on November 12th – 14th. 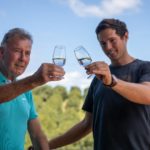 Cape Byron Distillery and The Water of Life announce The Australian PREMIERE – THE WATER OF LIFE – A WHISKY FILM
March 9, 2021 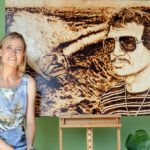 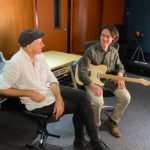 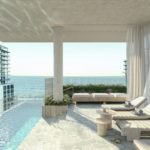