Flavours of the Caribbean 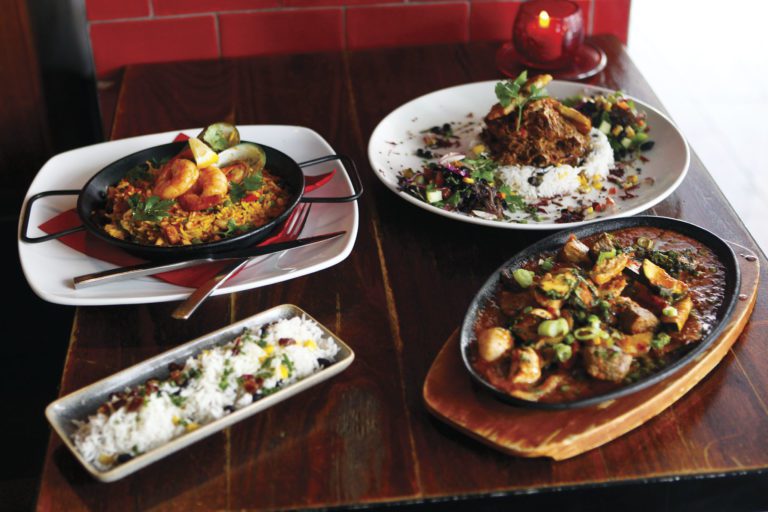 If you were to attempt to sum up Cuba in the 1950s with one word, it would be glamour. This was a destination for the glamorous jet set. Picture: movie stars and celebrities, and imagine a destination that promised decadence, pleasure and opulence.
Situated just 160 kilometres off the coast of Florida, Cuba was the ultimate destination – with no one noticing, or certainly not commenting at that time on the poverty of those who were serving their mojitos or the life stories of the showgirls. 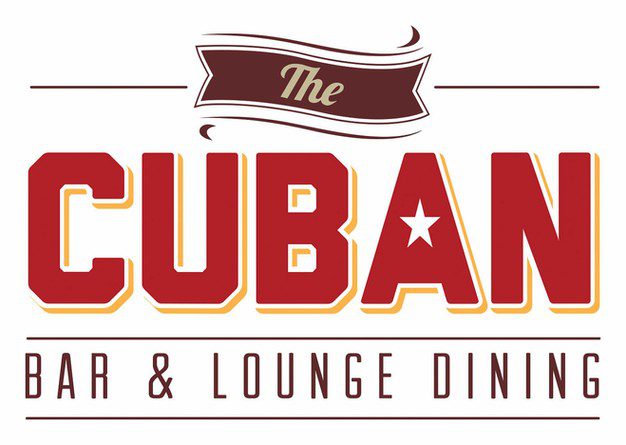 Then Fedel Castro announced that the revolution arrived in 1959.
The years that followed made Cuba utterly unique in many ways.Isolationist policy lasted 50 years and during that time the resilient Cuban people lived on locally produced goods, infused with local culture.
A number of African slaves were imported to operate mines and plantations. And with that, a unique infusion of Spanish and African cultures merged and with it, this is a cuisine of a very special blend. 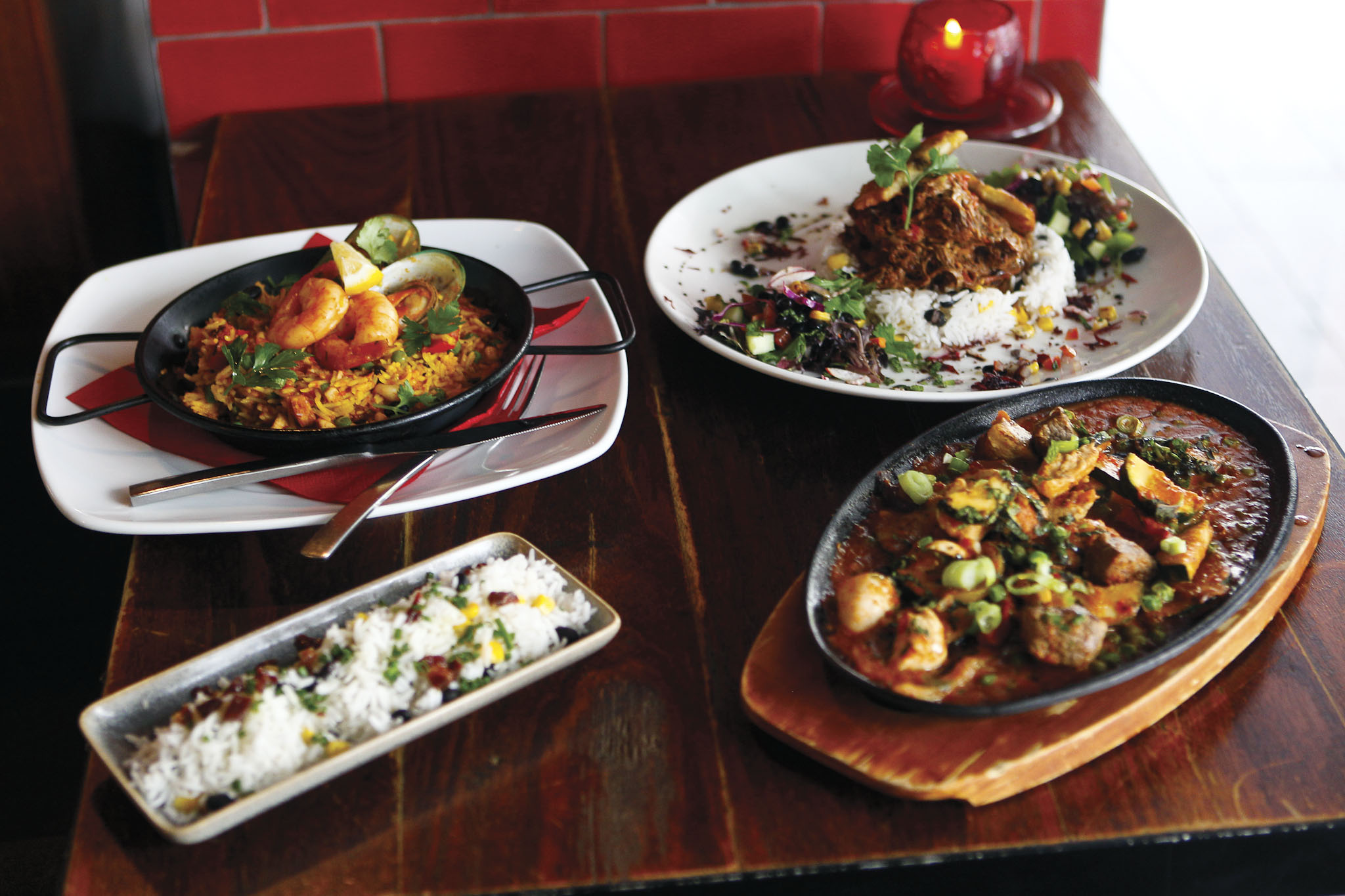 The African culinary influence is evident in dishes containing maize, okra, tostones, fried flattened plantains. Local Spaniards offers cattle, pics, citrus fruit, they relied on planting sugar cane and vegetables. Neighbouring Dominican Republic and Puerto Rico added their influence.
The interesting melting pot of flavours was also added to by nations Cuba traded with; Arabic, Chinese, French and Portugese.
What emerged was eclectic tasty Cuban foodwith slow-cooked meat and seafood laced with the flavours of garlic, cumin, roast tomato, onion and capsicum with olive oil. Black beans (already grown on the island before colonisation), rice (a direct Chinese influence), lime (Caribbean), plantain bananas and yukka also feature on its menus.
Though many Cuban restaurants today are government owned,local people open their homes to visitors through contacts in paladares. In these you can taste the best food that Cuba has to offer.
These are the tastes that you can also find right here on the Gold Coast.
This is, after all, the cuisine that Harley Amies, owner of popular Gold Coast restaurants, The Cuban Bar and Lounge Dining and El Patio de Cuba, experienced with her family while travelling the Caribbean.
Now, her chefs work hard to recreate rich flavours of pre-revolutionary Cuban cuisine in a setting, which is inspired by the décor of that special time. 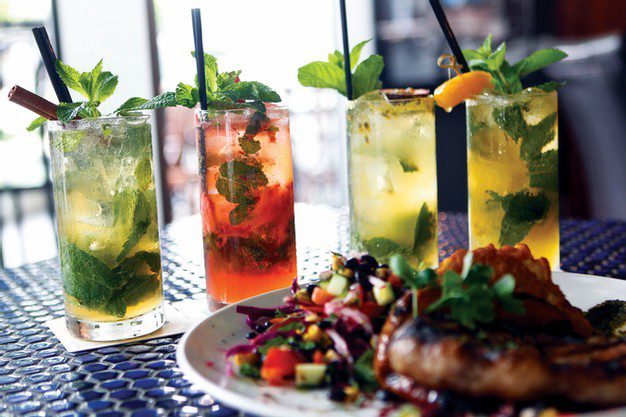 Dishes here are vibrant and carry bold, mouth-tingling flavours. At The Cuban, the weekend party atmosphere proudly brings back the ‘joie de vivre’ of celebration. The extensive cocktail menu recreates that welcoming atmosphere of Cuba, and invites us to delve into the decadence and playfulness of the ‘50s.
Enjoy dishes with interesting names (such as Hemingway’s Salmon and Fidel’s Missile), exotic cocktails such as Old Cuba and Myer’s Millions are elegantly larger than life in huge crystal glasses, while a Smoking Old-Fashioned brings a cigar-like richness to be savoured. Finish on a sweet spot with the ‘not-to-bemissed’ rich and jammy TarteTatin.
Churrosand empanadas are a direct take on Spanish cuisine while others, such as Mojo Chicken and ArrozCongi or Moros (a mix of black beans and rice also known as ‘Moors and Christians’ – the black beans representing the dark Muslim Moors, the white rice the Christians) show a more obvious blending of different cultures.

Coffee is a Cuban staple, with tiny cups of potent steaming black coffee passed through windows to the street, milk and sugar optional extras.