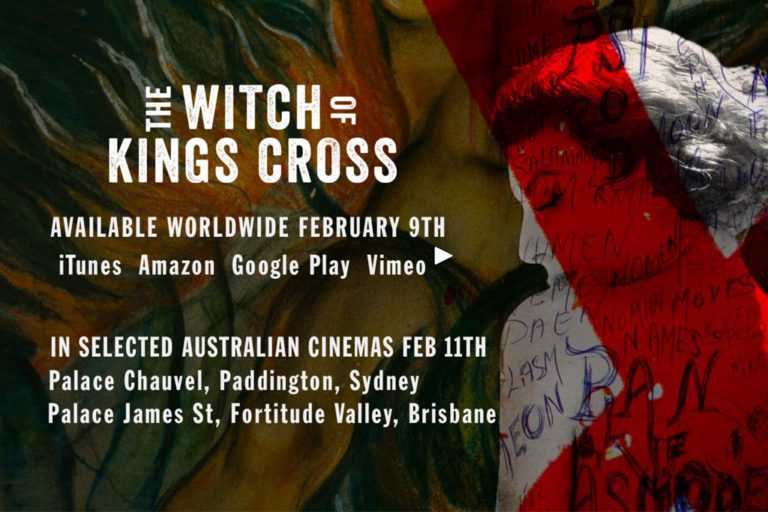 THE WITCH OF KINGS CROSS

In today’s new wave of feminism, Rosaleen’s story has never been more pertinent and one that needs to be seen. 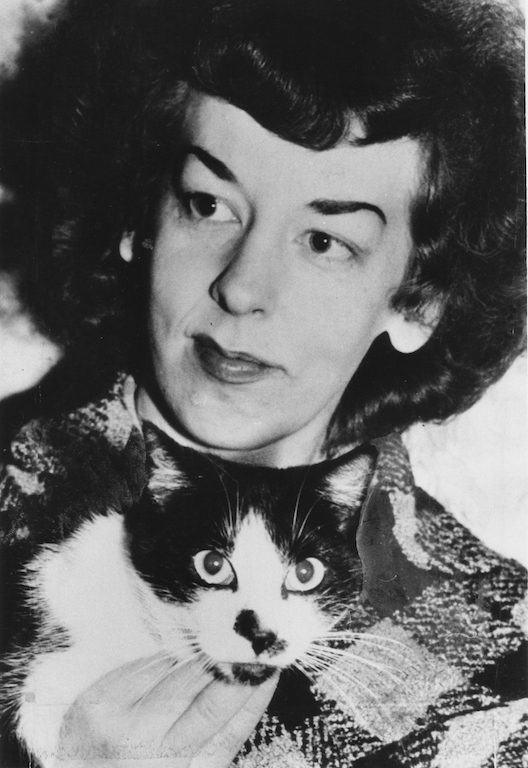 Writer-director and Co-Producer Sonia Bible speaks on that when she discovered Rosaleen Norton’s story was when I was making my first film, ‘Recipe For Murder’, about women who poisoned their husbands with rat poison in Sydney in the 1950s. I was researching tabloid newspapers from the 1950s, and articles about Rosaleen kept popping up. I was immediately struck by the bravery and sheer determination of Rosaleen Norton. She was a wild, creative woman, decades ahead of her time. She never gave up her artistic pursuits, no matter how hard the authorities made it. I found that inspiring.

In 2013, our initial research uncovered people who knew Rosaleen Norton personally and many newspaper articles, but there was no official collection of Norton’s artworks anywhere. Some of the key interviewees were unwell or elderly, so I felt an urgency to start filming, and several of the people have since passed away. My husband Edward Gill was the cinematographer, and he describes himself as ‘long suffering’! In 2015, when I unearthed two major private collections of art, scrapbooks, diaries and notebooks, it was the point of no return. 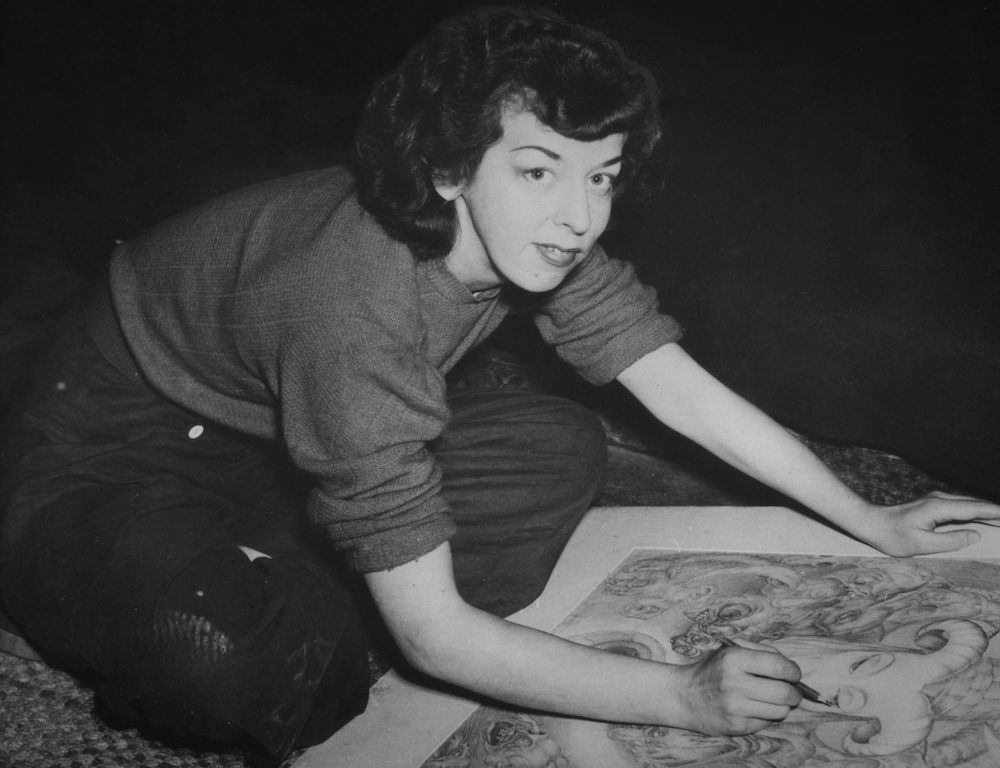 At the beginning, I wasn’t a fan of her art; I was more interested in the story of the rebellious woman, the media’s portrayal of Rosaleen, and society’s fear around what she represented. Over time, I grew to love the art. The more I learned about the symbolism and philosophy behind the art, the more I liked and respected the work. I did a lot of background research into Greek and Pagan mythology, the teachings of The Kabbalah and Aleister Crowley. Although, for me, it was the philosophies of Carl Jung that really helped my understanding. 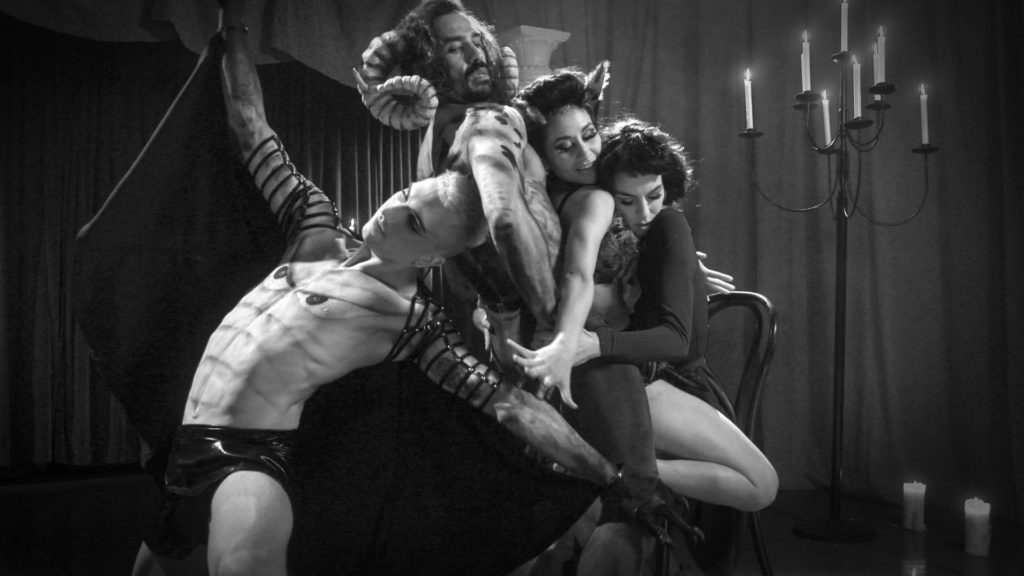 The film is a moving exhibition of the rare and extraordinary art and artefacts that we have unearthed and documented over the years. For some, I hope it will be a window into the world of an uncelebrated genius. Forty years after her death, it’s time to unleash Rosaleen Norton’s work into the world.

This is one film that dives into such an intense story but is beautifully produced by all the creative artists and music combined. Sonia has honoured Norton life and may her work be found on the discovery of such a unique woman that was a victim of her expression and her amazing artistic talent. 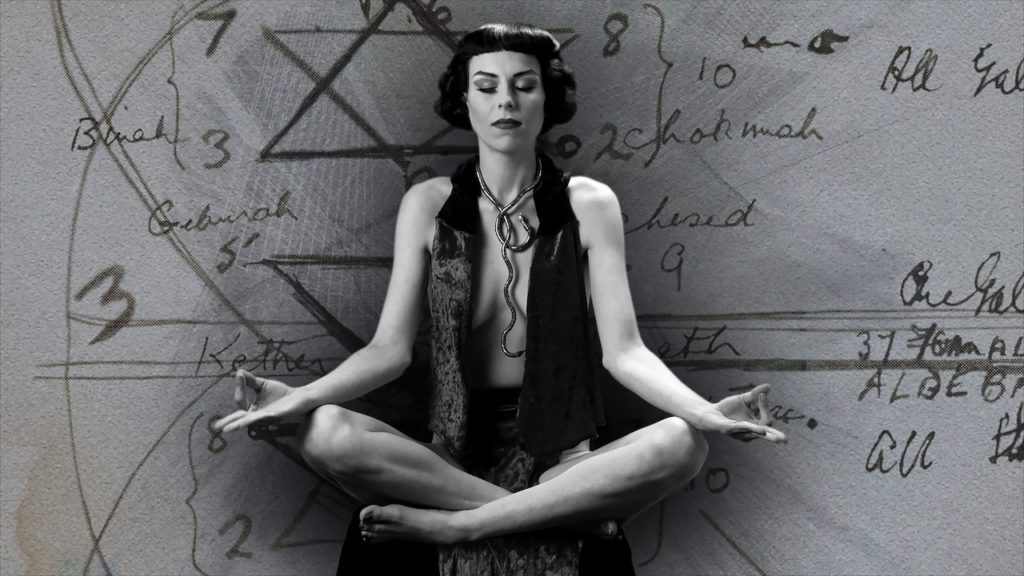