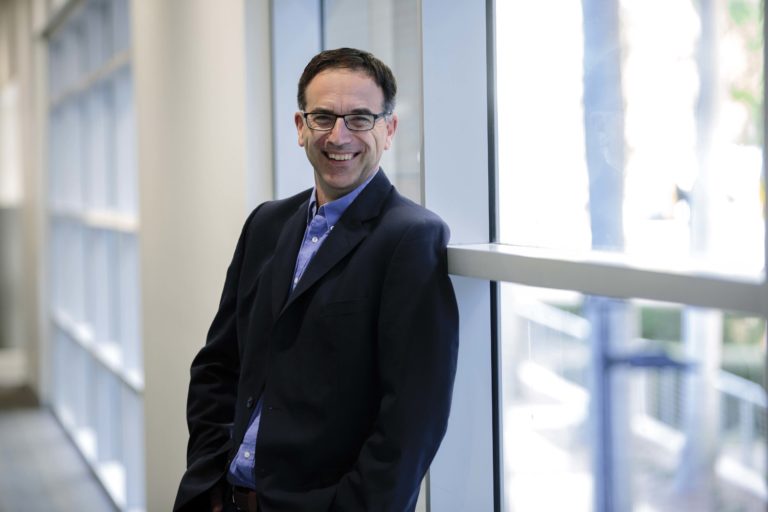 A new tactic in the fight against drug-resistant infections is being worked on – and The University of Queensland is right at the very heart of this vitally important research. 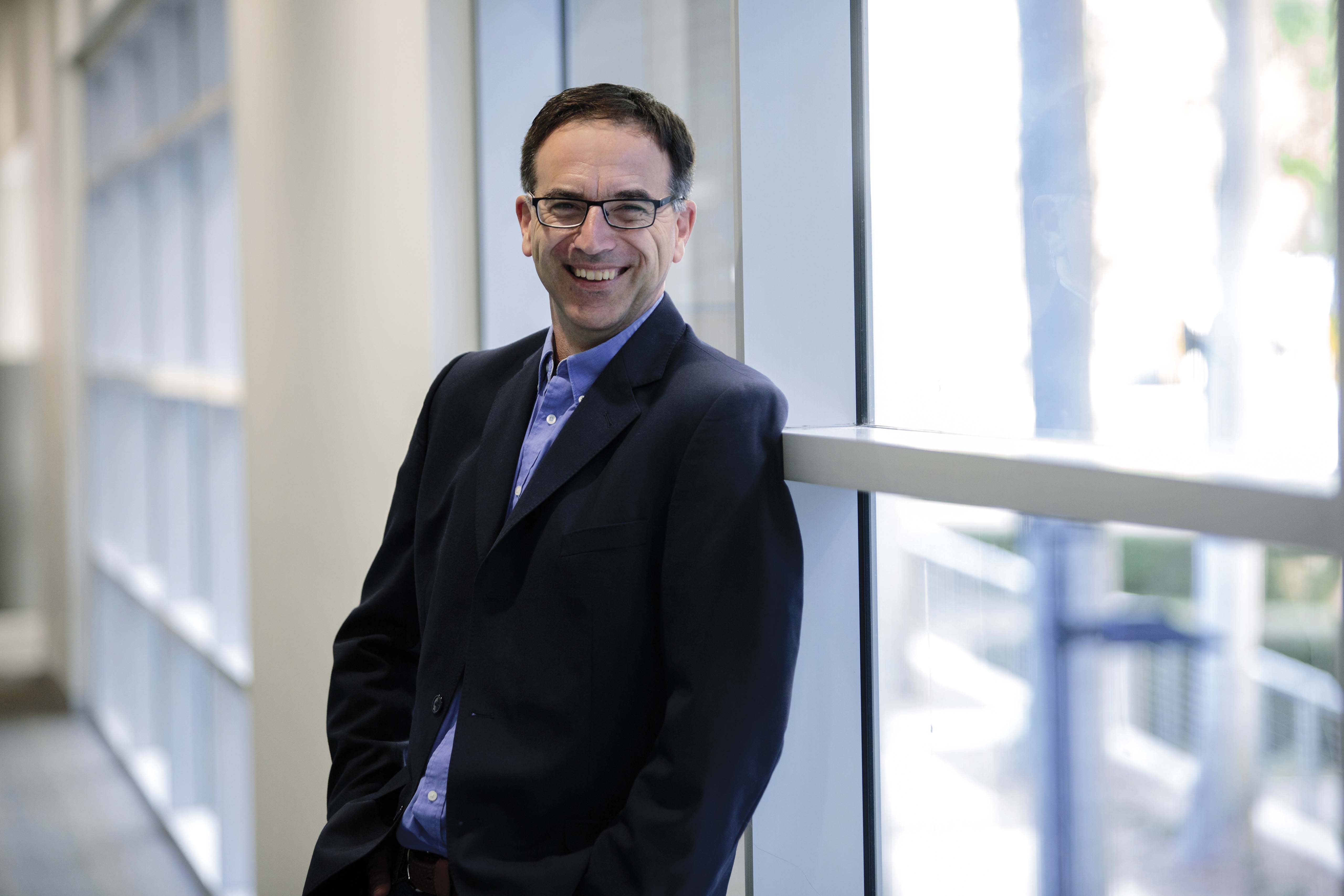 If you aren’t aware of the huge problem facing medics in the battle to find new effective antibiotics, sit back, read this super carefully and digest!

More and more bacteria are becoming resistant to antibiotics. We, as a country, and around the globe in general, need to find a solution.

Who is up to that daunting task? Look no further than researchers at our very own University of Queensland (UQ). 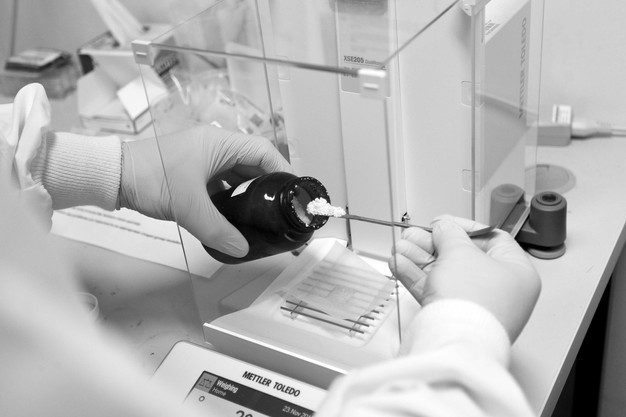 UQ has been awarded almost $1million to develop a new antibiotic that could treat life-threatening bacterial infections resistant to all known antibiotics. The team has received a National Health and Medical Research Council (NHMRC) grant to develop new drugs based on octapeptin. This compound was originally isolated in small quantities as a natural product from soil.

Dr Mark Blaskovich, who is leading the international team, tells ORM, “Since the 1940s, antibiotics have saved hundreds of millions of people’s lives by stopping infections that could have killed them. Unfortunately, we have not used them very wisely.” 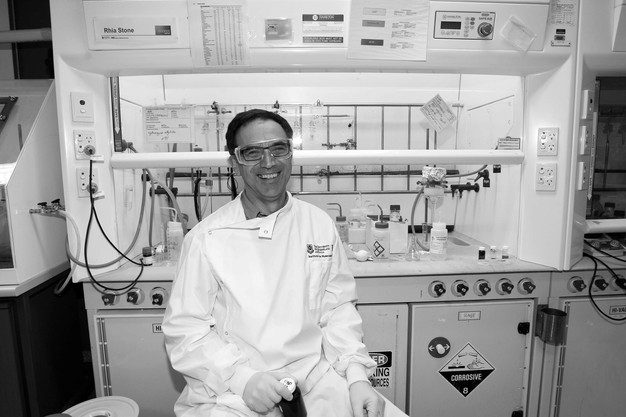 We’ve all been there: feeling rather grotty we head to our local GP and come home armed with antibiotics, which immediately make us feel that we’ve taken control of the situation and all will be well. But have we really?

“Often not,” Dr Blaskovich says. “There isn’t a fast, easy way to test whether you have a virus yet. There will be in the future. That will hugely impact and reduce the use of antibiotics.”

For those of us who aren’t super scientifically knowledgeable, here’s the science bit… 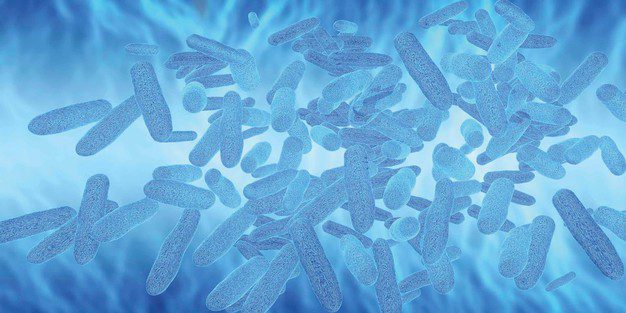 Bacteria reproduce extremely quickly; as they reproduce they morph into something that is resistant to antibiotics. So, very fast, they reproduce with natural resistance.

“We now have a pool of bacteria that is increasingly resistant to antibiotics,” Dr Blaskovich says. “Within a couple of years, bacteria have reproduced to become immune to every single antibiotic we have found and tested. People are now dying from infections caused by bacteria which are resistant to all known drugs on the market. We have to research now and find answers. It can take 10 years to go through the approval process. The work we are doing now will take years before we’re at a stage where we have antibiotics that are available to the public.”

Until now, when antibiotics stop being ineffective they are taken off the market and replaced by something new. Bacteria haven’t been able to battle – and so, we have succeeded.

“Most major pharmaceutical companies have exited the field,” Dr Blaskovich says. “Antibiotics are woefully underpriced in the fund market, which is interesting as this is a treatment course that can literally save a life. There is more investment and more profit to be made from drugs which prolong life, such as cholesterol medication. That kind of medication, which people will be on for the rest of their lives, will bring in billions of dollars a year.” 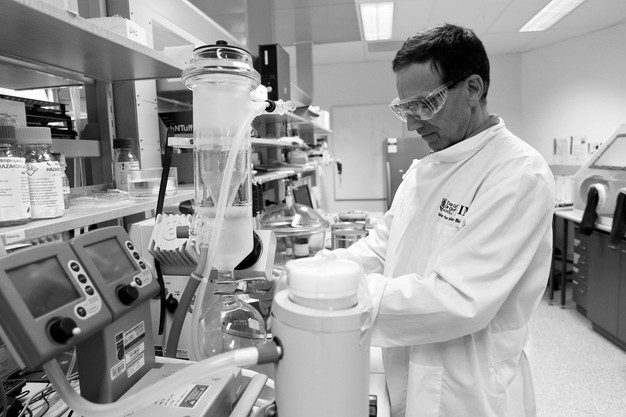 Each year it’s estimated 700,000 people die from drug-resistant infections around the world.

This number is growing and could reach 10 million by 2050.

What is the research all about? DR Blaskovich explains:

“Octapeptin was a class of compounds discovered in the 1970s.”

“It will be around 10 years minimum before we can use our octapeptin compound on humans. If we don’t start doing something now, within that timeframe, if one bacteria becomes a pandemic, we would be in serious trouble.”

UQ’s Professor Matt Cooper says there has only been one new class of antibiotic launched into the market in the last 30 years. “So while this research is in the early stage, the rediscovery and optimization of a forgotten drug is one way to fight back against the worst types of drug-resistant bacteria,” Cooper says. “We hope that this, and similar activities in other labs, could help to repair the broken antibiotic pipeline.”