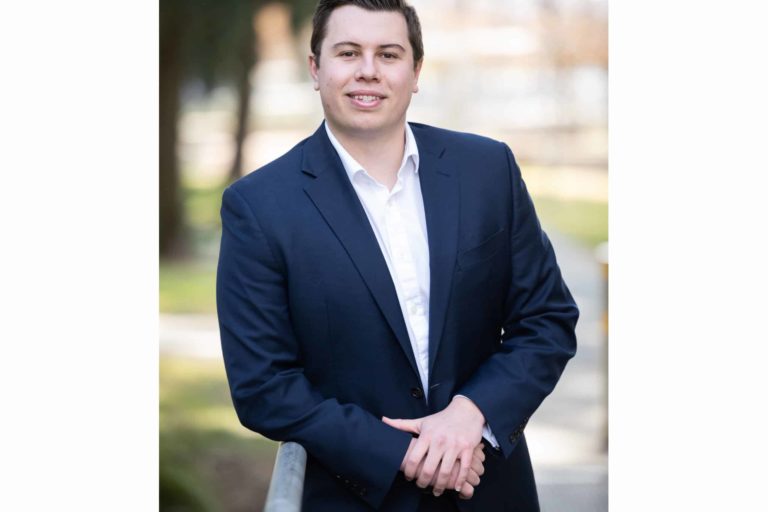 The number of property investors active in the market in June fell an extraordinary 6.3 per cent in just a month, according to the latest Australian Bureau of Statistics Lending Indicators.

The sharp reduction means that investor activity has once again fallen below the long-term average of 34.9 per cent of the market, after only hitting that historical benchmark in March this year, according to a leading national buyers’ agent. Atlas Property Group Director Lachlan Vidler said the latest data to June 2022 shows investors now comprise 33.8 per cent of mortgage demand by value, with a recent peak of 35.75 per cent being recorded in April, and a record low of just 22.9 per cent during 2020.

“It’s clear that the rapid escalation in interest rates buffeted investor lending as well as confidence in May and June,” Mr Vidler said. “Also, we have to recognise that since June interest rates have been ramped up a further two times in successive months, so investor activity is even more subdued than this data-set reflects.”

Mr Vidler said that investor activity has been below historical averages for a number of years – apart from in March and April this year – which was one of the predominant reasons for the critical rental undersupply currently occurring.

“Back in 2017, targeted lending restrictions were put in place that prevented investors from accessing lending, which resulted in the supply of rental properties starting to contract,” he said. “Investor confidence only started to improve about a year ago, but now that rates are rising and borrowing capacity is being assessed at interest rates well above market projections, many are once again unable to secure finance.

“There does seem like an element of déjà vu to the current lending situation, which unfortunately is likely to intensify the demand and supply imbalance in rental markets around the nation.”

Mr Vidler said with mortgage lending across the board down about 4.4 per cent in June, according to the ABS, savvy homebuyers and investors with the ability to still secure finance are in an enviable position compared to this time last year. “The current market climate, with fewer buyers and more listings as well as reduced confidence levels, does remind me of the first year of the pandemic,” he said.

“The people who bought a property at that time were able to secure excellent results because they purchased at a time when many others were unable, or unwilling, to do so. “Likewise, the current inflation pressures are worrying many people, but I believe that they will be shown to be temporary in nature, rather that permanent, in the months ahead.”