Egypt – The Heart of Our Earth 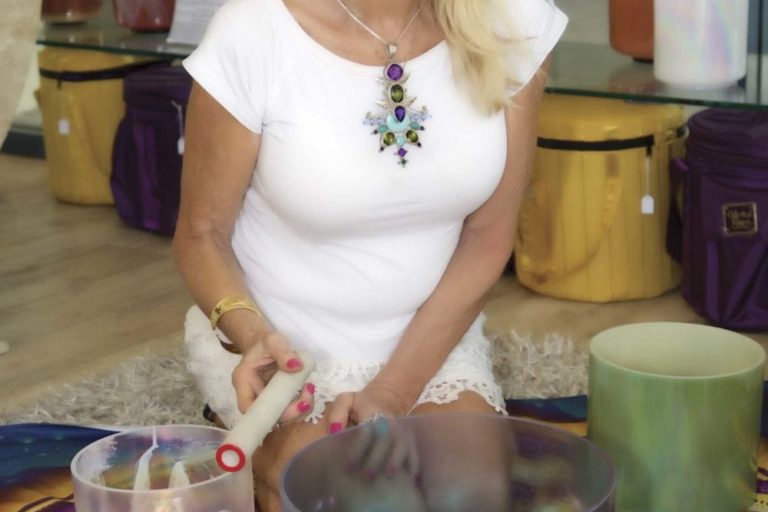 As I embark on my fourteenth tour leading groups in Egypt, I’m continually reminded about the country’s hidden knowledge, and its immortal secrets… 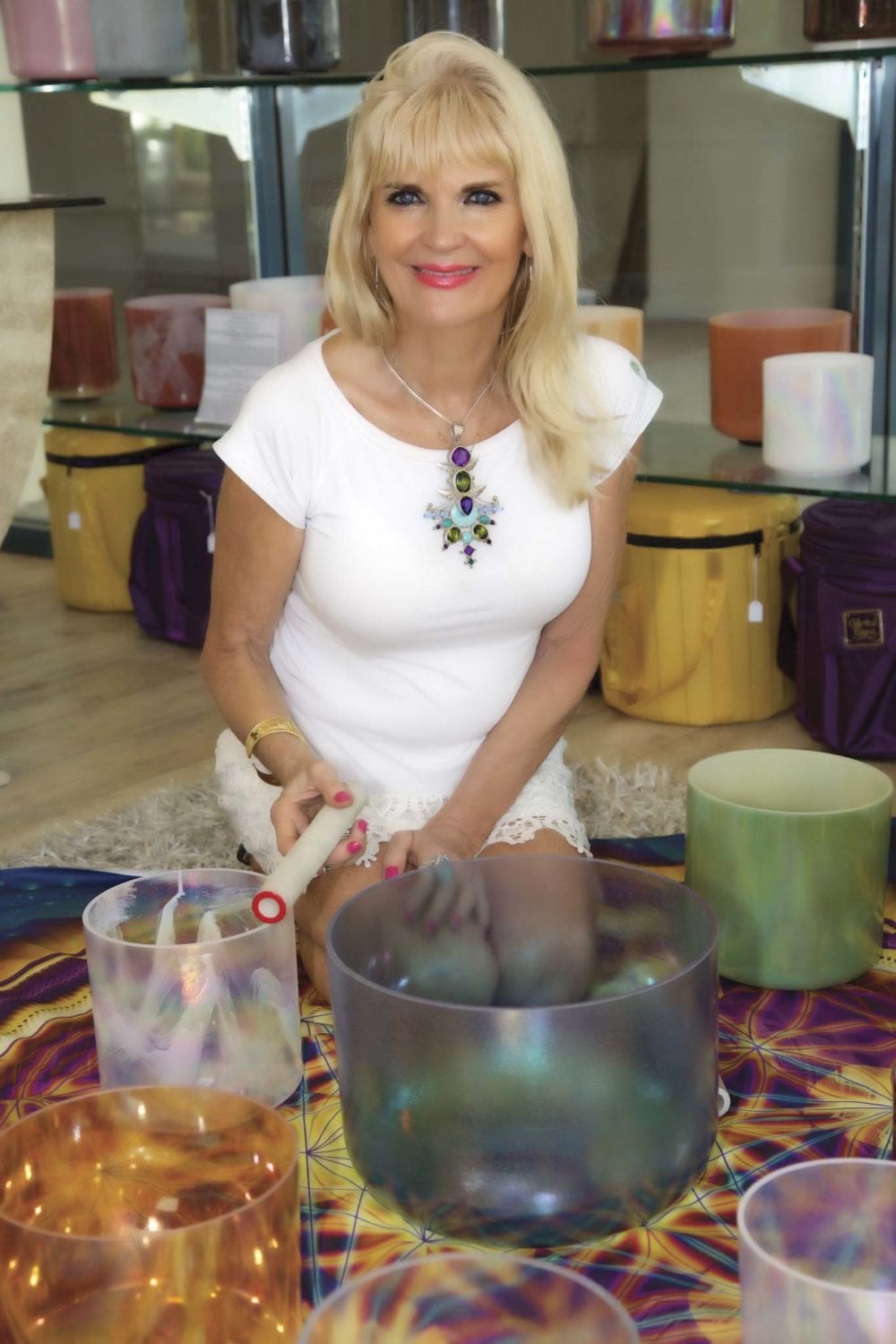 Egypt has the ability to take you to a space of complete understanding of the nature of being human.

As we search for the meaning of life through our “mind’s intelligence” it is Egypt that addresses this incomprehensible question. Why?

The Ancient Egyptian civilisation forces us to feel with our own hearts, and try and not to think “Why?”

For example there are many theories as to how the pyramids were built, or how the massive Karnak complex in Luxor, whose construction spanned 2,000 years was developed? I hear daily theories!

My answer is simple: go and see with your own eyes the incredible, indescribable force from within the land which creates a power that shifts consciousness instantly to a knowing that an Ancient culture created such a civilization. It defies time itself giving their world Ma’at’s Law, a social system based on justice and true balance.

Egypt forces you to challenge your beliefs, moment by moment. Not only are the Egyptian people themselves the friendliest of folk, you will, by yourself, challenge yourself to reveal a splendor, gazing at the glorious Nile or the land and its people.

The forces become activated through hidden mysteries as you descend into the tombs in the Valley of the Kings, or any of the Ber Pa (temples) revealing walls of breathtaking reliefs which show us that the power of powers lay inside us.

I opened a new chapter in my life when I lead my first group in 2001. The enchanting magic of Egypt has enveloped my groups and I ever since.
You begin to awaken to a world where the Ber Pa were built for the Gods and Goddesses to celebrate the union with all life.

Egypt imposes upon you the allowance that it must be your own essence, energy and life force that are truly the only guide.

You become a living witness to yourself and unlimited capacity as the forces of light and power bring you home to your truth.

Entering the gates of your own power the Ancient Egyptian spells become enacted. Through breathtaking reliefs and hieroglyphics, you feel yourself in the tomb of your remembered self, facing the enemy of yourself, against the true beauty and gleaming power of your own heart.

A magical miraculous world awaits you in Egypt, as you surrender your struggle to understand “Why?”

Allow yourself to ascend into the pure light and power Egypt brings and The Miracle of the Mysteries becomes revealed.