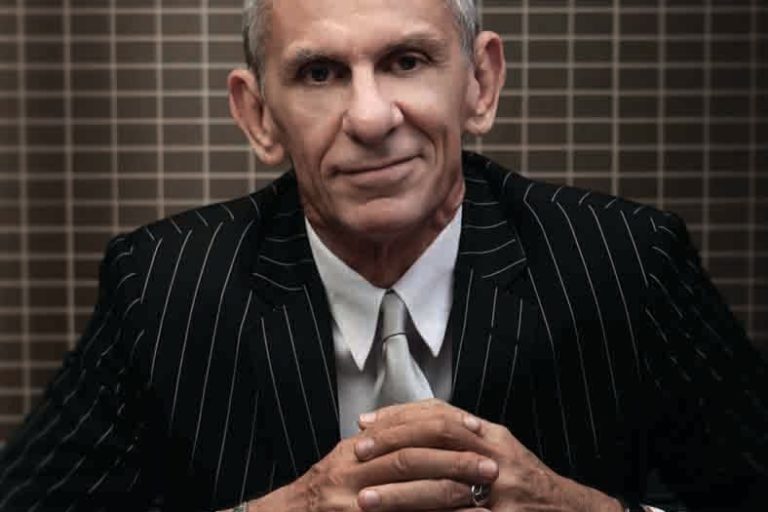 The crucial point of planning for any expedition we may choose in life, is establishing exactly where you want it to go. True in life, true in law… 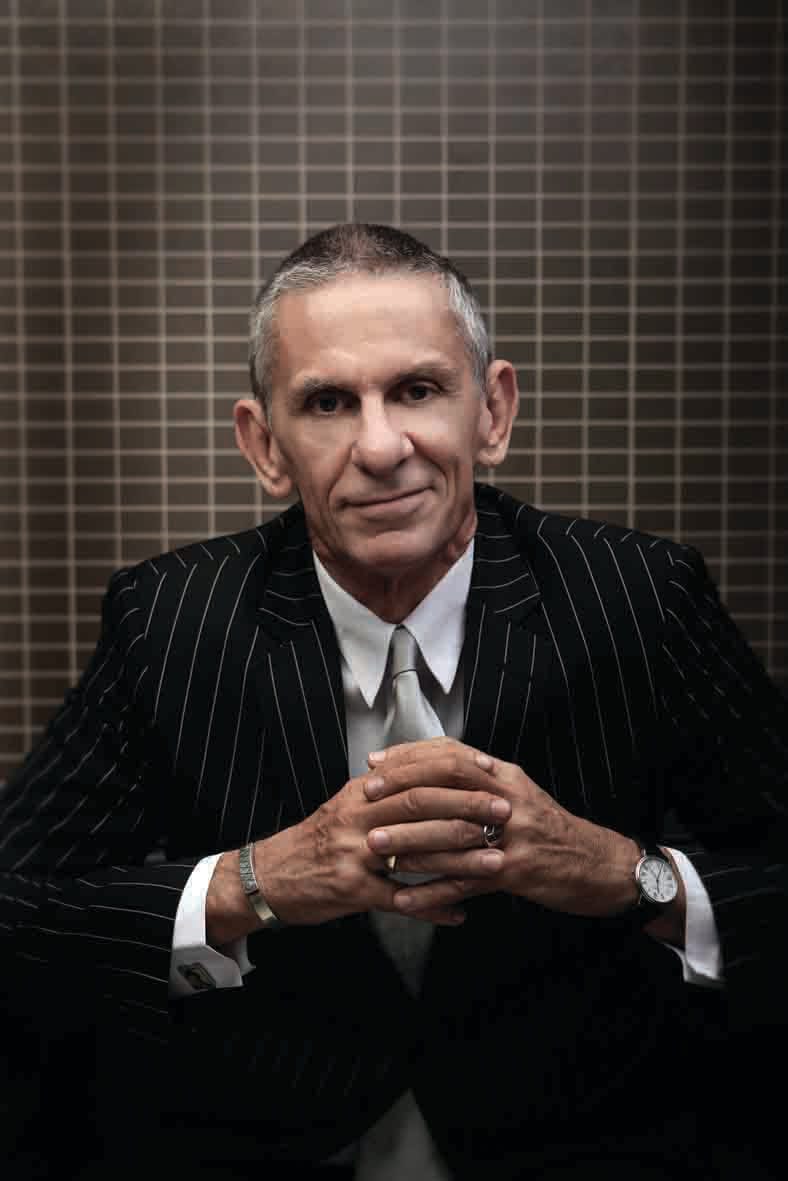 Ken Hannan’s classic 1975 Australian feature film, ‘Sunday Too Far Away’ tells the tale of a rag-tag bunch of knock-about shearers working the sheds in outback Australia in 1955.
Their tough existence is summed up in the title of the film, paraphrasing what’s known as The Shearer’s Wife’s Lament – “Friday night too tired, Saturday night too drunk, Sunday too far away.”
Jack Thompson plays Foley, a hard-drinking gun shearer who leads his workmates in a strike over their substandard working conditions. When their employer brings in non-union labour in a bid to break the strike, Foley and his mates dig in.
In the final scene of the film the shearers face off with their ‘scab’ replacements in the local pub. Although initially intent on exercising all appropriate restraint, Foley eventually does his block, and the bar erupts in a violent fistfight. As the first punch is thrown the film goes to a freeze frame, and the final caption appears across the screen – “It wasn’t the money so much. It was the bloody insult.”
It’s a great line, and a great cinematic moment. It feeds powerfully into that uniquely human concept of Justice implanted so illogically yet firmly in the consciousness of all of us. And it reminds us also not all fights are about what, at first blush, they sometimes seem to be.
That’s a thought all lawyers would do well to keep in mind. When the outraged and self-indignant litigant righteously demands the declaration of total and uncompromising legal warfare against someone who has wronged them, that’s precisely the right time for their lawyer to ask what is, after all, the obvious question – what is it that you’re really hoping to achieve?
Often money is the obvious answer, but in truth bitter stoushes sometimes spring from motives far more complex, sometimes even noble, than are immediately apparent, even to the combatants themselves. It can take time, intuition and a modicum of careful effort, to tease out the hidden truth lying behind all that wanton blood-letting and noisy sabre-rattling. Often it’s not money at all, it’s just the hurt, the unfairness, the injustice – what Foley would have called “the bloody insult.” 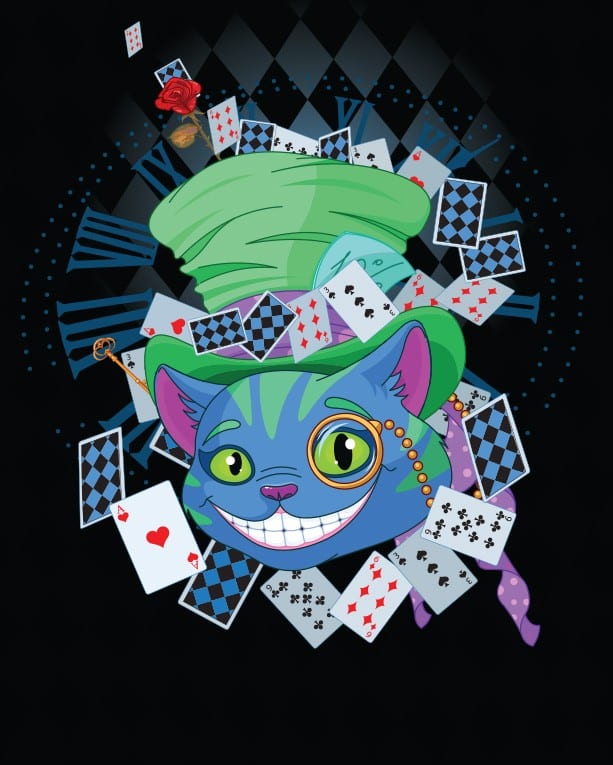 Insight sometimes springs from the most curious of sources. Somewhat incongruously, the 1865 fantasy novel Alice in Wonderland, written by the English mathematician Charles Lutwidge Dodgson, under the pseudonym Lewis Carroll, recounting the strange tale of a girl who falls through a rabbit hole into a weird and abstract world of garrulous Dodos, Mad Hatters and other crazy, anthropomorphic characters, offers some seminal and invaluable advice for lawyers and litigious clientele alike.
Lost in Wonderland, and looking to find her way, Alice stops to enquire of a curious, philosophical talking cat which way she should go next, to which the fat cat quickly counters “That depends a good deal on where you want to get to.” “I don’t much care,” Alice answers, “so long as I get somewhere.” “Oh, you’re sure to do that,” says the cat, “if you only walk long enough.”
And therein, in a nutshell, lies the essential, crucial point of planning for any expedition we may choose in life, but most certainly and especially to the always costly, often rocky road to the courtroom carnage we lawyers so euphemistically call litigation. Before one sets out on any journey, it is always best to know precisely where one wants to get to. Because when it comes to court cases, provided you spend enough time, and liberal lashings of cash, you will, as the Cat confidently assured Alice, certainly get somewhere. The question is whether it’s anywhere you really wanted to go. 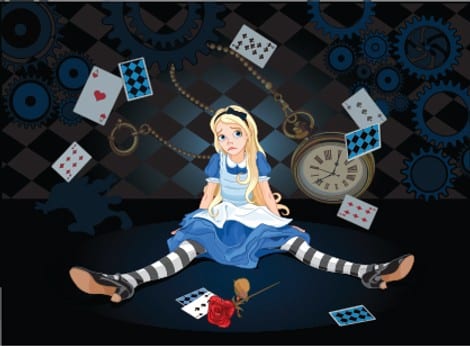 Nowhere is that truer than in cases that concern the defamation of a person’s character. Most of us work all our lives to establish our good name and reputation. We cherish it and trade on it. In the many ways it is the most important asset most of us will ever hope to have because, when all is said and done, what our friends, family and associates see in us informs profoundly and essentially what we see in ourselves. So it’s not at all surprising that when someone says or writes something to sully or disparage our good name and reputation, we are apt to take it very personally indeed.
Whether it’s former Federal treasurer Joe Hockey raging against public slurs on his integrity or funny-girl Rebel Wilson seeking to set the record straight on her upbringing, defamation litigation always comes from somewhere deeply personal. With all that emotion bubbling in the pot, it’s easy for lawyers and litigants alike to overlook the obvious.
I once acted for a guy who mortgaged his house and pumped his whole life savings into suing a business competitor for calling him a fraud. The competitor dug his heels in, and defended on the grounds of truth, so my outraged client put everything on the line to prove him wrong. When the decision ultimately went his way, he told me confidentially all he ever wanted was an open and sincere apology. “If he’d sat across the desk from me and said ‘I’m sorry’”, my client told me, “I’d have pulled up in a heart-beat.”
So it seems, had everyone first asked themselves, before they set out on the journey, where it was they actually wanted to end up, they might have saved themselves a lot of angst.
Apparently, the money wasn’t the real point. It was just about the bloody insult.

* To subscribe to Chris’ regular blog go to www.nystlegal.com.au/blog