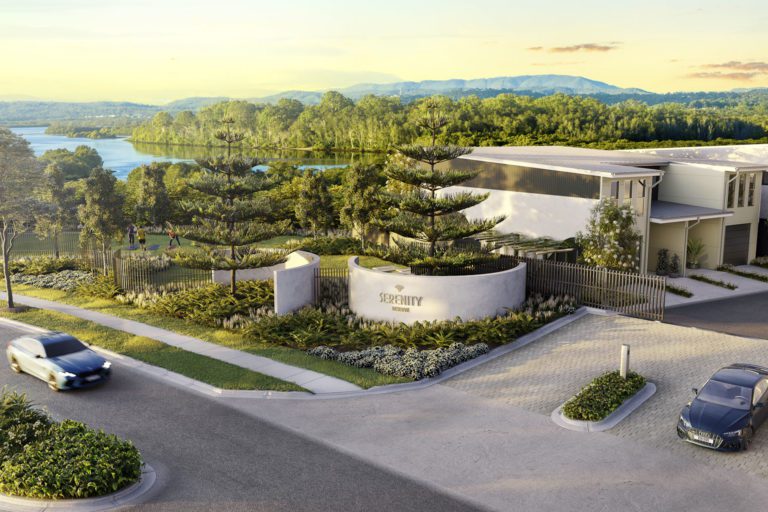 Developers of the $650 million Serenity 4212 community, Keylin and Kinstone Group, have gifted a substantial section of their sprawling development site back to the Gold Coast Council in a monumental land contribution to the adjacent Coombabah Nature Reserve and Wetlands.

The conservation area plays an integral role in the protection of seven ‘vulnerable’ or ‘threatened’ species, including the koala, powerful owl, and grey-headed flying-fox, along with 24 internationally protected migratory bird species.

“The Serenity 4212 site ties in seamlessly with the bordering Coombabah Wetlands, which presented an unmissable opportunity to contribute to the wildlife preservation by donating a substantial portion of the open land back to the Gold Coast Council,” said Keylin Director Louis Cheung. 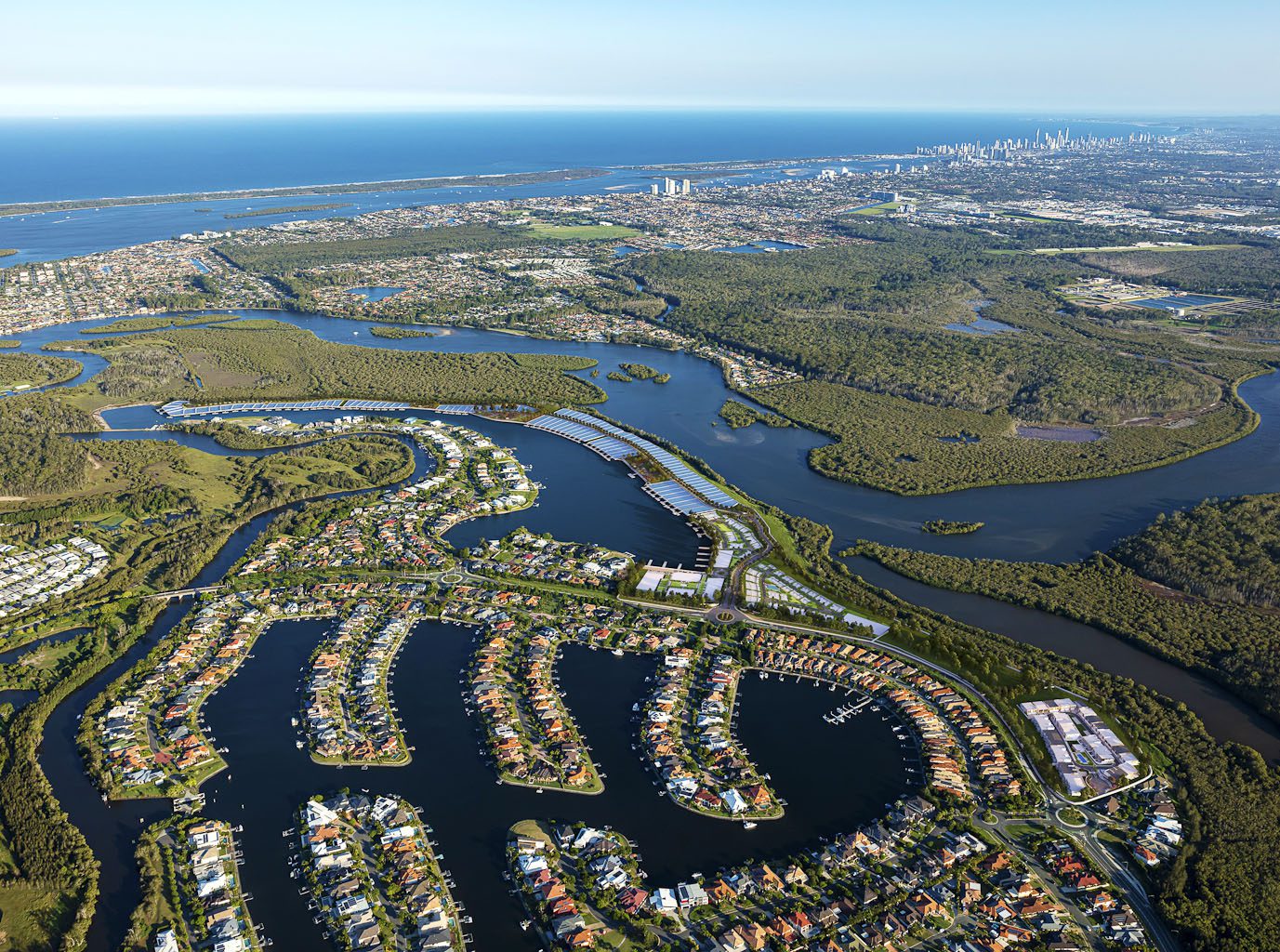 “One of Serenity’s greatest appeals is it’s immersion in natural surrounds despite being just moments from a sought-after lifestyle precinct, and so it was extremely important to us that we preserve the ecological amenity wherever possible.”

The Coombabah Wetlands carry a great significance to international conservation efforts, forming part of the Southern Moreton Bay Marine Park which is recognised as a wetland of international importance by the Ramsar Convention – an intergovernmental treaty that provides the framework for the conservation and wise use of wetlands and their resources.

“Keylin and Kinstone Group are immensely proud to play an active role in preserving the lives of beloved Australian species that are dependent on conservation parks like the Coombabah Reserve,” said Mr Cheung.

In addition to the land dedicated back to wetlands, Keylin and Kinstone Group will convert a further 10 hectares of their expansive site into a sprawling parkland for residents to revel in the area’s abundant flora and fauna.

“We can’t wait to welcome our residents into a community that is truly unlike anything currently on the Gold Coast, with lush parklands as their backyard, and ultimate waterfront amenity at their front doorstep,” said Mr Cheung.

The latest release of Serenity 4212’s exclusive residences, Serenity Reserve, have flown off the market with over 50 of the available 69 luxury townhomes selling in under a month, following the swift sell-outs of Serenity Waters and Serenity Green in previous months.

The second stage of Serenity Reserve will be released to market in the coming weeks. 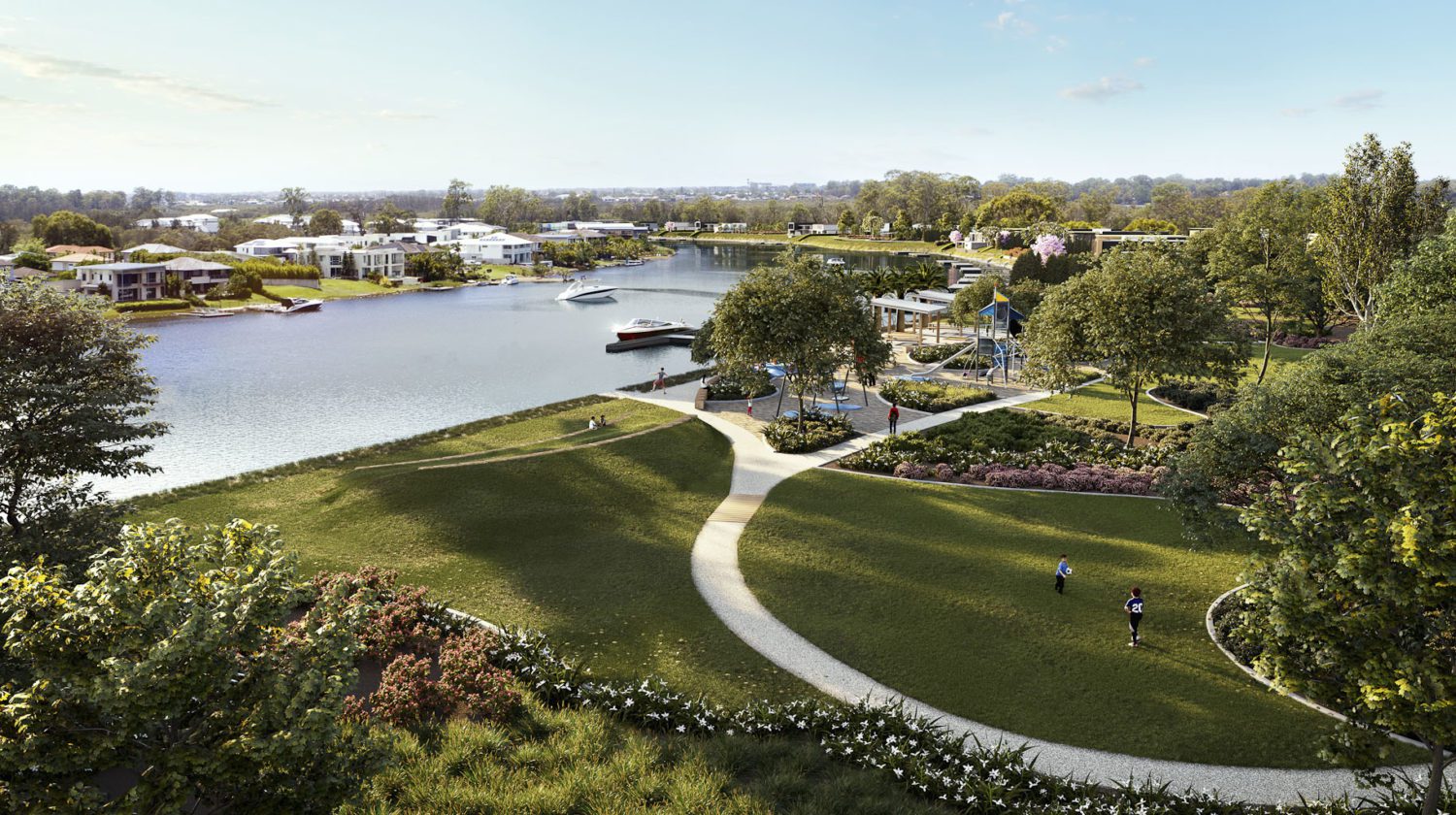 More than $161 million in sales have been recorded across the sell-out of Serenity’s first two stages – a result driven by a post-covid environment where buyers are seeking larger size homes to upgrade their living arrangements.

After only launching last year, Serenity 4212, one of the Gold Coast’s largest waterfront land projects, has now commenced construction on a range of waterfront homes and townhouses following the stunning sales campaign.

Keylin is also a key contributor to the development of the northern Gold Coast area, having delivered over $100 million worth of residential projects in the area over the past three years. 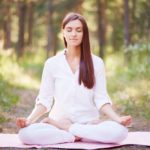 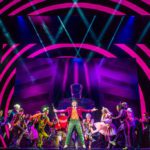 CHARLIE AND CHOCOLATE FACTORY IS A SHOW STOPER
September 25, 2021