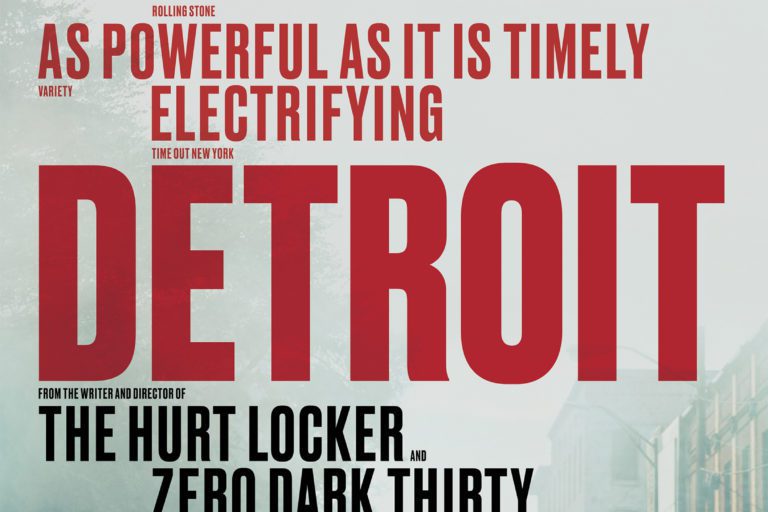 In the summer of 1967, racial discrimination in Detroit reached breaking point and the city erupted into one of the largest citizen uprisings in US history. From Academy Award winning director Kathryn Bigelow (Zero Dark Thirty, The Hurt Locker), Detroit zeroes in on one pivotal event during the civil unrest – the Algiers Motel Incident – a motel raid which spiralled out of control as police interrogated guests, ending in tragedy. A brilliant ensemble cast including John Boyega (Star Wars) and Anthony Mackie (The Hurt Locker, Captain America) portray the real-life people before, during and after this defining moment in their lives. This gripping, intimate film is essential viewing – an urgent, masterful recreation of history with heartbreaking parallels to the present. 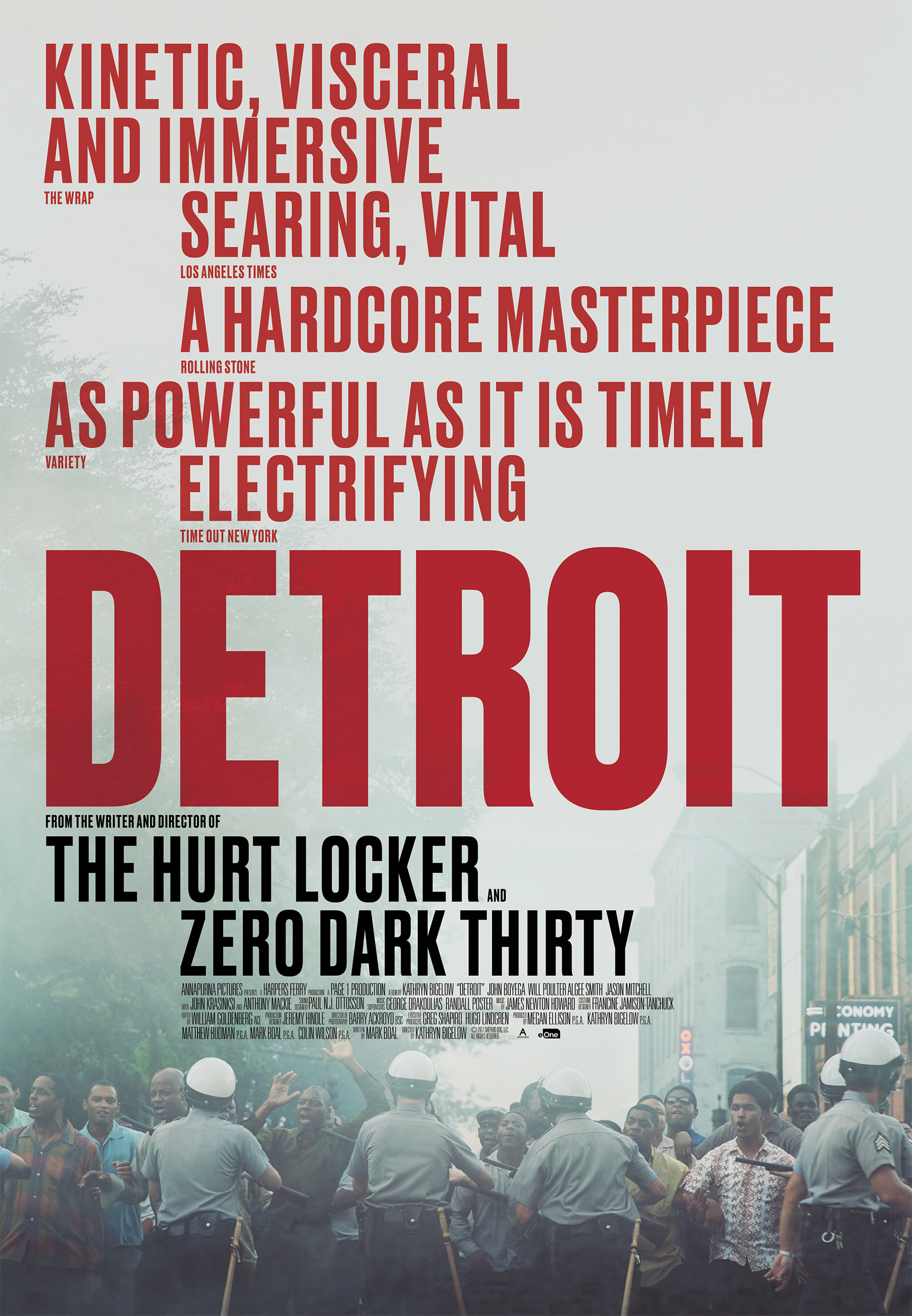 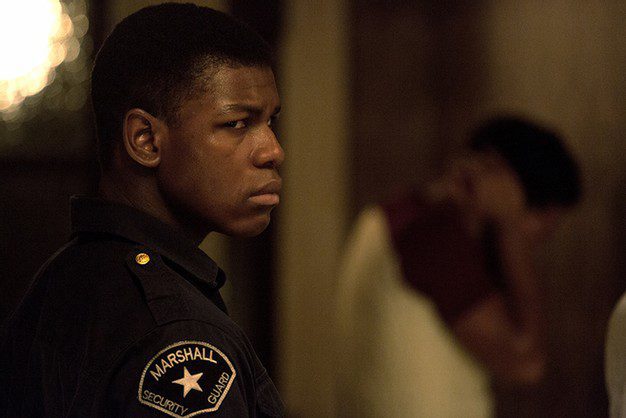 ★★★★★ “Electrifying. Easily among the most essential films of the year.”

“A drama as powerful as it is timely. Bigelow has created a turbulent, live-wire panorama of race in America that feels like it’s all unfolding in the moment.”

★★★★ “Daring, sophisticated. Detroit is an audacious, nervy work of art. In scale, scope and the space it offers for a long-awaited moral reckoning, it’s nothing less than monumental.”

★★★★ “A ferociously vivid riot epic. Bigelow is a master of timebomb cinema and its portentous, tick-tocking rhythms.”