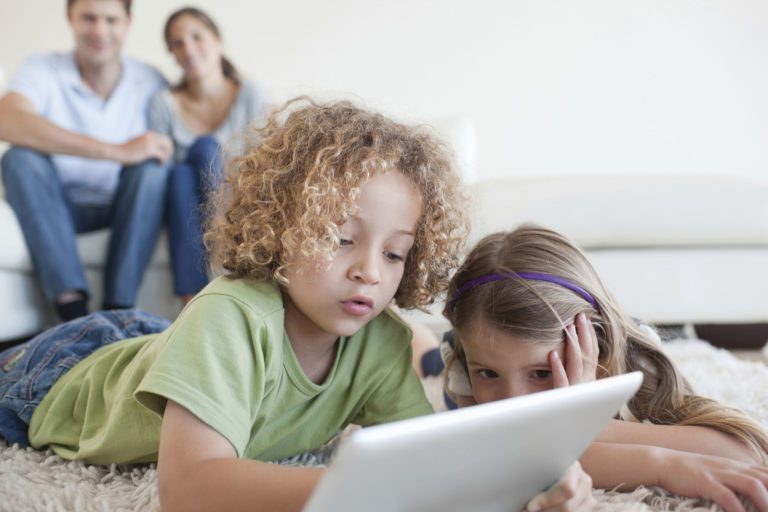 No matter what kind of tricky, quirky personalities you’re attempting to judge within your family unit, one thing is uniting all parents. That is, the ongoing terror of trying to navigate the combination of online and young minds.

Long gone are the days when parents knew, pretty much, who their children were talking to. Their friends don’t knock at the house so much anymore as they’re likely to be lurking in their phone.

It’s a maze, it’s terrifying and most parents feel totally out of their depth. 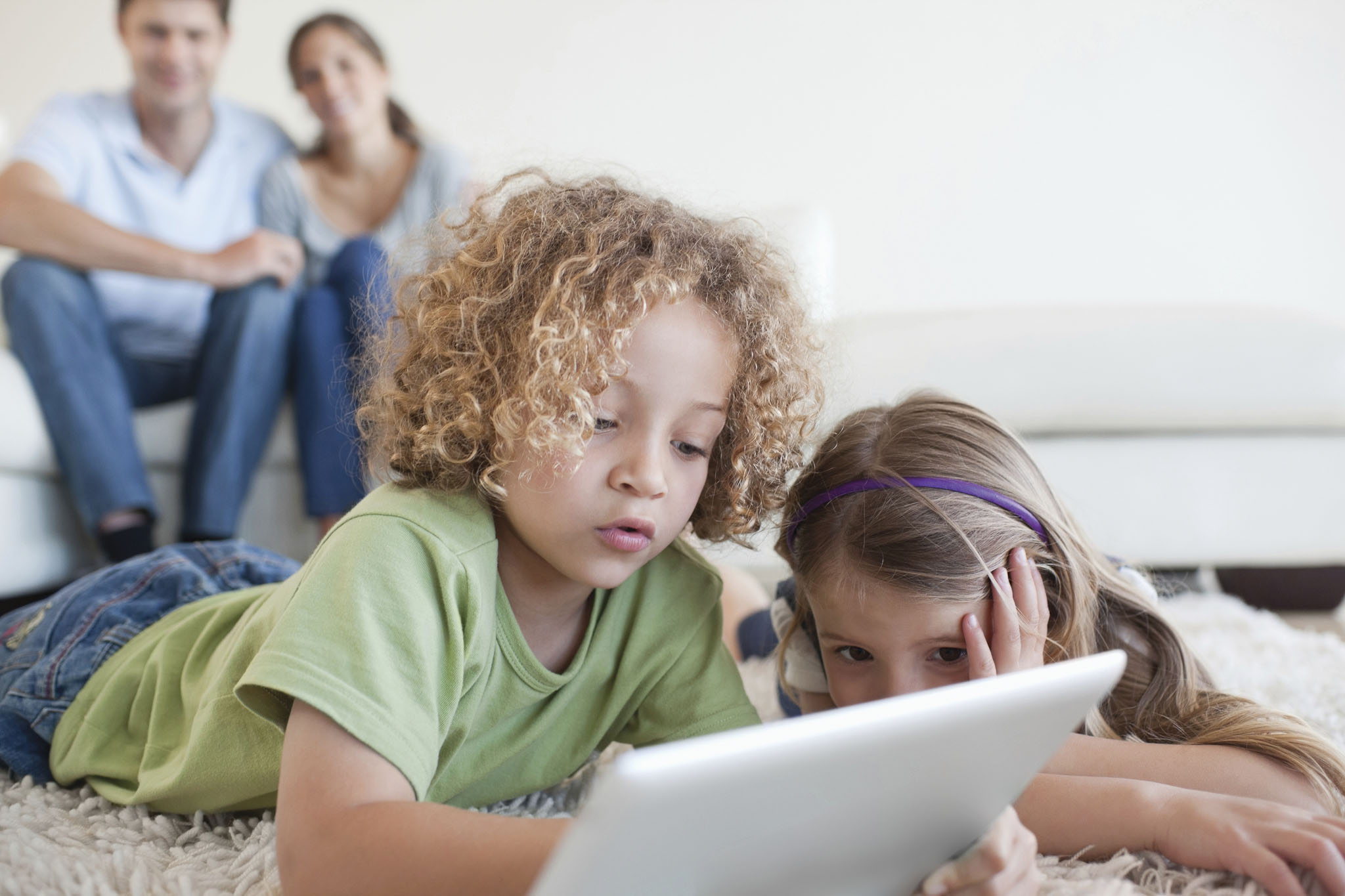 This is the first time a generation of parents are attempting to navigate the alarming digital jungle – no wonder it’s causing sleepless nights.

When parents were teaching their kids how to ride bikes, they’d mastered the art themselves. When they were schooling their children on how to drive cars, they’d cracked that too. But, online speak is a whole new language. It’s crucial for parents to know the words and speak the language. It is part of parenting now. Helpful guides are being given out in schools to inform worried parents, and they can’t come soon enough.

In 2015, the Office of Children’s eSafety Commissioner published Nielsen Online research. It showed 1.49 million children and young people were online. Australian children were shown to get their first phone generally aged 12. Around 70 per cent of those use social media and 72 per cent go online more than once a day. Australian teens who are online together were found to visit social networking sites 13,585,000 times.

No wonder 79 per cent of parents were found in a Telstra survey to worry that a stranger will try to contact their child online.

Here on the Gold Coast a 2017 guide entitled, ‘Social Media 101’ is already proving to be a welcome lifeline for parents. The guide is intended to be a useful outline of ‘What parents need to know to keep their kids safe online’. 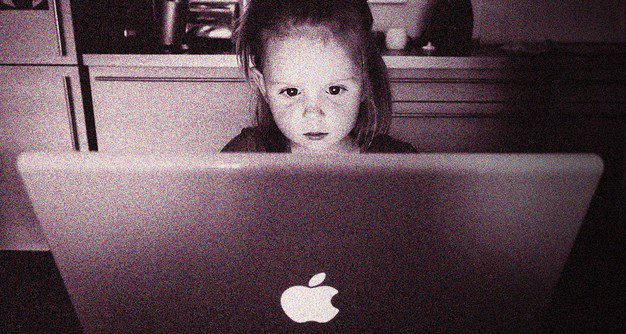 So, are you confident that you understand each of those? Google is mostly used as a search engine; you also find maps and Google Earth. It’s become the online go-to for information, in the way we used to reach for encyclopaedias.

Facebook is a platform of profiles and pages. There are also apps and games.

YouTube is user generated video content. Although this was used by 50 per cent of Australian teenagers, it’s the online channel on which most time is spent. Why? Because you can fall into watching videos for hours. What videos? That’s up to you as a parent to keep an eye on.

Instagram and Snapchat are increasingly popular channels. If your child is using Snapchat there are important conversations to be had, swiftly. Many young people start using this channel forgetting that although images aren’t stored in the way that you may post them on another channel (such as Facebook), the person you are talking to can still take screenshots. So, your teenage daughter needs to know, for instance, that any photo she’s making live, could be screen shotted and made public.

Laws regarding cyber bullying differ state to state. In Queensland, cyber-bullying and sexting are both illegal. Cyber-bullying includes making threats, stalking, menacing, harassing or seriously offending someone. The law is catching up with the new playground for kids – cyberspace and it’s crucial that parents have this conversation with their children. If you are 18 or younger it is illegal to create, send, possess or intend to possess images of someone 18 or younger involved in a sexual activity or acting in a sexual way. If you’re creating or sending such images you could be looking at seven years in jail up to age of 16. From age 17 and older, penalties are up to 14 years in jail. It is not an offense if you were sent images without asking if you deleted them as soon as you could. This is an important conversation to have with your children, even though it’s a whole new world. 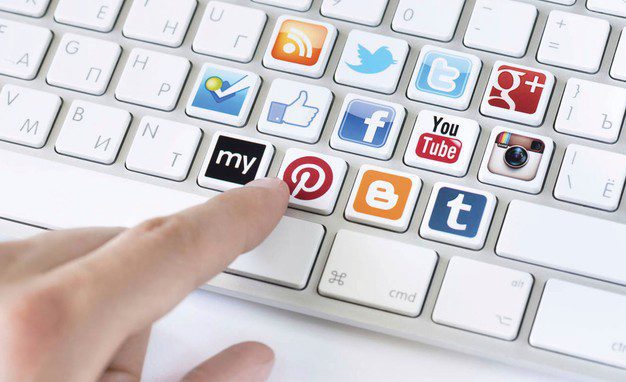 Professor Helen McGrath, of the National Centre Against Bullying tells Social Media 101 there’s no such thing as ‘safe sexting’.

“Sexting is usually used to describe the sending of images of yourself in states of undress, and it’s something young people are doing and keeping from their parents as they explore their sexuality,” she says. “They are trying on risk within their environment, as they do with alcohol, for example. It’s also part of identity formation – young people are developing an interest in romance, sexuality and relationships and figuring out how they engage in sexual interplay with another person. But technology has created more potential for harm and there is no such thing as safe sexting.”

She continues, “Talk to your child about having ownership of their body, of images of their body and of their sexuality. If you self-respect, then you self-protect…”

Time to get real 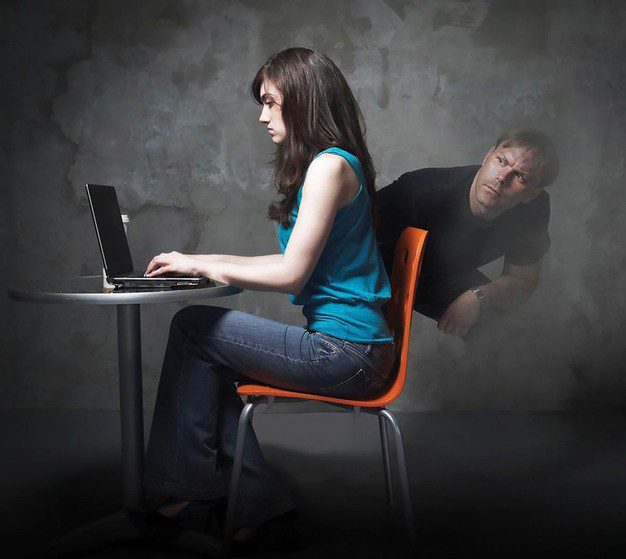 11 tips to keep your kids safe

Social Media 101 is a 36-page booklet for parents to read on how to keep their children save in this fast digital world.

For booklet and bundle sales, go to www.parentguides.com.au or