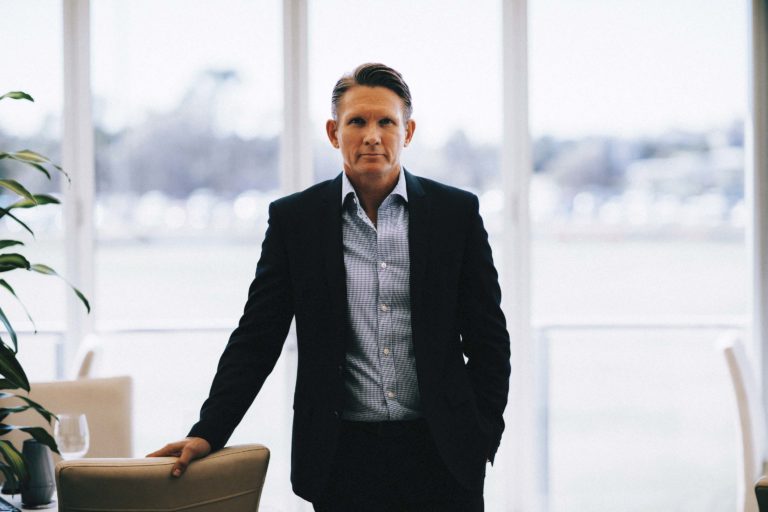 Dean Bowtell has more than 20 years’ experience in the hospitality and leisure industry, with more than 10 years at the helm and Chief Executive Officer at the Southport Sharks. Dean’s notable achievements  include the successful partnership with the AFL and Gold Coast Suns, the introduction of diverse service lines and the development of a $25m Mantra at Sharks hotel. 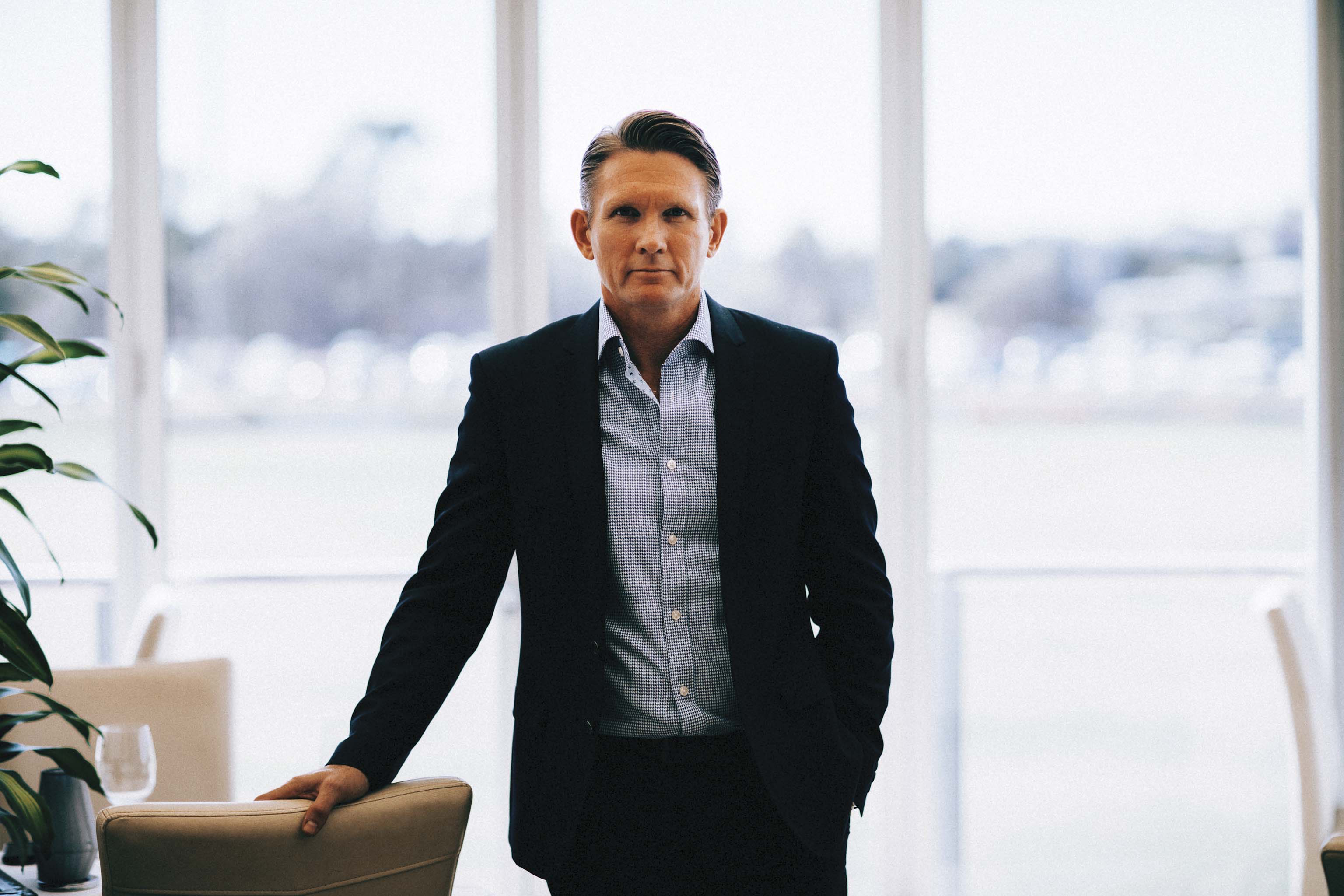 Tell us about the integration of Southport Sharks and the Gold Coast Health and Knowledge Precinct.

The project formed part of the club’s diversification strategy initiated 10 years ago. Securing freehold ownership in 2009 and the development of the GCHKP were the catalysts for the investment into the accommodation industry. The hotel was identified as an excellent opportunity to add value to our business and the broader precinct. Since opening in April, the hotel has delivered new opportunities through the Corporate & Events market, Sports Tourism and as a service provider for the GCHKP. It’s also anticipated with the opening of our new rooftop bar (Aviary) additional opportunities will emerge from local, interstate and international markets.

Now that you have achieved the opening of Mantra at Sharks, what’s next for the precinct?

The Southport Sharks is a community focused organisation and we want to add value to the city. The future growth of the Northern Gold Coast corridor and the transformation of the GCHKP will be significant. A new masterplan was released late last year, and its intention is to build a stronger connection with our neighbours and identify future opportunities for the club. The plan has identified several initiatives including additional recreational health and wellness facilities, and the introduction of retail and commercial spaces, including alternative accommodation uses. Currently, we are focusing on building a new junior club to encourage growth in players and provide facilities for female football.

What excites you the most about the Gold Coast in the lead up to 2020 and beyond?

The depth and character of the city will continue to grow, and as new industries emerge we will experience increased stability in our economy and additional employment opportunities for the community. The commercial sector will be underpinned by our growing music and arts culture. The new cultural centre in Bundall and the continued growth of live entertainment, arts and festivals will enhance our reputation as the most liveable city in Australia. Sport will continue to play an important role in building a vibrant and engaged community. It will be fantastic to see our respective sporting teams succeed on and off field. The Gold Coast Suns and Titans represent our community and we need to support them in times of need as well as when  they succeed.

Southport Sharks’ mission is to promote and foster the growth of Australian Rules Football; can you give an example of some of the programs that achieve this?

The Southport Sharks (Magpies) was formed in 1961. Our mission of promoting the growth of AFL on the Gold Coast has remained unchanged and plays an important role in our strategic plans. As a not-for-profit sporting organisation, we demonstrate our commitment to this objective by supporting our Junior club of 450 players, competing in the NEAFL and as the Patron Partner of the Gold Coast Suns. In 2008 the Southport Sharks committed to a long-term agreement with the AFL and the Suns to financially support them over a 12-year period. This commitment was a prerequisite for the AFL in awarding the 17th license to the Gold Coast and we are very proud of the association and the value it has brought to the city.

As Southport Sharks continually evolves, our responsibility to the community has increased. The club’s membership donation program was introduced 10 years ago; that’s sees $1 from every membership donated to one of three charity groups. Staff of the Sharks also contribute to the program and the club matches these donations accordingly.  To date we have donated $620,000 to local groups and services, including the Gold Coast Hospital Foundation, Rosie’s on the Street, Little Souls, Volunteering Gold Coast, Gold Coast Community Fund and many more. Additionally, we donate $80,000 per year in-kind to various charities, sporting and community groups.