Chevron One announces plans for the largest and most expensive Penthouse to ever be developed on the Gold Coast. 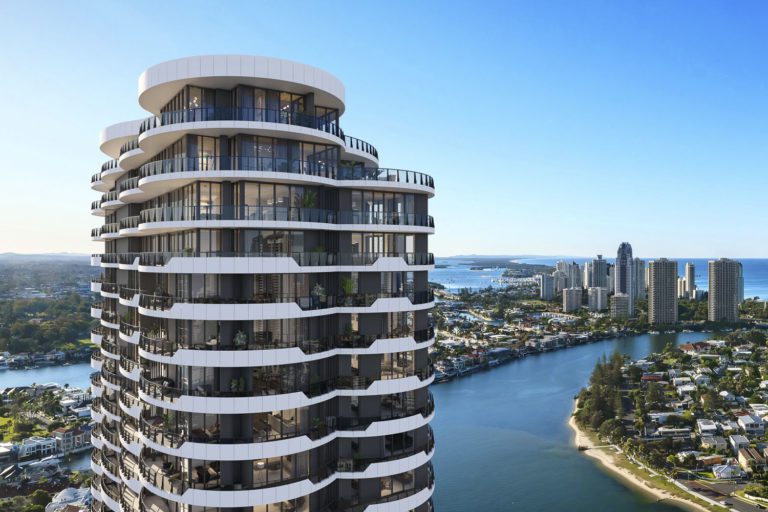 Chevron One has completed plans for the largest and most expensive Penthouse to ever be developed on the Gold Coast, currently valued at $22 million. The crowning jewel to the 41-storey tower will sit above a newly released exclusive collection of Daylight Sky Homes, for sale between $1.5 million and $15 million for the Sub Penthouse. 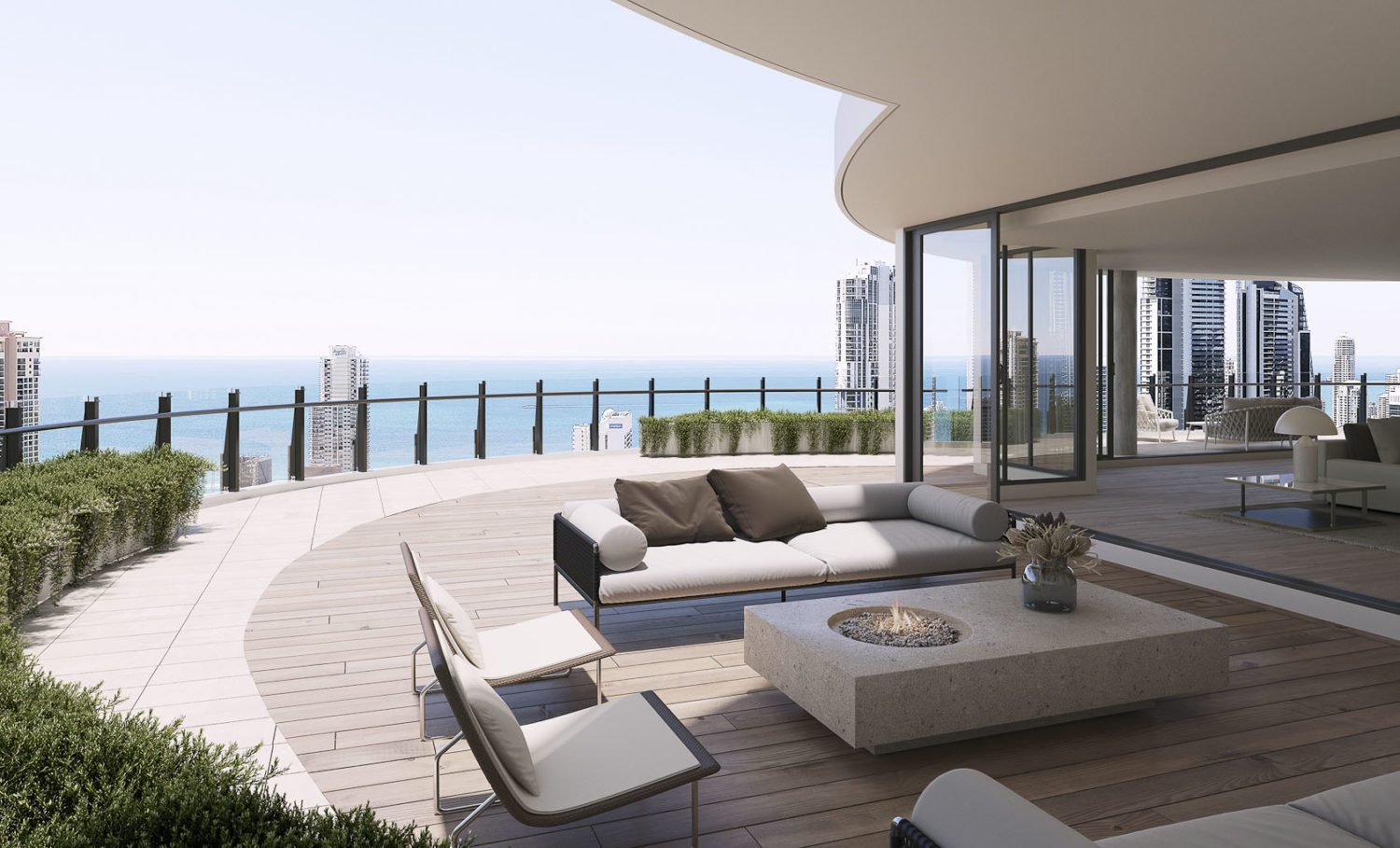 Bensons Property Group, the developer of Chevon One, has now finalized plans for the two storey Penthouse spread over levels 40 and 41 of the development. The penthouse sprawls over 1,720 square metres and has been valued at $22 million, making it the largest and most expensive Penthouse ever created on the Gold Coast.

When construction has been completed on Chevron One in 2024, some estimates suggest the value of The Penthouse may be closer to $38 million. “If this penthouse was in Melbourne or Sydney, we would be quoting between $50 million to $100 million” said Rick Curtis, Managing Director of Bensons Property Group. 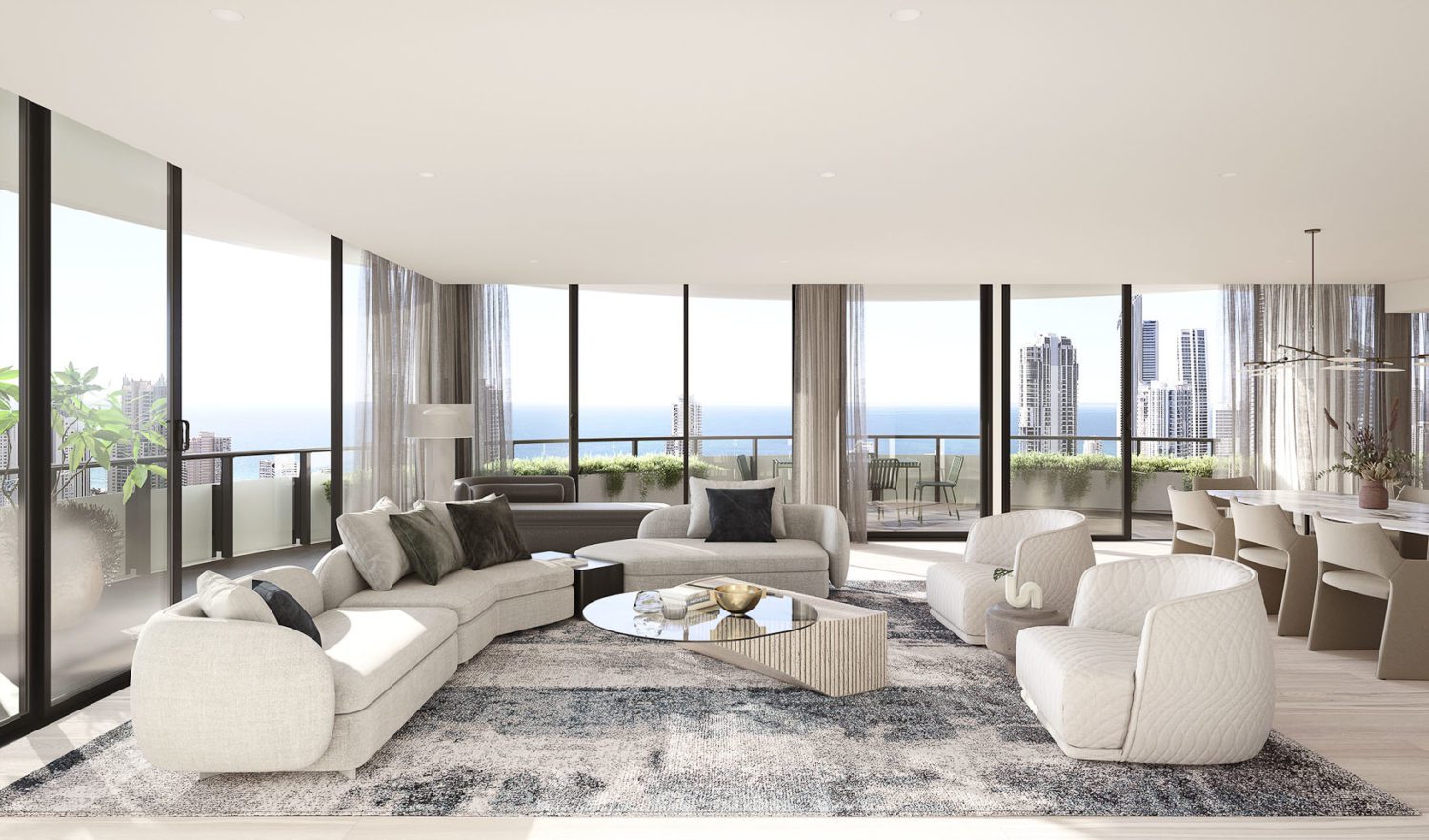 The Penthouse will sit above 36 oversized light-filled apartments, named the Daylight Sky Homes, which will be located on levels 31 to 41 in Chevron One and priced at between $1.5 million and $15 million. These Sky Homes, some as large as 967 square metres, will feature never to be interrupted panoramic views over Surfers Paradise along with generously over-scaled spaces and finishes inspired by Calacatta marble, natural Silestone and bespoke timber joinery within an exclusive Chevron Island address. 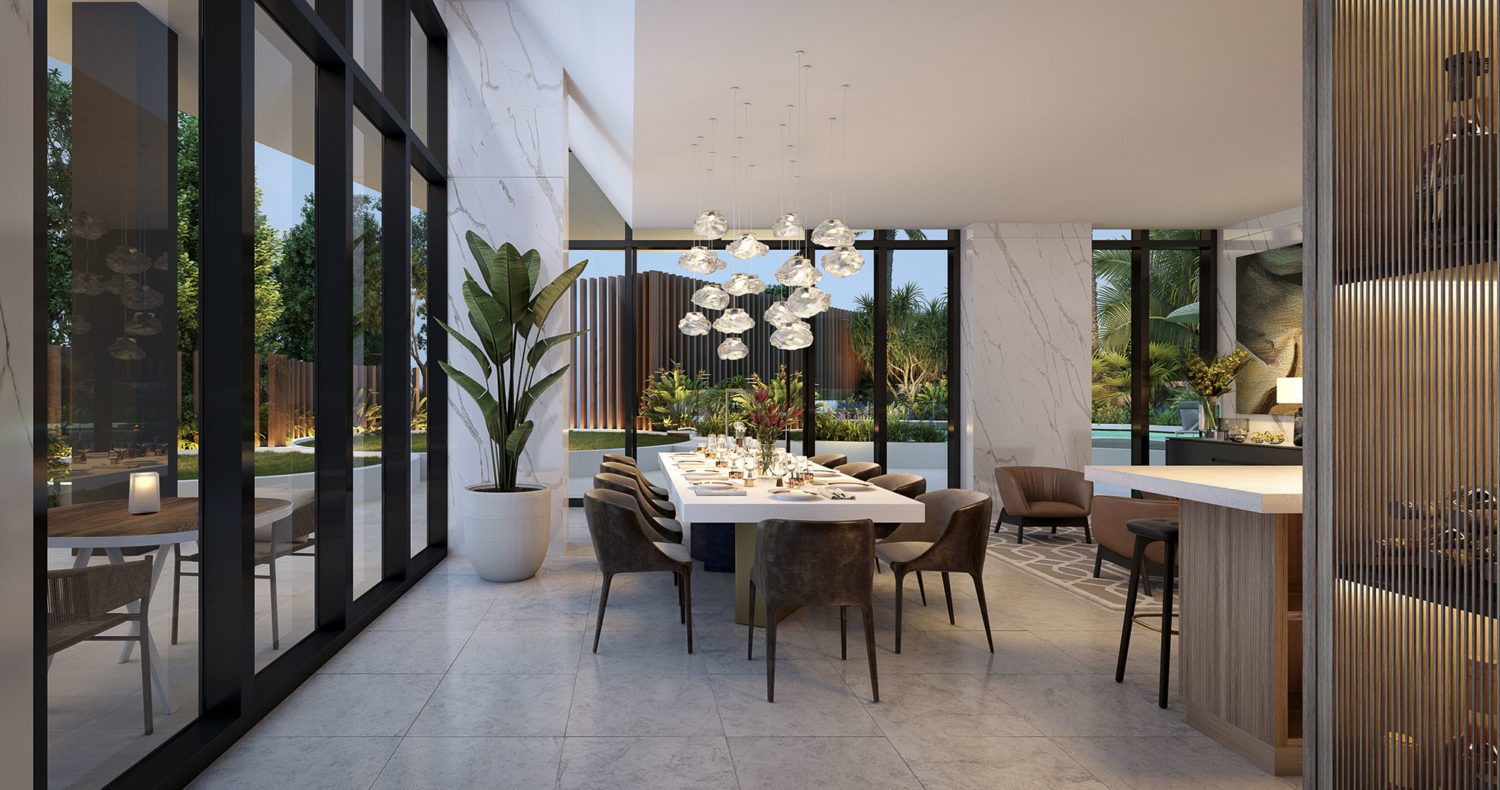 Global architecture practice Marchese Partners have ensured a strong integration between indoor/outdoor living in both the Penthouse and Daylight Sky Homes which will provide for an alfresco lifestyle all year round. Residents can enjoy both the winter sunshine and summer breezes through oversized balconies. These spaces bring residents closer to not only the views, but also the surrounding sights and sounds creating a more immediate sense of being in this special address.

“The the company was excited to be setting new standards for high quality residences on the Gold Coast and both the Penthouse and Daylight Sky Homes would position Chevron One as the most luxurious place to live on the Gold Coast”, added Mr Curtis.

“With the project about to start construction, this sculptural building will maximise the well-positioned site and spectacular water views. The design of Chevron One Residences has captured the character of the Gold Coast and will soon become a true icon,” he said. 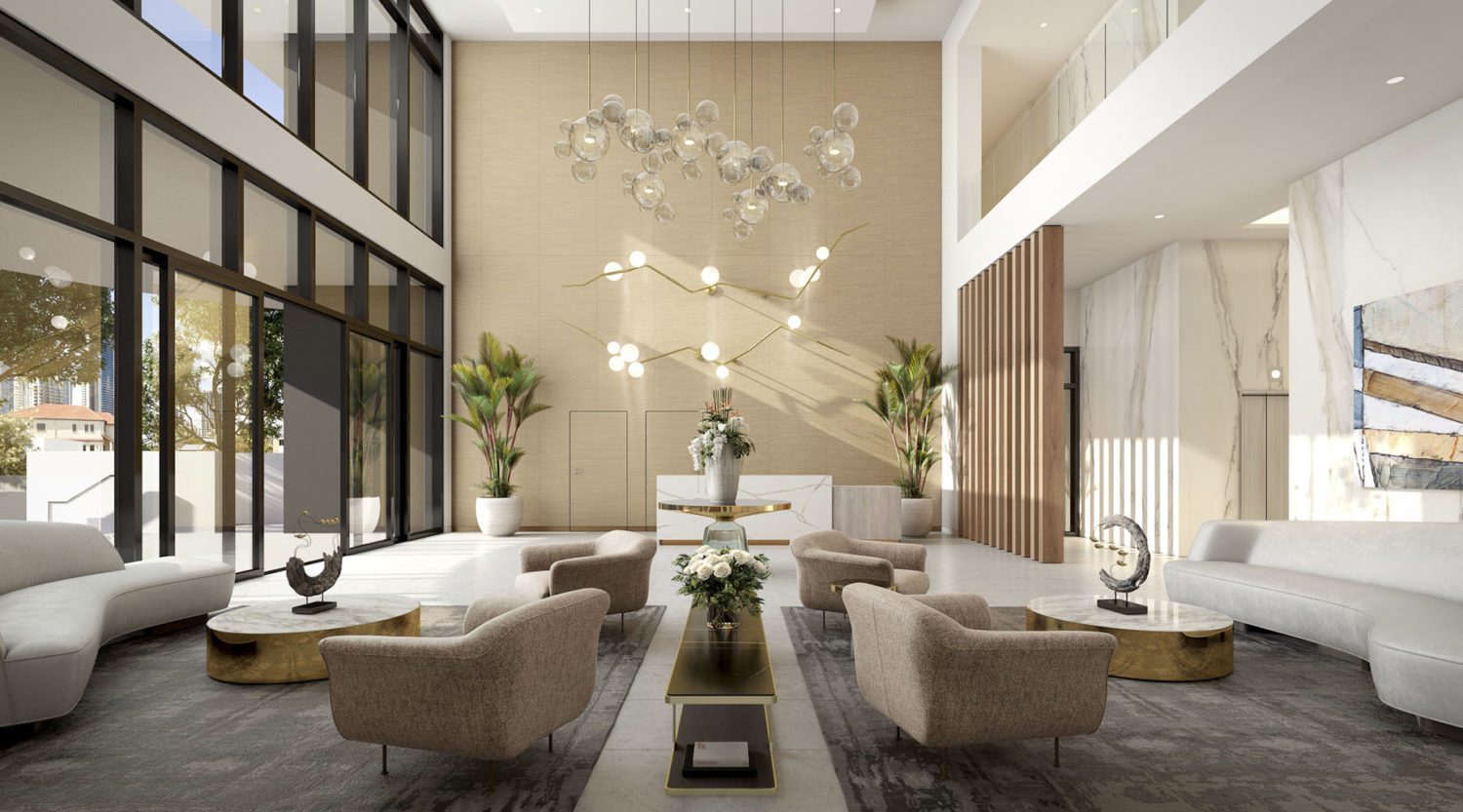 “There has been extraordinary interest in The Penthouse, which is being retained by our Chairman and his family and we’ve already rejected an offer of more than $28 million, but that’s OK because we expect even more demand for our Daylight Sky Homes which for as little as $1.5 million still offer the ultimate in luxury living on the Gold Coast,’’ Mr Curtis added.

Construction for Chevron One is planned to commence in the next month with completion anticipated in late 2024.

Please direct your inquiries to the details below in relation to the Penthouse, Sub Penthouse, Daylight Sky Homes & apartments for sale at Chevron One: 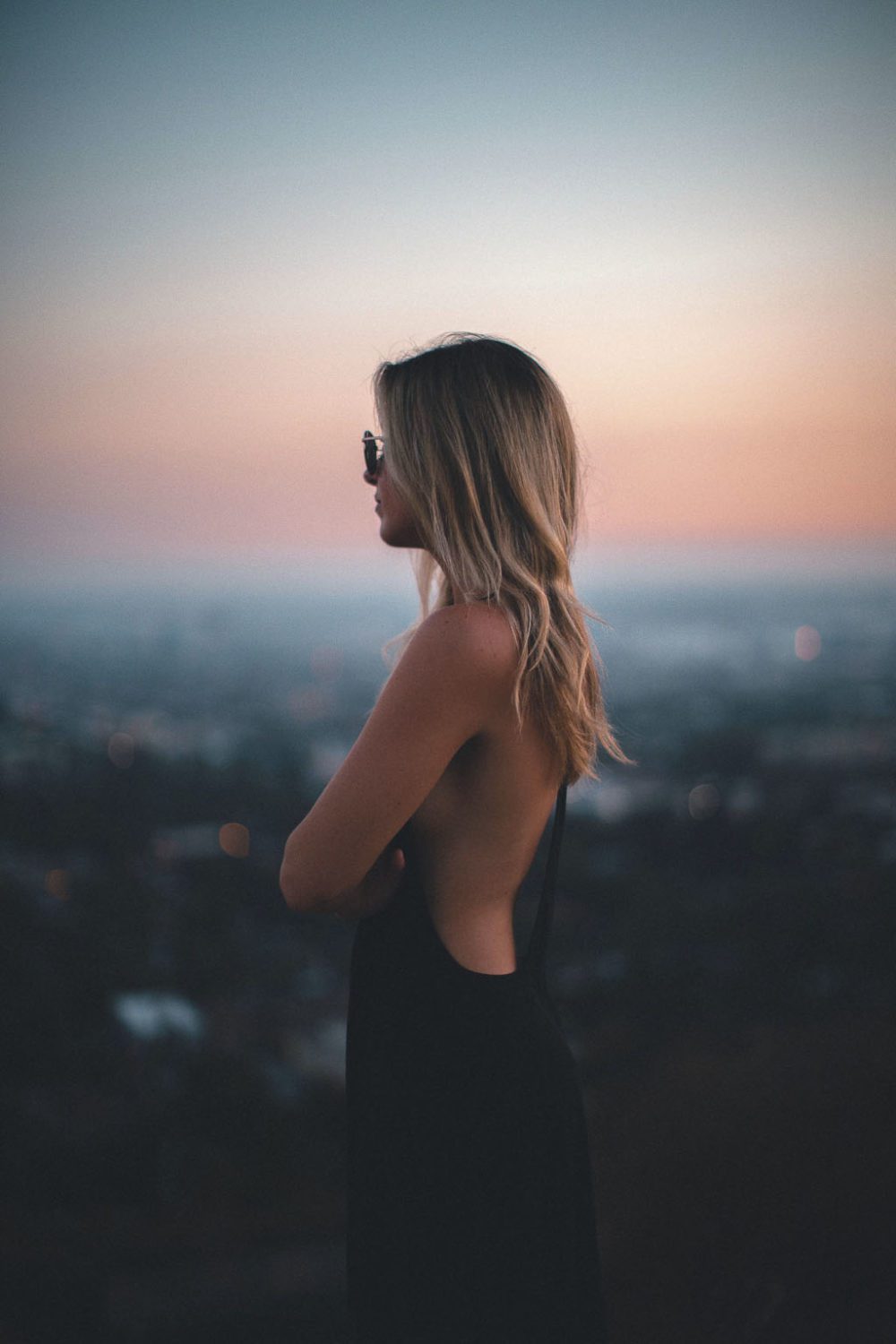