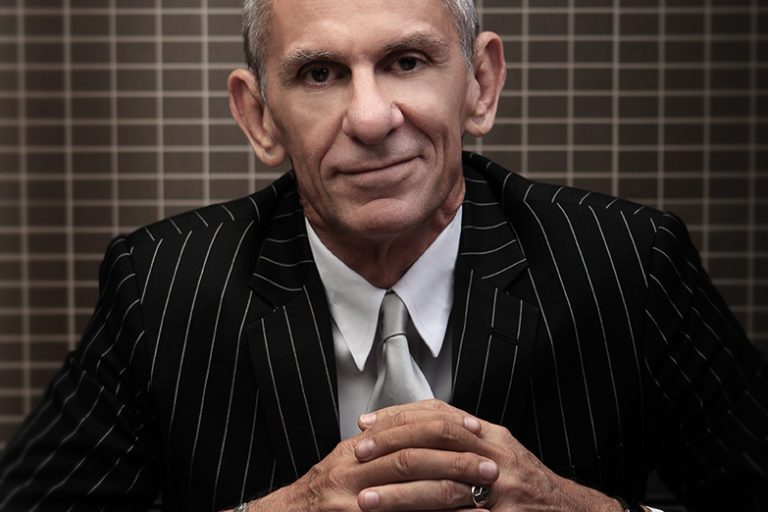 Life in the Lucky Country has changed as we willingly submit to, and indeed embrace, a bold new paradigm but the things we gladly give away are sometimes hard to claw back.

ON the morning of Sunday, August 13, 1961, the citizens of the German capital, Berlin, awoke to an unfamiliar flurry of activity on their streets. 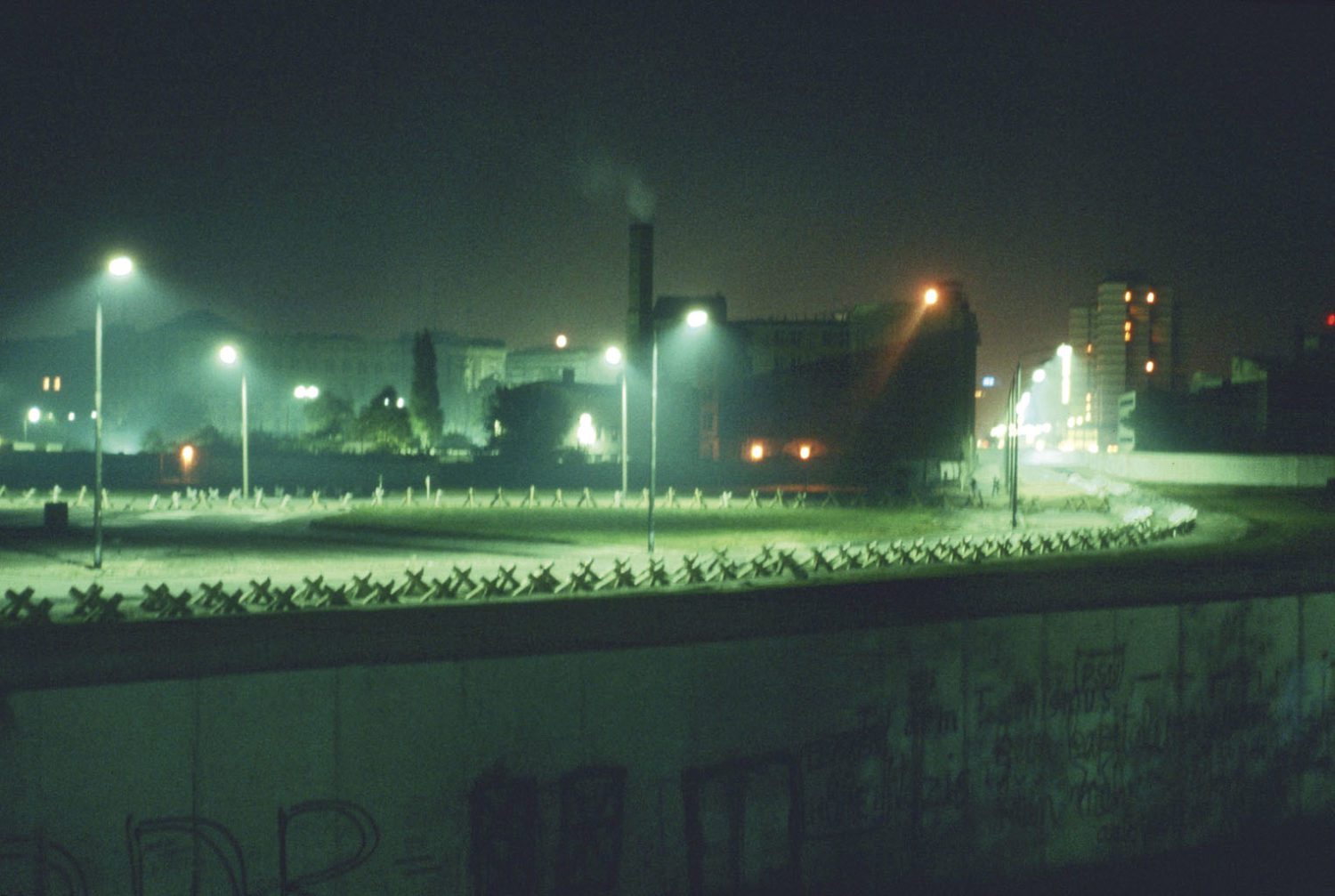 During the night before, at the witching hour of midnight, under the orders of the East German Communist Party leader Walter Ulbrict, police and military units had begun sealing off the border between the Soviet-controlled east of the city and the west. By daylight, they had torn up the streets along the border, rendering them unusable, and lined them with barbed wire entanglements and fences that would ultimately stretch all along the 156km surrounding the three western sectors of the city.

In the weeks and months that followed, East Berlin authorities fortified the entire western frontier, laying more than 55,000 land mines and deploying around 3000 attack dogs to ensure no one came or went. Eventually, the fortified divide became an ugly, metres-high concrete barrier, 43km long, reinforced with barbed wire spikes, metal gratings and bunkers to discourage anyone from trying to escape, and lined with 302 guard towers from which armed East German border guards watched over the populace to ensure they didn’t. The open area of dirt and sand surrounding it became known as ‘no man’s land’ or ‘the death strip’, from which watchtower guards were authorised to shoot to kill. Families were separated, loved ones kept apart, workers cut off from employment.

While the soviets lauded what they called the ‘Anti-Fascist Protection Rampart’ as a protective barricade to hold back fascist forces that conspired against the people of the Eastern bloc, in the West the concrete barrier dividing Berlin was known simply as ‘The Wall’. It became a universal symbol of cruelty and oppression to an entire generation.

Before the Wall came down, in 1989, an estimated 100,000 Berliners tried to escape. About 5000 were successful, but hundreds more died in the attempt. In August 1962, 18-year-old Peter Fechter tried to follow his best friend over the Wall in the hope of reuniting with his sister in the west, but he was shot through the pelvis by the border guards, and fell back into the death-strip, mortally wounded. While the guards ignored his screams, West Berlin police threw him bandages to stop the bleeding, but he could not reach them. After an agonising hour or so, he eventually bled to death in plain view of hundreds of witnesses.

Civil rights leaders around the world rallied to oppose the insult and obscenity that was the Wall. Martin Luther King Jr delivered his famous sermon, ‘East and West – God’s Children’, to the city of Berlin and, on June 26, 1963, the US president, John F. Kennedy, told a massive crowd in West Berlin: “All free men, wherever they may live, are citizens of Berlin. And therefore, as a free man, I take pride in the words ‘Ich bin ein Berliner’ (‘I am a Berliner’).”

But the carnage continued unabated for another quarter of a century. In February 1989, 20-year-old waiter Chris Gueffroy became the last person to be shot and killed while trying to cross the border, only months before the Berlin Wall came down, hopefully forever.

As one of the generation who grew up with those stories of the Wall, I learned all about Berliners desperate to be united with their loved ones, running, climbing and tunnelling to freedom, smuggled secretly through Checkpoint Charlie, or slaughtered as they hung impaled on barbed wire parapets.

So now, when I read some of the COVID-19 pandemic horror stories of young families forced to live out of their cars along the Queensland border, forbidden to come into their own state, of Australians stranded overseas, unable to come home, of workers shut out of their jobs and devoted loved ones separated from their dying parents, sons and daughters, all by mandate of our popularly-elected, democratic governments, I cannot help but feel deeply uncomfortable. Even the small but quite extraordinary news report, a couple of months back, that NSW children would now be permitted to go to their friends’ houses to play again, brought home to me just how much and how quickly life in the Lucky Country has changed, and how willingly we have submitted to, and indeed embraced, a bold new paradigm. 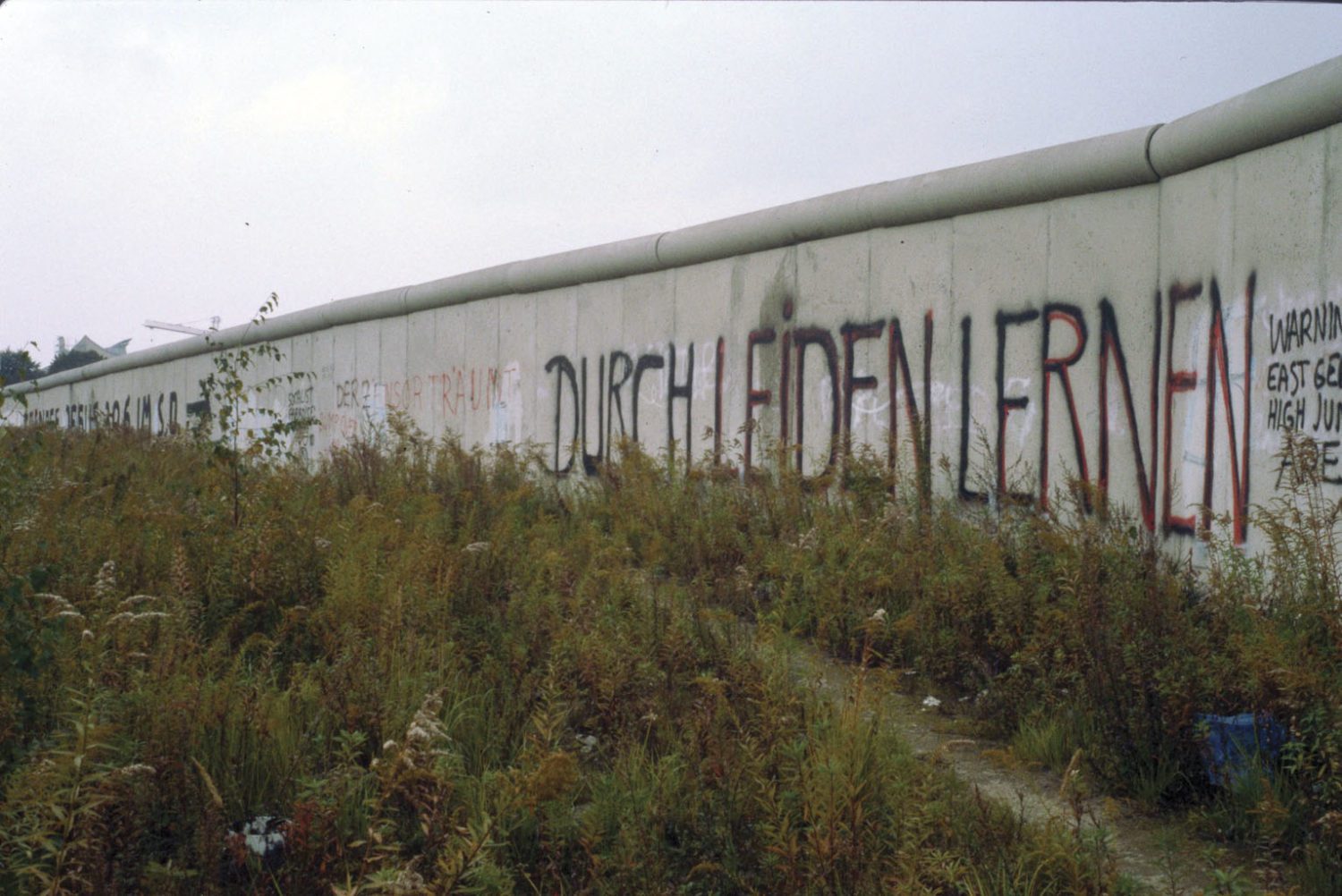 Desperate times call for desperate measures, and many would contend the speed and ease with which we, as a nation, have so meekly acquiesced to new, draconian restrictions on our liberties has been the very secret to our relative success so far. Indeed, the confident predictions that our vaccine rollout is currently on track to achieve one of the world’s highest vaccination rates may well be a powerful testament to the fact.

But we should remember that the things we gladly give away are sometimes hard to claw back. It took the Germans nearly 30 years to finally bring down the Wall. Now, as we go forward in the most challenging of times, the true test for us as a nation may be not how swiftly we could build it, but how equitably, sensibly and soon we will remove it, brick by brick.